Chelsea Handler is another name for body positivity. For the said reason, she was approached by a lingerie brand ThirdLove to appear in its’ televised campaigns. Despite an agreement of around $1,060,000, plus expenses, the company cancelled the agreement. Now, Chelsea cannot handle it and has dragged the brand to the court for breach of contract. 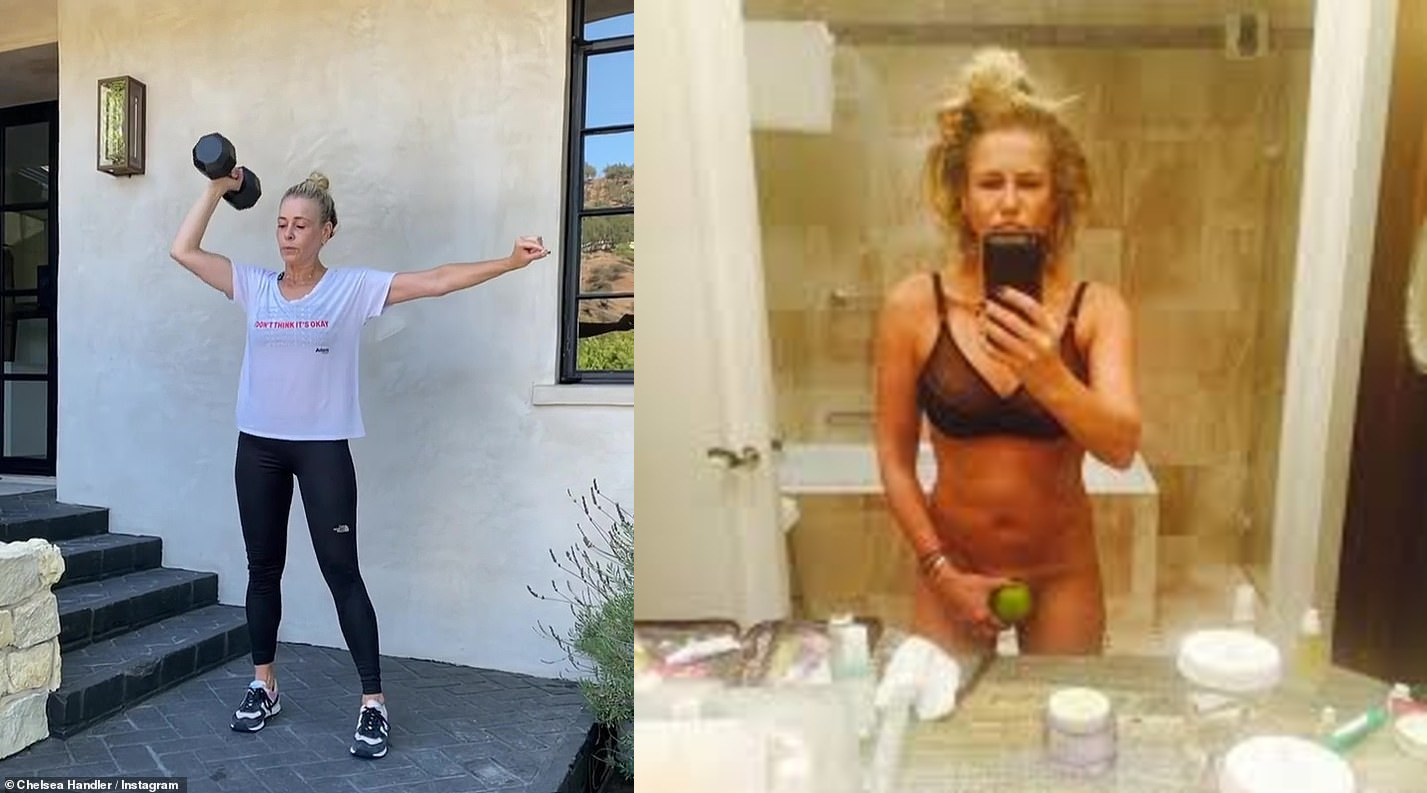 A Specialised Exercise Regime In Vain The American comedian Chelsea Handler has sued the lingerie brand ThirdLove for breach of contract for an agreement that was entered in 2021. ThirdLove approached the comedian in late 2021 because it “loved Handler’s unique, active, body-positive image and brand” and asked her to appear in its televised campaign.

Not only this, but both parties allegedly agreed-upon compensation of $1,060,000, plus expenses. The complaint filed by the comedian in the Superior Court of California Thursday that buzzy brand ThirdLove failed to “fairly compensate her for an advertising campaign it hired her to spearhead.”

The complaint also states that the 47-year-old star began a “specialized exercise regimen” and had “multiple meetings” with ThirdLove executives prior to the campaign shoot, which was scheduled to take place at the end of January 2022. However, ThirdLove allegedly cancelled the shoot and the entire agreement on Jan 26 after Handler had flown out to Whistler, Canada, for the campaign “on her own dime.”

An Agreement Based on False Representations… The lawsuit also alleges that: “Handler believes and is informed that despite the representations made to her, the ThirdLove creative team in charge of her campaign had never obtained approval from its Board of Directors, and when the Board learned of the campaign at the eleventh hour, it instructed ThirdLove’s officers to terminate the parties’ Agreement.

If we go by Handler’s recent pictures, we’d notice that the comedian has actually got in shape which makes it clear that she did undergo a specialities training regime for the said campaign that was wrongfully cancelled by the brand. Handler claims ThirdLove refused to compensate her for the cancelled shoot and violation of their agreement, despite “repeated requests” for the company to do so. The “Are You There, Vodka? It’s Me, Chelsea” author is seeking more than $1.5 million in damages. Not only this, but Handler has also sued the company for promissory estoppel. In layman’s language, it means  “a party can recover based on a promise made when the party’s reliance on that promise was reasonable.”

Chelsea Handler is known for breaking limits. If you don’t know, in 2010, a leaked sex tape of Handler was being offered for sale. Handler responded to the controversy on Chelsea Lately and said that the tape “was made as a joke” more than 10 years earlier, adding, “I put it on an audition tape for a comedy club, because I’m a comedienne, and I’ve been showing it at birthday parties for fucking years.” In 2021, she was pictured skiing on the slopes of Whistler, British Columbia, in nothing but panties.

As for the matter, Handler’s attorney stated that the “complaint speaks for itself”. Well, legally, she is entitled to the said damages. Rest lies upon the court to decide. For now, ThirdLove hasn’t responded to the lawsuit. Let’s see what the company has to say in its defense. Keep reading for more updates on this upcoming case.