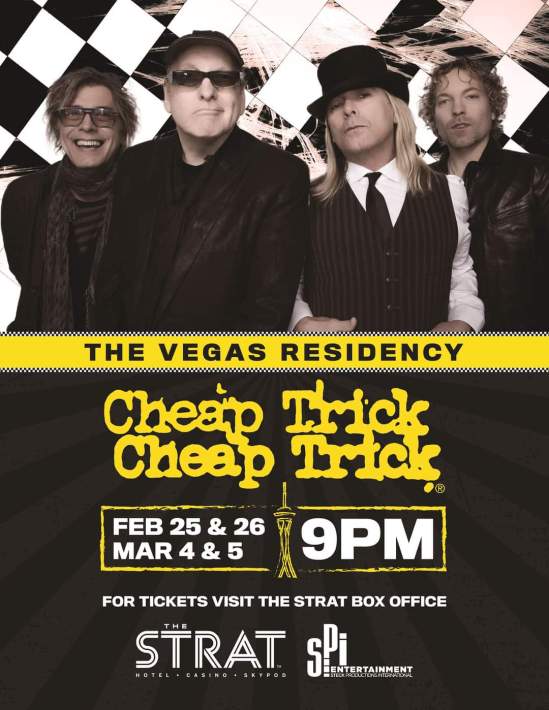 Fans will get to experience the band’s hit tracks like “I Want You to Want Me,” “Surrender,” “Dream Police” and many more at the show.

Below are more details about the upcoming Cheap Trick Las Vegas Residency – Dates, Tickets, How to buy them, and more. Scroll down!

Below are the dates and timing details of the upcoming Cheap Trick concert:

How to buy tickets for the Cheap Trick Las Vegas Residency? 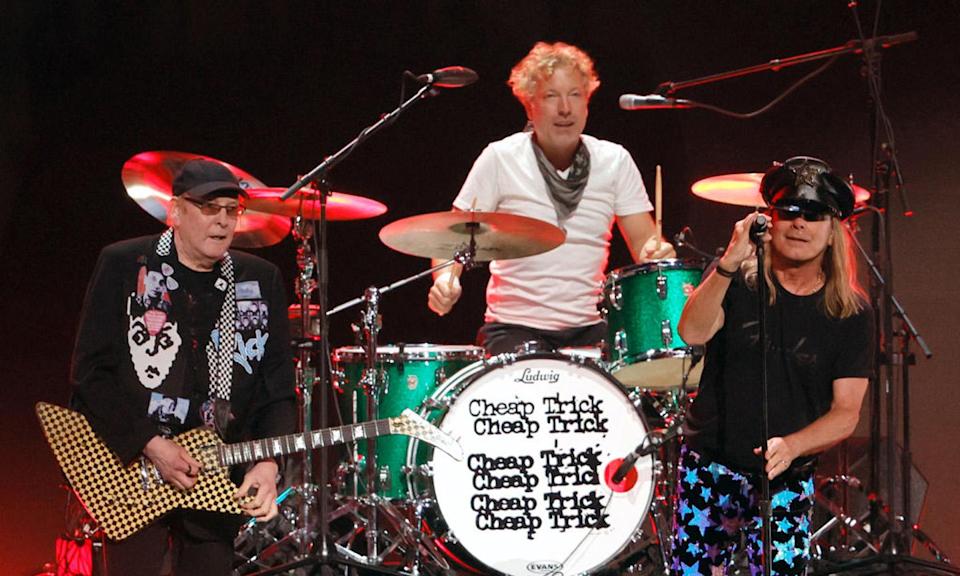 According to the Las Vegas Review-Journal, the tickets for the show are available at a starting price of $75 and go up to $300 for VIP packages.

Fans can book pre-sale tickets online from 3rd January 10:00 AM onwards at tickets.thestrat.com/CheapTrick.

Below are the exclusive facilities offered for the VIP Soundcheck Experience:

It is mandatory for the attendees either to get a negative COVID-19 test within 3 days prior to the event entry or keep their vaccination cards handy that confirm that they have been vaccinated.

Rick Nielsen, the guitarist of the rock band “Cheap Trick” who started the band along with his other friends in the year 1973, said, “We’re going to play sort of like what we had done before, when we’ve played a full album, and then extra tracks. We’re going to try to do that in Vegas. We can play the first album, the second album, third album and fourth album over a four-night stand.”

Last year in April 2021, the 20th studio album of the band, “In Another World” was released via BMG. The band released their debut self-titled album in the year 1977. Their second album “In color” which was released in the same year was a huge hit in Japan. 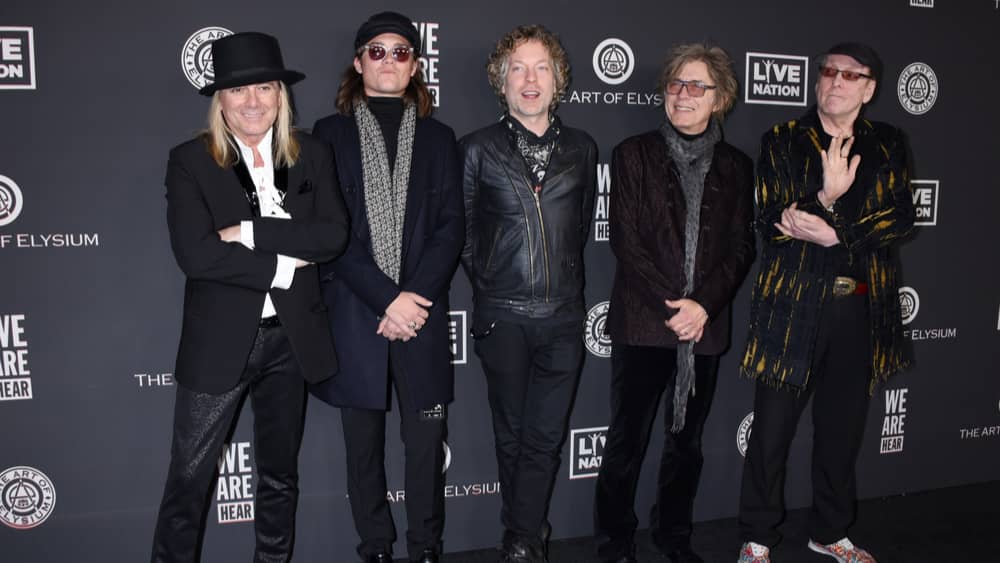 After two years in 1979, the band gained prominence in the United States with their breakthrough album “Cheap Trick at Budokan”.

Cheap Trick has sold more than 20 million albums worldwide over the course of its career and also performed live more than 3,700 times which implies approximately 150 nights each year. The band has a dedicated cult following that was built over the years. In 2016, Cheap Trick was inducted into the Rock and Roll Hall of Fame.

It is the first time in the history of the band that they have been forced to stay off the road for the last two years due to the prevailing situation across the world caused by the Coronavirus pandemic.

So gear up yourselves and buy your tickets if you also wanna be part of the upcoming Cheap Trick residency in Las Vegas!