Charlotte Dawson, the reality personality, recently went through a heartbreaking experience that no mother has to go through. She is an amazing personality and has always been clear and honest with her family and supporters.

She’s one of the most engaging people on social media, as she discusses her life with them. She loves spreading positivity.

But now she’s been through something traumatic, which the leading star finally shared on social media. 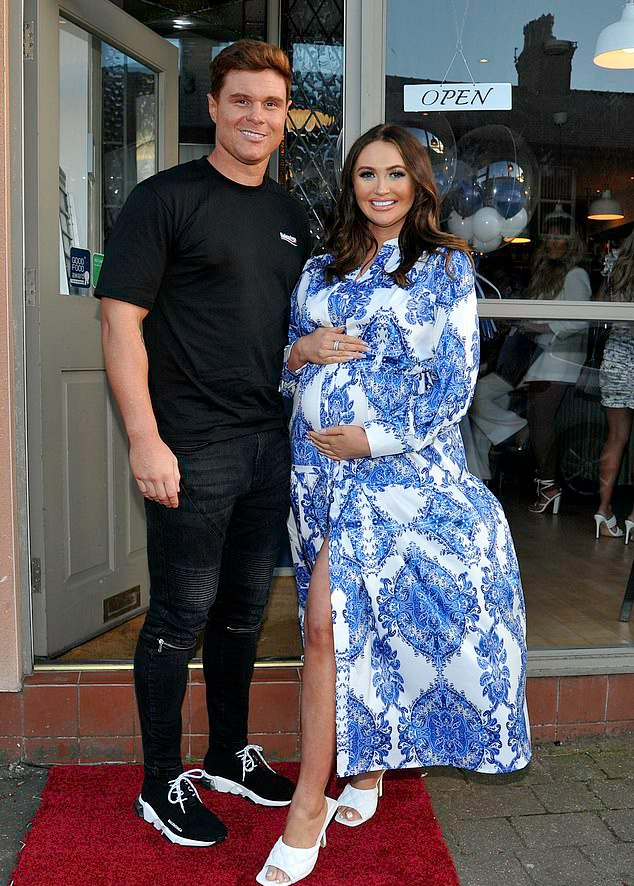 Charlotte Dawson was actually expecting a baby. And, for some reason, she did not inform anyone except her acquaintances. But she recently had a miscarriage, which left her mentally and physically exhausted.

The genuine soul expressed her emotions with her followers.

Charlotte spoke about it in an Instagram post, explaining what she went through and how her week was so difficult as a result of what transpired.

She was devastated beyond words because she had a miscarriage. Charlotte also stated that she was overjoyed to share the wonderful news of her pregnancy with all of her [followers].

She found out about her pregnancy on Mother’s Day, which was quite special to her. That was actually last month.

The reality star shared a snapshot of her current child holding a pregnancy test in such adorable little hands. The photo looked lovely, and we knew Charlotte was excited to share the news with everyone. But fate has other plans. 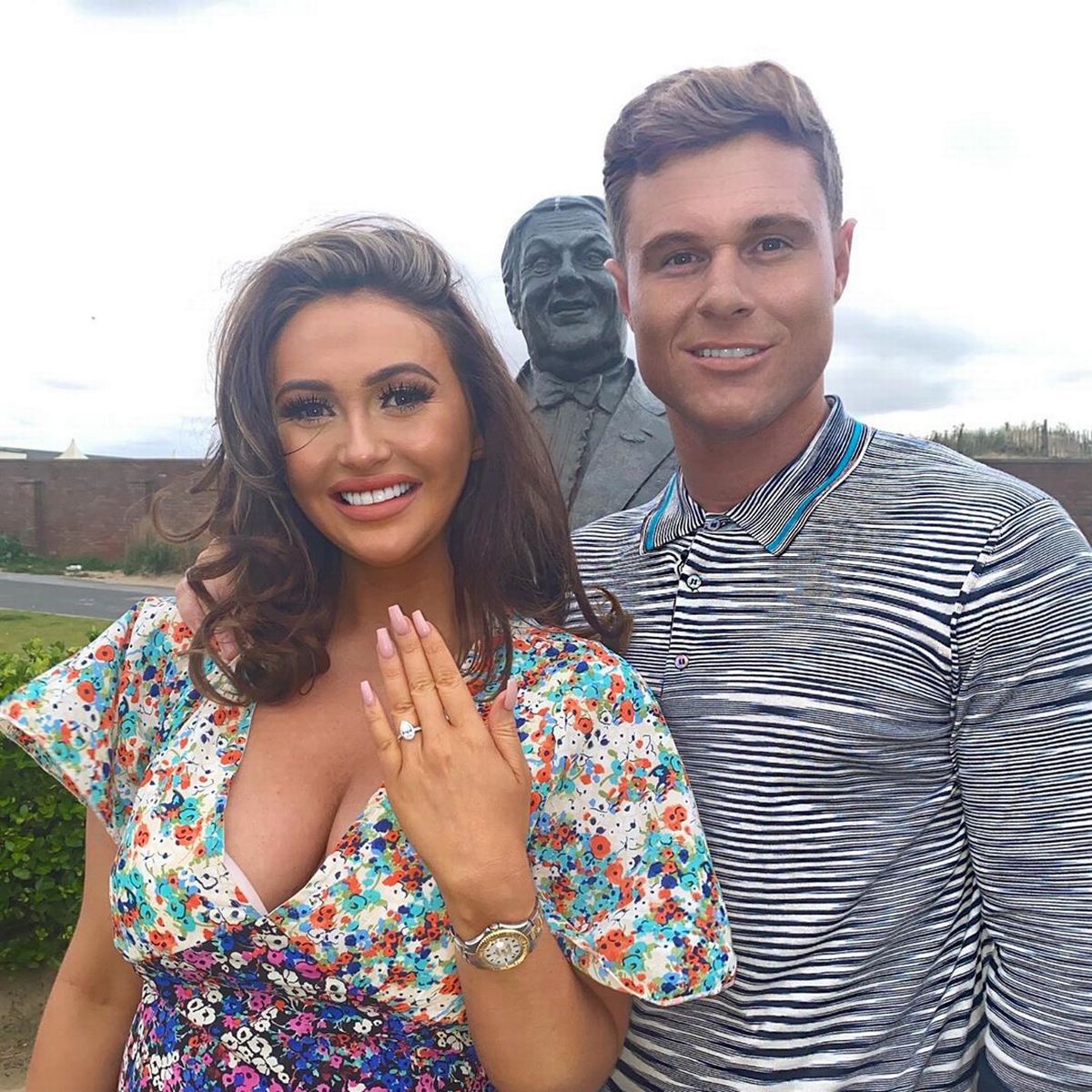 She penned, “Hi my darlings, I finally feel ready to post this… I mean I don’t know when there is a good time to post this. It’s been an extremely tough week mentally but also obviously physically…

I am heartbroken beyond words.. and I know I’m never quiet on here, & always so open and honest with you guys so it’s been a shock to you all… I keep getting lots & lots of messages worrying about us all, asking why I’m being quiet & if Noah is ok… Noah is absolutely fine.. he’s amazing.”

She added, “I’m the one that’s not ok.. unfortunately, I’ve suffered from a miscarriage. Obviously, our families & close friends have known about me being pregnant but didn’t announce anything until I got further down the line… I was so excited to share our happy news with you all.”

Charlotte & Matthew Has Been ‘Over The Moon’ To Be Pregnant Again

Charlotte also shared that she and Matthew have been ‘over the moon’ to be pregnant again. She was delighted because her little family was about to grow. She also remarked that sometimes things just aren’t meant to be.

“Noah’s little brother or little sister, as you can imagine Matthew & I were absolutely over the moon our little family was going to be growing. I also found out on mother’s day which was just so special.

But sometimes it’s just not meant to be, I really thought it was but it just wasn’t this time. Miscarriages are so common & not spoken about enough. 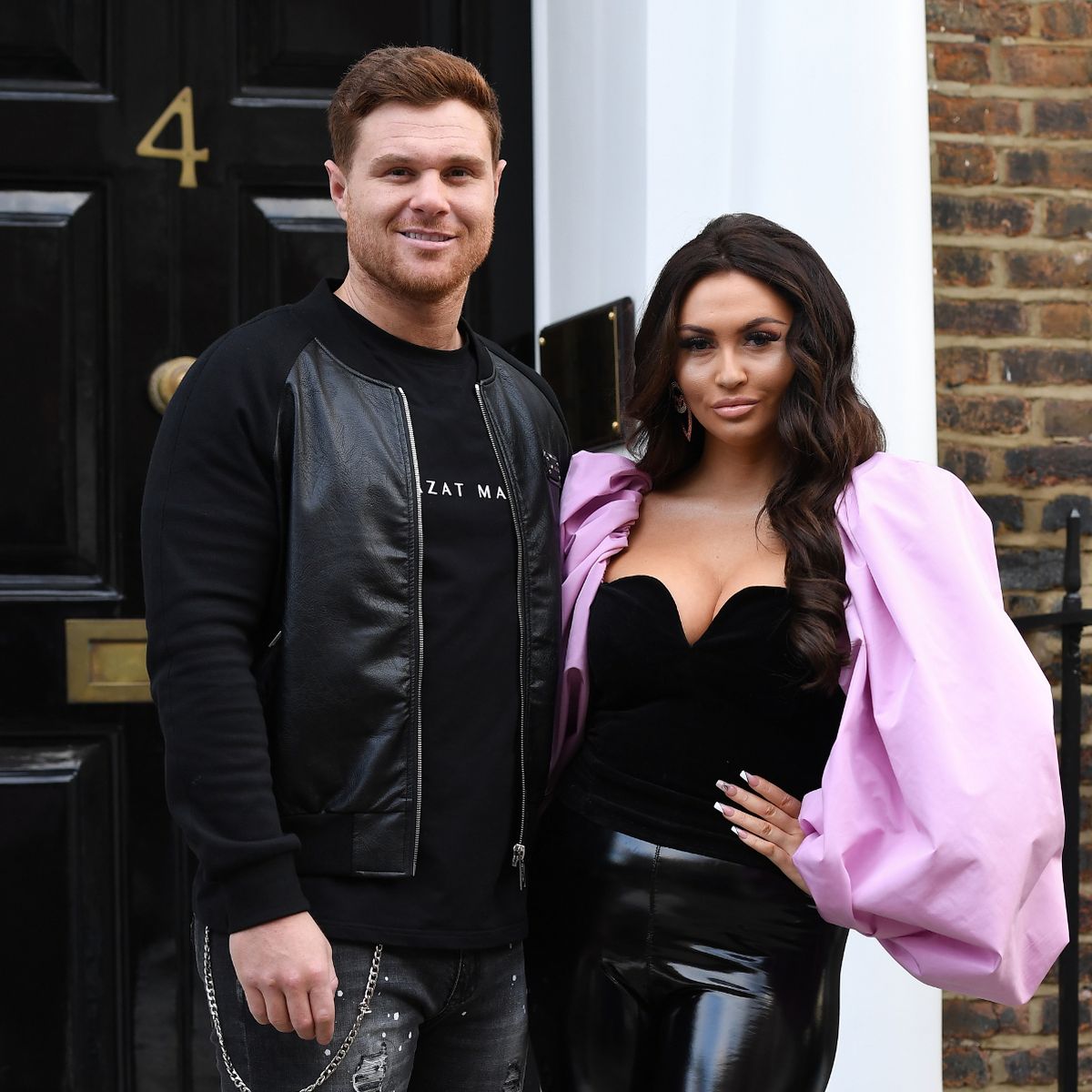 We are so heartbroken right now have no words and just don’t feel upto posting being my happy silly self right now..”

When the star eventually said something, it was pretty surprising. She stated that people are sending her and Matthew negative messages about their parenting skills.

She asked people to stop sending such comments, and they are fantastic parents, and Noah is adored and is the light of their lives.

“Also please can people stop sending Matthew & I nasty messages about our parenting skills. I clearly show and say far too much, we are bloody good parents, and Noah is so loved and is our life.

And these horrible forums talking about us, these trolls are just awful but they won’t win.. any nasty vile comments I get on here about this you will be getting blocked and reported.” 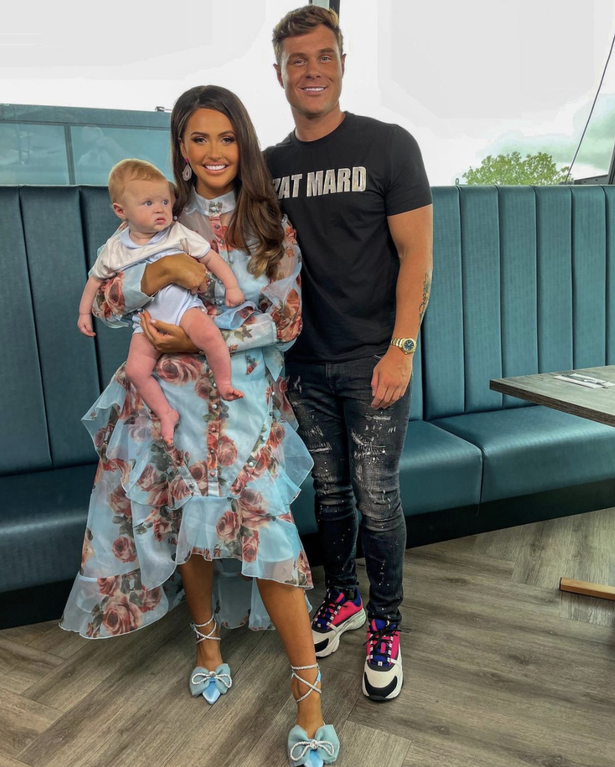 Charlotte then completed her post by thanking all of her genuine followers for their love and support. They then mentioned that they will have their rainbow baby one day. This crushed our hearts.

“Thank you for all your love & support always, I don’t ever want to let go of Noah… I feel so lucky to have Noah, one day we will get our rainbow baby..”

In case you don’t know, Charlotte rushed her son Noah to the hospital last week following a major accident at home. After hitting his head, the child experienced “projectile vomiting and passing out.” 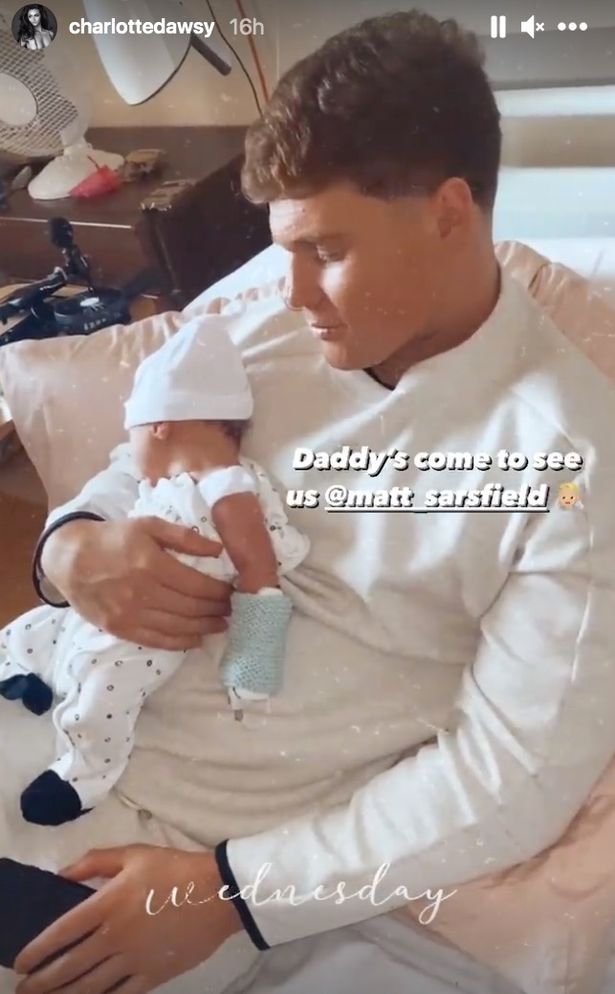 We’re heartbroken to read about Charlotte’s ordeal, and may God grant her strength.