Six months back in June 2021, the New York-based Giants player has filed for divorce as per the documents submitted in the court. 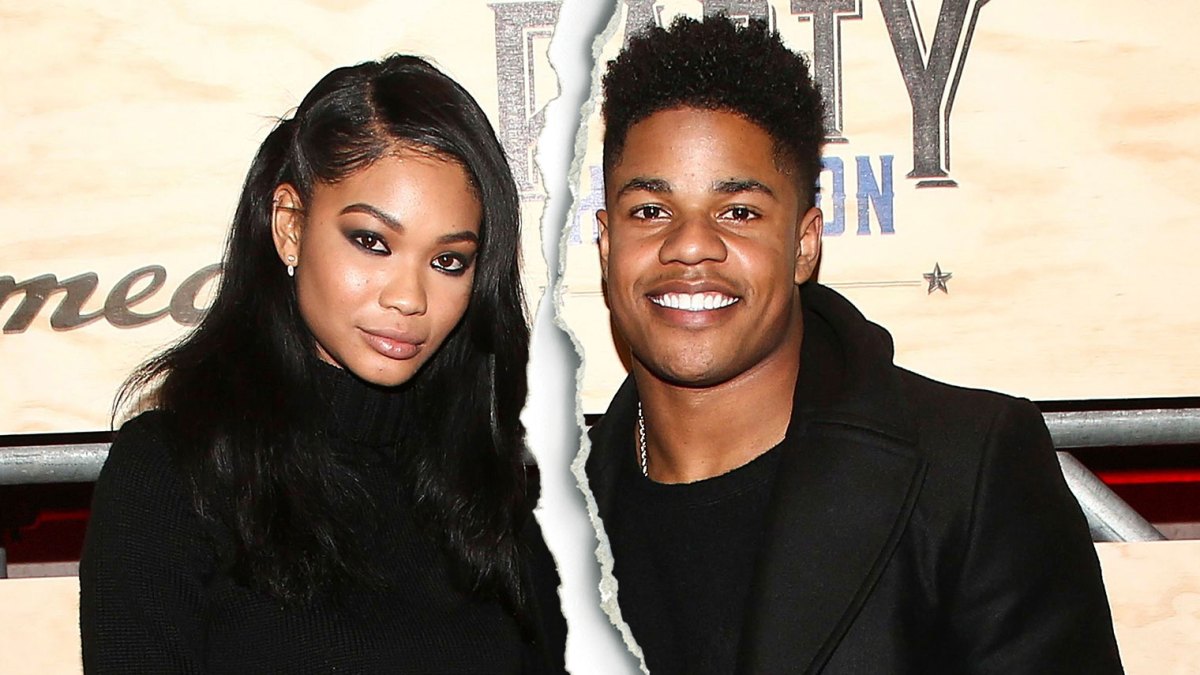 According to the documents, the couple is seeking divorce owing to their differences that existed for more than six months now are irreconcilable and there is “no reasonable prospect of reconciliation.”

The news of their separation came two years after they welcomed their second baby girl. 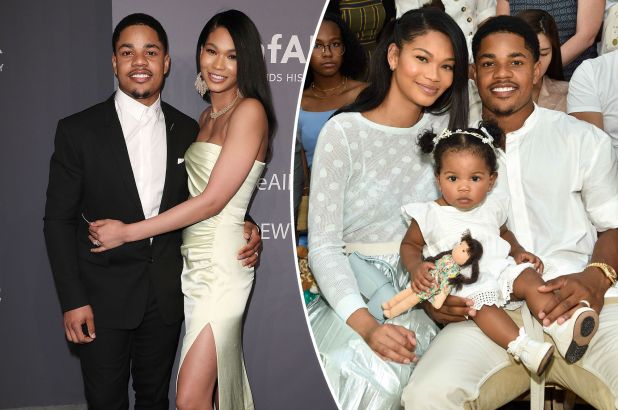 Shepard has filed a request for joint legal custody of their two kids. He also appealed that his present house is to be retained as the primary residence of his daughter and also pleading Iman, Victoria’s Secret Angel model to have “supervised parenting time” with their children.

As per the filing submitted by the former couple on 7th Sept, they have already completed two mediation sessions and their third session was scheduled for 12th Oct. The case management hearing is scheduled for next month on 23rd Feb 2022.

According to the documents, for the appraisal of their marital home both Iman and Shepard have hired a joint appraiser. Also, in order to evaluate their properties in the state of Oklahoma, they are planning to hire one appraiser.

On Christmas day, Iman has posted a pic with her two daughters on the social media platform Instagram. She captioned the picture as: “Merry Christmas from me and my girls”. 28-year-old NFL star, Shepard was neither tagged nor seen in the pic. Below is the Instagram post shared by Iman.

Iman has been sharing a number of holiday season pictures on Instagram this month featuring her daughters. However, her hubby was not included in those pictures.

On the other hand, Shephard has also shared quite a few pictures with his daughters on his Instagram page and again his sweet wife Iman was missing there.

Below are a couple of recent Insta posts shared by Shephard featuring his daughters.

Iman was born in the year 1990 in Atlanta, Georgia. She began her career as a model when she was just 12 years old with Ford Models in Los Angeles. In the 2000s she was declared as one of the top30 models by Vogue Paris.

In Dec 2017, Shepard proposed to Iman after being in a relationship for two years and married in March 2018 in Los Angeles at the Beverly Hills Hotel. Many celebrities like Terrence J, Gabrielle Union, and Chrissy Teigen graced on the occasion of their marriage. Iman revealed her pregnancy in May 2018. 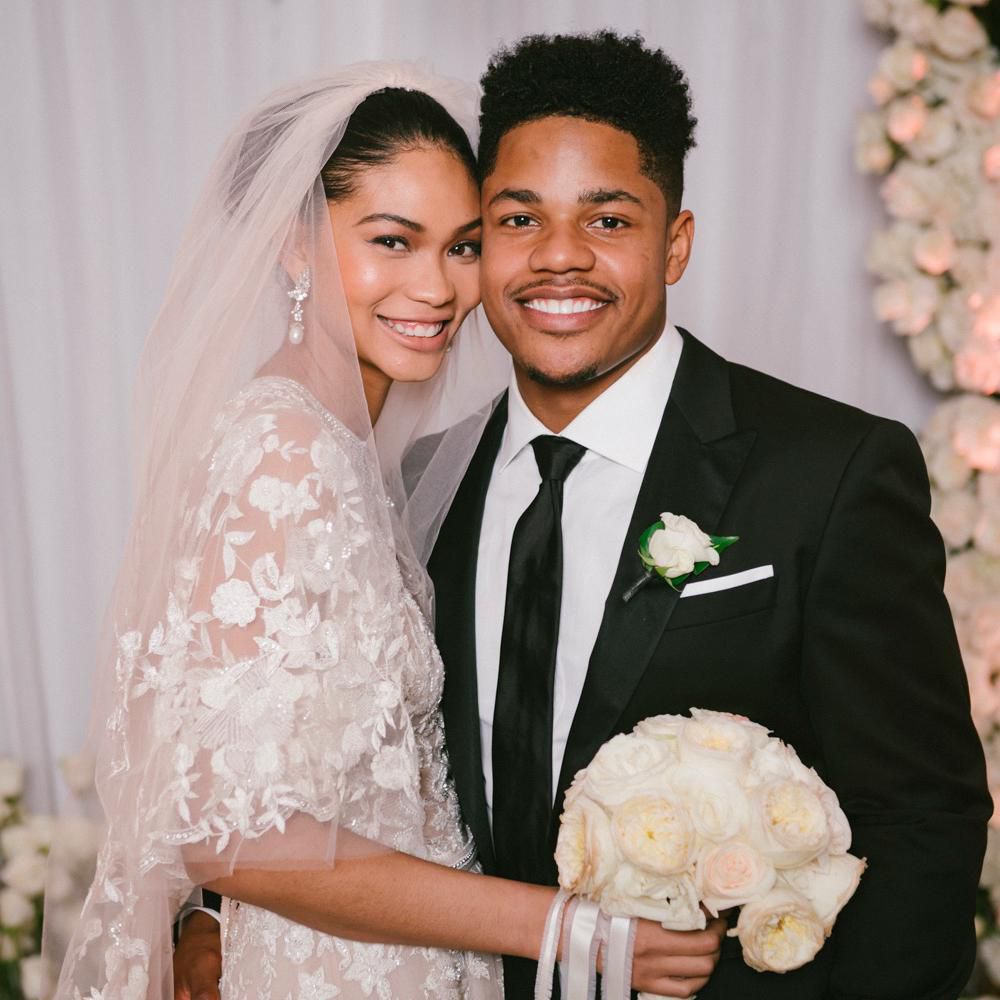 She posted a pic announcing the proposal with a caption as, “A night full of tears of happiness. I’m beyond excited to spend the rest of my life with @Sterl_Shep3 you are my soulmate, my best friend, my everything! Can’t wait to be your Mrs.”

Keep a regular check at this space for the latest updates!