Celine Dion recently revealed that she has been diagnosed with Stiff-person Syndrome (SPS), a rare neuroglial disorder, leaving fans concerned. The Canadian singer posted an emotional video on social media, stating that she has been battling health issues for a long time.

SPS is an autoimmune movement disorder that causes chronic pain, spasms, and stiffness around the legs and muscles. The singer has had a forty year long music career, but now her future shows and tours hang in the balance. During her successful career, Dion has made a huge fortune for herself. Here is everything we know about her earnings. 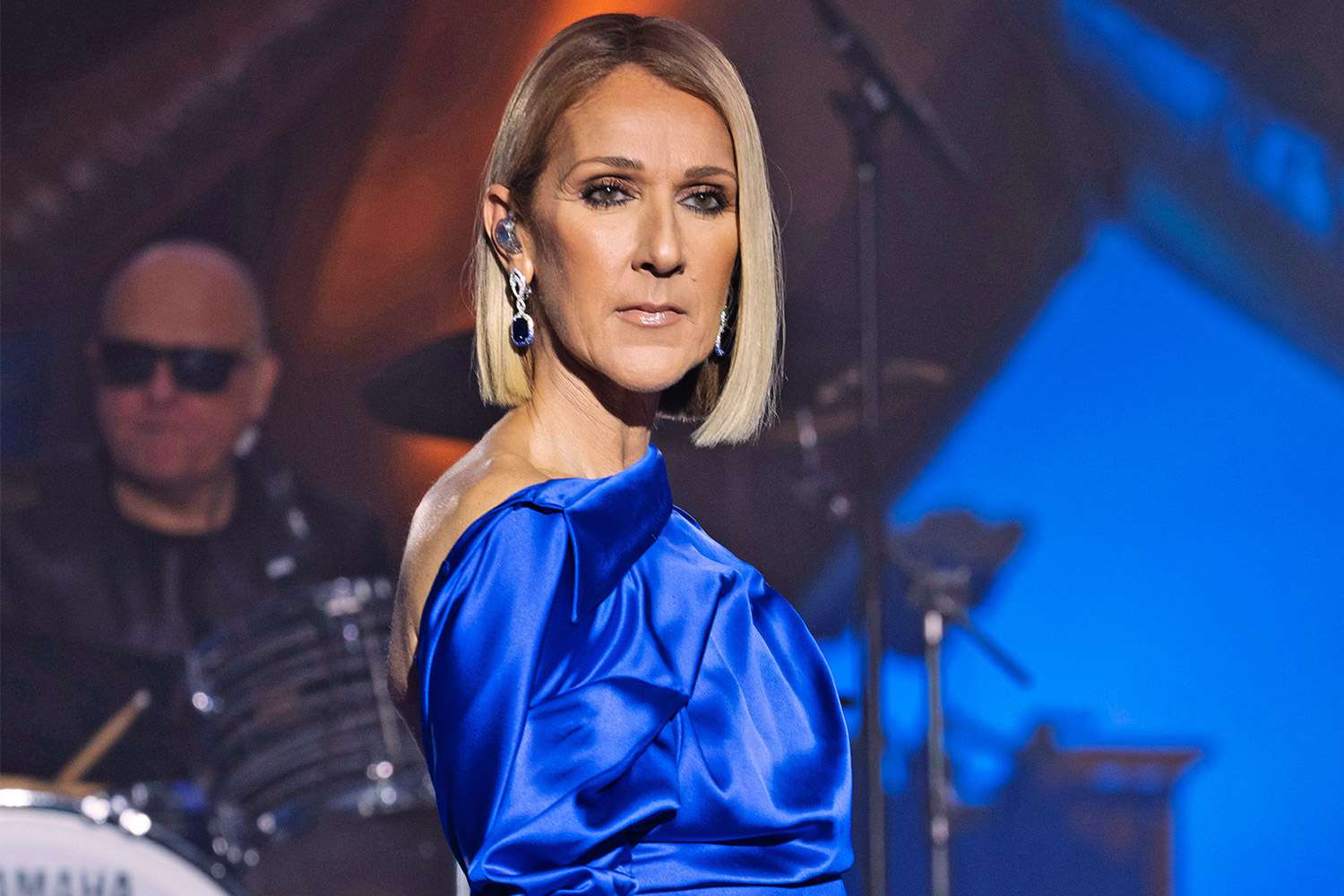 As per the website Celebrity Net Worth, Celine Dion has a net worth of a whopping $800 million in December 2022. Most of this wealth came from the singer’s long and illustrious music career. In recent years, she was reported to be earning between $40 to $50 million annually.

Dion has sold more than 220 million album copies globally. Her concerts and residencies also attract huge audiences. In 2019, she kicked off her Courage World Tour, which was sold out across all 52 destinations in North America. 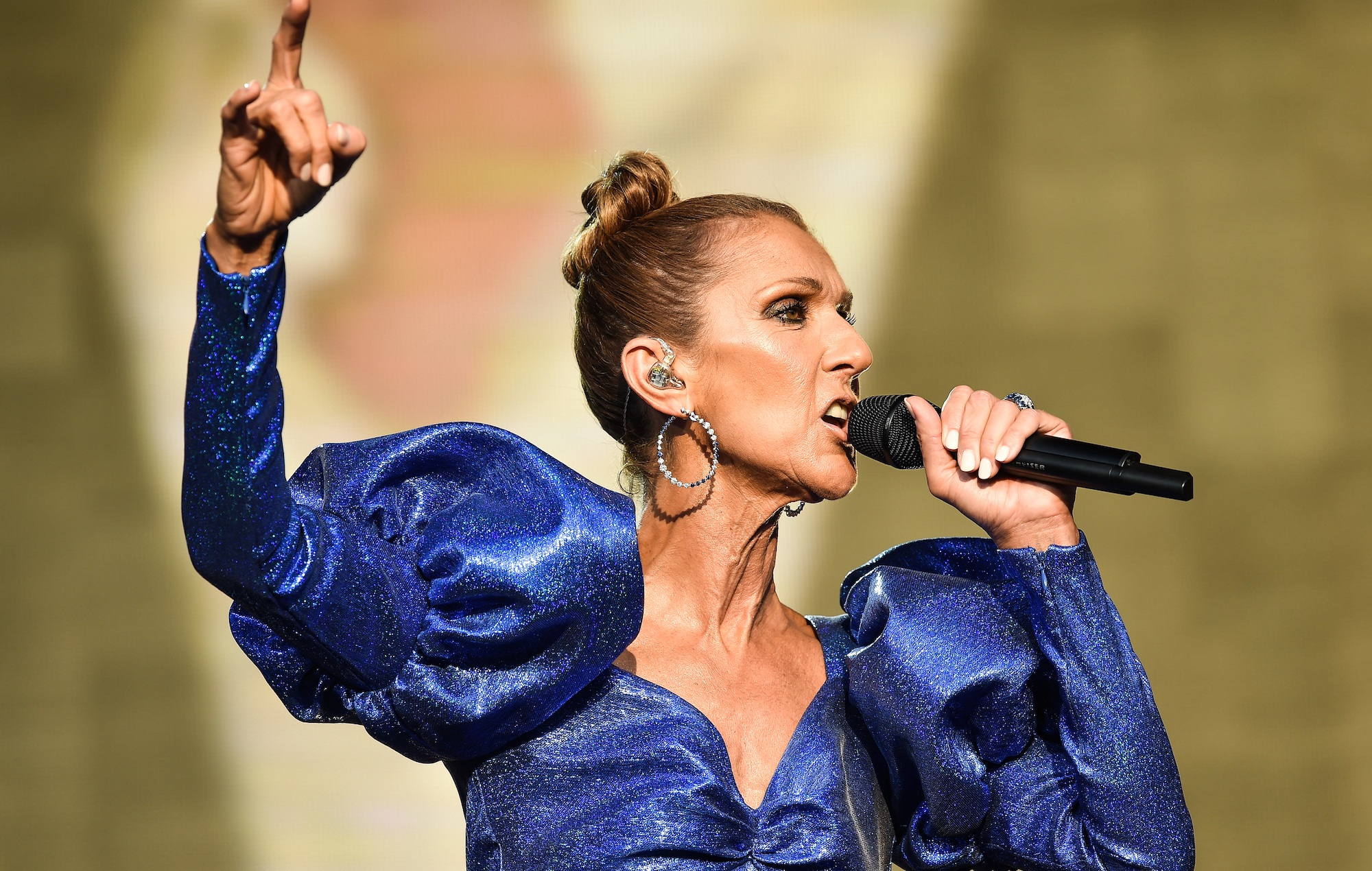 In 2011, the singer started her residency in Las Vegas, which went on till 2019. Dion performed at 70 shows every year during the residency, which generated $250 million in revenue. The singer made $500,000 from each show, totaling $35 million per year, becoming the highest-paid performer in Las Vegas.

Dion recorded her first album, La voix du bon Dieu, at the age of 12, which went on to become the number 1 hit in Canada. By the time she turned 18, she had already released 9 French albums. In 1990, she recorded her first English album, Unison. 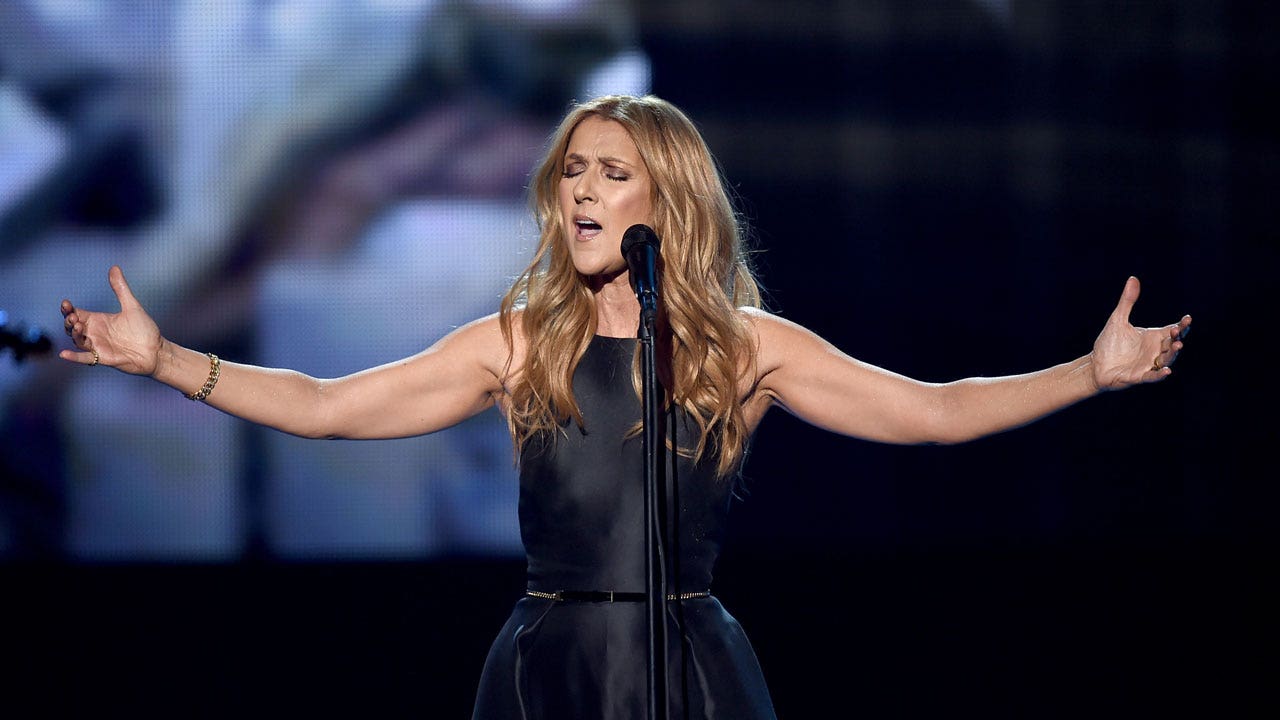 The singer also embarked on a number of world tours, including The Colour of My Love Tour, Falling into You: Around the World, Let’s Talk About Love World Tour, Taking Chances World Tour, and Courage World Tour.

From 2000 to 2010, Celine Dion was said to be the highest-grossing artist in the world. As per estimates, her income at the time stood at $720 million, which included $500 million worth of ticket sales and $220 million from records and merchandise sales. 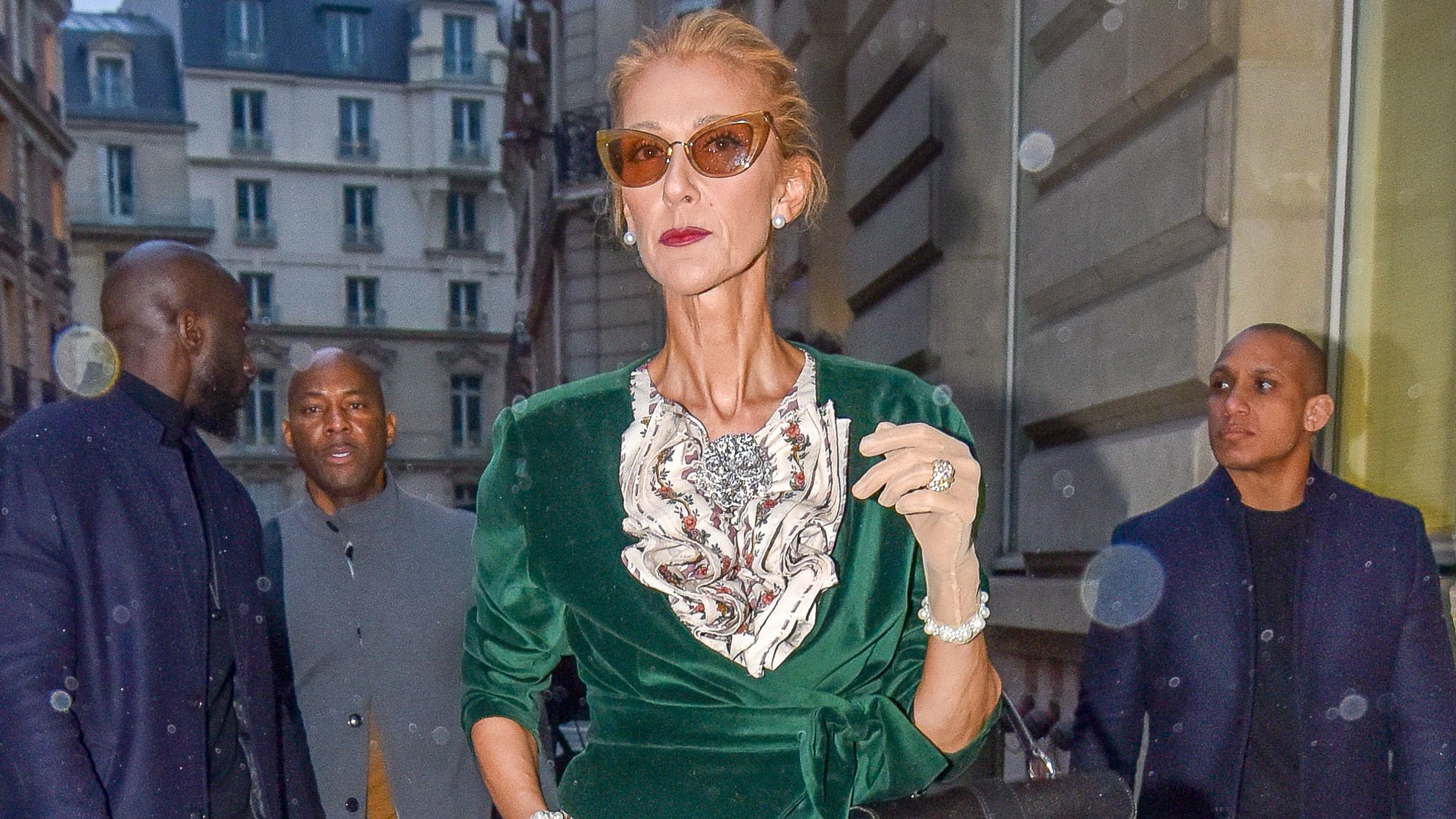 Dion also invested heavily in a number of properties. In 2005, she bought a $12.5 million mansion on Jupiter Island in South Florida, along with her husband, René Angélil. Three years later, the couple bought the house next door for $7 million. The family then built a water park for their children at the site.

The mansion consisted of a pool house, a beach house, a tennis court, 17 bedrooms, 24 bathrooms, a home theatre, and a massage room. Dion listed the property for sale in August 2013. She initially intended to sell it for $72.5 million, but the price was lowered to $65 million and then to $45 million. The estate was finally sold for $38.5 million in 2017.