The 53-year-old pop star shared this unfortunate news with her fans on microblogging social media platform Twitter. She wants to take more time off so that she can improve her health. 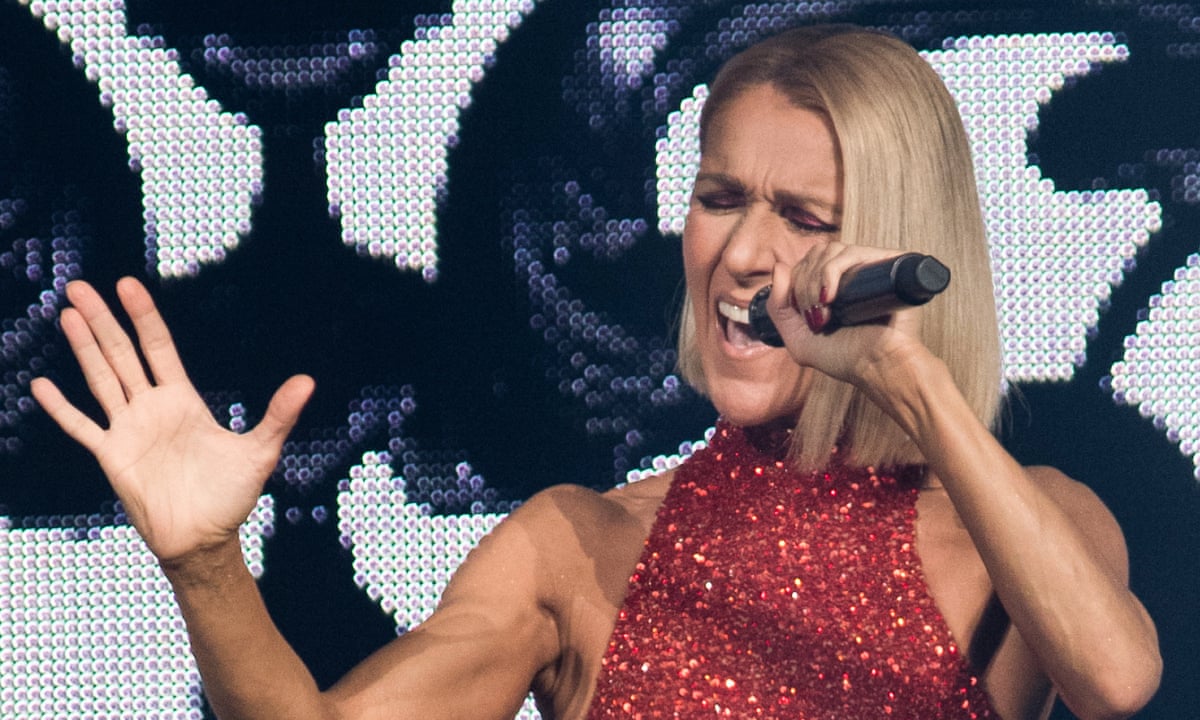 The Grammy winner artist took to her Twitter handle on 15th Jan and wrote, “I was really hoping I’d be good to go by now, but I suppose I just have to be more patient and follow the regimen my doctors are prescribing. I’ll be so glad to get back to full health, as well as all of us getting past this pandemic, and I can’t wait to be back on stage again.”

I was really hoping that I’d be good to go by now, but I suppose I just have to be more patient and follow the regimen that my doctors are prescribing. /J’espérais vraiment être prête à remonter sur scène maintenant, mais je constate que je dois être plus patiente. – Céline xx… pic.twitter.com/zNnDMBo1JR 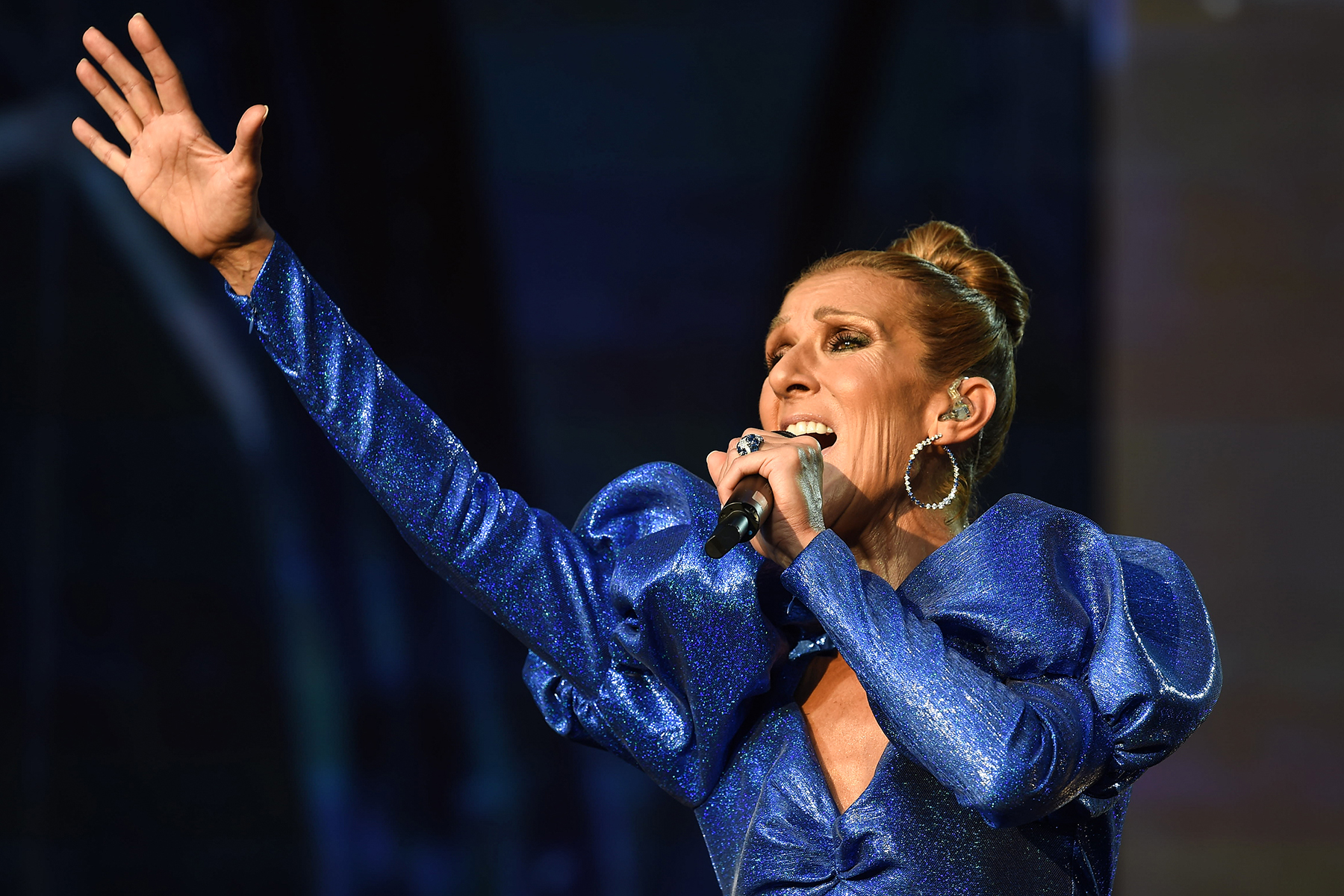 She appreciated the patronage of her fans by adding, “There’s a lot of organizing and preparation that goes into our shows, and so we have to make decisions today which will affect the plans two months down the road.

Meanwhile, I’ve been very touched by all the words of encouragement that everyone’s been sending to me on social media. I feel your love and support and it means the world to me.”

Earlier the pop diva completed 52 shows of the Courage World Tour before the coronavirus pandemic hit the country in March 2020.

Now that the lockdown restrictions are lifted, Celine Dion was about to resume shows on 9th March 2022 in Denver just before this announcement. 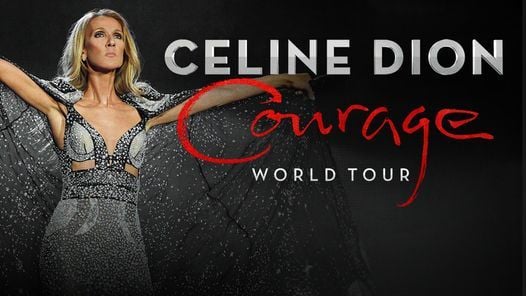 The amount will be refunded back to those who bought tickets for the now-canceled shows in the North American tour.

However, Dion is still expected to perform in the “European leg” of the tour starting from 25th May in Birmingham, England.

Dion’s team said, “She recently has been treated for severe and persistent muscle spasms which are preventing her from performing, and her recovery is taking longer than she hoped. Her medical team continues to evaluate and treat the condition.”

Recently in Nov 2021, she has to delay her Las Vegas residency because of muscle spasms that make it difficult for her to perform and rehearse.

The canceled North American tour details are mentioned below:

Stay in touch to get updated with the latest happenings in the world of entertainment!