Celebrity Wheel of Fortune Season 2: The Contestant List is Out

Celebrity Wheel of Fortune is here and so is the list of contestants. The names are out now and the excitement, god, is on the peak!

Celebrity Wheel of Fortune Season 2 is coming right on your television on September 26th. The lineup is out too and as intrigued as you find yourself, trust me, I too am. The show will have Pat Sajak and Vanna White returning back as hosts too. 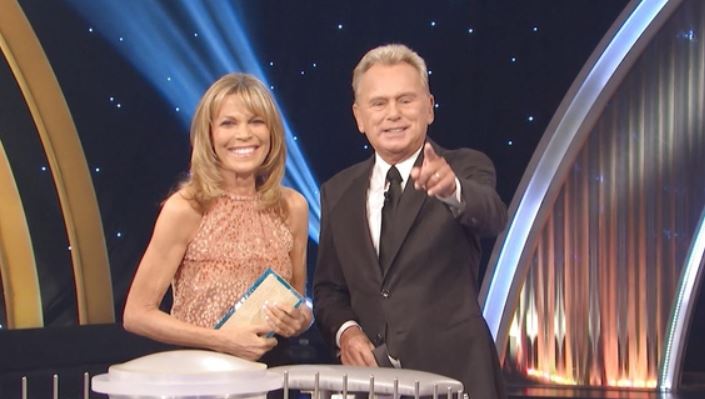 Players are ready to spin that wheel of fortune and to take home $1 million by solving word puzzles.

As usual, the money that the celebs make will go to a charity. The celebs choose the charity faces.

So, without any further ado, let’s hop right in! 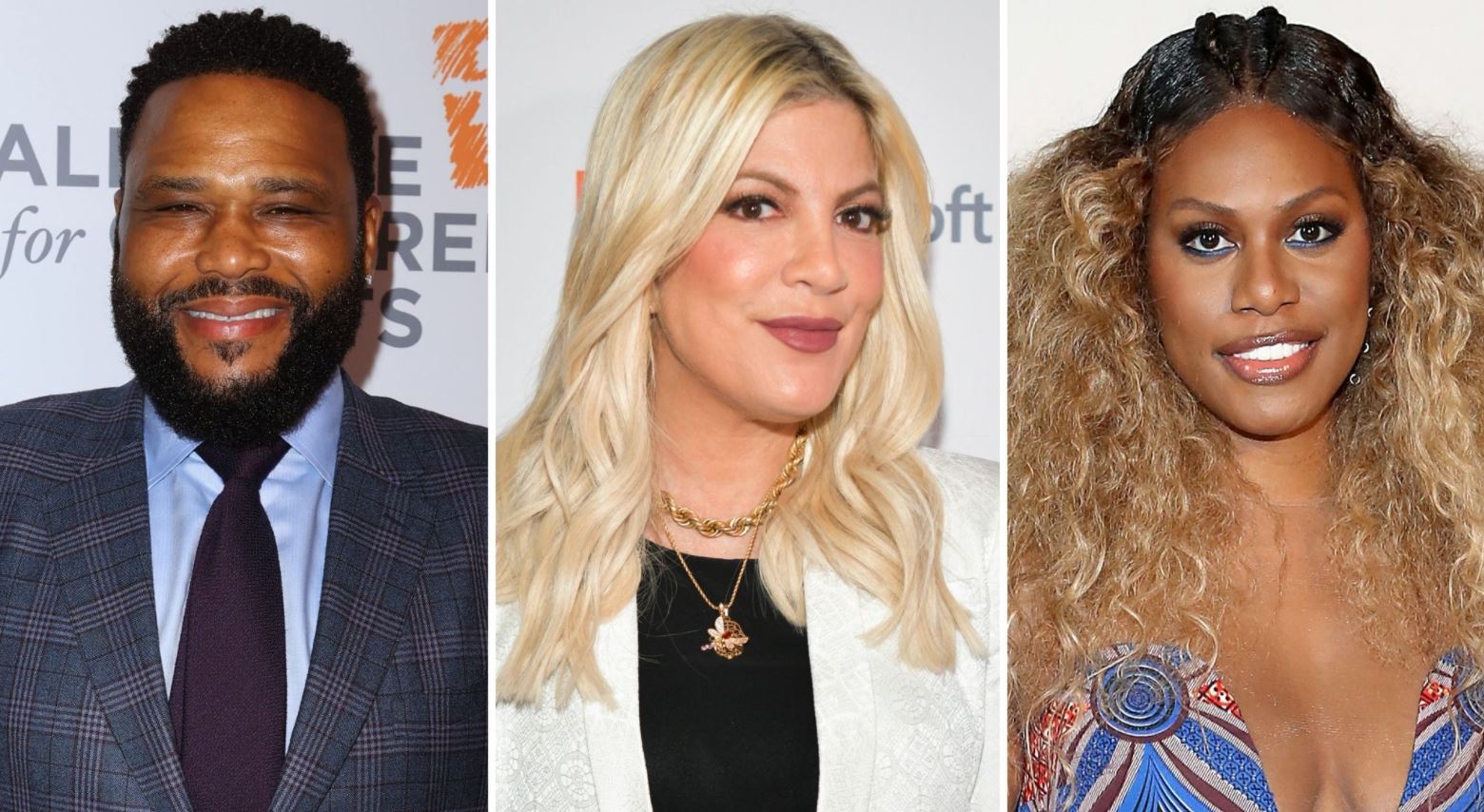 The list is pretty big, read them out to find out everyone who’s gonna make it. 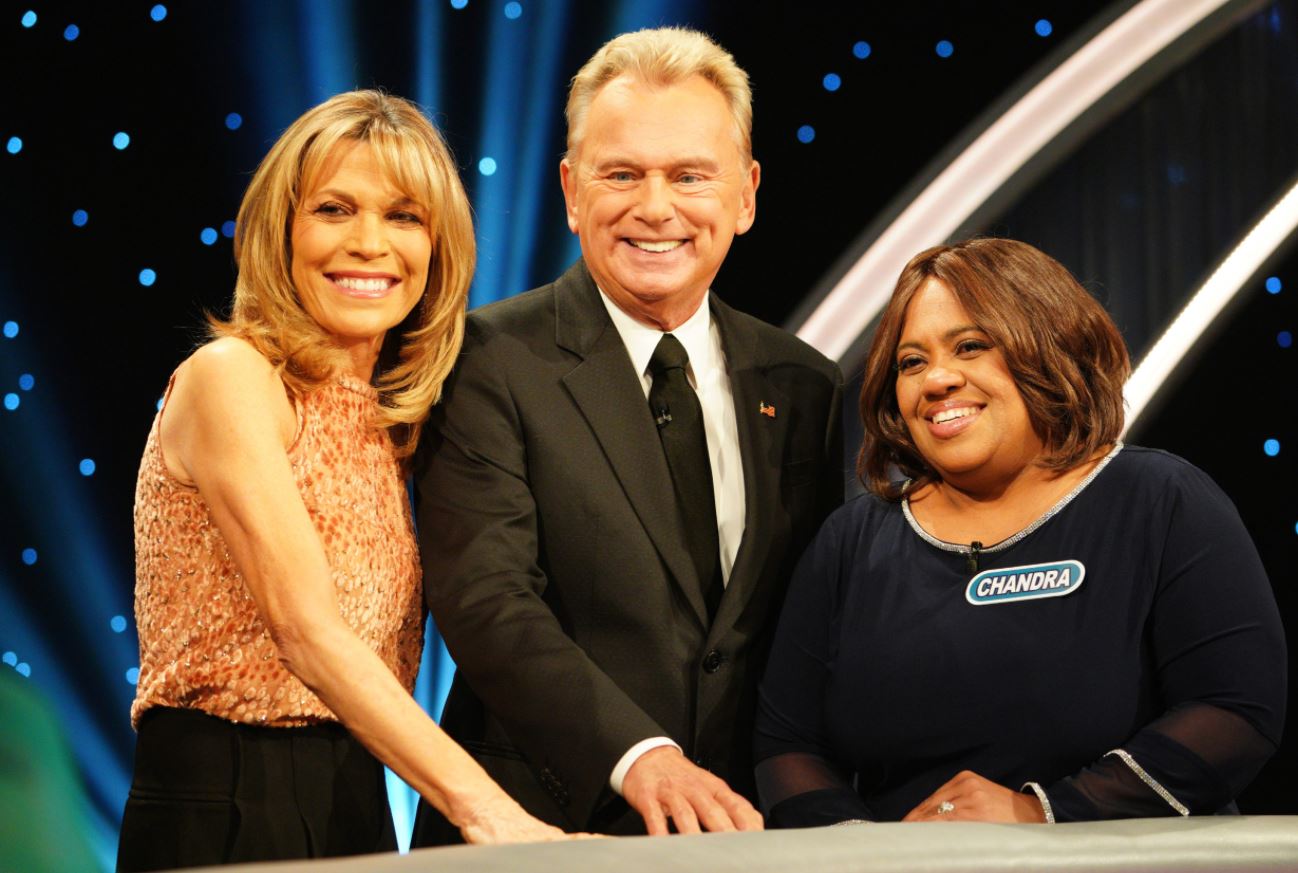 Everything You Should KNOW?

Produced by Sony Pictures Television and the distributers are CBS. You can watch the show on Hulu the next day. Alternatively, you can also use a demand platform for streaming.

Starting from September 26th at 8:00 p.m EDT, the show will premiere on ABC Sunday.

Last January was the telecast of Celebrity Wheel of Fortune Season 1. Not very late, the show is returning for the next season given its massive success. 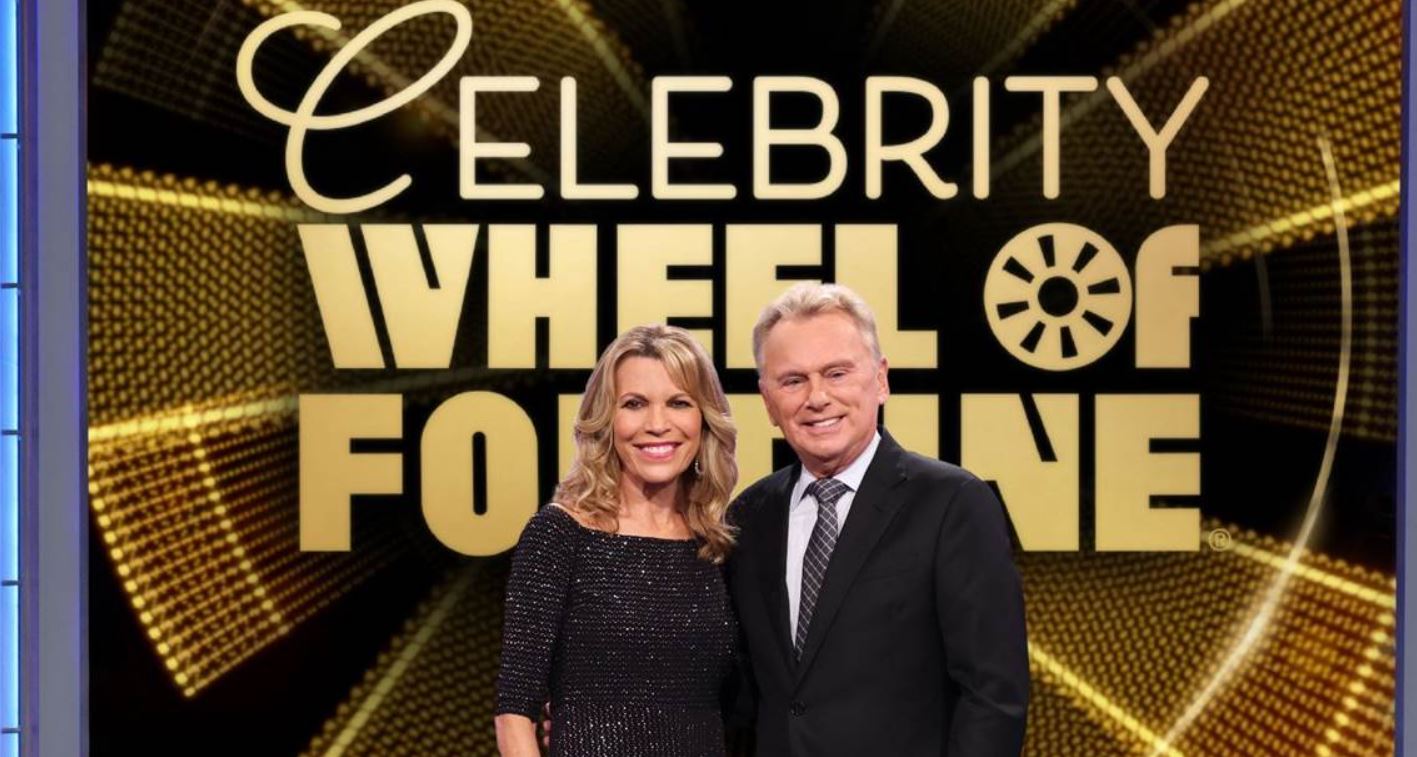 For the babble that will take place between the hosts and the celebrities, the show this time will be TV-PG. This wasn’t the case for the original Wheel of Fortune. In the first season of Celebrity Wheel of Fortune, there were a total of eight episodes each of which was one hour.

Right now, the details about the total number of episodes for Season 2 aren’t out yet, let’s hope they are enough though!