Nancy Gonzalez, one of the most famous fashion designers in the world, has been arrested for allegedly smuggling crocodile handbags. It is possible that as a result of her conviction, she might receive a sentence of 25 years in prison, or she might have to pay a fine of $500,000.

Despite the fact that it is legal to sell a few skins of crocodiles, obtaining such a certificate is a costly process and requires a great deal of time. It was reported that she had been arrested in Cali, Colombia which is her hometown. 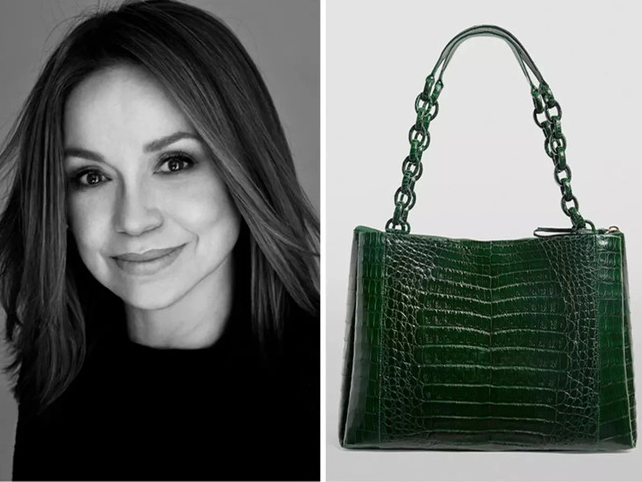 It has been reported that investigators in both the US & Colombia claimed that hundreds of handbags were smuggled illegally by Ms Gonzalez smuggled. She bribed passengers to take the bags as their luggage on flights to the United States. They were instructed that if any custom agent ask them about the items, they should portray them as they were gifts for their relatives. It has been reported that the United States and Europe’s designer stores sell these handbags for as much as $10,000. 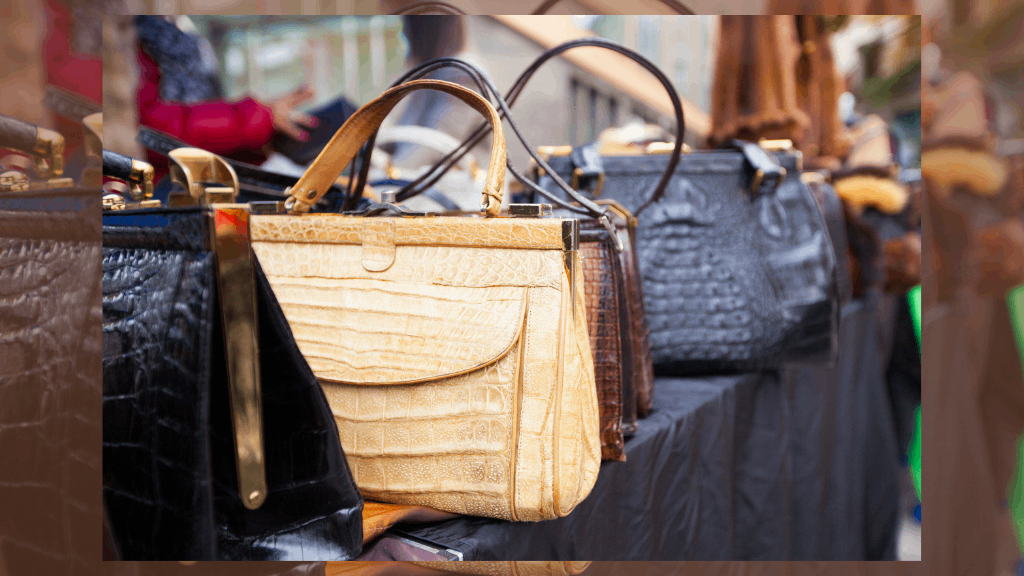 Several US Fish and Wildlife Service investigators communicated to the Associated Press back in 2019 that at least 12 people carried four handbags. Each of them boarded a single flight from Mexico to the United States with tickets for round-trip flights paid for by a woman named Ms Gonzalez.

To protect the investigation’s integrity, the investigators requested that their identities be kept anonymous to avoid jeopardising it.

After a trip to New York in the late 1990s, where she had been invigorated by a store supervisory to build up an assortment of handbags, Ms Gonzalez started by making belts and then switched to handbags after a trip to Paris in the early 2000s. 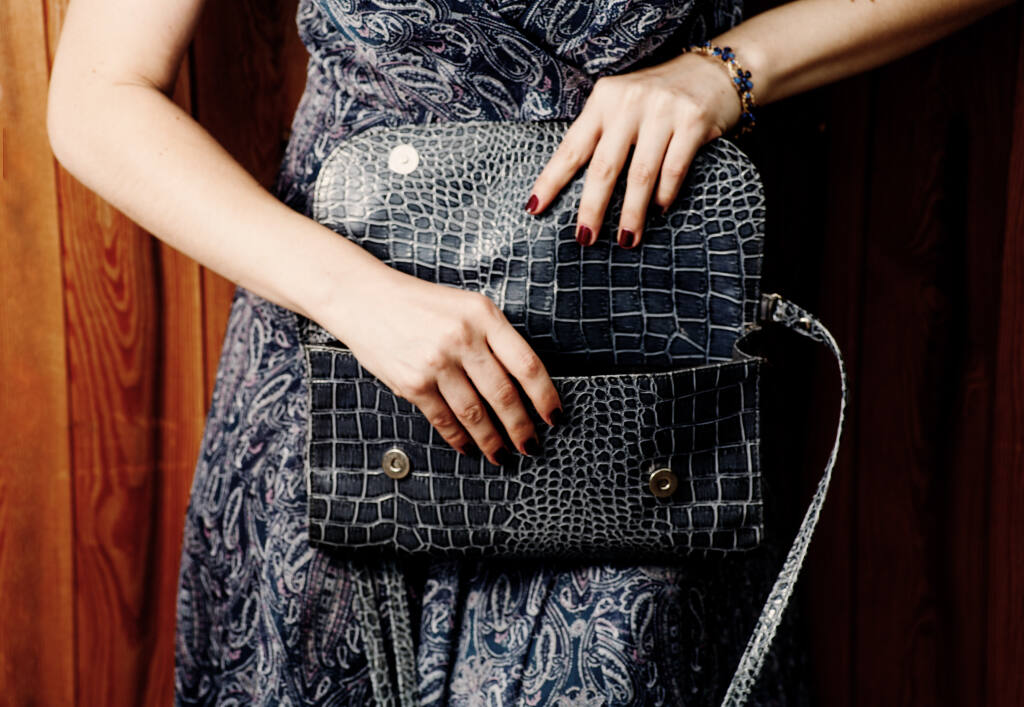 The actress Salma Hayek, Kris Jenner, Britney Spears and Victoria Beckham are among those who have reportedly purchased some of her handbags in the past. However, whether any of them were included in the bags apparently brought in illegally is still unclear.

In addition, her artwork was featured in an exhibition in 2008 at the Metropolitan Museum of Art in New York, and it has also been featured by characters from the TV series Sex and the City.

Nancy Gonzalez: Everything We Know About Her

One of the most celebrated designers of handbags in the world is Nancy Gonzalez, whose products are known for their vibrant colours and luxurious textures that make her products stand out among the crowd. She uses a distinctive colour palette and precious skins to produce her bags, which everyone worldwide now loves. 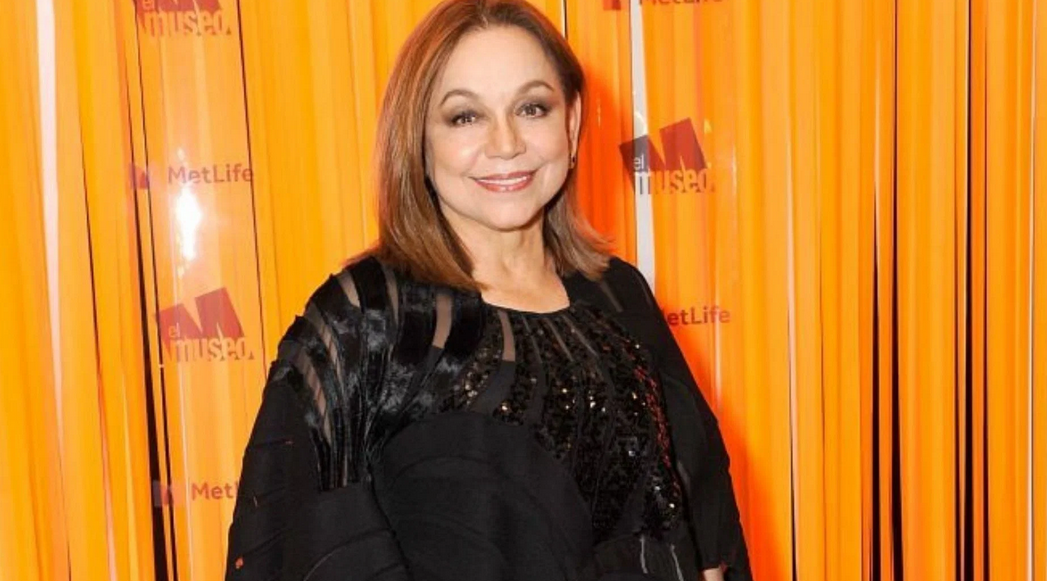 The first handbags she created depicted the natural beauty and culture of Colombia, which attracted her attention. It can be said that the main positive points of her brand are that it focuses on quality, exclusivity, authenticity, and timelessness.

Even though this is not a great experience for Nancy, there can be no doubt that she is the embodiment of luxury and beauty when it comes to her bags. Are you a fan of the brand? Let us know what you think by placing your comments.