Casey Affleck and Caylee Cowan are Officially Together

Love is in the air for Casey Affleck!

Casey Affleck and Caylee Cowan are now an official couple! The whole internet has it. For more details, keep reading.

On Thursday, the love birds were seen together on their way to donate blood to the Red Cross.

In addition to that, Casey also took it to Instagram and posted about his relationship through a post. He called her ”my love” and shared a selfie as well. Awww! 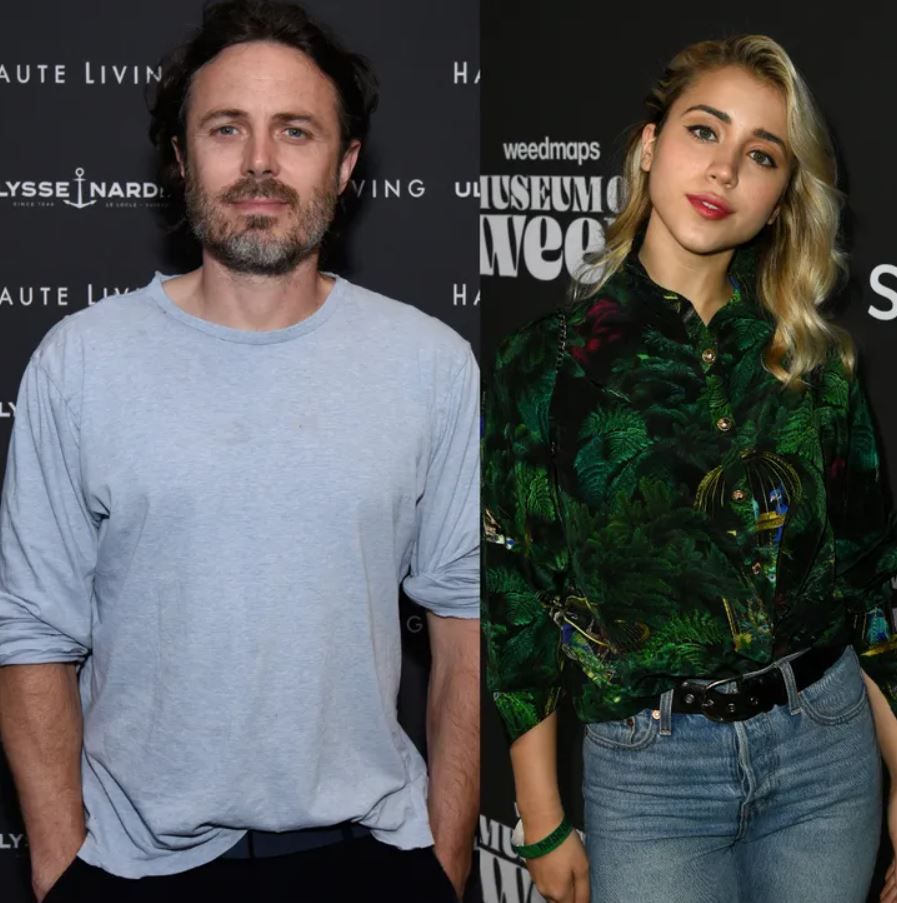 Caylee was responsive to the attention she received as she sent her affirmation via her comment that read ”I love you so much”! That’s some love, people!

The Oscar winner, 46, made more revelations through his long-led post about how he and his maters who were a part of a basketball team donated blood in places where there was a shortage.

This time, the only difference was, Afflecks’ team members had a new player ”Caylee”. She did the best she could to partner up with Casey despite her immense fear of needles.

Before we move any ahead, let’s have a look at Ben’s post.

Through his post, he also expressed gratitude for the Red Cross.

The Manchester By the Sea actor has always stayed under the wraps. He has barely led out details that concern his personal life. He is more of a private person but this time, things worked out differently for him.

His candid selfies with the Willy’s Wonderland star said us enough about his affection.

His caption while referring to Caylee read,

“She is not on the Love’s active roster [the baseball team he plays for], but she is MY Love, and she ALWAYS shows up when it counts.”

He added, “However Caylee is usually unenthused about needles, blood, etc, and though she believably feigned nonchalance all the way to the donation location, once on the table with her sleeve rolled up, she was overheard quietly asking a staff member, ‘Is there a chance I might die?’ The answer was no, of course.”

On November 23rd, Casey and Caylee were spotted together in Los Angeles getting cozy!

The complete package of PDA was OMG! The two were seen kissing each other passionately. Here are the glimpses of their outing! \ 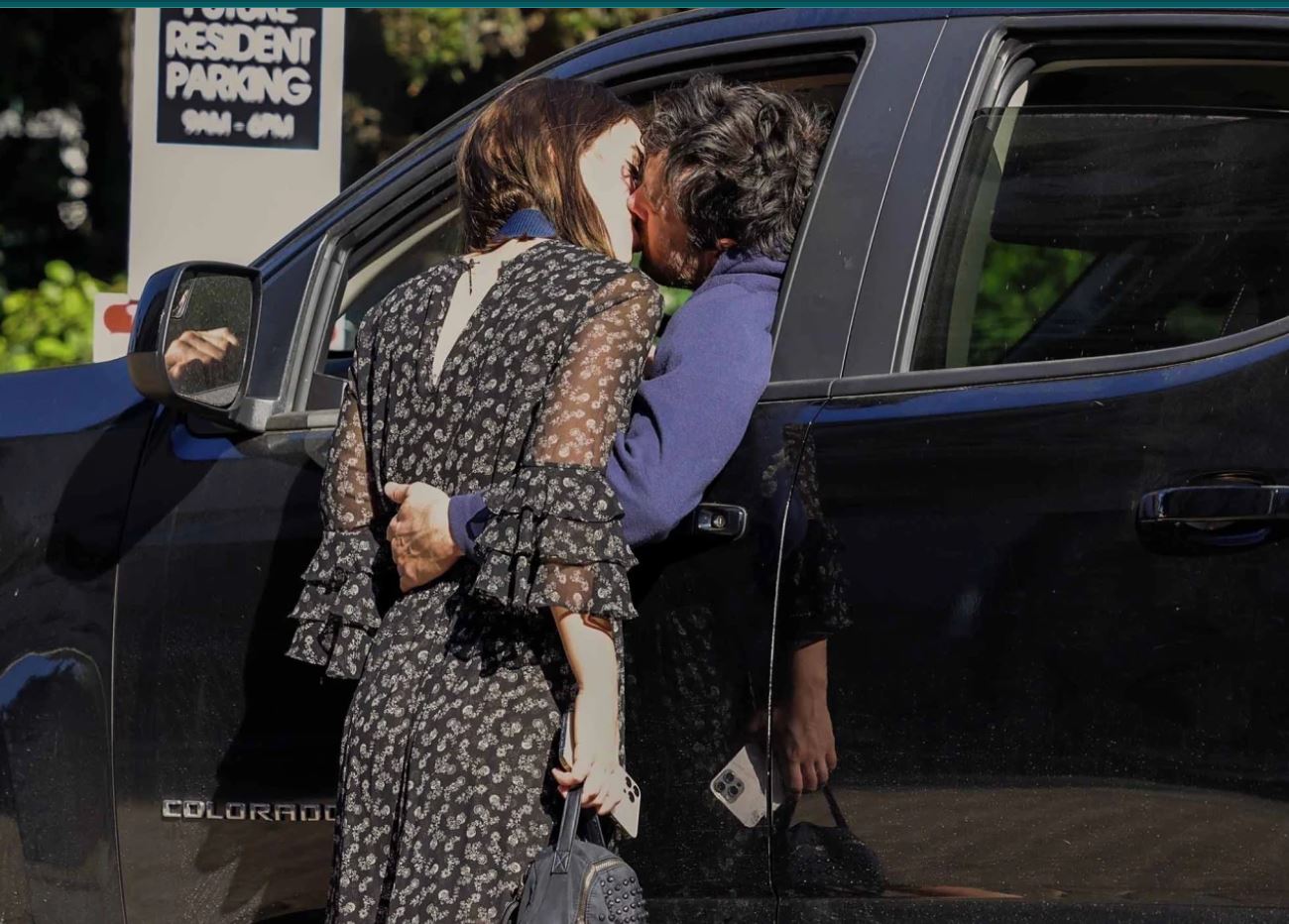 Apart from this, Casey was in a relationship with Floriana Lima, the Superstar girl. His dating with her started back in 2016 and no one knows the reason why they called it quits. 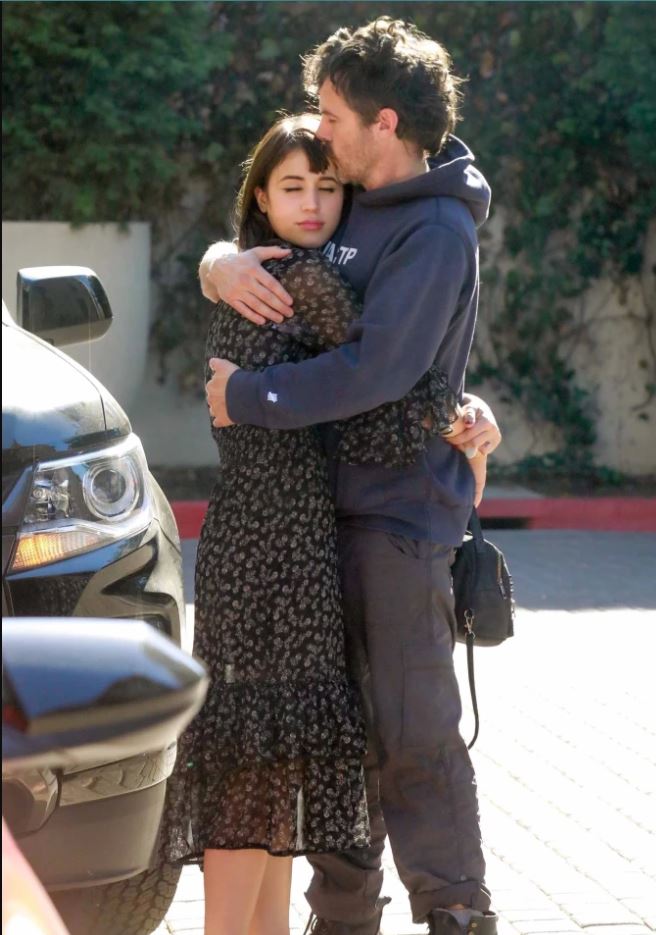 What are your opinions on Casey Affleck and Caylee Cowans’ relationship!