At this point, I am pretty sure most of us know about the OnlyFans and the fandom of the app. The platform came into its existence in 2016 and quickly rose among adults as the platform became a hub for adult activities.

OnlyFans saw a drastic rise in their users and revenues during the first lockdown of 2020 when the various big businesses shut down but OnlyFans survived and became a popular means of earning for the end number of people including several top celebrities.

The platform also made it to one of Beyonce’s lyrics from the song “Savage”. In recent lights, more artists and high-profile users have been using the site.

While OnlyFans is known to have adult content especially explicit, various celebrities and social media influencers are promoting projects on our platform while also raising visibility by interacting with fans. Right now, OnlyFans provides an exclusive opportunity to maintain a relationship with your favorite entertainer, who has a smaller following or audience on other platforms.

Speaking of celebrities joining OnlyFans, the internet is baffled after the announcement made by the former “Baywatch” actress Carmen Electra as she is joining OnlyFans. Here’s what you should know. 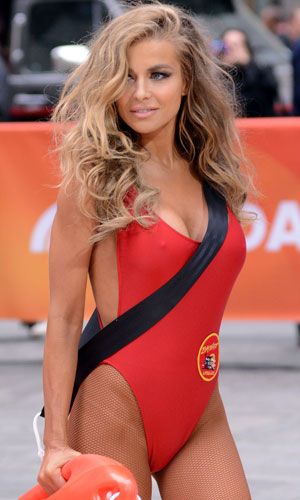 Carmen Electra who has recently turned 50 has turned our eyes upside down with her recent post on Instagram where she has announced her latest venture as she joins the adult platform OnlyFans.

The star who became a popular name in the 90s being celebrated as a “sex symbol” shares her excitement saying that joining the OnlyFans was a no brainer for her.

In an exclusive interview with PEOPLE, Carmen shared that joining the OnlyFans was an inner calling for her and it felt like she needed to do that. 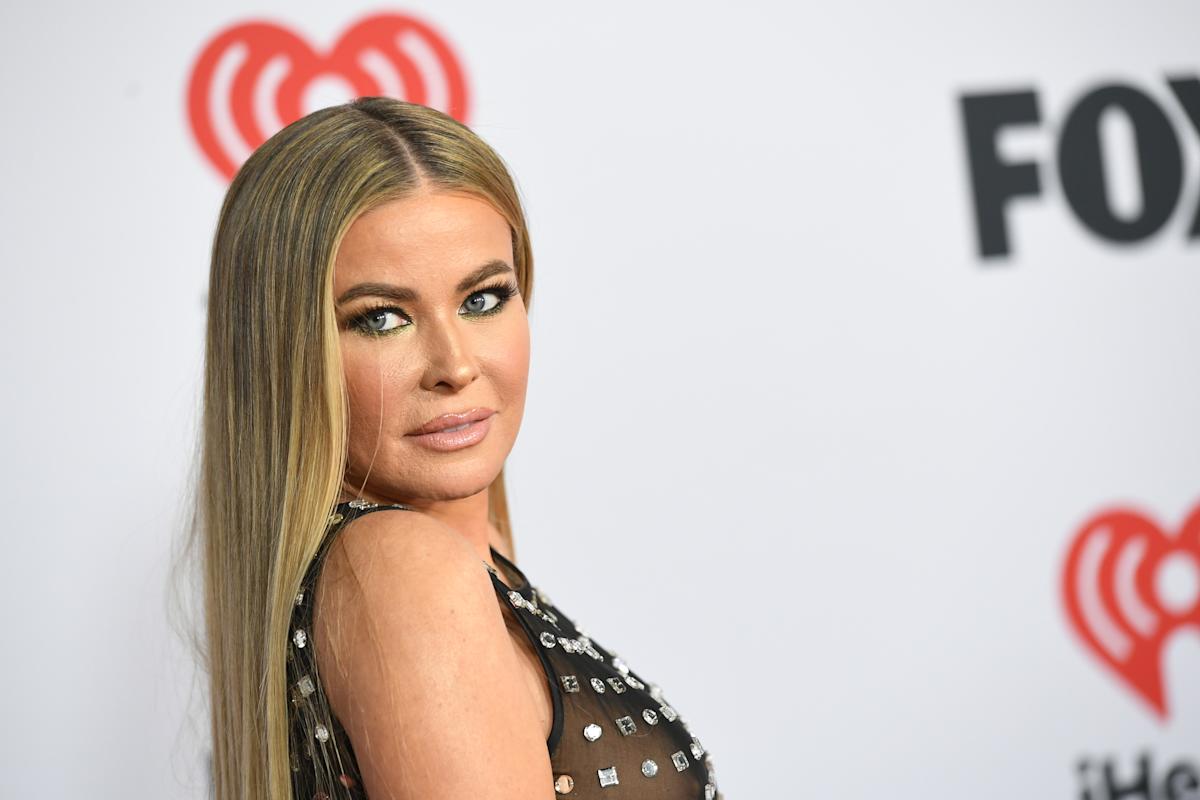 The Epic Movie actress shared that the platform could be her place to be up close with her fans.

She describes her introduction to the OnlyFans as an opportunity to be able to become her own boss and not listen to anyone telling her to not post something.

The “Baywatch” actress entered her 5oth birthday with a bang and made it to the headlines as she joined OnlyFans.

The former actress teased an announcement for her fans on Instagram by sharing a sexy picture of herself laying on a bed looking right in the eye with her seductive looks.

The actress wrote” Wednesday! I have a huge announcement only for my fans. Are you a fan?!”.

According to some sources, the actress will be sharing exclusive access to some fun things set for her OnlyFans, some playful content, vacation content, beauty tutorials and some exclusive pictures and one on one interactions just for her fans.

Here you go! This is all we have to update you on Carmen Electra’s recent highlights.