Cardi B’s ongoing legal battle after the 30-year-old rapper misused a family man’s distinctive back tattoo for her sexually suggestive mixtape cover art is on its hearing stage. The man, who alleges that he faces grave distress, has slapped Cardi B with a $5 million copyright-infringement lawsuit in federal court in Southern California. While Cardi B is yet to testify, her defense team comes forward to make some strong arguments. 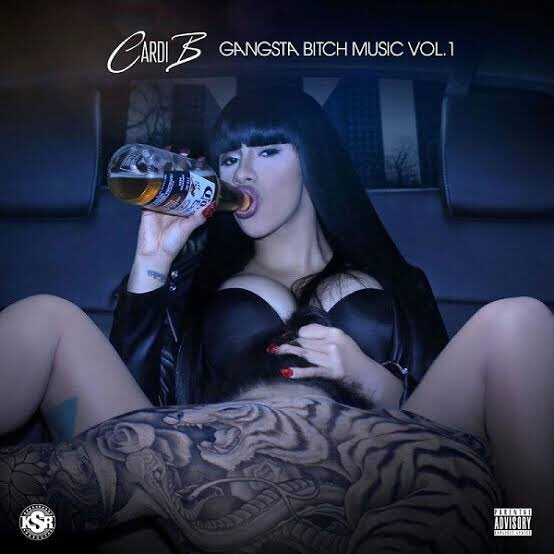 Between The Rapper’s Legs… 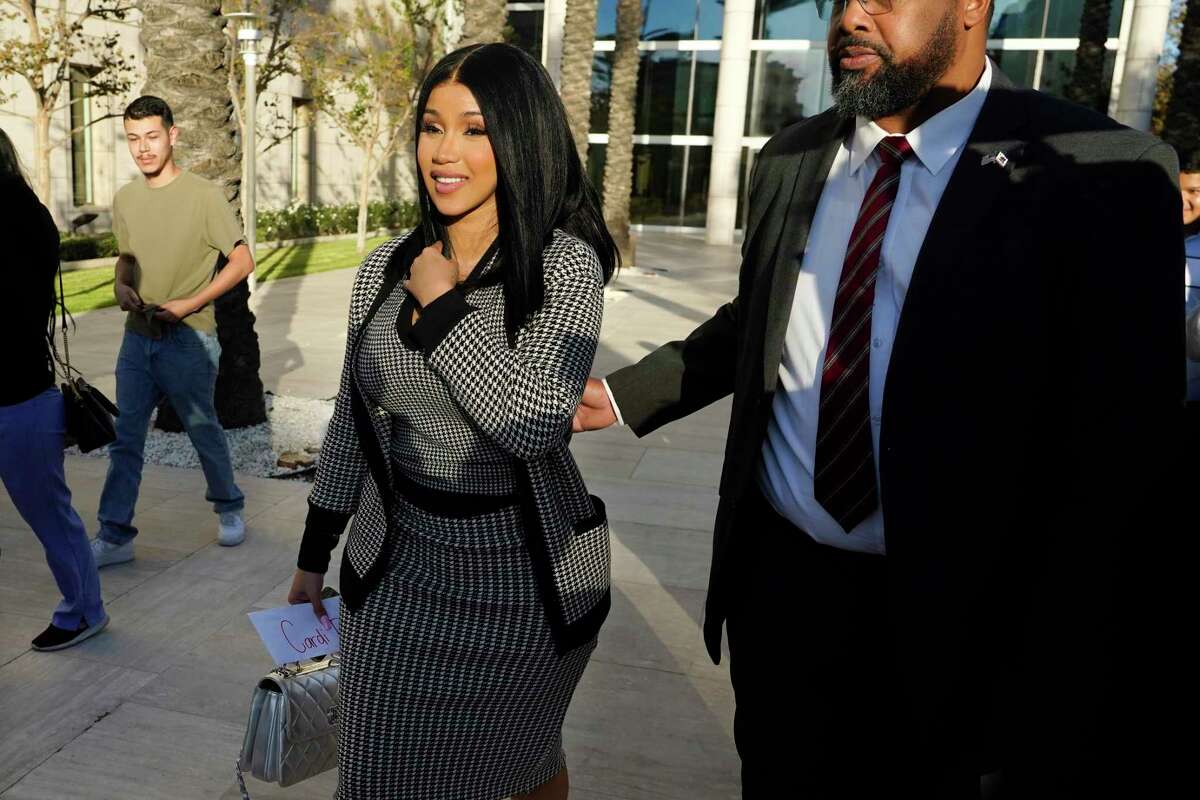 Cardi B has been facing a $5 million copyright infringement suit by a self-described man who has a distinctive back tattoo. The case was filed in federal court in Southern California. During a hearing on Tuesday (Oct 18.), the man’s lawyer argued that the “WAP” artist misused his likeness for her “sexually suggestive mixtape cover art”.

The man called Kevin Micahel Brophy is being repressed by A. Barry Capello, who stated that Brophy’s life was disrupted and he suffered distress because of the 2016 artwork. In addition to this, it was also argued that “photo-editing software” was used to put the back tattoo.

Brophy’s distinctive tattoo appeared in tattoo magazines, on a male model used in Cardi B’s mixtape cover. On the said cover, the tattooed man was depicted from behind with his head between the rapper’s legs. However, the man’s face wasn’t visible.

The lawyer argued that because of this, Brophy’s life has been disrupted. He was even questioned by his wife, Lindsay Michelle Brophy, who questioned him constantly if he was present in the cover art. The couple shares two children.

Cardi B To Testify, Defends Herself… Cardi B, who was expected to testify during the trial, has stated in her defense that the artist has used only a “small portion” of the tattoo without her knowledge. Shutting down Brophy’s claims, the “Up” artist stated that this cover art, created by Timm Gooden, was a “transformative fair use” of Brophy’s likeness.

As for his tattoo, Brophy mentioned that he considered his tattoo, featuring a tiger battling a serpent to be a “Michelangelo piece” that has since become “raunchy and disgusting.” In addition to this, he contested in the courtroom that everyone around him believe it to be him, but the offensive image is something he would never approve of.

Cadi B’s lawyer, Peter Anderson countered this claim by stating that the model who posed for the photos is Black while Brophy is white. The model has a neck tattoo while Brophy doesn’t have it. “Brophy’s face wasn’t on the mixtape,” Anderson said during his opening statement. “She was already popular. It has nothing to do with Brophy,” the lawyer added. 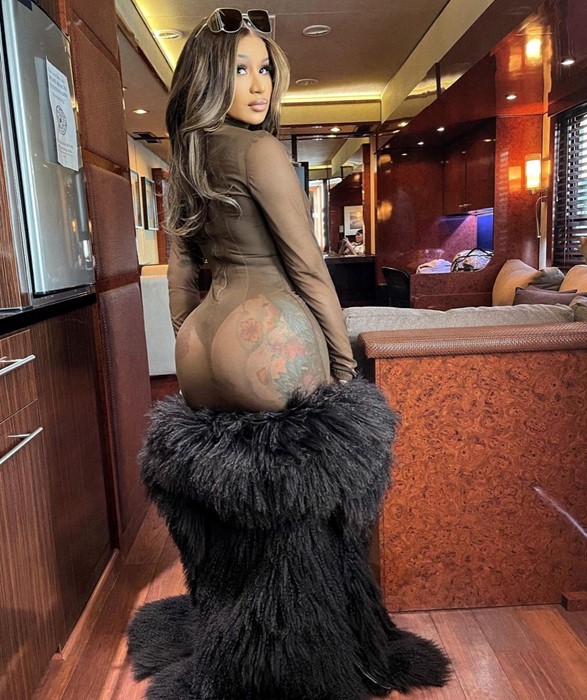 Cardi B’s lawyer stated an important point that the man behind this cover art, Timm Gooden, was paid $50 to create a design. When his first design was disapproved, he simply googled back tattoos and found an image similar to that of Brophy’s tattoo and pasted it on the cover. Well, legally speaking, it’s a season of wins for Cardi B. This year, the rapper was awarded $125 million in a defamation lawsuit against a celebrity news blogger.

In 2020, it was reported that Brophy’s lawsuit included a false light claim, which is a cross between privacy invasion and defamation. Cardi argued that the “image is covered by transformative fair use – when an image is significantly changed so it’s no longer an imitation – but a judge has since rejected this argument”.

While we don’t know what would be the fate of this case, Cardi’s prospective trial could result in a change in the law surrounding tattoo copyright. This would include “exploring the legal repercussions of tattoo depiction in the media and whether the copyright should be accredited to the tattoo artist or the wearer”.