Cardi B Announces Her Pregnancy at BET Awards

The BET Awards were last night. A lot of exciting things happened during the show and on the red carpet, one of which was Cardi B’s announcement that she is expecting her second child. 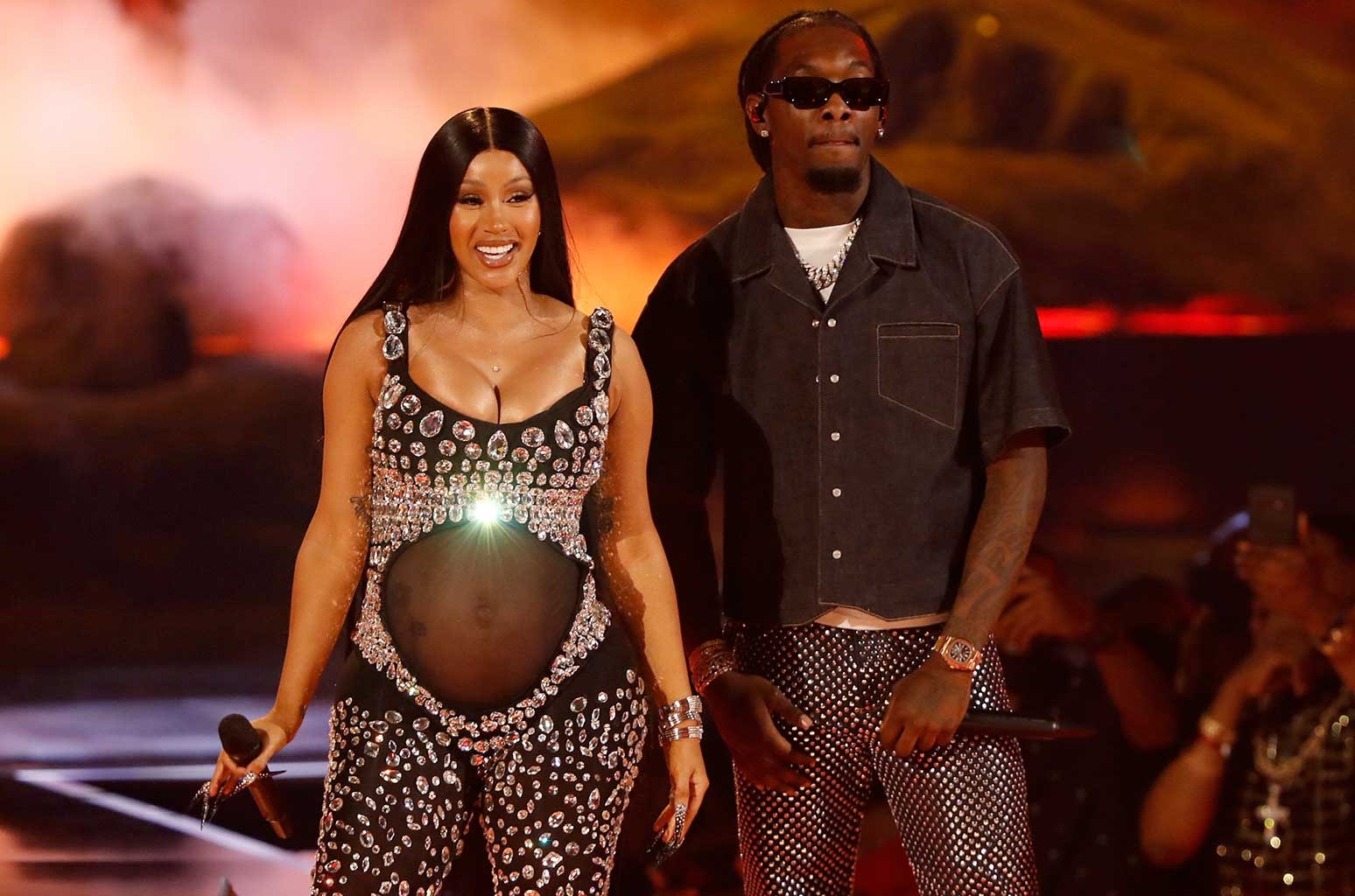 The rapper displayed a baby bump when she joined Migos for a performance of “Type Shit” from their “Culture III” album. In an Instagram post, she disclosed that she and Offset are expecting their second child.

Prior to Cardi’s appearance, Migos opened the show wearing gas masks and performing “Straightenin” on a flaming set.

Cardi B made huge news over the weekend: Cardi B shocked her fans with the announcement during her performance, wearing a skin-tight outfit with a cut-out part for her stomach. Later, a press statement and a social media announcement were issued by her team. She and her husband Offset are expecting their second child. Cardi posted a maternity photo on Instagram with the caption, “#2! @offsetyrn.”

Cardi didn’t say when she’ll have her second child or what gender it will be, but she did tag Offset in the title and post. Onstage at the BET Awards, she announced her pregnancy. 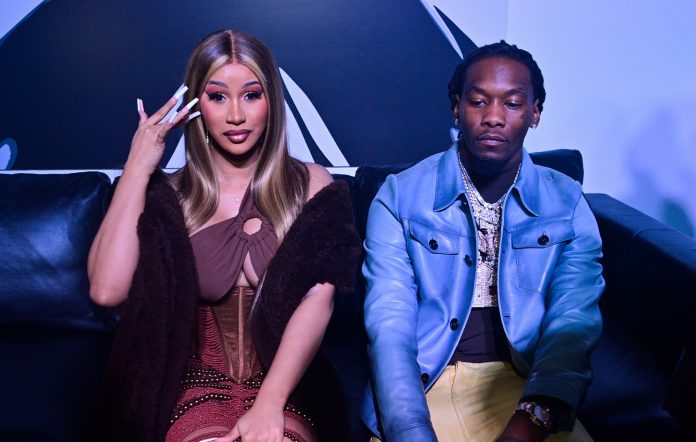 Cardi B discussed her relationship with Offset with ELLE magazine. Cardi filed for divorce in September 2020 (after the interview was released) over infidelity rumours from Offset, but the two reconciled in October. Despite the fact that her personal relationship with Offset has been rocky, it appears that the couple is pleased to be growing their family.

Cardi and Offset already have one child together, Kulture, who turns three on July 10.

Kulture was not revealed to the public to the rest of the world until December 2018. However, the child now has her own Instagram page, which has over 1.7 million followers and is closely supervised by mom and dad.

In a recent Instagram post, the “Up” rapper stated she “was actually destined to be a girl mom,” because she enjoys styling her 2-year-outfits. Kulture and Cardi’s mommy-daughter relationship is a pleasure, from Oreo bribes to “mommy and me dances,” and her interactions with daddy Offset are also pretty darn beautiful. Here are some of the greatest and cutest ones we’ve seen thus far.

Megan Thee Stallion rushed to the stage in a new dress to collect the award after her performance, forgetting to acknowledge Cardi during her speech. Cardi B also won two prizes at the BET awards last night but didn’t remain to accept them at the Microsoft Theater in Los Angeles.