Over the last month, we witnessed something close to what we are now calling ‘world war 3,’ the invasion of Russia on Ukraine has not only devastated the country and its people but also the industries in Ukraine that were severely hit. In solidarity with the troubles of the nation, various actors and celebrities have donated and conducted fundraising to help the refugees. 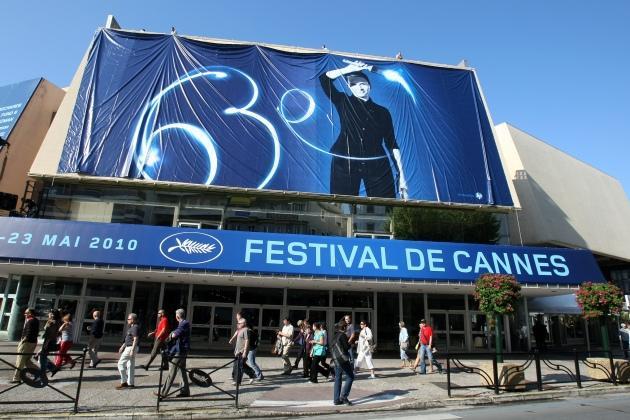 Similarly the Cannes Film Festival this year will be hosting a special Ukraine Day to display their solidarity and support the war-stricken nation’s film industry.

The day is to be hosted on May 21, 2022 and will be attended by around 35 industry professionals and filmmakers.

Into the Details of the Event

It was claimed by the organizers that the fee for Ukraine’s national pavilion this year will be waived off and the festival’s organizers are in talks with the EU (European Union) to enable the 35 film industry professionals from Ukraine to travel safely to Cannes to attend the event. 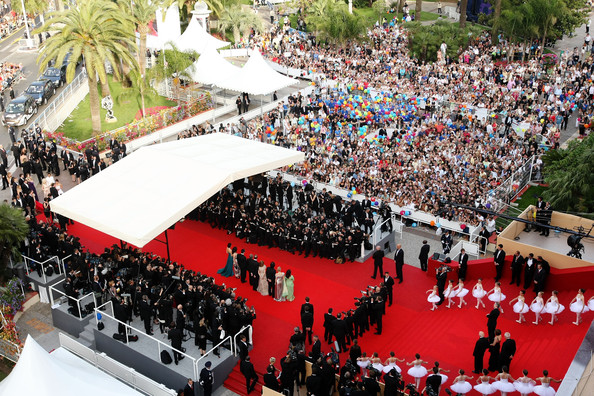 The event line of the Film festival will Kick off with Ukraine as the spotlight on the 21st of May, this will occur under the producer’s Network Initiative. The networking event is looking forward to the participation of at least 6 producers which is being conducted in collaboration with the Ukraine Institute.

The Ukrainian documentaries in the early stages of production will be showcased at Cannes and it will be followed by a conference with the agenda of discussing the opportunities for the reconstruction of Ukraine’s film industry.

The next day of the event will be wrapped up with a networking event with drinks.

It was last month when an announcement was made by Cannes that they will not be accepting Russian delegates and they will not be allowed to be a part of this year’s Film Festival and market. Cannes’ organizers said that the film festival will “not Unless the war of assault ends in conditions that will satisfy the Ukrainian people, it has been decided that we will not welcome official Russian delegations nor accept the presence of anyone linked to the Russian government.”

Day 2 of #MIPTV explored global issues with the delegates taking a stand with #Ukraine content, and the MIP #SDG Awards wrapping up a packed programme from Cannes. Catch up with all the conference reports now on MIPBlog: https://t.co/gz518dnlWr pic.twitter.com/TQUXrcpPgr

As the war tracks on, the Cannes Market Executive Director, Jerome Paillard said that “We have all been so very shocked by Russia’s aggression towards Ukraine where we have so many friends. In addition to a ban on official Russian entities that we announced when the war started, we also want to support Ukraine’s presence at the Marché as much as we can, and we hope that many of our Ukrainian friends will be able to participate.”