Cannes 2021 shall be a memory for the audience in so many ways but for obvious reasons, how it officially saw and end.

The Jury President, Spike Lee went a little overboard and made an announcement of Palme d’Or winner Titane. This was an accident and only later, names of all the best performances and films were released. 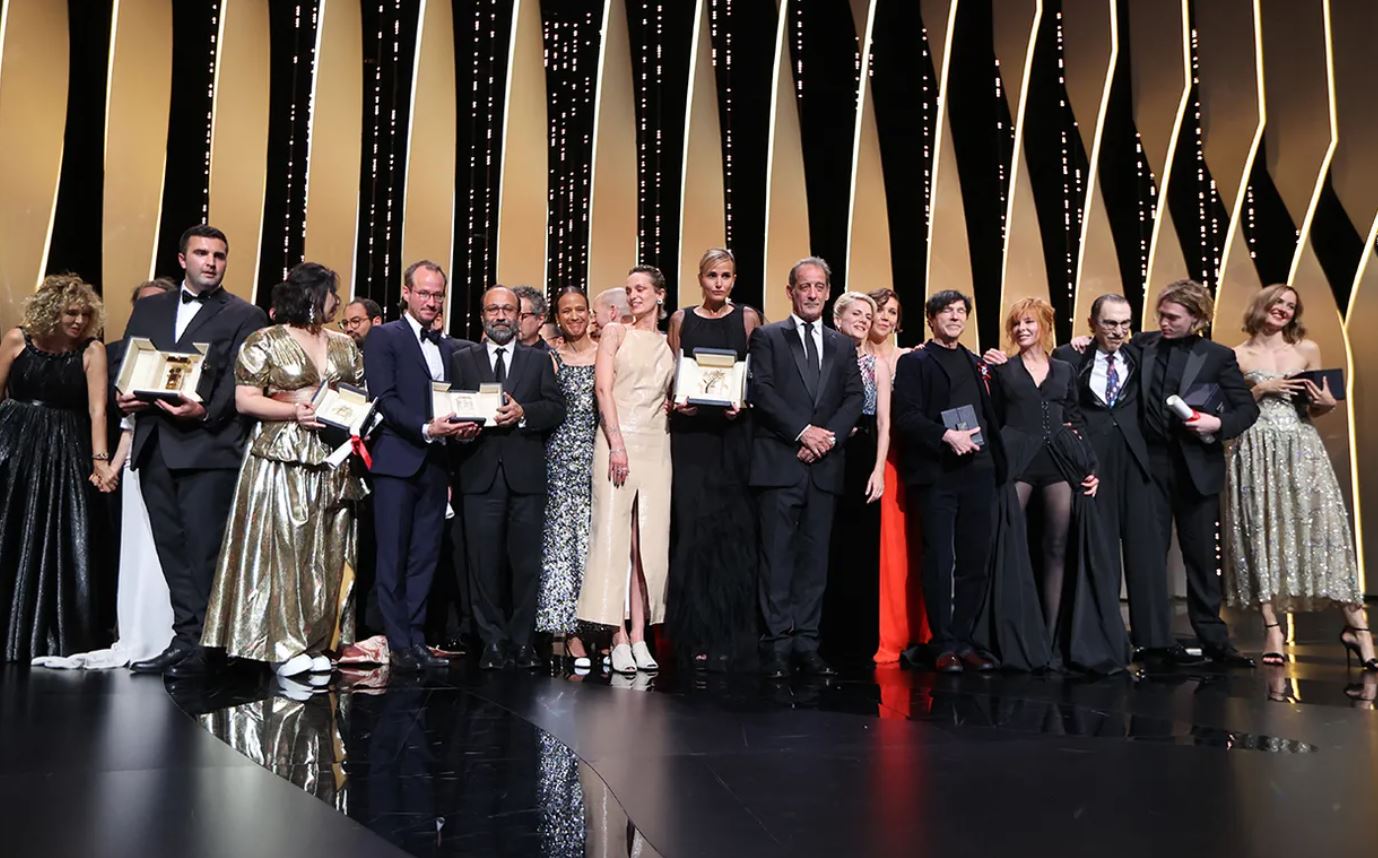 Moving forward, you will find the full list of winners.

Surely Lee slipped her tongue, only to later apologize.

Spike Lee added – “In 63 years of life I’ve learned that people get a second chance, this is my second chance,” he said. “I apologize for messing up. It took a lot of suspense out of the night I understand, it wasn’t on purpose.” 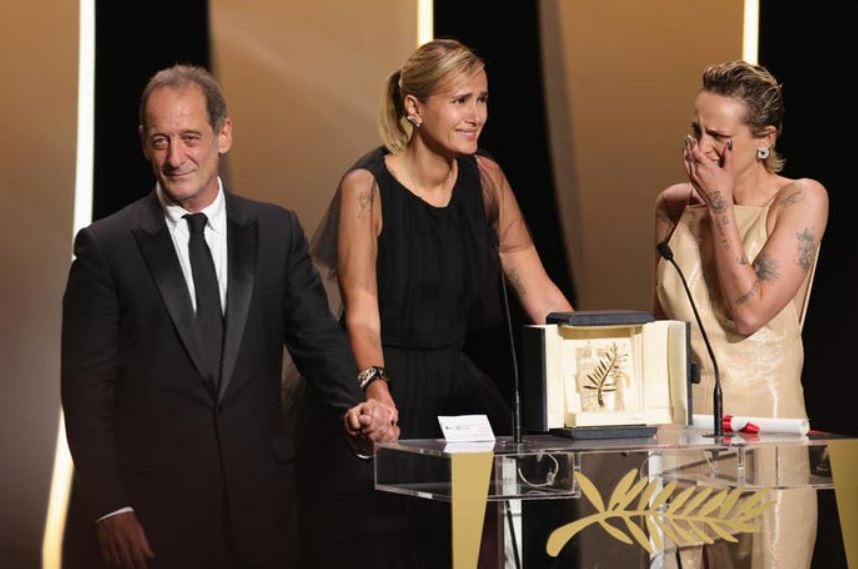 The top prize was for Palme d’Or. 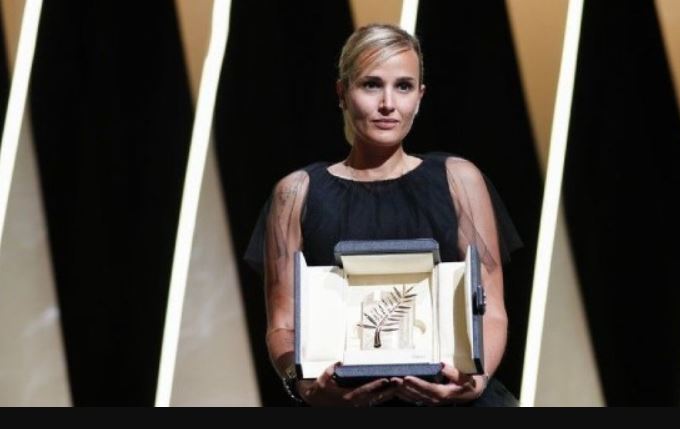 Winners on the Way!

There were more prizes for other categories! 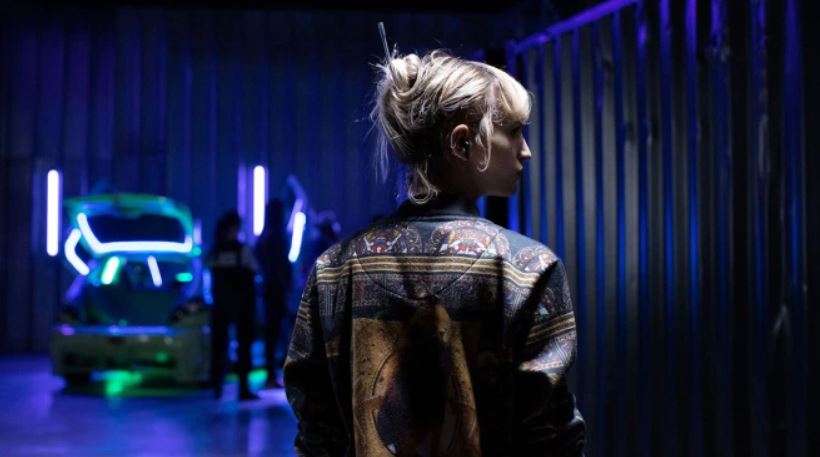 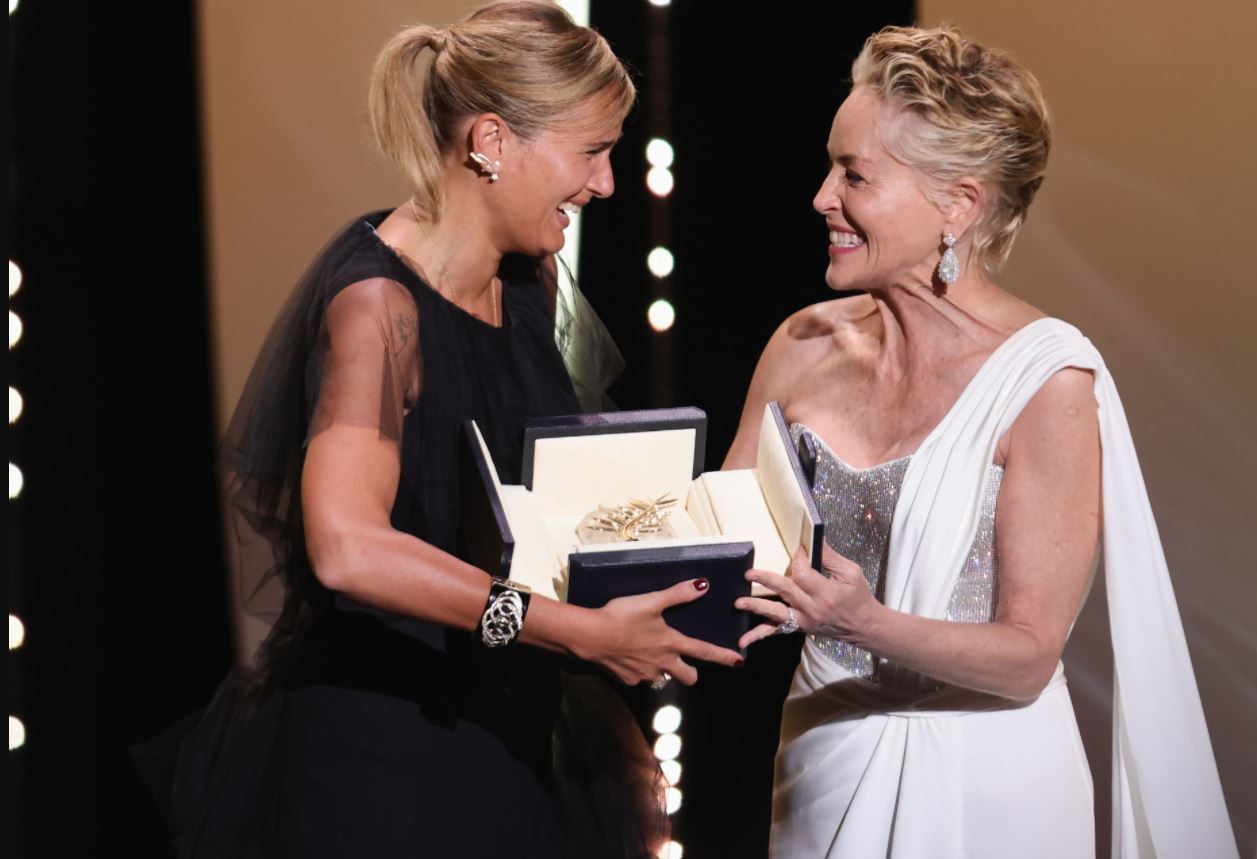 We have made sure to cover the full list of winners. Last year, Cannes was canceled. Therefore, this time Cannes 2021 was a huge hit.

Back in 2019, ‘Parasite’ took away Palme d’Or followed by many more awards.