Forgive me if I wasn’t loud enough when I said that Camryn Grimes is now officially engaged with her boyfriend of two years.

The popular face from The Young and the Restless, Mariah Copeland who found Tessa Porter on-screen has now found happiness off-screen as well.

She made the happy news official on her Instagram. 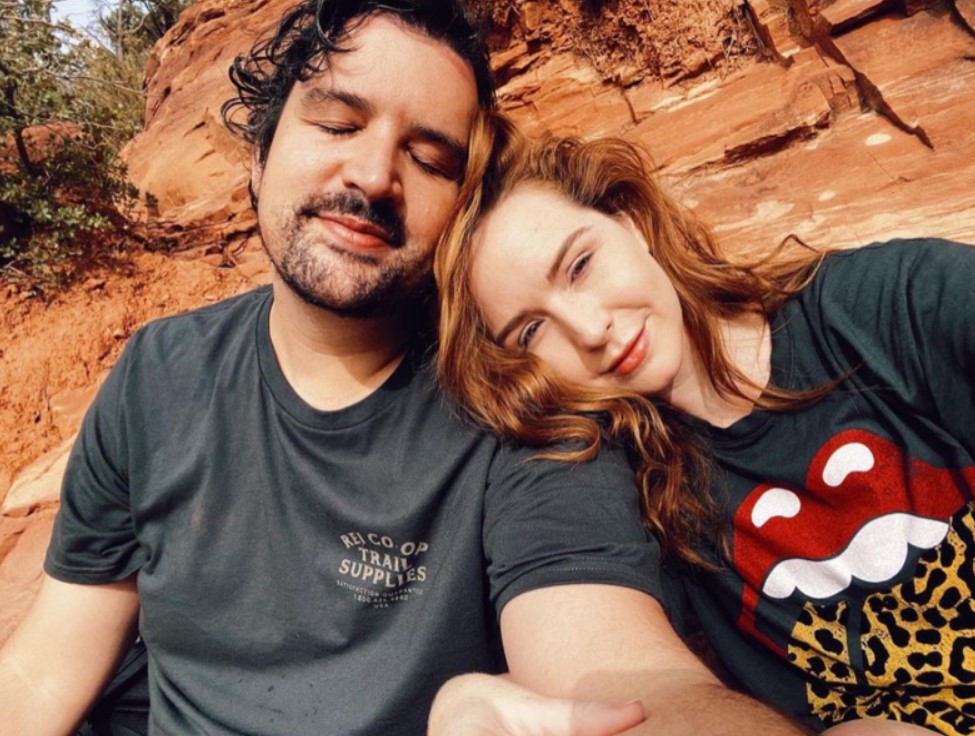 With a cute post and a cute gesture, the actress called it official.

Soon after the actress made in “Insta Official”, congratulations were in order for the couple.

The actress shared the happy snaps on her Twitter too making the exciting news out for the world to hear.

The first picture of the couple is taken from a distance focusing entirely on her engagement ring; whereas the second picture definitely looks like a proposal placement.

“After nearly 2 years of staying inside, we KNOW adventure is out there. Can’t wait to travel the globe with you Red, but you’re already my entire world”, Brock’s Twitter caption read.

Awww, how sweet is that?

After nearly 2 years of staying inside, we KNOW adventure is out there. Can’t wait to travel the globe with you Red, but you’re already my entire world 🌏💍#engaged #up #onlyupfromhere pic.twitter.com/PfgC570sxh

The Young & The Restless team also posted on Twitter and congratulated the couple.

The couple sealed it officially on 7th January 2022.

There were many folks who pinned own their congratulations in order. Some of the well-wishers’ name includes Lauralee Bell, Hunter King, Melissa Ordway, Sasha Calle, Elizabeth Hendrickson, and Brytni Sarpy.

Brock Powell is known for his work in Hotel Transylvania 3: Monsters Overboard and Sekiro: Shadows Die Twice. He is a voiceover artist. In addition to that, he has also worked on plenty of other titles like Genshin Impact, One Punch Man, and so on.

For the couple, most definitely ”Up” counts as a favorite movie. 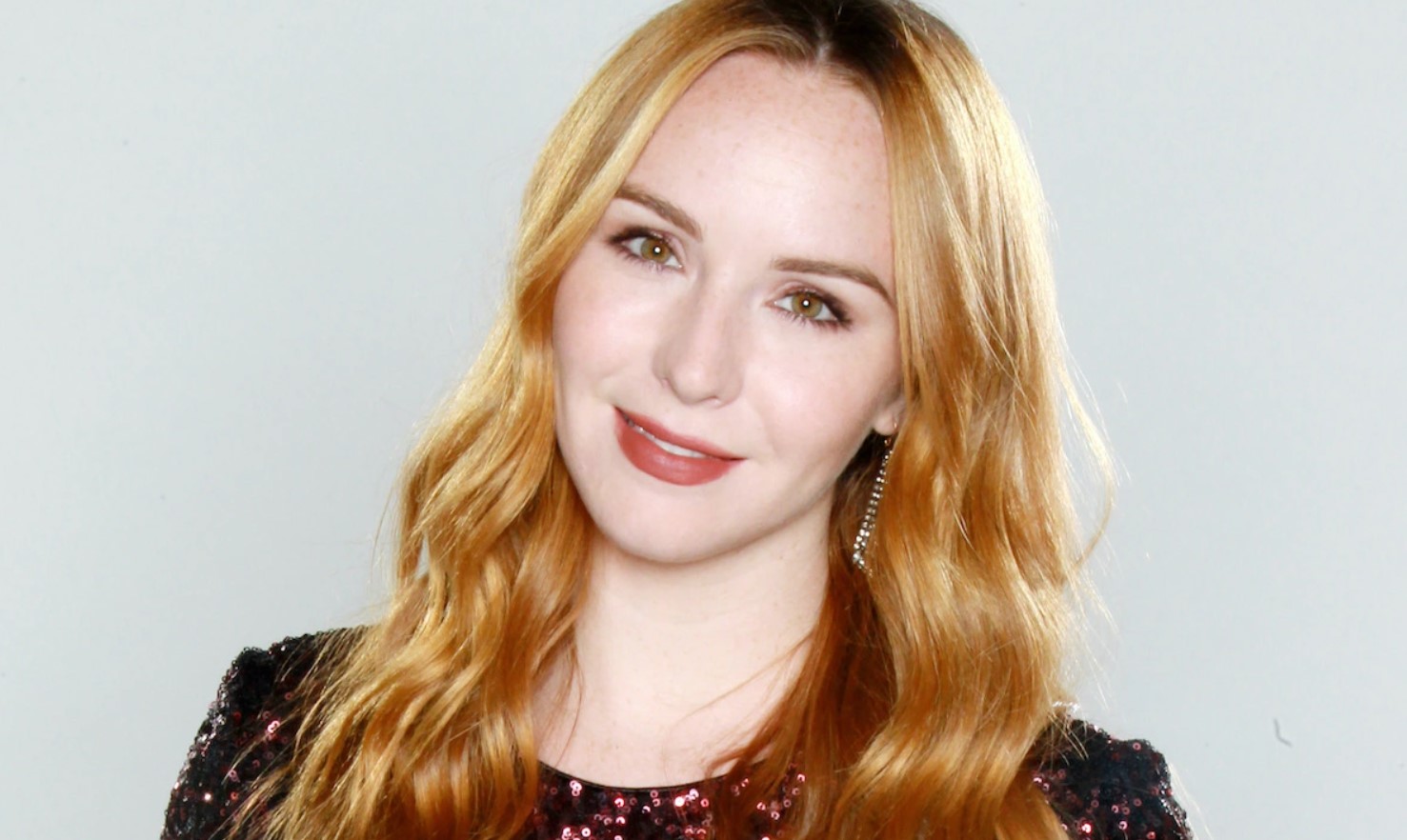 The quote on the couple’s post from the movie “Up” definitely tells us so.

Everyone’s Reacting to the News!

Camryn Grimes as Mariah Copeland in the show has had many friends over the past few years. This seemed obvious from the congratulations that kept on dropping for her.

“Congratulations, my girl. I love you so much and I’m so so happy for you both. Sending you the biggest squeeze you could ever possibly imagine! Hunter King (Summer) wrote,

“Congratulations!!! So so happy for you both! You deserve all the happiness!”, Sasha Calle the star from Supergirl wrote.

Darcy Rose Brynes wrote, “I love both of you separately. Now ENGAGED?!” 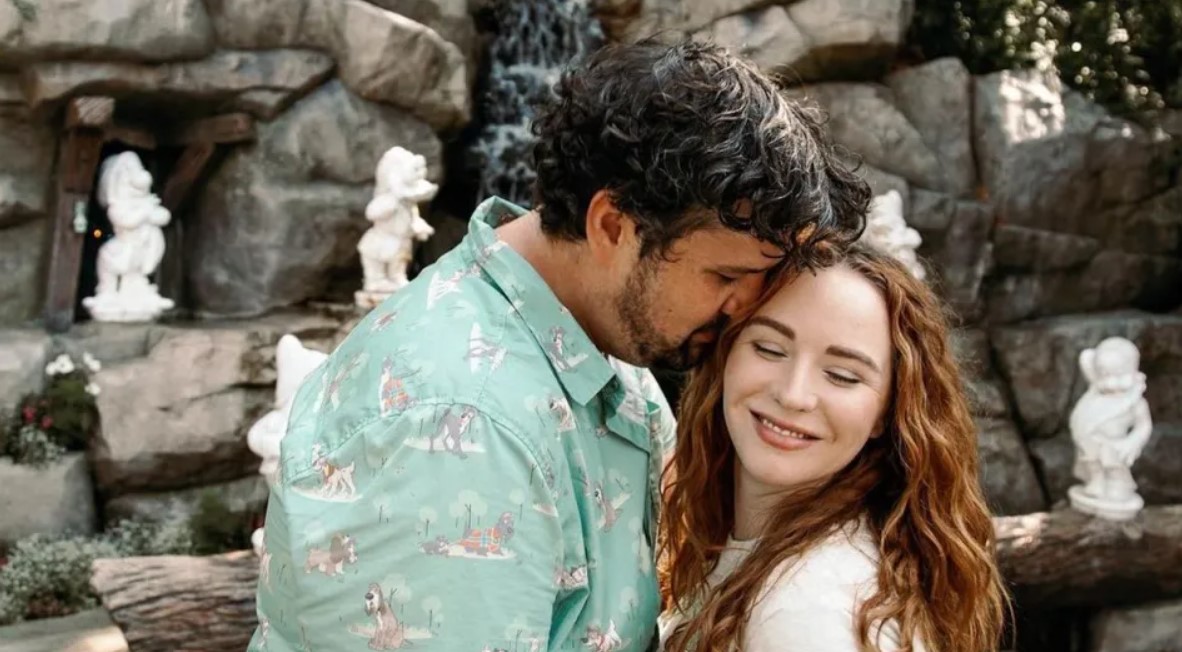 Brock Powell has his Instagram handle as @brocktalks. He has approximately 3k followers. The net worth of the couple goes up to $1 Million.

We are happy about the news and congratulate the couple to live their best in the future.

Tell us your thoughts on the couple’s engagement.