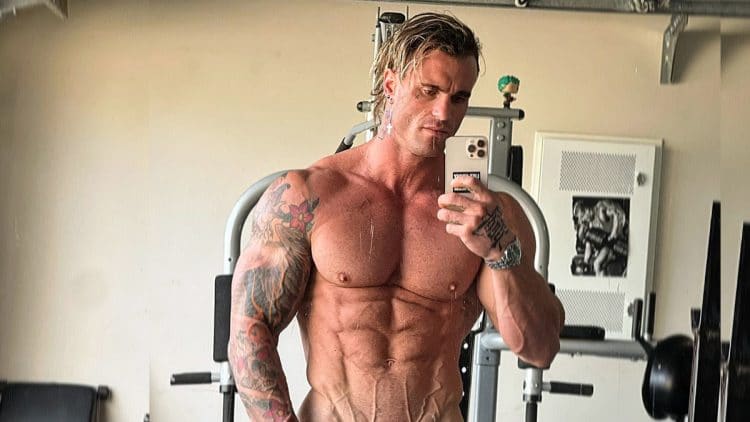 Calum Von Moger is back in his lovely home

At the moment, Calum is resting at his house and walking without any assistance. We can say he is on his way to recovery. According to the reports of a news outlet in Australia, a few days back, he was rushed to the ICU after he jumped out of a window.

The Geelong Advertiser reported that the bodybuilder was back at his Mount Duneed home in Australia on May 19, 2022, Thursday where his near-death experience took place. 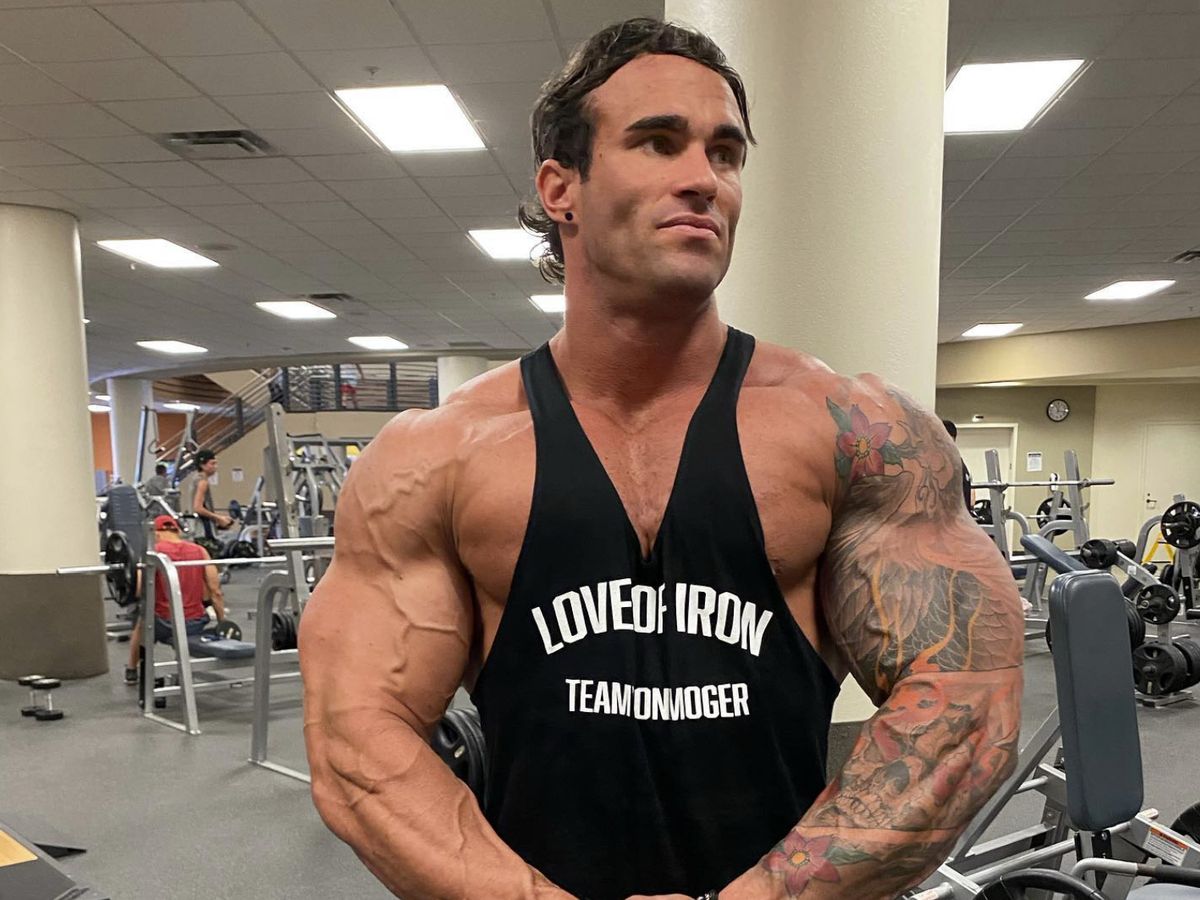 Earlier this month, the former Mr. Universe was badly injured after reportedly crashing through a second-story window. The incident happened on May 6, 2022. Nick Trigilli disclosed on May 6 that Calum Von Moger was immediately taken to the ICU at a hospital after an injury.

As per the reports, Moger jumped from a second-storey window and ended up injuring his back. It is believed that when the incident took place, he was under the influence of meth. He hurt his spine to an extent that he was not able to walk properly and was reportedly sedated after being hospitalized. At the time, Nick Trigilli said, “I received a call this morning explaining that Calum von Moger was allegedly not sober and jumped out of a second storey window.” After the incident, the cops headed to Calum’s Geelong home.

The construction workers told the police authorities that they heard the glass smashing, yelling, and screaming before the cops and ambulance arrived at the spot of the incident. It was reported by Generation Iron that Calum was kicked out of his family home in Australia. Then, he bought a place of his own where the incident unfolded.

The 31-year-old took to his Instagram to address his past and he stated he wanted to be a better version of himself. He posted a carousel of pictures on the social media platform Instagram at the end of March.

“Everyone has a past. We’ve all been through hard times. I admit, I messed up bad many times. But I don’t care about dwelling on negative thoughts of the past. All I care about is that I learn from my mistakes and become a better person. I’m trying my hardest to stay strong but I have my days too”, he captioned the post.

Calum concluded by saying, “Anyway, All I can ask is for your forgiveness so I can keep moving forward on the right path again 👣.”

We wish that Calum gets back in good shape as soon as possible. Sending him lots of strength and light. Don’t forget to stay tuned with us for the latest updates from the world of showbiz.