The American businessman and comedian Byron Allen is always on the move! He is the head of the U.S. entertainment company called Entertainment Studios. Along with this, he is also a television producer and philanthropist. 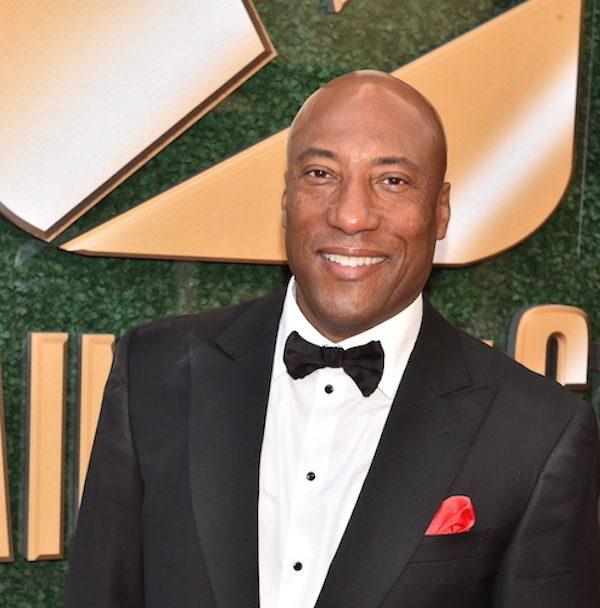 Not long ago, Byron bought a million-dollar house in Malibu. We know all of you are wondering about the net worth of the TV producer. So what are you waiting for? Continue reading further to learn the net worth of Byron Allen.

Byron Allen has purchased a $100 million mansion in Malibu

Recently, the wealthy media mogul bought a swanky and lavish mansion in Malibu. He purchased the 11,000-square-foot estate in Malibu for a whopping $100 Million. The place is exactly what one dreams of.

Byron Allen’s Malibu exclusive Paradise Cove is simply a four-bedroom house with two guest houses. Along with this, it also consists of a home theater, tennis court, gym, and yoga studio. As per the reports of Celebrity Net Worth, the estimated net worth of Byron Allen is $800 million. A large majority of his income comes from his media businesses and his career as a TV personality.

Allen started his career as a stand-up comedian at the age of 18 by appearing on The Tonight Show Starring Johnny Carson. Soon afterward, he bagged an opportunity to co-host the show Real People. And that was the time when he learned more about producing, directing, advertising, and the entertainment industry. Byron’s show Jammin’ was picked up as Kickin’ It with Byron Allen in the year 1992. The show ran for more than 21 seasons. He founded Entertainment Studios in 1993 and launched its first series named Entertainers with Byron Allen during the same year.

Later on, the 61-year-old stepped into the world of business and founded Allen Media. The holdings of the company are as follows: The Weather Channel and more than two dozen local television stations. He was inducted into the Broadcast Hall of Fame in the year 2019.

When we talk about the personal life of Byron Allen, he is married to Jennifer Lucas. The couple tied the knot in the year 2007. As per the reports of The Sun, the two lovebirds have been happily married since September 1, 2007. The couple shares a total of 3 kids.

Jennifer Lucas is a successful businesswoman and over the years she has been able to establish her name in the world of entertainment as well as business. Jennifer Lucas is a TV show producer, writer, and actress by profession. She is most noted for her work on 47 Meters Down, Replicas, and Boss Level. Did your jaw drop after learning the net worth of the American comedian Byron Allen? Kindly let us know your thoughts in the comments section below. Don’t forget to stay tuned with us for the latest updates from the world of showbiz.