Kevin Ford, a former Burger King employee is making buzz on social media as his video went viral wherein he displayed his small bag of gifts received from his employer HMS Host, the company from which Burger King recruits people. Kevin Ford has spent almost three decades at the fast-food giant’s outlet located at Las Vegas airport. He has reportedly never taken leave for many years and his employment at the company was without any issues. HMS Host sent him a goodie bag to reward him for his decades of service. 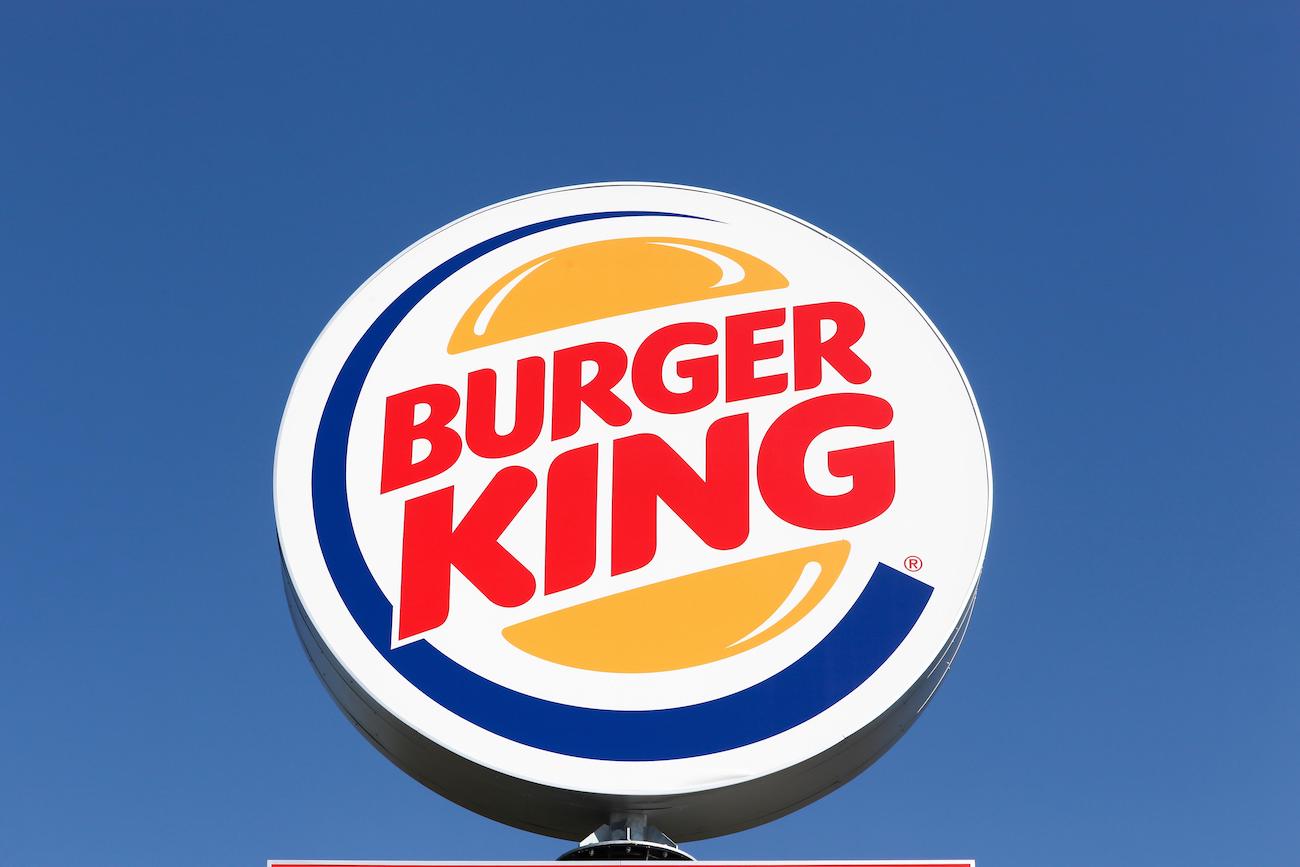 The company gave him a movie ticket, a few keychains, a bag of Reese’s chocolate, a Starbucks cup, a lanyard, two writing pens, and two packs of Lifesavers. Ford sarcastically made a statement in the video showcasing the goodies he received.

Kevin expressed gratitude for the gift and said that he felt as though the company had sent him things that “they had lying around.”

Kevin said, “I’m happy about anything, I’m thankful for anything I get, I’m not that type of person, believe me. I’ve been through a lot. It’s a great company, you know, I’ve been there 27 years. But like most big corporations, they’ve kind of lost touch with their workers, and through COVID and whatever, they started cutting out programs.”

Kevin Ford disclosed that usually employees receive cheques after working with the company for more than 20 years. He was of the opinion that he might have received some monetary gift, however, he ended up getting just a movie ticket.

Watch the video that has been trending on social media:

Many netizens were outraged and shocked to see the goodies sent by the firm as a retirement gift. There was a unanimous response by all users on social media that it was a lackluster way of repaying employees for their dedication and hard work.

When actor David Spade heard about his plight, he came forward and donated $5,000 to Kevin through a GoFundMe fundraising campaign, which was created by Kevin’s daughter. So far he has received $39,903 at the time of writing this article. Kevin was unaware of the fact that the stand-up comedian himself has donated the amount until he read a message on his Instagram from David stating, “Keep up the good work. 27 years.”

Kevin further added that he will use the money to visit his daughters and grandkids in Texas. He also has a desire to purchase a new Ford hybrid.

As this video and the whole episode have been breaking the internet, Burger King issued a statement, saying, “The Burger King brand and its many franchisees nationwide are committed to recognizing and celebrating the achievements of the thousands of people serving across a wide range of roles — all dedicated to providing our Guests a world-class experience.” 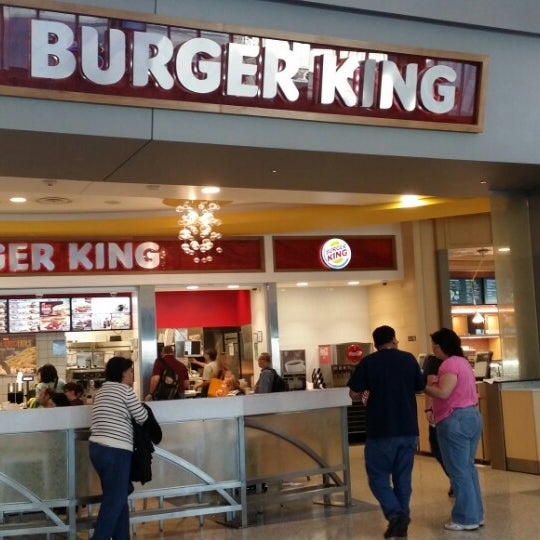 “Following review with this location’s franchisee, we’ve learned that this video depicts a Team Member in receipt of a peer-to-peer reward in recognition of a short-term positive performance/experience. The franchisee offers its Team Members a robust employee recognition program, which includes the recognition of tenure milestones and monetary awards,” the statement concluded.