BTS will Return to Jimmy Fallon’s ‘The Tonight Show’

BTS is hard to overlook, even for people who are inexperienced with K-pop. The seven-piece boy band, which was named one of the 25 most important persons on the internet by Time magazine, is sweeping the globe. If you haven’t already fallen in love with BTS’ catchy tunes, slick motions, and endearing personalities, you will be soon.

With a two-day takeover event on back-to-back evenings next week, K-pop sensation BTS is ready to dominate NBC’s “The Tonight Show Starring Jimmy Fallon” on 13th and 14th July. 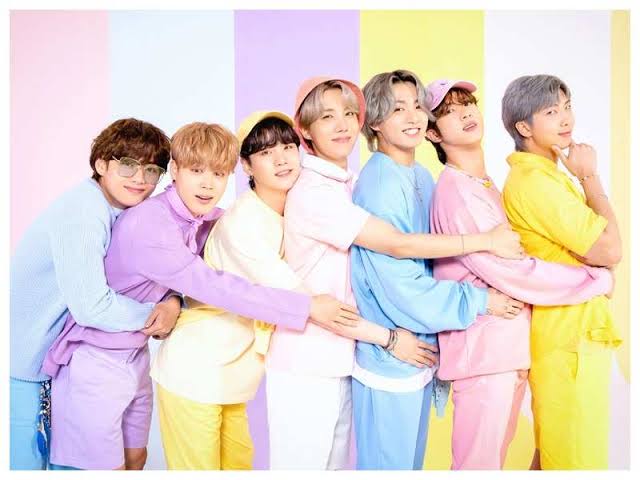 The world’s most popular boy band will kick off the shriek-inducing stopover on Tuesday, July 13, with the U.S. broadcast premiere of “Permission to Dance,” the group’s new song, which was released on Friday. The band will perform its massive smash “Butter” on Wednesday, according to NBC’s social media posts promoting the big BTS booking.

“Butter” has already spent six weeks at the top of the Billboard Hot 100 chart, making it a strong contender for song of the summer. 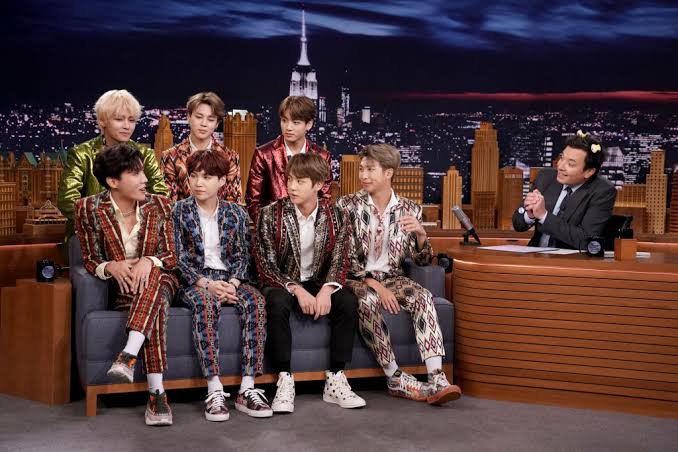 BTS’s return to Fallon’s stage next week will be their first since last September’s spectacular BTS Week on the “Tonight Show,” when the record-breaking band pleased fans with a different song each night, garnering hundreds of millions of digital views for the late-night show.

The fans or we may call them “BTS ARMY” have gone feral following the announcement. This is how the fans are reacting to the boys’ appearance on the show.

Okay, because I was starting to get impatient about the lack of BTS on late night shows here! Huzzah! @jimmyfallon & @BTS_twt reunited! I am SO excited! Thank you Jimmy you absolute star! #BTS https://t.co/5r7luDFoJy

In related news, BTS dropped Permission to Dance, their latest single. The band members are dressed up as cowboys and break some dance moves in a Western environment in the music video that goes along with the popular tune. BTS Army Day marked the release of the song. For Permission to Dance, Ed Sheeran teamed with BTS members RM, Suga, Jin, Jimin, J-Hope, V, and JungKook.

After ‘Make It Right,’ this is his second collaboration with the band. “I really worked with BTS on their last record, and I recently wrote a song for their new record,” Ed said in an interview with the American radio show Most Requested Live.

Read Also: Top 10 Most Popular K-Pop Groups in the World

BTS just marked its eighth anniversary with Muster Sowoozoo, a unique two-day streaming event. They unveiled a series of Funko pop toys based on their first English language single, “Dynamite,” earlier this month. Other brands with which the organization has partnered include Casetify, Samsung, Louis Vuitton, and McDonald’s.