If you are a fan of South Korean singer V, you will be overwhelmed to know that your favorite singer has just broken two Guinness World records! 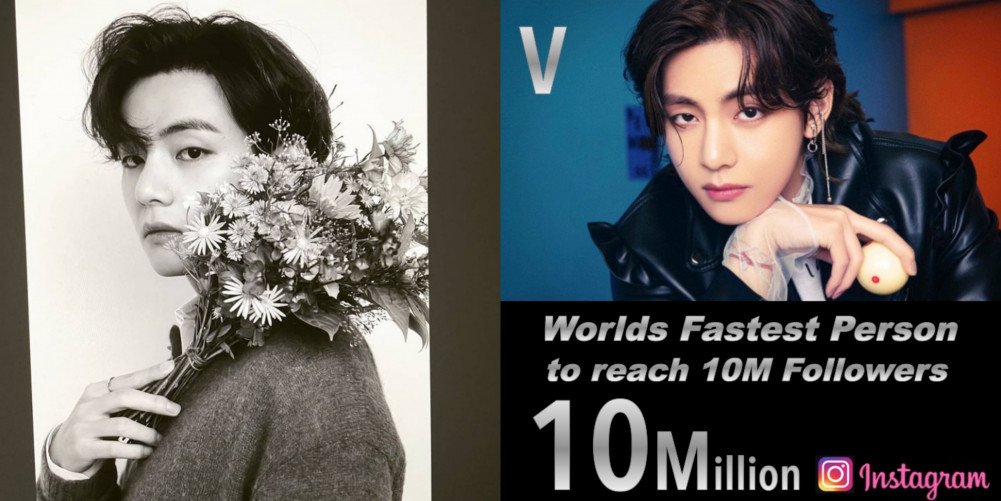 V, who is a vocalist of the popular boy band BTS has created two new records with his debut on Instagram.

V whose real name is Kim Tae-hyung achieved a milestone by becoming the fastest Instagram user to hit a follower count of 1 million and 10 million after his debut on the social media platform. 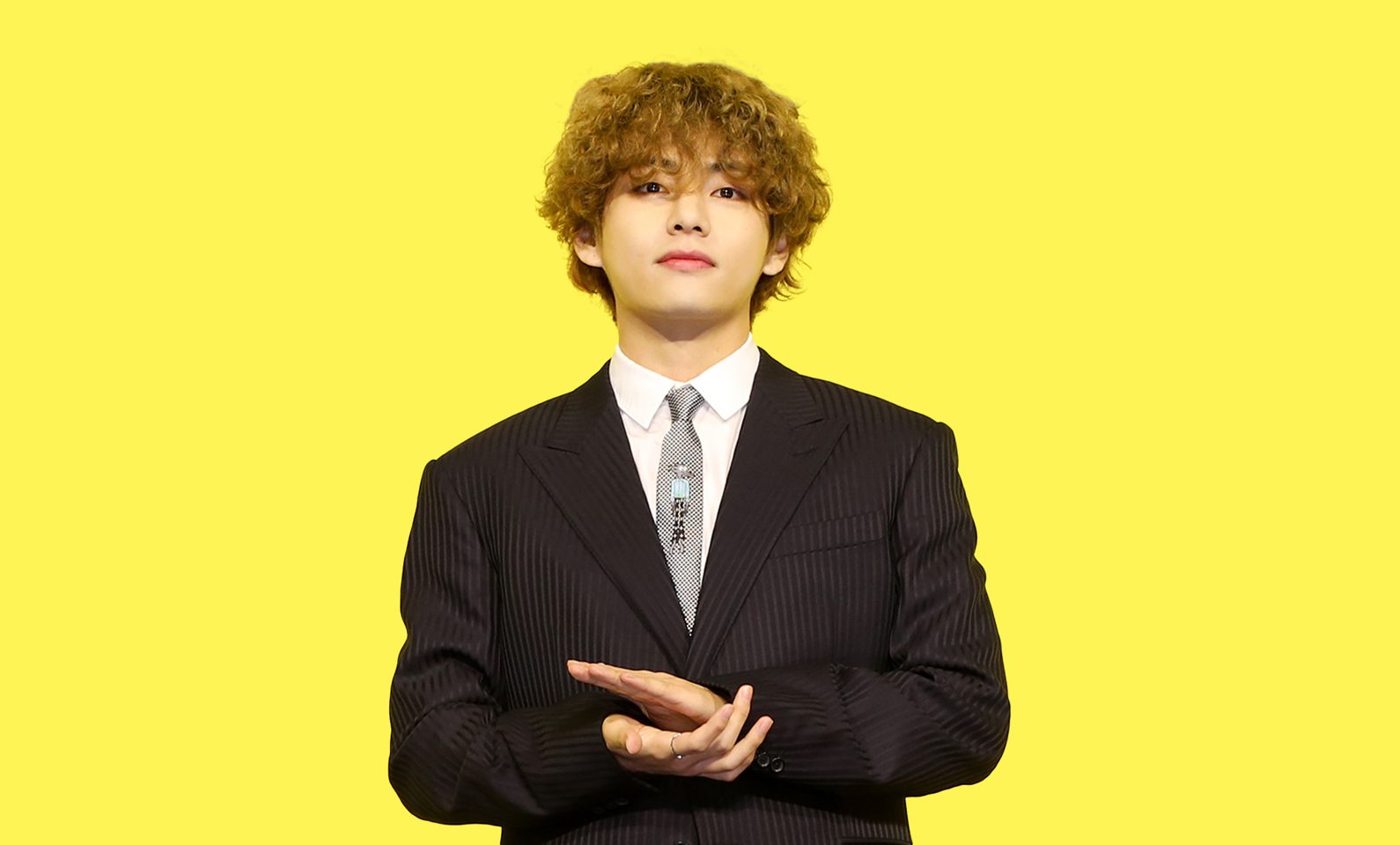 V surpassed 1 million followers on Instagram in just 43 minutes. It did not take much time for V to hit a follower count of 10 million as it took just 4 hours and 52 minutes to set that record.

The song “Butter” recorded by BTS broke the records by becoming the most-viewed YouTube music video within 24 hours. It also achieved the feat of becoming the most streamed track on Spotify in the 24 hours of its launch.

On the 6th of December, all members of BTS – RM, Jin, Suga, J-Hope, V, Jimin, and Jungkook have made their debut on Instagram with their individual accounts. The members shared their first posts on their respective Instagram handles.

BTS fans will also be happy to know that all the members of BTS have crossed 20 million followers individually.

BTS has recently announced that it will be going on an extended period of rest. To the unversed, this is the second official break for the BTS band members since 2019.

Also, this is the first time for the group members since their debut that they will be spending the holiday season with their families. 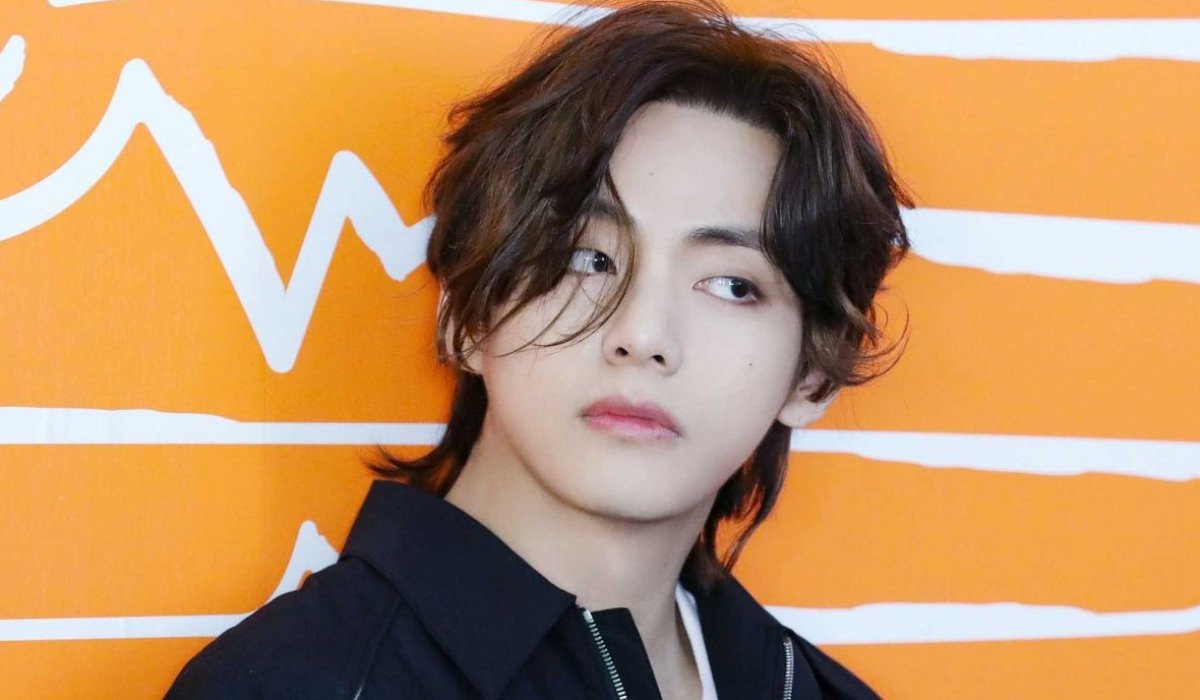 Big Hit Music that manages the BTS band while sharing the news of BTS’ break said in its statement, “We would like to inform you that BTS is planning to take a second official extended period of rest since their first in 2019 after they complete their official scheduled events of BTS Permission To Dance On Stage- LA and the 2021 Jingle Ball Tour.”

The statement concluded as: “We would like to extend our deepest gratitude to all the fans who continue to cheer for BTS and they will return as their best, healthiest selves after recharging so they can return all the love from the fans. Thank you.”

Following their break, they have been sharing their vacation pictures and videos to treat their fans.

Meanwhile, Jungkook, Jimin, and Suga shared old pictures on their Instagram handles. Last but not the least, Jin shared pictures of his cooking sessions.