BTS Set To Take Their First Break Since 2019; When Will They Be Back?

Korean boy band BTS is all set to go on a break. Yes, you read it right!

Everyone needs a break at some point or the other. And BTS has announced that it will be going on an extended period of rest. Well, it has to be noted that this is going to be the band’s first break since 2019.

South Korean entertainment company Big Hit Music manages the K-pop band BTS. It made the official announcement about the group’s break by taking to social media on Monday, December 6.

BTS Set To Take Their First Break Since 2019 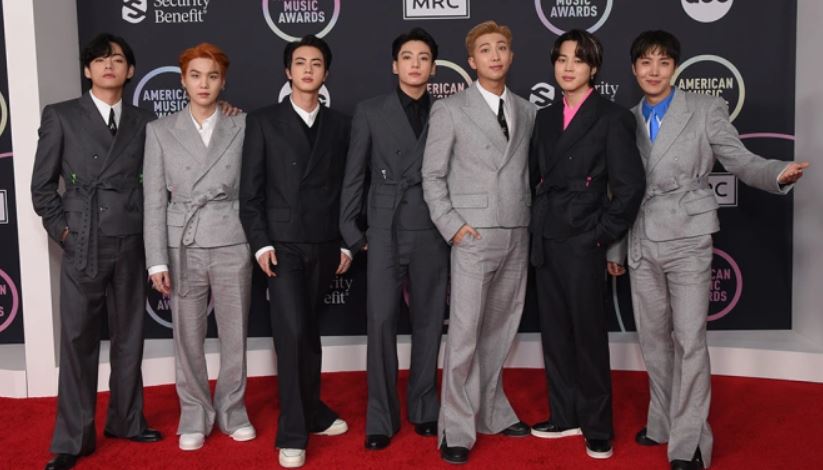 Big Hit Music shared a statement on its official Twitter handle by announcing that BTS will be taking an “official extended period of rest” after the conclusion of its officially scheduled events (BTS Permission To Dance On Stage- LA and the 2021 Jingle Ball Tour).

It also said that the members of the popular K-pop boy group will be spending time with their families during their break as well as focusing on their new album.

The statement shared by Big Hit Music read, “Hello. This is BIGHIT MUSIC. We would like to inform you that BTS is planning to take a second official extended period of rest since their first in 2019 after they complete their official scheduled events of BTS Permission To Dance On Stage- LA and the 2021 Jingle Ball Tour. BTS stayed active in order to engage with fans in 2020 and 2021 amidst the Covid-19 situation, and achieved dazzling results to cement themselves as top global artists.”

Well, this would be the second official break for the BTS band members – RM, Jin, Suga, J-Hope, Jimin, V, and Jungkook since 2019. The company also shared that it would be the first time for the group members since their debut that they will be spending the holiday season with their families.

The statement further said, “This period of rest will provide the members of BTS who have tirelessly committed themselves to their activities, a chance to get re-inspired and recharge with creative energy. It will also be the first time for them since their debut to spend the holiday season with their families. We kindly ask once again that you show consideration for their need to enjoy ordinary and free, everyday lives while solely concentrating on themselves, albeit for a short while, during their period of rest.” 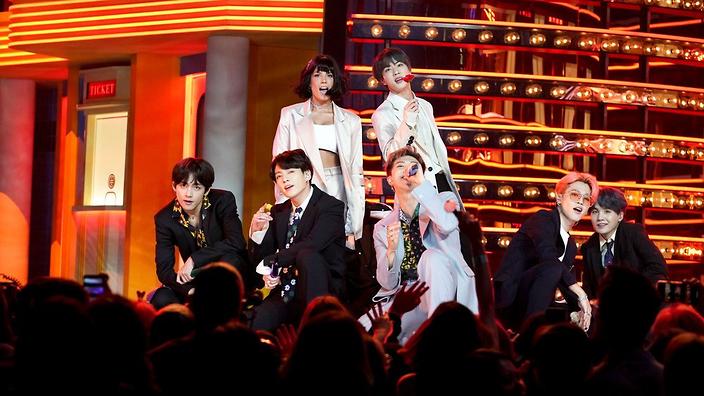 According to Big Hit Music’s statement, during the break, the band will also get prepared for their upcoming in-person Seoul concert in March 2022. Also, the members would focus on their new album “that will mark the beginning of a new chapter”.

It further said, “BTS will be focusing on preparing for the concert and release of the new album that will mark the beginning of a ‘new chapter’. They are preparing for a concert this coming March to connect and communicate with the fans in-person in Seoul.”

The statement concluded as: “We would like to extend our deepest gratitude to all the fans who continue to cheer for BTS and they will return as their best, healthiest selves after recharging so they can return all the love from the fans. Thank you.”

According to Big Hit Music’s statement, BTS will make their return after recharging themselves and once they are at their best and healthiest.

So let us keep our fingers crossed until we get further information from BTS regarding their comeback!