BTS Members will have to Serve in the Military

Whatever it is, Korea has some distinct rules, and one rule appears to have made BTS followers anxious.

BTS is a seven-member South Korean K-pop group handled by Big Hit Entertainment. They made their debut in 2013 and are now regarded as one of the most well-known figures in the global music industry. 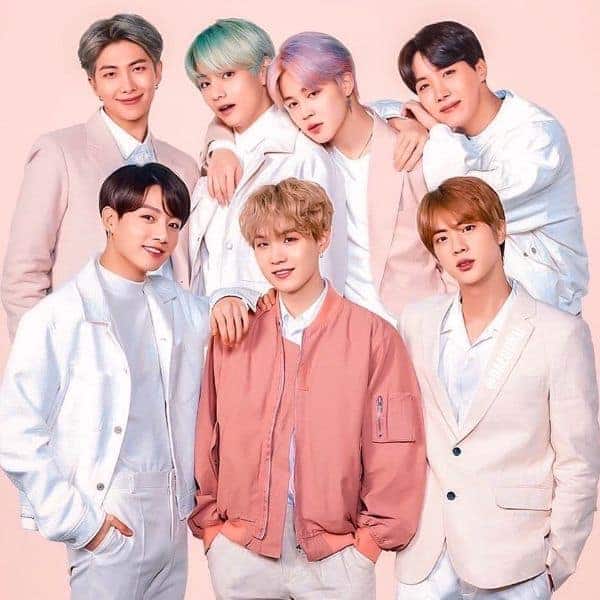 Why? For a variety of reasons.

Their music is the first. They have discussed vital issues such as educational system problems, mental health, female empowerment, love, death, loss, friendship, and so on since the beginning.

You can relate to their music, feel their music, and understand what they’re saying. Even if you are unable to communicate in the native tongue.

As the South Korean president put into words, ‘Each of the seven members sings in a way that is true to himself and the life he wants to live. Their melody and lyrics transcend regional borders, language, culture, and institutions.’ 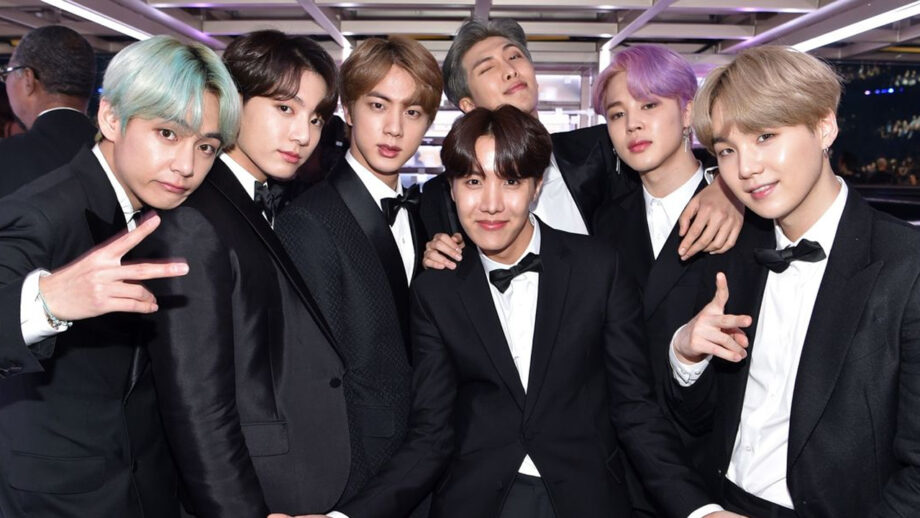 And we agree with his words wholeheartedly.

However, it is disappointing to inform Army that probably BTS’s singing may be halted for the next 20 months. If you don’t understand what we’re saying, keep reading to get all of your questions answered.

Followers Of BTS Are Anxious: BTS Will Have To Serve In The Military?

If you don’t already know, Korean men between the ages of 18 and 28 are required to serve in the military for approximately 18 months, which obviously includes BTS.

Only one BTS member may be spared, and that member is Jin, who will be turning 30 this year in December. Besides him, Suga is 28 years old, on the other hand, J-Hope is 27.

V and Jimin are both 26 years old, whereas RM is 27. Jungkook is still only 24 years old. Well, it hasn’t been confirmed at the time being. But talks are going on. 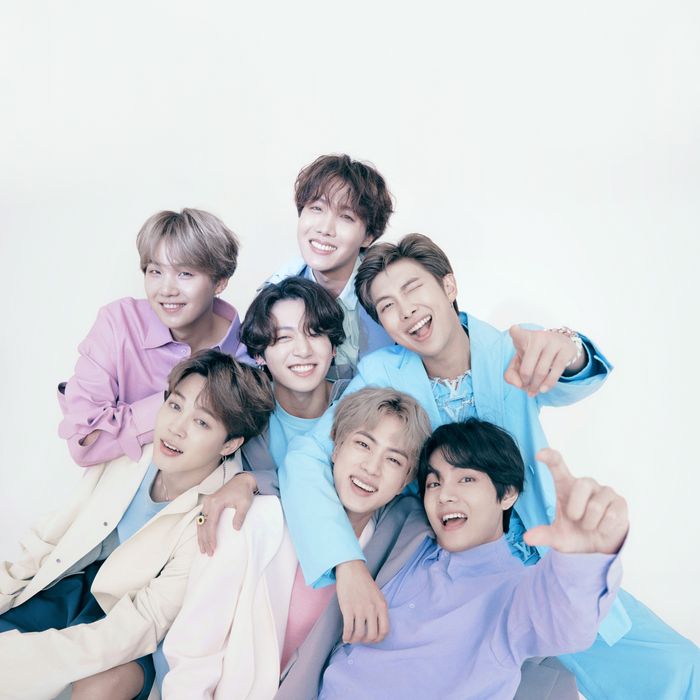 What Does Lee Jae-Myung, South Korea’s Presidential Candidate Have To Say About This?

It appears that South Korea’s Presidential Candidate did not even come close to satisfying the Army’s fears.

In expressing his viewpoint on the matter, the presidential candidate stated that required military service is a civic duty and mandatory for the country.

He said, “Mandatory military service is a public duty set by the Constitution and we must be prudent about granting exceptions. We can’t deny (BTS’s) contribution to the nation, but we must be careful because it will be hard to draw the line if we expand (the scope of exceptions) like this,” according to a news outlet. 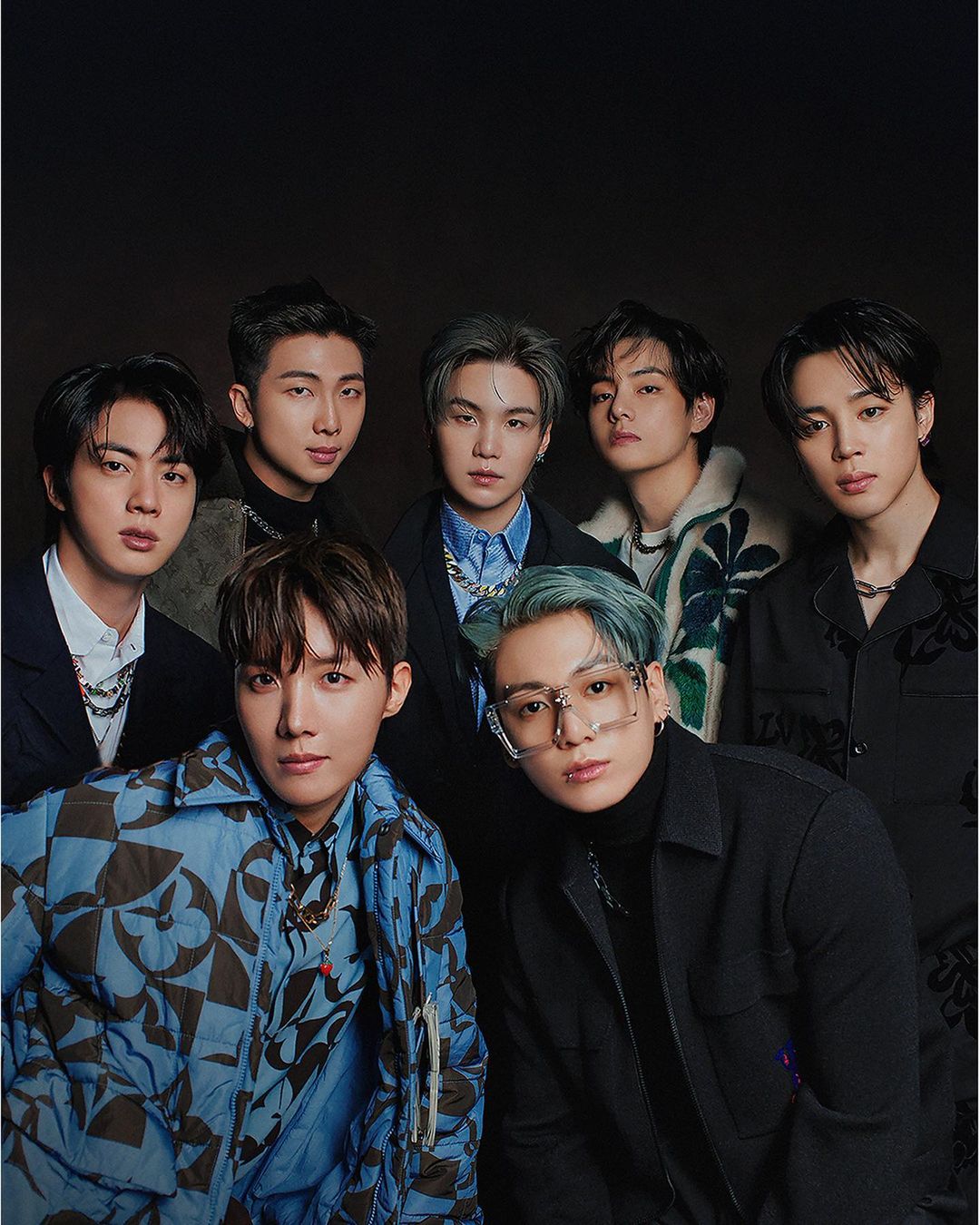 Why Do People Adore BTS So Much?

We believe it is a combination of factors. Their producers are fantastic, but the guys are also quite gifted. And their work ethic is far superior to that of most others. Plus the band’s personalities are all unique, but when they come together, it’s incredible.

They never put themselves ahead of others or their fans. They are extremely modest. And they connect with their fans, and the messages in their music inspire individuals to be brave and strong. According to fans’ claims, “They treat their fans as individuals and value whatever they do for them. They converse with their fans whenever possible, even though everyone is talking about them.”

They reveal a large part of themselves, including their ups and downs.

Every song video of them tells a story, and every story relates to everyone in some way. Knowing you’re not alone can give you a sense of relief. Even in Korea, the majority of the topics they discuss are hushed or hazardous. 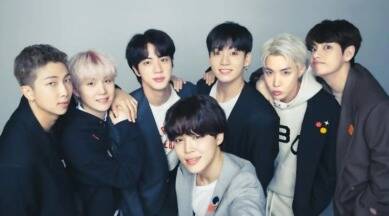 Do you believe they will serve in the military or will the government spare them? Do let us know what you think in the comments area below.