BTS ‘Map Of The Soul’ World Tour is Officially Cancelled

BTS Army might not be expecting this one, to be brutally honest. Obviously, no one likes to encounter a sorrowful event and especially if concerns the BTS Fam.

The BTM Army, on August 20, made an official announcement that Map of The Soul will suffer cancellation. Big Hit Music, on Thursday, made it public.

It goes without saying how massive and anticipated the ”Map of The Soul” tour was. Officially, the world tour was set to begin in April 2020 but obviously, the Pandemic took it all away. 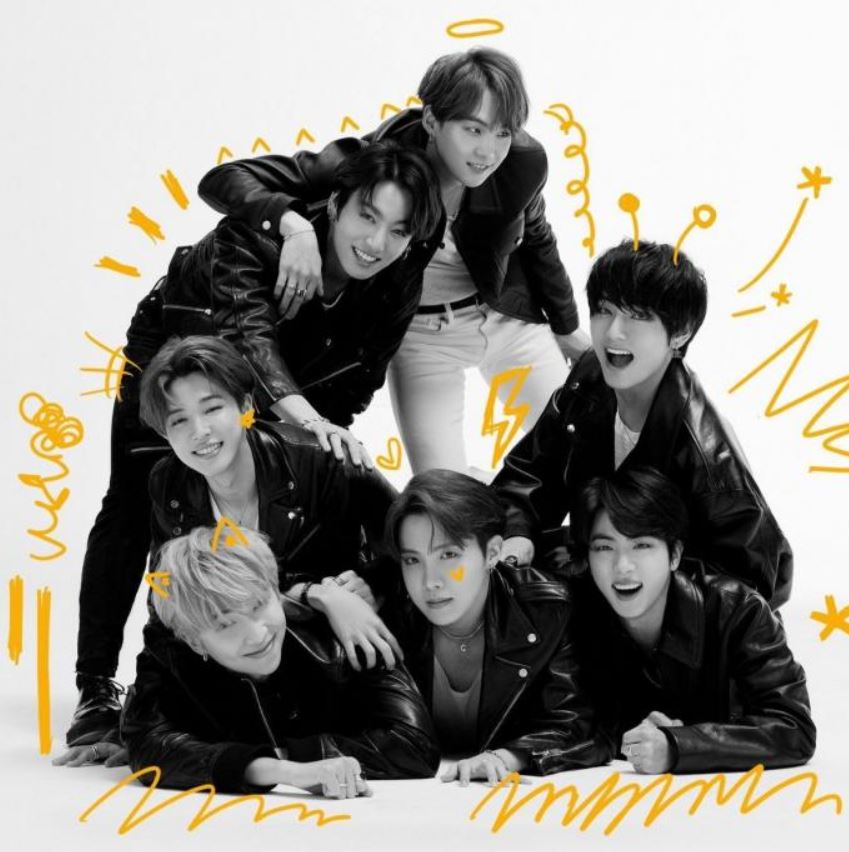 This led the Army to postpone their tour. Soon after came the announcement from Big Hit Music where they confirmed the rescheduling of the tour. But not too late enough there were measures taken and given the circumstances, some strict cautions were undertaken.

Well, it took almost a year but now the cancellation of the Map of The Soul world tour is officially confirmed.

Here is the statement from Big Hit Music  – “Our company has worked hard to resume preparations for the BTS MAP OF THE SOUL TOUR, knowing that all fans have been waiting eagerly and long for the tour,” Big Hit said in the statement. “However, due to changing circumstances beyond our control, it has become difficult to resume performances at the same scale and timeline as previously planned. Therefore we must announce the cancellation of the BTS Map of The Soul Tour.” 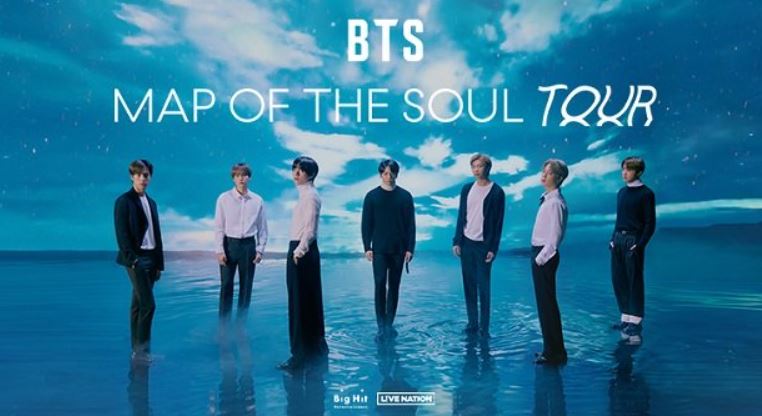 This Counts as a ‘Sad’ News for the BTS Army

People have been waiting for almost a year to attend the tour but sadly, they are going to get refunds. Ah!

Expect emails regarding your refunds if you are holding a ticket.

Big Hit Music also apologized – “Once again, please allow us to offer our sincere apology to all fans who have waited for the BTS MAP OF THE SOUL TOUR to resume,”

Back in July, the BTS Army was also assigned the name ”The Bells”. This happened during their appearance on The Tonight Show. RM, Jin, Suga, V, J-Hope, Jimin, and Jungkook made the revelation.

That’s not all though, there’s always some good news coming when it’s about BTS. 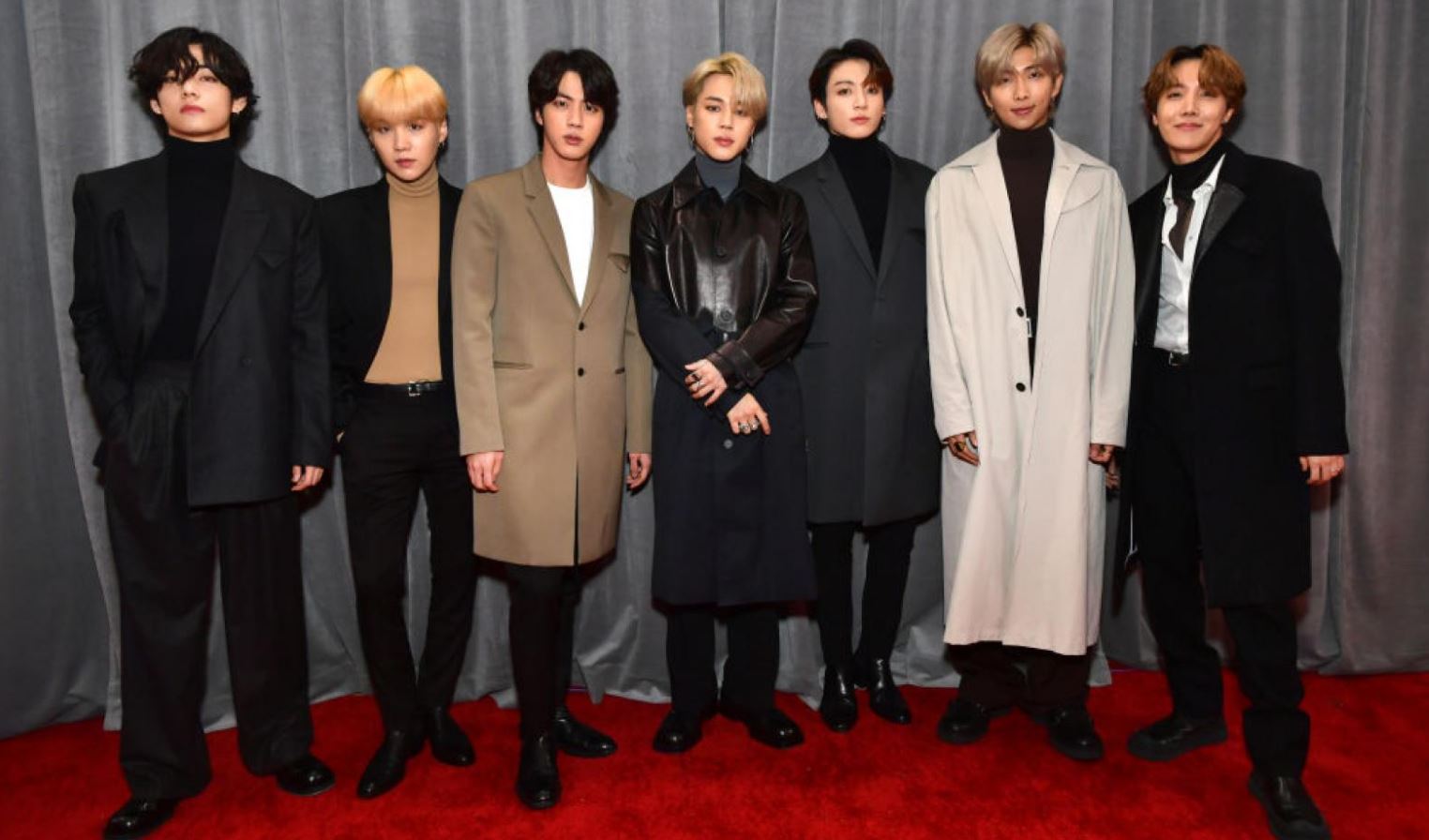