BTS Crosswalk Concert: When, Where and How To Watch?

Well, almost all BTS fans know that their favorite K-pop band members are on an official break currently. However, we have some exciting piece of news for you guys! 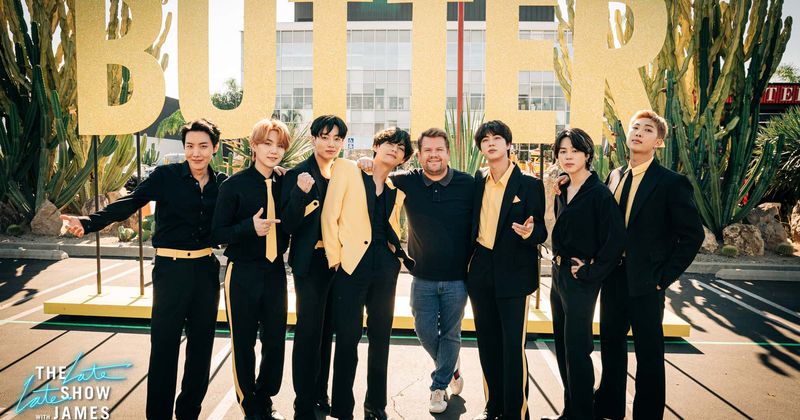 BTS members Jin, Suga, J-Hope, RM, Jimin, V, and Jungkook have recorded a crosswalk concert for The Late Late Show with James Corden last month. And now the pre-recorded episode is all set to be aired soon to treat the fans.

If you have been wondering how and where to watch the BTS Crosswalk concert on ‘The Late Late Show with James Corden’, here are all the details pertaining to it. Read on!

How to watch BTS Crosswalk Concert on ‘The Late Late Show with James Corden’? 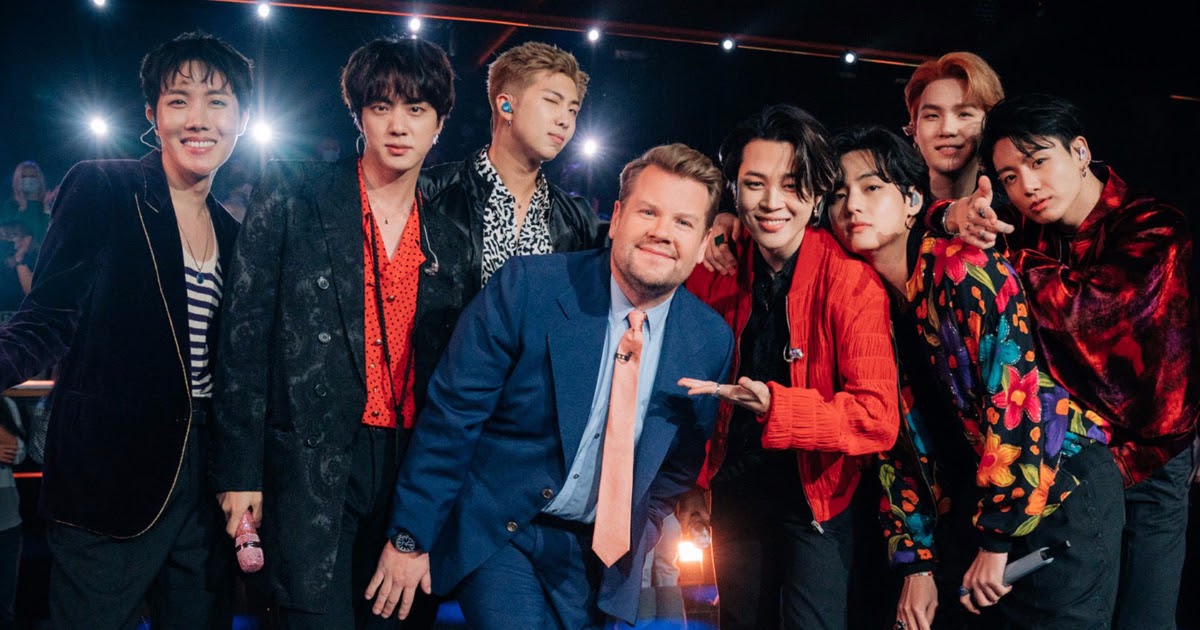 Firstly, let me tell you that the pre-recorded episode features street performances of BTS hits “Butter” and “Dynamite.”

As such, fans would certainly be enjoying this BTS Crosswalk concert when it airs given the fact that the K-pop band is on a break till March 2022.

BTS Crosswalk concert: When and Where to watch?

What happens when the biggest group in the world takes over a small LA crosswalk for a concert during rush hour? Pure @bts_twt magic.

Below is the international airtime of BTS’s Crosswalk concert:

Just in case, you cannot tune into The late show on CBS (international fans in particular), not to worry as the performance of their favorite K-pop singers will be uploaded on the YouTube channel of The Late Late Show with James Corden directly after the episode.

You can also watch it via YouTube TV/ CBS Live TV.

Below is a preview of the BTS members (Jin, Suga, J-Hope, RM, Jimin, V, and Jungkook) performing on their songs Butter, Dynamite, and Permission To Dance for their fans on the street at the crosswalk outside CBS Studios In Los Angeles, CA on 23rd November 2021. Have a look!

Wondering what is the BTS Crosswalk Concert?

James Corden usually hosts concerts and musicals with artists as well as actors at The late show. Corden and the artists perform their hit numbers during a crosswalk concert. 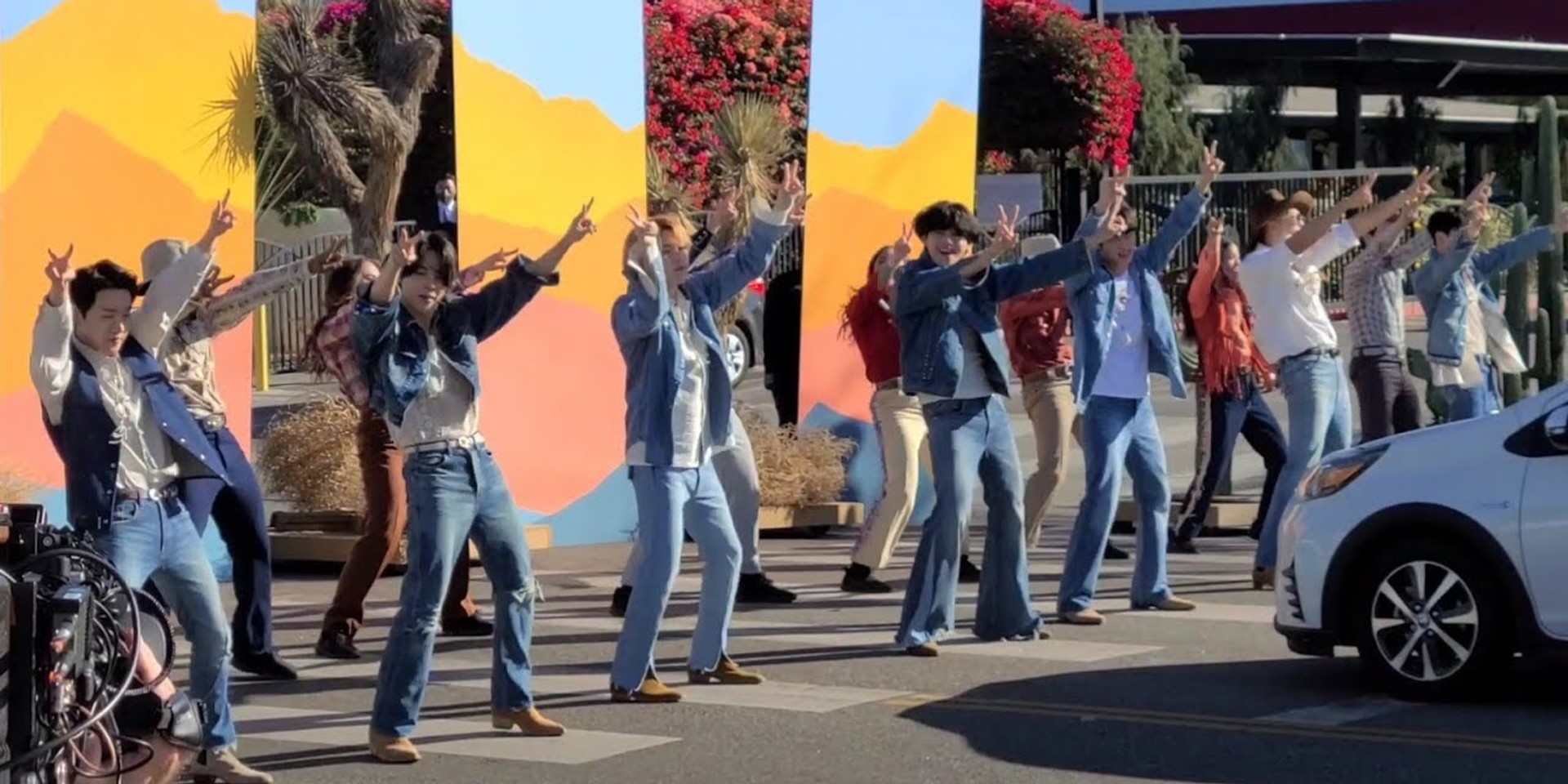 Well, what is interesting is that the concerts and musicals happen at a crosswalk outside of The late show studio. All this happens during the busy hours as the cars and other vehicles wait at the red signal. The performers quickly rush to the sidewalk when the green light turns on.

Well, are you as excited as we are about the BTS’ Crosswalk Concert airing tonight? Share your thoughts in our comments section below!