According to Billboard, Lorde, Billie Eilish, BTS, the Weeknd, Coldplay, and others will perform at this year’s Global Citizen Live, which will air online and on television on September 25. Christine and the Queens, Lizzo, Metallica, Burna Boy, Doja Cat, Ed Sheeran, Usher, Femi Kuti, Green Day, Davido, Camila Cabello, DJ Snake, H.E.R., Shawn Mendes, and Alessia Cara are among the artists performing at the 24-hour concert, which will take place across six countries. The overseas performances will include a yet-to-be-determined billing in Central Park in New York. 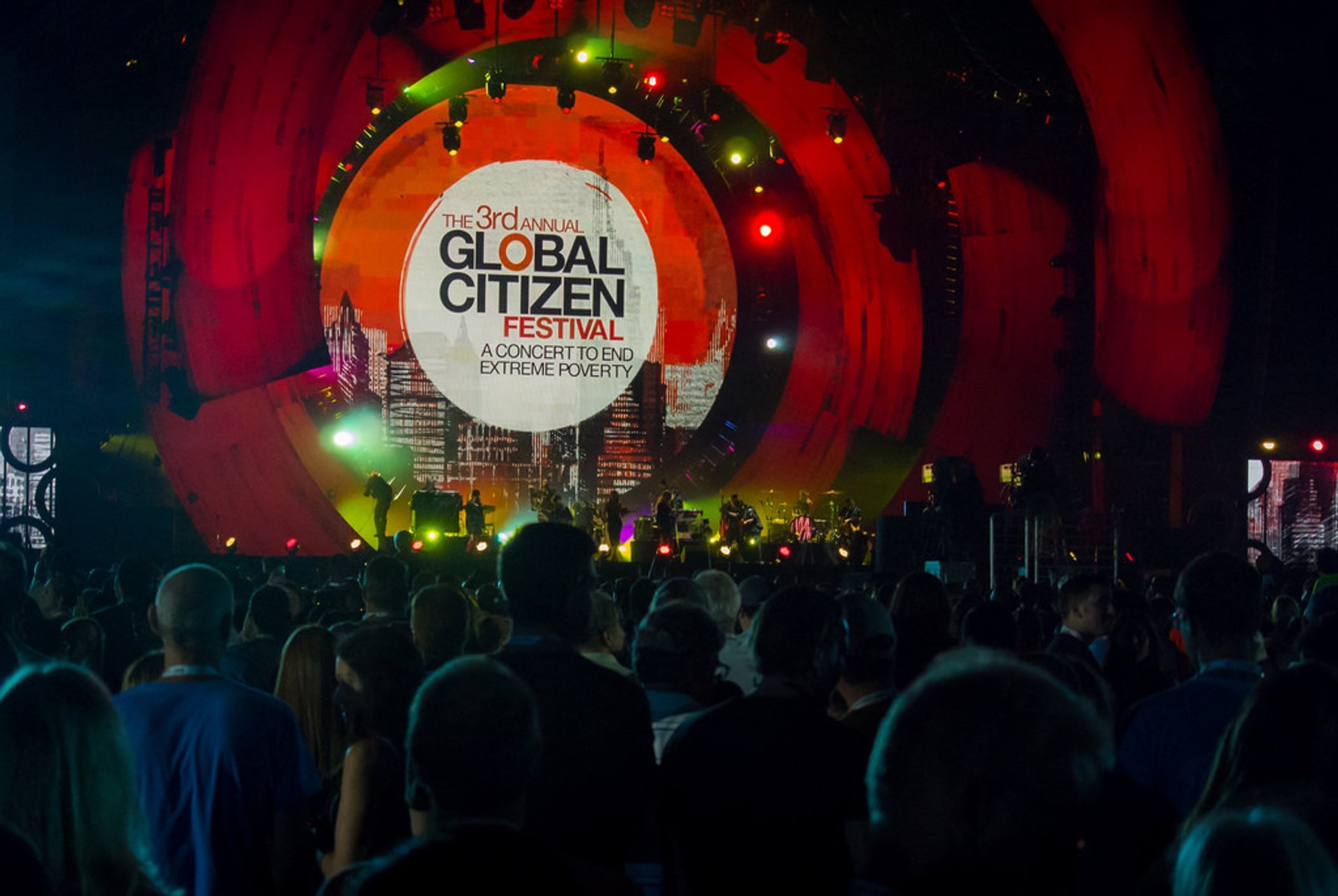 Businesses and philanthropists will be urged to donate funds to prevent famine and repair at least one billion felled trees by 2022, among other poverty and climate-related efforts.

“COVID-19 has slowed or halted progress toward the United Nations Sustainable Development Goals, relegating upwards of 160 million people to extreme poverty. More than 40 million people are now on the verge of starvation. The majority of Fortune 500 companies have failed to adopt science-based carbon reduction objectives, halting progress on climate change. We must repair the damage and hold international leaders and businesses accountable for ensuring that the entire globe heals together from this pandemic. “Equitable recovery” is not a charitable gesture; it is the only way to assure that we have a fighting chance of creating a world free of extreme poverty in the long run.”

The Weeknd said in a statement, “It is incredibly important to me to be a part of this historic event to raise awareness and urge action toward assisting the people of Ethiopia during this horrible humanitarian situation they are facing.” “It will be a privilege to perform and contribute to the relief of these citizens who are suffering so greatly.” Details about ticketing and performances in each city, as well as other acts, will be announced in august.

Leaders from throughout the world, including French President Emmanuel Macron, German Chancellor Angela Merkel, and Italian Prime Minister Mario Draghi, have expressed their support for the event.

Evans stated that education issues will be discussed at the event, which aims to raise $400 million to help 4.5 million children return to school. Only one out of every three youngsters in the world has access to remote learning. Since 2020, the number of youngsters whose schooling has been disrupted has increased by 50%.

The organisation sponsored VAX Live in May, which resulted in the production of over 26 million COVID-19 vaccine doses and $302 million for the Access to COVID-19 Tools Accelerator initiative, which includes the World Health Organization’s COVAX programme for more equitable vaccine distribution. The event, which featured President Joe Biden and the Duke of Sussex, served to raise awareness of vaccination sharing around the world.

Where to watch Global Citizen Live 2021?

According to Billboard, it will air on ABC, ABC News Live, the BBC, FX, iHeartRadio, Hulu, YouTube, and Twitter. Additional details related to the event will be announced in August.

What is Global Citizen Live? 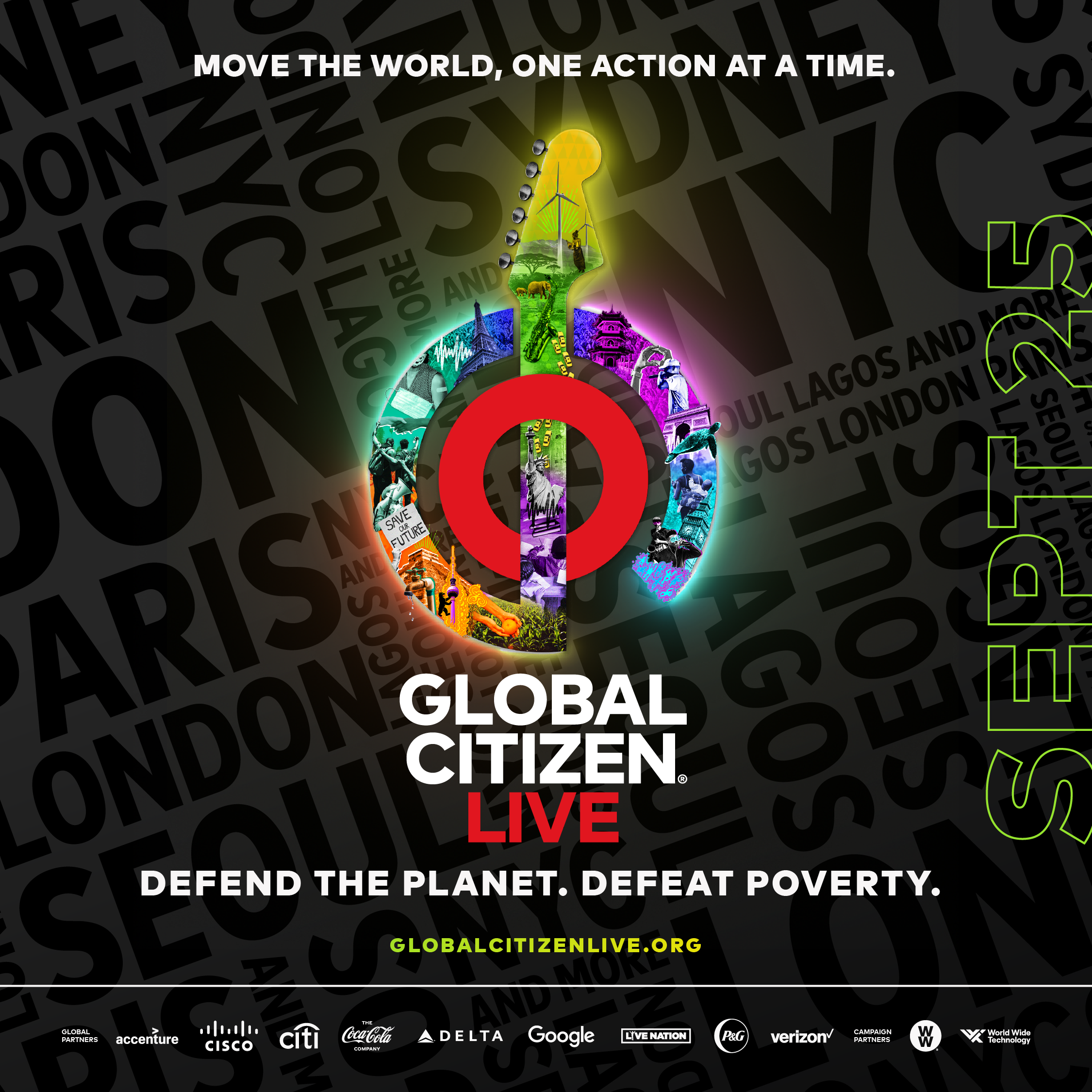 Beginning September 25, Global Citizen Live will be a 24-hour live broadcast with events and performances taking place all over the world. In support of Global Citizen’s year-long Recovery Plan for the World campaign, which is working to kickstart a global recovery from the COVID-19 pandemic, the global broadcast will feature dozens of artists, activists, corporate leaders, philanthropists, and world leaders all uniting to defend the planet and defeat poverty.

Resolving COVID-19 for all, ending the hunger crisis, restarting learning for all, safeguarding the planet, and increasing equity for all are the five core objectives of the Recovery Plan.