Brooks Laich and Katrín Tanja Davíðsdóttir – Love is In The Air

Don’t we just adore PDA’s? Especially when they take place on Social Media. Well, jumping straight to the point, Brooks Laich and Katrín Tanja Davíðsdóttir have been going all official on IG to display their brewing romance.

Paradise gets a little bit sweeter for the two and looks like they have found a legit way to do that.

The couple went official on Instagram on August 8. Boom! 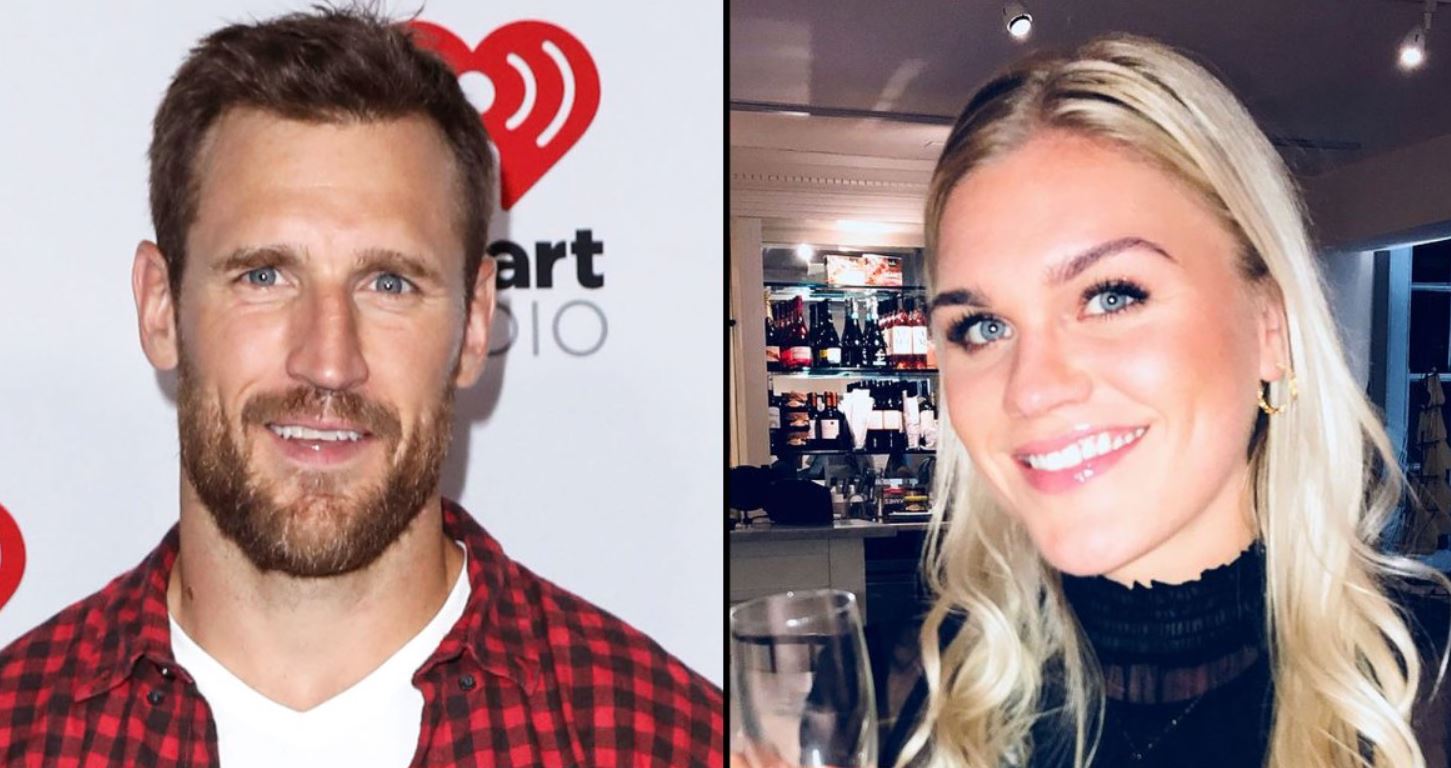 It was only earlier this month that the couple was spotted lip-tied with one another. The post on IG from the couple made it quite clear for the audience.

Well, let’s hear it out then.

Brooks’ post, less to say, was definitely a cute one and especially that caption, whew!

Here is the post. Both of them could be seen walking towards one other putting their romance out there for the world to witness.

If you don’t know it already, the lyrics come from ”Meet in the Middle”, a super hit song from Diamond Rio.

To mention, as the caption says, ”Life is better with a couple coconuts & this favorite human of mine 🥥❤️☺️✨

The picture is a cute one where the couple is sipping coconuts together.

In Hawaii, sipping coconut. If this isn’t a dream, we don’t know what it is. Let’s not forget to notice the coconut and heart emojis. 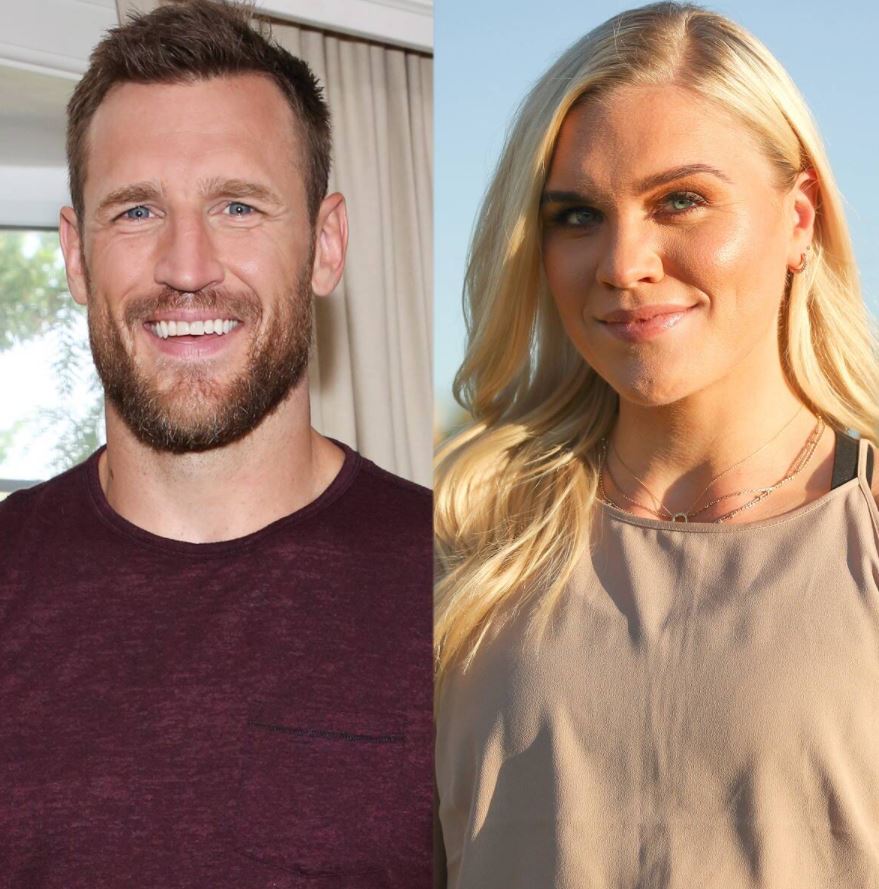 This also follows Brooks kissing Katrin at the 2021 NOBULL CrossFit games which took place on August 1st. To support her, he was also seen wearing a jersey.

Brooks left no stone unturned to put a mention out to the world about Katrin’s work ethic. Ever since the split up with Julianne Hough more than a year ago, he has not been a lot vocal about herself.

He wrote – “Ever since I met @katrintanja she’s always said one of her favorite events at the @crossfitgames is snatching under the lights of a packed Coliseum on Saturday night,” he wrote in part. “You continue to inspire and amaze, and it was an absolute joy to watch you in your element last night!”

On Aug 5, there was another picture from Katrin, a solo one where she was clearly spending time with herself in Hawaii.

Well, credits went to Brooks for the snaps and he also mentioned ‘Stunnnnnnning’

At least, someone is having a nice pandemic!