Brooklyn Beckham and Nicola Peltz’s wedding is going to be no less than a fairy tale affair. The lavish wedding is set to be happening on April 9 that would be attended by a star-studded guest list. 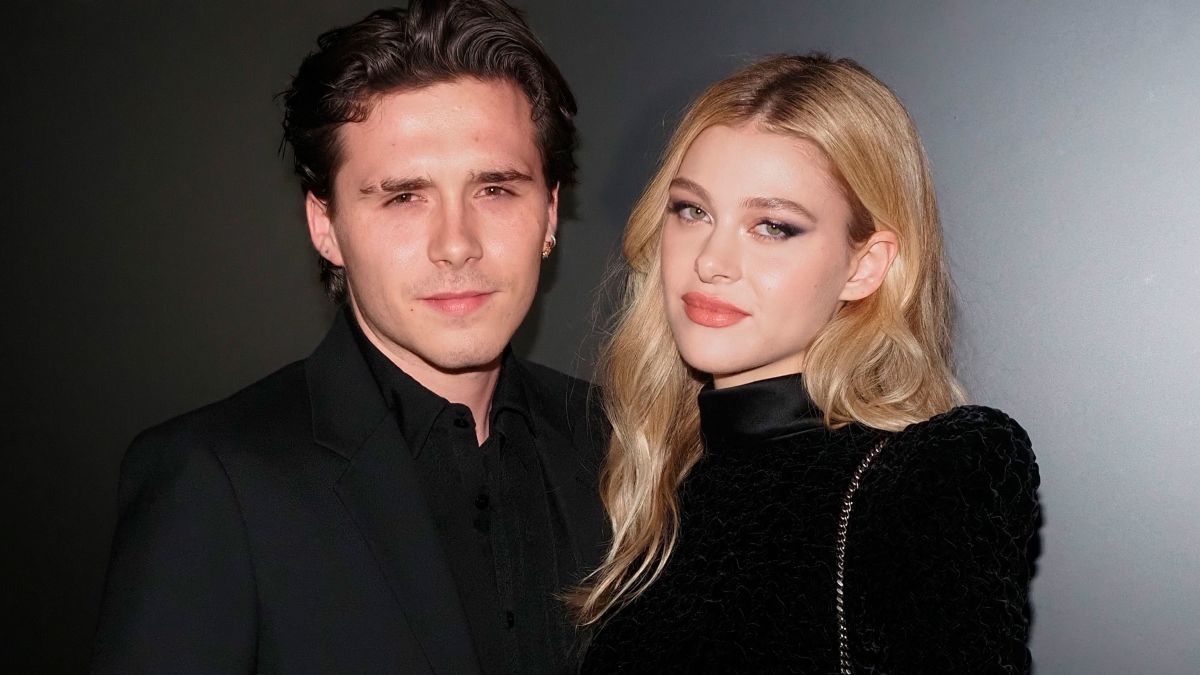 There has already been quite a buzz on social media with respect to the grand wedding. With every passing day, new details of the big day are being unwrapped.

If you too have been curious enough to find details ahead of Beckham and Peltz’s wedding, hang on as we have shared the details here!

Everything about Brooklyn Beckham And Nicola Peltz’s Wedding 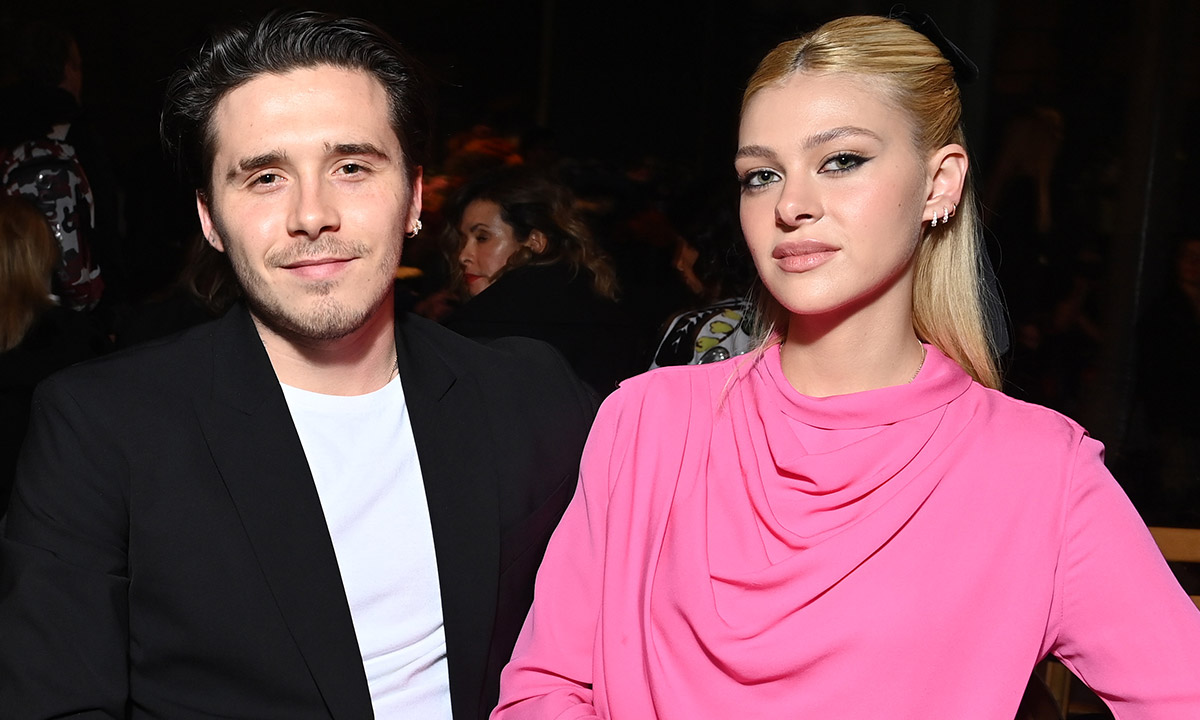 For the unversed Brooklyn Beckham, an English model and photographer is the eldest son of former footballer David Beckham and singer-turned-fashion designer Victoria Beckham. Nicola Peltz is an American actress.

The 27-year-old Peltz and the 22-year-old Beckham will take their wedding vows on April 9.

The duo met four years back at Coachella. The duo has been enjoying their beautiful romance ever since they revealed their relationship publicly in 2020.

Where will Brooklyn Beckham and Nicola Peltz’s wedding take place?

Peltz is the daughter of American billionaire businessman Nelson Peltz.

The wedding is said to be happening at one of the Peltz family’s sprawling estates in Palm Beach, Florida. The 27 bedroom ocean-front estate is worth a whopping £76 million. 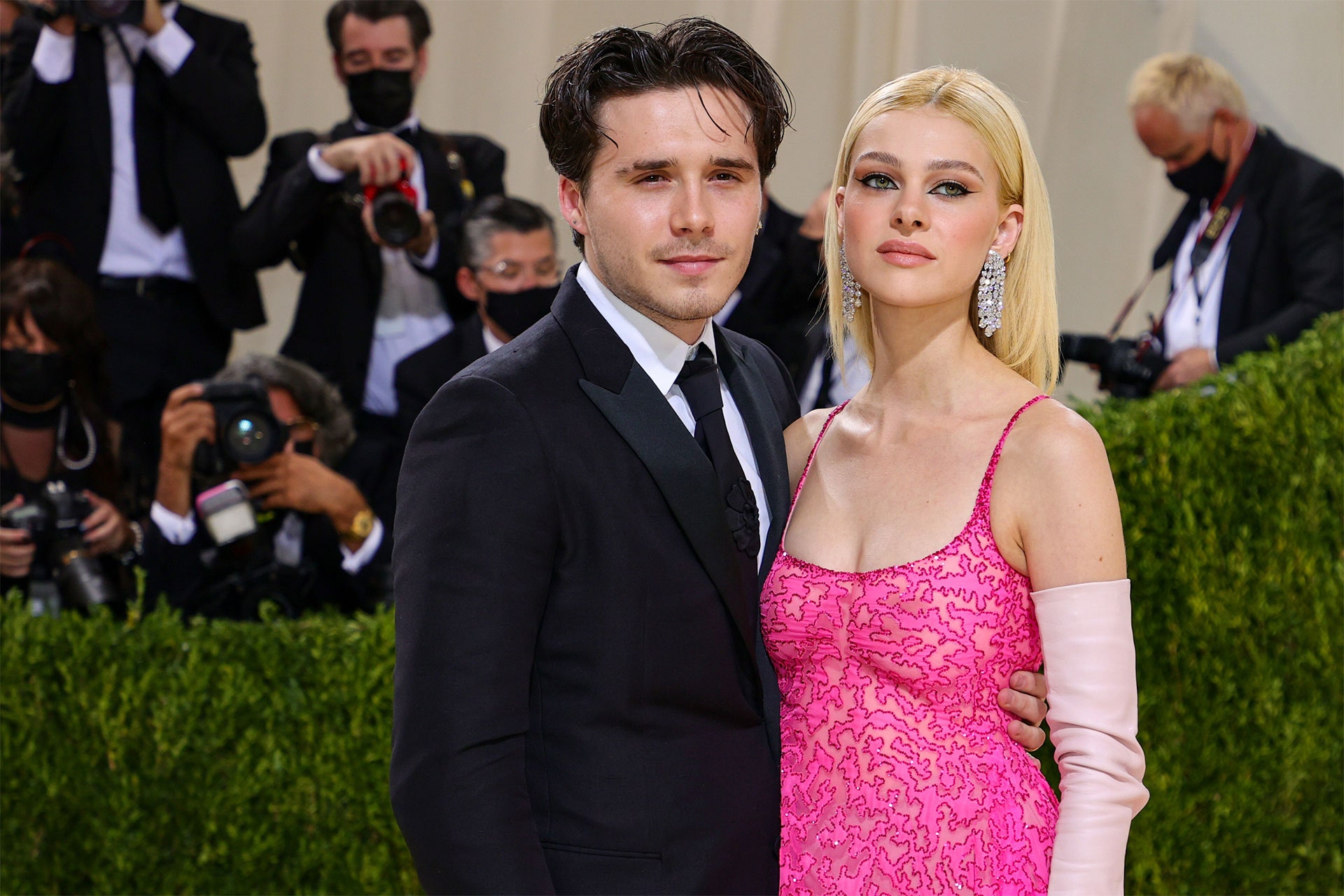 There have been reports that Nicola Peltz’s would-be mother-in-law who is also a fashion designer would be designing the wedding dress for the actress.

However, Peltz is now said to be considering designs from the Italian house Valentino and she will be wearing two Valentino gowns for the wedding.

Peltz’s brother Brad Peltz who is an ice-hockey player is said to be Peltz’s Chief Bridesmaid. Further details regarding Peltz’s bridal party are not yet revealed.

Romeo (19 years) and Cruz (16 years) the teenage brothers of Beckham are rumored to be the Best Men for the groom.

Beckham’s father, David Beckham himself is said to be the Master of Ceremonies.

Guests for the grand wedding

American runway model Gigi Hadid is expected to make it to Beckham and Peltz’s wedding. Nicole Richie and celebrity chef Gordon Ramsay are also on the guest’s list. 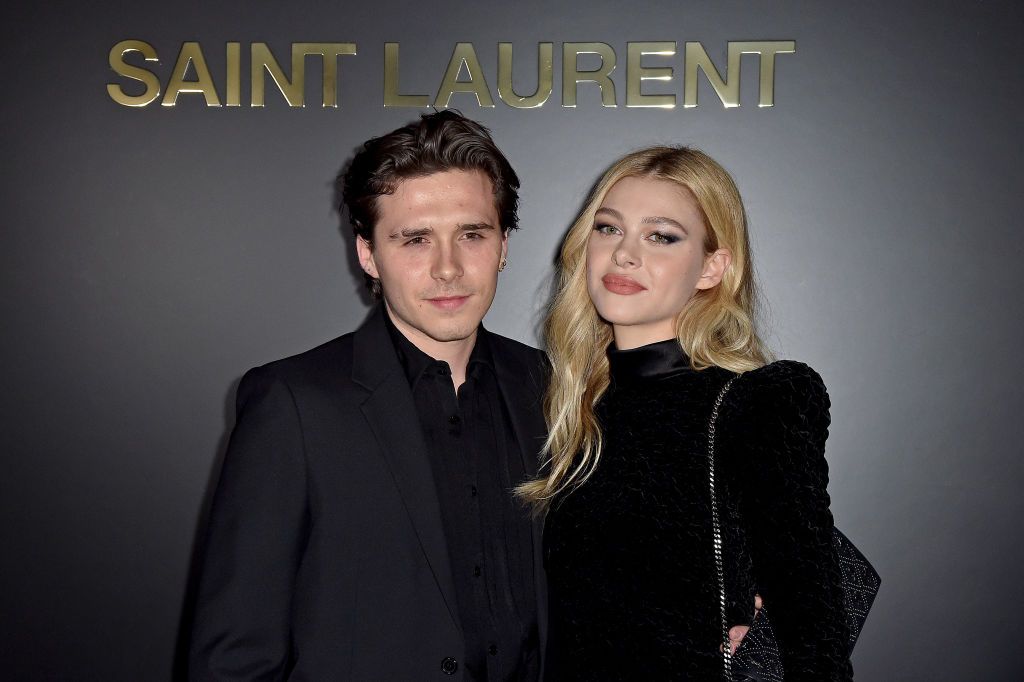 Beckham and Peltz have not revealed anything regarding their wedding day with their fans.

However, according to what a source told The Sun, ‘Understandably Nicola and Brooklyn want the entire day to be perfect and their attention to detail is quite astonishing.

‘Money is obviously no object, but nonetheless they want the day to be a celebration of love, not wealth. The happy couple will do their wedding their way.’

We will be sharing more details about Brooklyn Beckham And Nicola Peltz’s wedding. Stay in touch!