Recently, the Broadway star Susan Egan shared a health update on the social media platform Instagram. On Thursday, she announced that she has backed out of the Disney Princess – The Concert tour due to her Bell’s Palsy diagnosis. 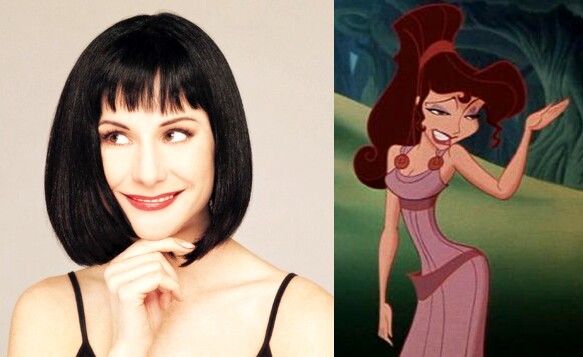 Susan Egan has been diagnosed with Bell’s Palsy

On Thursday, Susan took to her Instagram and revealed that she pulled out of the Disney Princess – The Concert tour after getting diagnosed with Bell’s Palsy. Susan who voiced the character of Megara in the Disney animated film Hercules stated that she won’t be a part of the tour this year.

Susan started by writing, “Hi friends. So, this past week I was diagnosed with Bell’s Palsy (cute right? Belle!) – a temporary condition which paralyzes one side of the face. I’m told it’s triggered by a virus, and it seems we have one of those lurking about.”

The Spirited Away star further added, “I should make a full recovery, but like Justin Bieber (good company!), who announced a similar condition, I’m unable to perform at this time, and thus will not be on tour with Disney Princess – The Concert this fall.”

Susan continued, “I will of course continue in my role as executive producer, alongside my amazing partners, working daily behind the scenes to bring you an absolutely incredible production!”

Yes, you read that right. Disney Concerts also dropped the news of Susan’s Bell’s Palsy diagnosis on the social networking platform Instagram. In their post, they described Susan as a ‘dear friend’ and also went on to say that actresses Anneliese van der Pol and Sarah Uriarte Berry will be joining the tour soon.

“Susan will be continuing her daily producing work behind the scenes to bring our guests an incredible production. We can’t wait to see all of you this fall!” they wrote alongside a beautiful snap of Susan in a yellow gown similar to the one Belle wears in Beauty and the Beast.

Who is Susan Egan?

Susan Farell Egan is an American actress, singer and dancer. She is best noted for her work on the Broadway stage. She is well-known for originating the role of Belle in the Broadway musical adaptation of Beauty and the Beast.

Along with this, Susan has also voiced many characters like Megara “Meg” in Hercules (1997), Madame Gina in Porco Rosso (2005), Rose Quartz in Steven Universe, and Lin in Spirited Away. 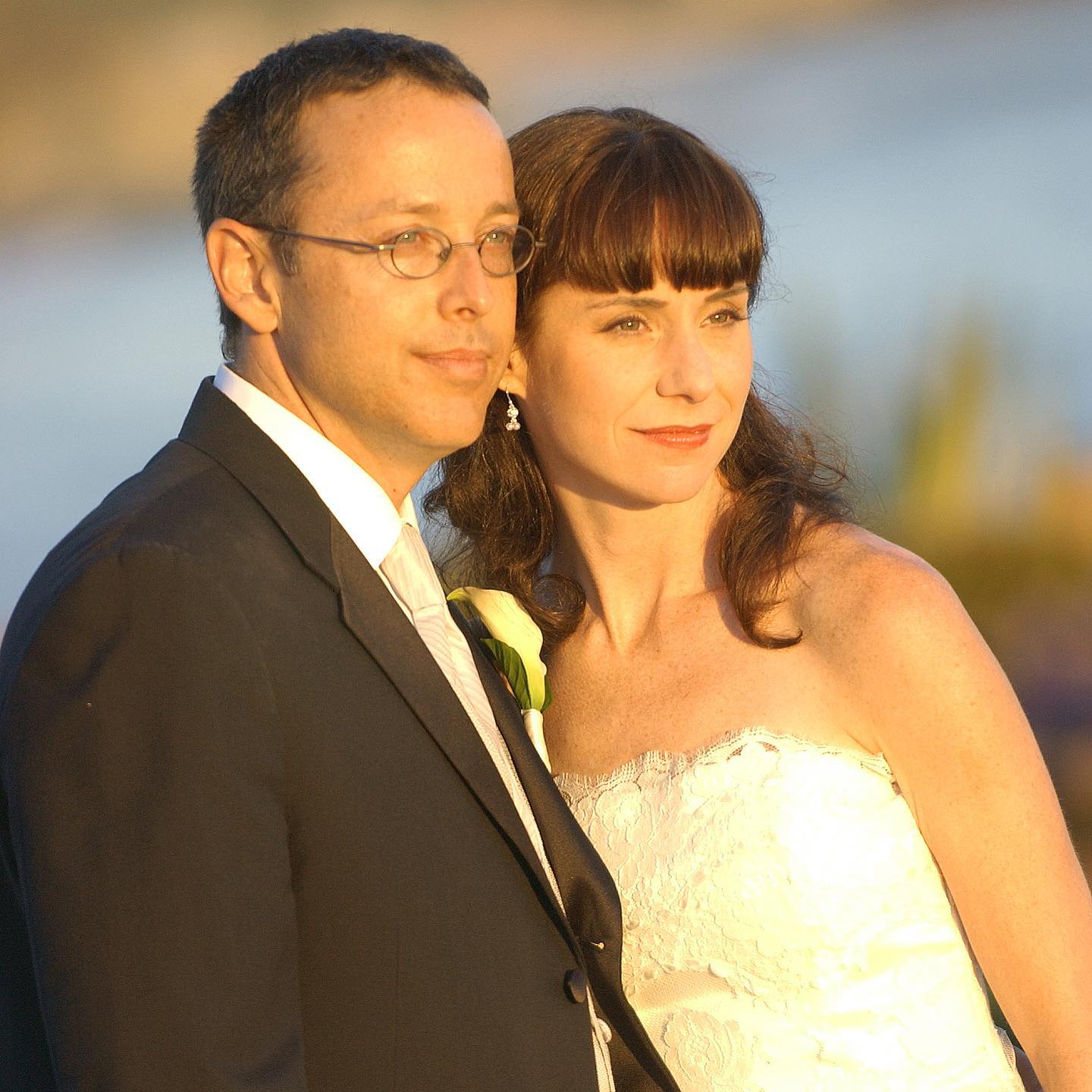 When we talk about the personal life of the Broadway star, she is married to Robert Hartmann. The couple shares two daughters. They welcomed their first daughter Nina into the world on February 6, 2007 and second daughter Isla on December 15, 2009.

We wish Susan Egan a speedy recovery. You can drop your best wishes for the Hollywood actress in the comments section below. Don’t forget to stay tuned with us for the latest updates from the world of showbiz.