Britney Spears Reveals That Dad, Jamie Treated Her “Like A Dog” During Conservatorship

Britney Spears just broke out about her conservatorship period once again. By posting several notes app screenshots on her social media, the “Toxic” singer revealed that she was treated like a dog by her father Jamie during the 13-year conservatorship. Here’s all that she poured out about her dad, Jamie Spears. Britney Spears has often opened up about the toxic period she underwent during her 13 years of conservatorship under her father, Jamie Spears. The 40-year-old singer recently took to social media and shared a series of notes about her parent’s behaviour. The singer claimed that her parents “treated her less than a f-king dog”.

On Tuesday (Oct. 11), Britney’s Instagram was full of screenshots from her notes app wherein several allegations were made against her father. At one place, the “Toxic” singer wrote, “Why did you and the family go along with it and treat me like a f–king dog ???” “WHAT MAKES YOU SO GODDAMN SPECIAL ??? WHAT MAKES YOUR OTHER DAUGHTERS SO GODDAMN SPECIAL THAT YOU TREATED ME LESS THAN A F–KING DOG???

She further revealed how her parents made her feel the ugliest and controlled her life during her conservatorship. Britney expressed that she felt absolutely nothing, and she was mostly sad, had no say in photoshoots, and always had to follow numerous guidelines. “I will say it until the day I f–king die … my family ruined my f–king life !!!,” she continued.

Not only this, but the mother of two raged at Jamie, and wrote, “Come on father, wanna sit your granddaughters, Maddie and Ivy in a chair 10 hours a day having people **** with their head…for four months. Big security at my door…no ma’am you cannot leave…”. Britney expressed how she was restrained and made to feel ugly. 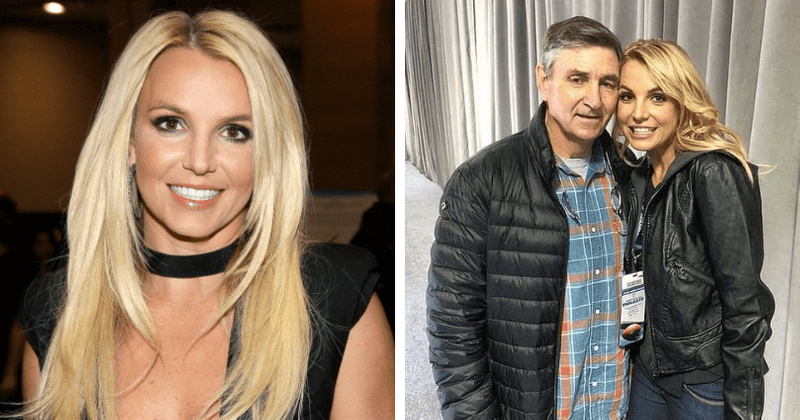 At one point, the “Gimme More” singer added, that her father body-shamed her and told her that she was too fat. She mentioned, “he was never a father to me because he was always drunk. The reason I’m talking about this is that I know I try to present myself as being perfect and pretty … but it’s because I know what it feels like to feel ugly and scared !!! To be told ‘THERE IS NO LOOKING AT THAT FACE OF YOURS.”

She even mentioned that Jamie often told her that one of her boyfriends had a “perfect” body and that she “need to work on me because I wasn’t fit.” In her notes, the singer added that she prays “to f–king god that her father feels the same pain for just 5 minutes. At one point, she wrote, “I pray to god that you burn in hell you sorry son of a bitch !!!” 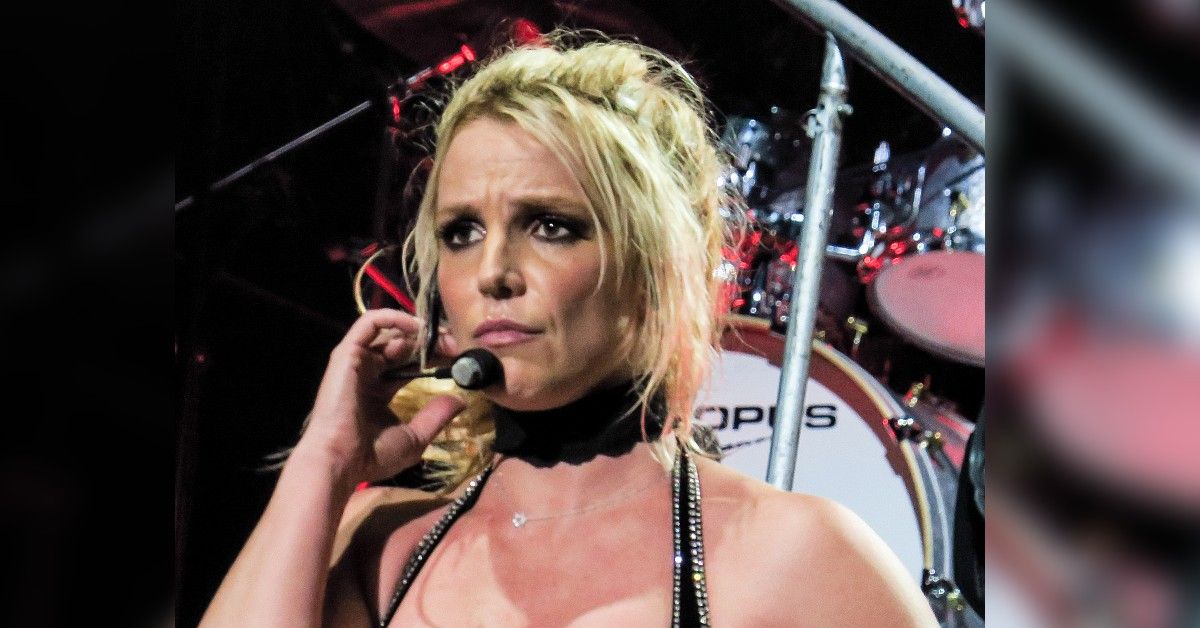 As for Britney’s conservatorship, #FreeBritney became a reality when the star’s conservatorship was ended by a Judge in LA in November 2021, ending the legal agreement that controlled her life since 2008. The “Princess of Pop” is now in charge of her estimated $60m estate and is allowed to make personal decisions for herself.

In September 2021, Jamie Spears was suspended from the conservatorship as the judge stated that the arrangement “reflects a toxic environment.” Lately, Britney has been sharing nude pictures on Instagram to describe her newly attained freedom. Well, she’s got her own ways to deal with things.