Britney Spears Reveals She Had a Secret Relationship Amid Strict Conservatorship

Not long ago, Britney Spears disclosed that she had a secret relationship when she was under conservatorship. She let the cat out of the bag via audio on the video-sharing platform YouTube on August 28, 2022.

Continue reading further to learn everything about the Hold Me Closer singer’s secret relationship that blossomed during the time of her conservatorship. 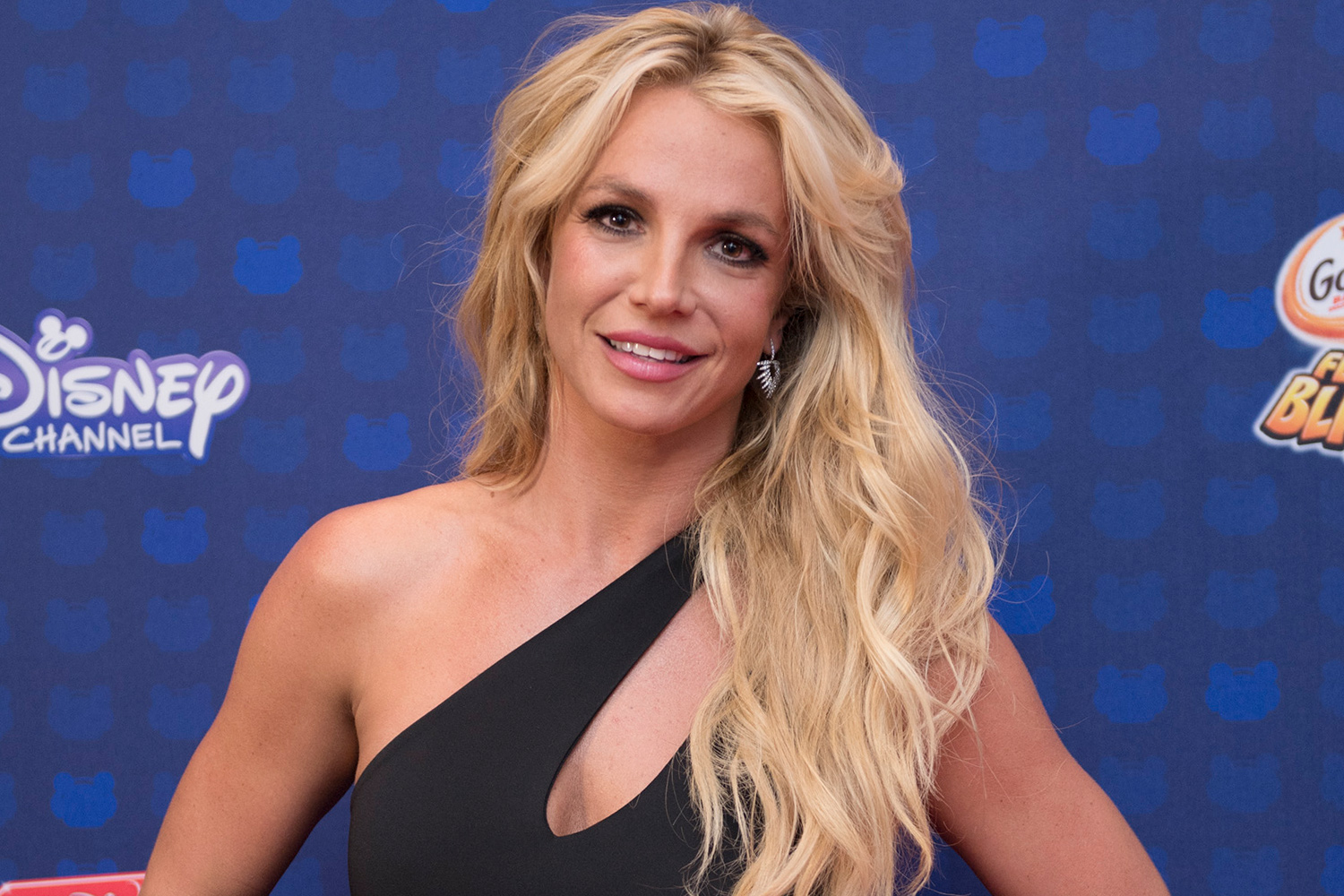 Britney has confessed she was in a secret relationship amid conservatorship

On Sunday, Britney spilled the beans on her personal life in a bombshell audio clip shared on YouTube. In the clip, she went on to say that she had a secret relationship amid her 13-year conservatorship.

Not only that the Gimme More singer also revealed, that she almost fled the United States with her mystery man. In the now-deleted video, she said, “I was talking to a guy, and he wanted to just leave the country with me. We had it all set up to just leave, and it was a secret relationship.” In the past, Britney once shared more details about her secret romance with the unnamed man to her assistant when the two of them were backstage at one of her Las Vegas residency shows.

At that time, the Baby One More Time crooner told her former employee that her “biggest fear” was “what would my dad do if I did do something wrong? What if they found me? What would they do?” Then, Britney also said, that she was scared that if she tried to leave the United States, then “they would lock me up or really hurt me.” She reminisced about the incident and went on to say that her former employee replied, “Are you kidding me, Britney? Your dad would never do that to you.” But let us tell you her assistant’s thoughts turned out to be false as Spears was forcefully sent to a medical facility in the year 2019.

In the 22 minutes long video posted on YouTube, Britney dived deep into all the details about the alleged abuse that she experienced at the hands of her dad, Jamie Spears, his co-conservators, and the therapists at the treatment center but she did not reveal more details about her hush-hush romance.

When did Britney’s conservatorship come to an end?

For those of you who are unversed, let us tell you Spears’ 13-year-long conservatorship finally ended in November of 2021. A judge in Los Angeles ended the American singer’s conservatorship on November 12. Britney fought a long battle to gain back her freedom.

Britney had been in the conservatorship of her dad Jamie Spears since the year 2008. Throughout the course of her conservatorship, Jamie had full control over every decision of Britney’s life including personal, professional, financial, and even medical affairs. What are your thoughts on Britney Spears’ confession? Kindly let us know your thoughts in the comments section below. Don’t forget to stay tuned with us for the latest updates from the world of showbiz.