Britney Spears is Pregnant as She Shares Update on Instagram

Britney is pregnant with her third baby with her current fiance, Sam Asghari as she reveals on her Instagram account. 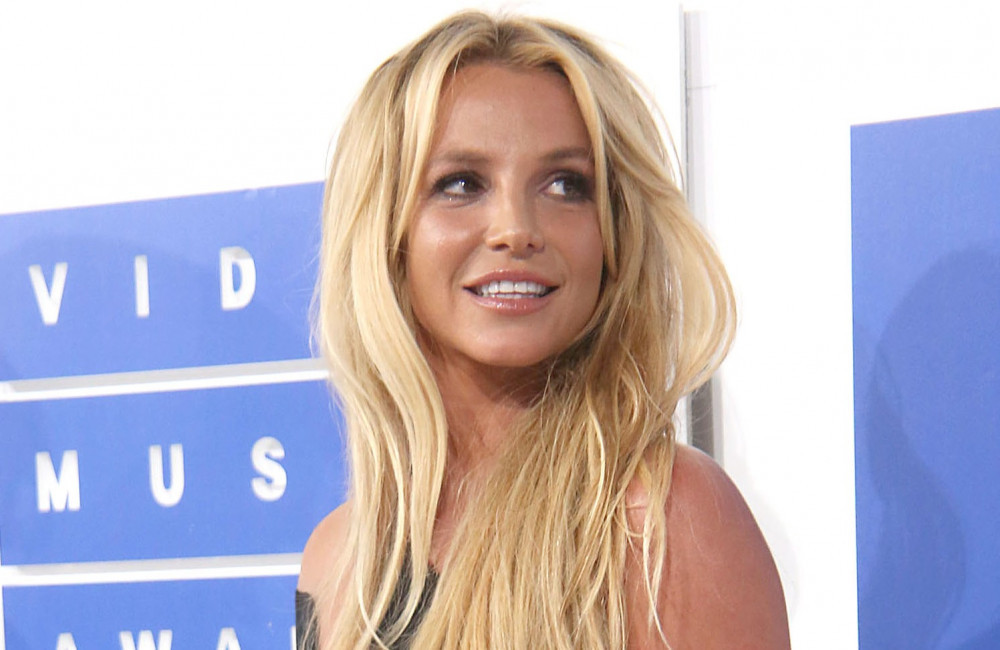 Already a mother of two sons, Britney doesn’t have the best record when it comes to parenting with her past children.

With a minimalistic photo of a tea-filled cup and saucer placed beside pink flowers and a vintage spoon, Britney captioned the hilarious story behind her finding out about her third pregnancy.

“I lost so much weight to go on my Maui trip only to gain it back (confused woman emojis) … I thought “Geez … what happened to my stomach ???” My husband said “No you’re food pregnant silly (silly face emoji) !!!” So I got a pregnancy test … and uhhhhh well … I am having a baby (baby emoji) … 4 days later I got a little more food pregnant (pregnant woman and monkey covering face emoji) It’s growing !!! If 2 are in there … I might just lose it (grinding teeth emoji) … I obviously won’t be going out as much due to the paps getting their money (stack of cash emoji) shot of me (camera emoji) like they unfortunately already have … it’s hard because when I was pregnant I had perinatal depression … I have to say it is absolutely horrible 😔 … women didn’t talk about it back then … some people considered it dangerous if a woman complained like that with a baby inside her … but now women talk about it everyday … thank Jesus we don’t have to keep that pain a reserved proper secret (shushing and teeth grinding emoji) … This time I will be doing yoga (yoga woman emoji) every day !!! Spreading lots of joy and love 💕 !!!”

Britney talks about some really important topics in her caption, stating that the harassment that she incurred because of the paparazzi the last time she was pregnant made her anxious all the time. She talked about the anxiety and the depressed state that was transferred to her child due to the media. 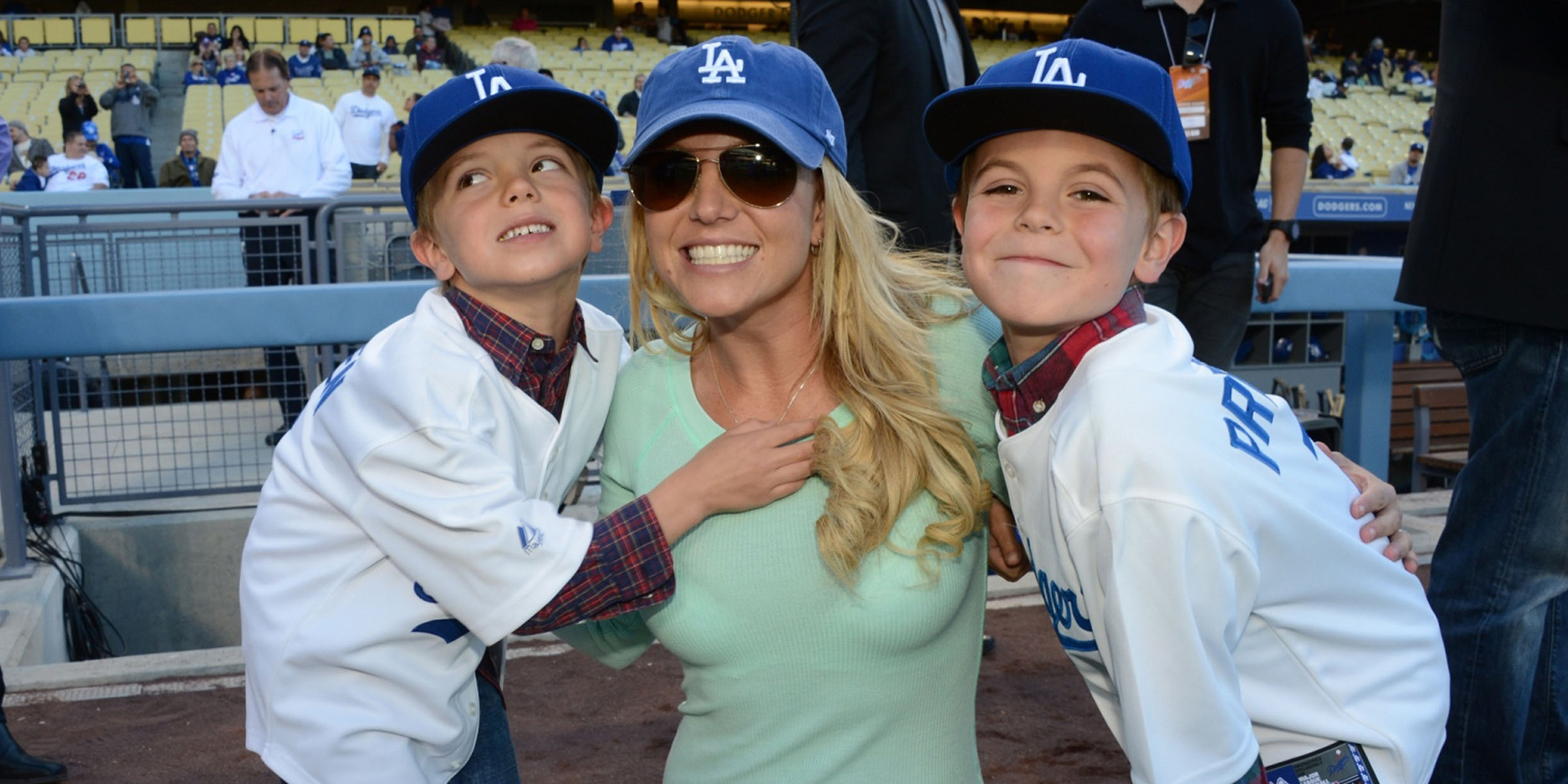 Another thing she reminiscences is the mental state she was in when carrying Kevin, the son she had with her past husband, Kevin Federline. She was diagnosed with Perinatal Depression, a very dangerous state for a pregnant woman as it could lead to miscarriages and stillbirths.

This brings to light the shift that the world has gone through in the past 15 years, regarding female celebrities and the privacy that they experience now in the social media land, rather than the gossip magazines and polaroid shots of the 2000s.

Britney is a mega pop star who has been taking a hiatus from music and performing for about 5 years since her Las Vegas residency ended in the December of 2017. She had been struggling with the recording or expressing herself for a long time because of the conservatorship.

This comes as amazing news after the #FreeBritney movement which reached its peak in 2021. The conservatorship which had all the autonomy of her career and finance ended last year in November which had been a relief for many Britney fans and Britney herself.

Britney’s fiance, Sam Asghari is the happiest man in the world right now, seeing as he is about to be the father of a child. Sam Asghari is an Iranian actor who has featured in Hollywood films like, Can You Keep a Secret (2019) as well as starring in the HBO Max series Black Monday. 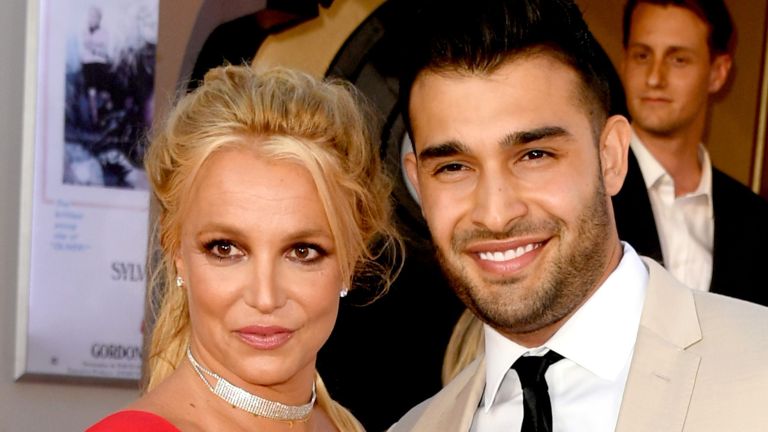 Sam Asghari has been a positive light in Britney’s life. Being there for her when the whole conservatorship debacle was going down. Britney has previously mentioned that Sam had been a crucial part of her recovery, both physically and mentally.

We congratulate the pair on this massive good news. And we hope that everything is well and good with Britney and her family.