Britney Spears has always made it to the headlines for reasons good or bad, you can jump to conclusions *wink*

Late Sunday, Britney Spears, the pop star, is in a legal battle for her conservatorship roared on Social Media through a cryptic post.

Well, it was pretty clear who the unsubtle message was designated to. She made sure that her target audience get to hear what she has in mind and the fearless, Britney Spears, gave the audience a taste of their own medicine. Social media has now become a relatively undesirable area where people are only focused on banter or spreading hate. However, there is always an easy way to bring them down.

But for reality stars, blocking could be a tedious job. Therefore, a simple post aimed at them could also do an act of tight slap. 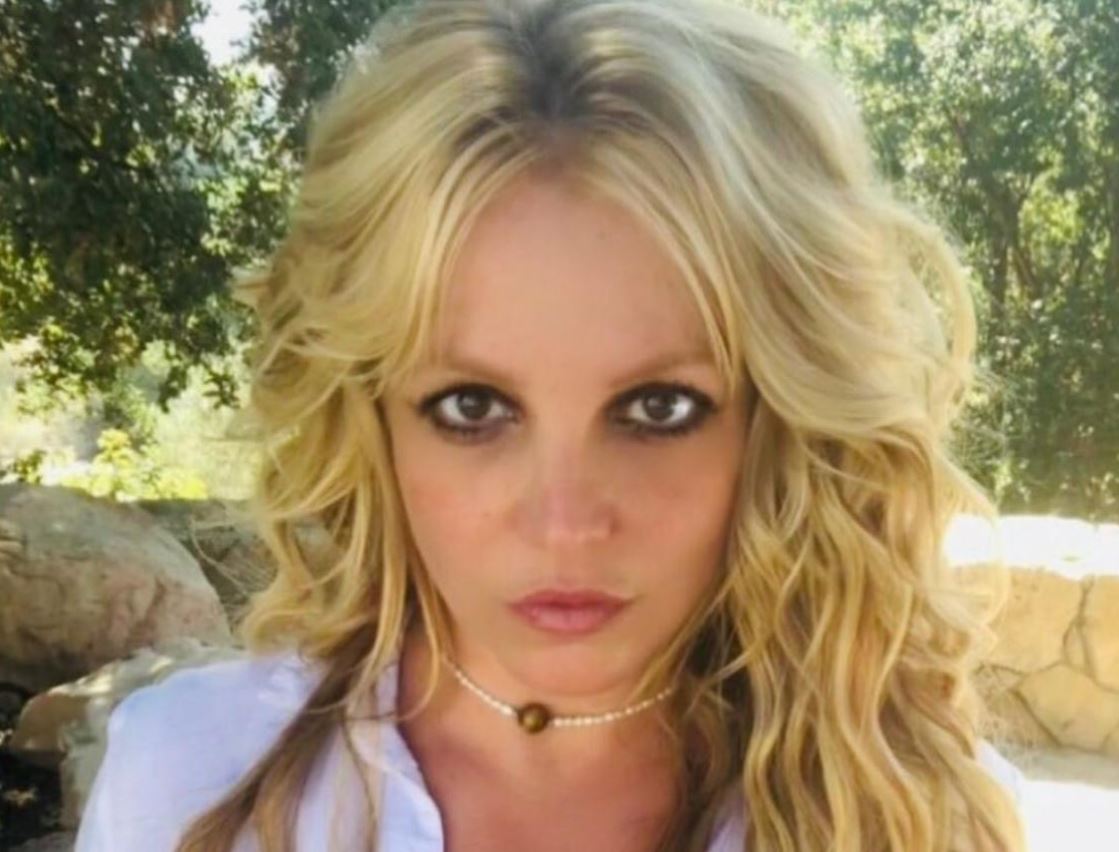 Britney Spears and the ‘Cryptic Chain of Messages’

Before we deal with the subject, let’s go back a slight to figure out where it all started.

For a recap, the chain of events and processes began on Wednesday. This was after Britney, on her Instagram shared her topless image from her washroom. Obviously, the picture was taken from the backside.

Fans came up with their instant questions – ”Where’s the fairy tattoo?” and “or the healing in Hebrew on the back of her neck?”

Instead of answering her Fans who were awaiting her response, she came up an anime picture of a pretty girl holding flowers.

Her caption – “Our Father who ART in Heaven HALLOWED BE THY NAME!!!! Pssss you better F—ING BELIEVE IT!!!!”

That was slightly rough, don’t you think?

You aren’t half there yet!

Only if you don’t expect any subtle replies, keep scrolling.

She further had a follow-up post, which had the caption –

“Ok so … I edited out my tattoo on my neck cause I wanted to see what it would look like clean ‍♀️‍♀️‍♀️ … and yeah I like it better so while you guys are talking behind my back go ahead and kiss my a– haters !!!!!!”

This surely was the reply to all the questions. Nonetheless, there was also a deliberate effort and scream in her voice to let that all out to the haters.

We could also find another post that surely had ”haters” in Britney’s mind.

To accompany it, there was a giant caption – For those of you who choose to criticize my dancing videos … look I’m not gonna be performing on any stages anytime soon with my dad handling what I wear, say, do, or think 🚫🙅🏼‍♀️ 🚫!!!! I’ve done that for the past 13 years … I’d much rather share videos YES from my living room instead of onstage in Vegas where some people were so far gone they couldn’t even shake my hand and I ended up getting a contact high from weed all the time … which I didn’t mind but it would have been nice to be able to go to the mother fucking spa 💆🏼‍♀️🤭🧖🏼‍♀️ !!!!

And no I’m not gonna put on heavy makeup and try try try on stage again and not be able to do the real deal with remixes of my songs for years and begging to put my new music in my show for MY fans … so I quit !!!! I don’t like that my sister showed up at an awards show and performed MY SONGS to remixes !!!!! My so-called support system hurt me deeply !!!! This conservatorship killed my dreams … so all I have is hope and hope is the only thing in this world that is very hard to kill … yet people still try !!!!

I didn’t like the way the documentaries bring up humiliating moments from the past … I’m way past all that and have been for a long time !!!! And for women who say it’s weird the way I still have hope for fairy tales … go fuck yourself 🖕🏼 !!!!! As I said … hope is all I have right now … you’re lucky I post anything at all … if you don’t like what you see, unfollow me !!! People try to kill hope because hope is one of the most vulnerable and fragile things there is !!!! I’m gonna go read a mother fucking fairy tale now !!!! Psss if you don’t want to see my precious ass dancing in my living room or it’s not up to your standards … go read a fucking book 📕 !!!!!

We can incur so much from this post!! Crying, brb!

For Britney, the time is surely tough especially the controversial conservatorship tingling the bells around her.

Larry Rudolph and Sam Ingham, her manager and appointed attorney gave their resignations. On Wednesday, Jodi Montgomery, her co-conservator mentioned Khow he has been receiving death threats. 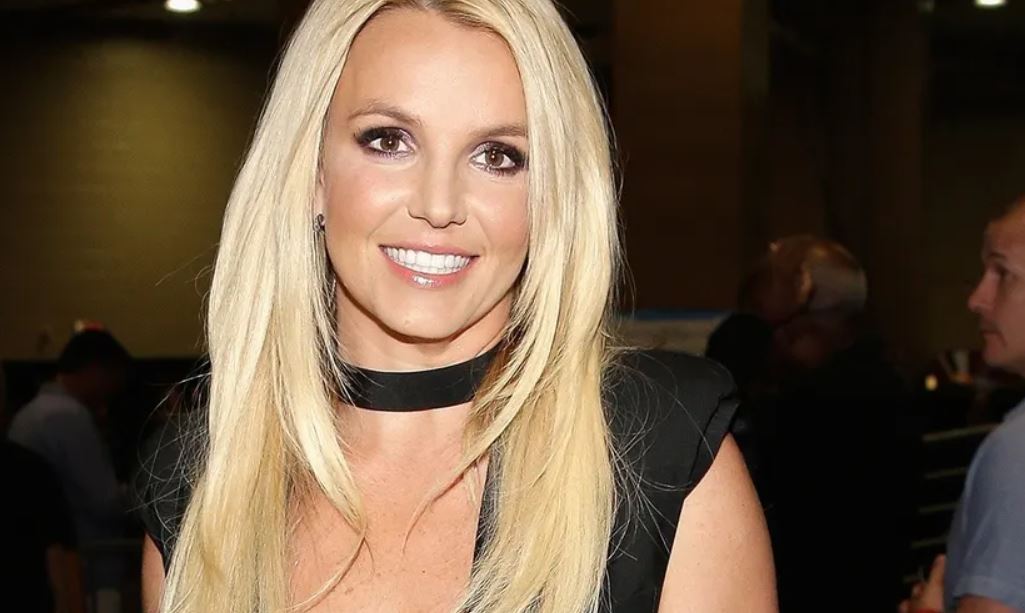 Supreme Court Judge Brenda Penny gave his approval on hiring Mathew Rosengart who made sure Britney’s father resigns his position.

Let’s see what time has in store for Britney.