Britney Spears has reportedly finished writing her autobiography, which is going to be a memoir with a lot of explosive details. But readers might have to wait for a while before getting their hands on the book. 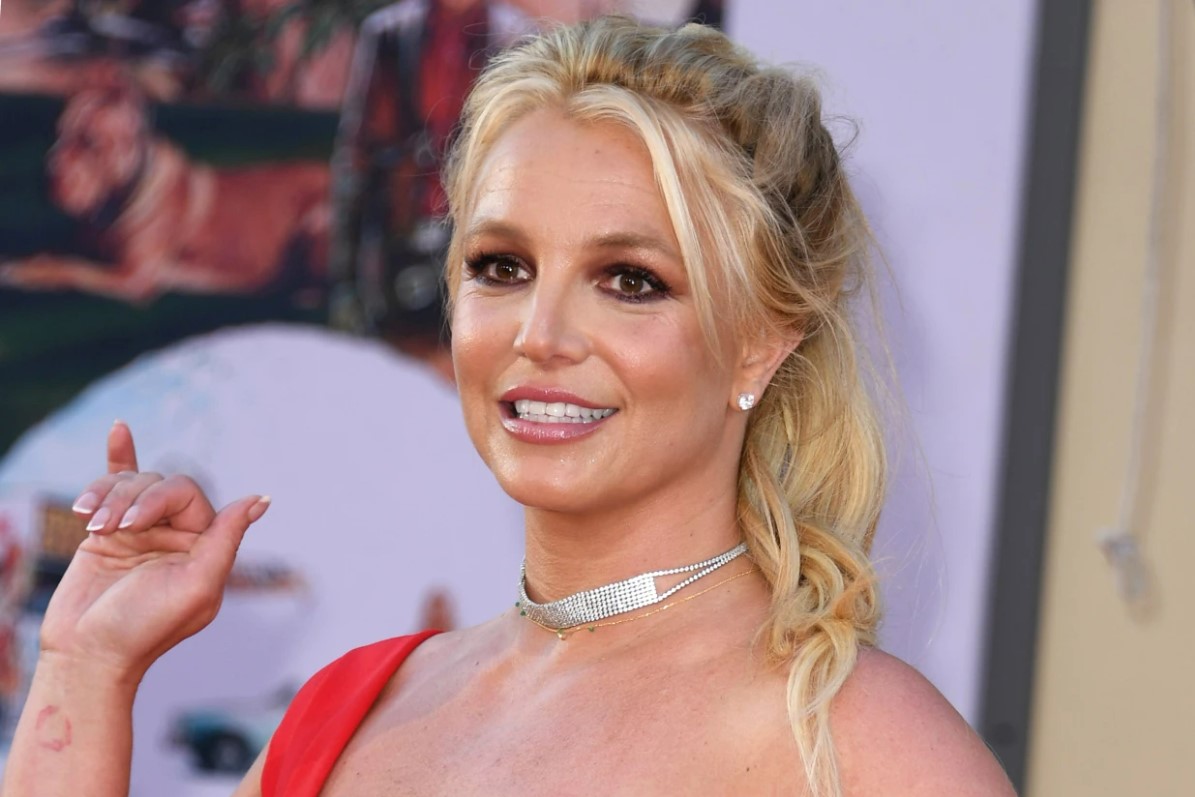 There is a delay in publication due to a supply chain shortage. The tell-all memoir was apparently to be released in January next year by publishers Simon & Schuster. However, the plan is now been deferred considering a shortage of paper. Read on to know more details about the development.

Britney had Signed a $15 million deal with Publisher

In February this year, it was reported that Britney, who is known as the Queen of Pop, had signed a deal worth $15 million with publishers Simon & Schuster to publish her autobiographical book. The publisher got the contract after months of bidding war among publishing houses.

The book will take some time to release as a nationwide manufacturing crisis that has led to a huge paper shortage in the book publishing industry. Talking about the crisis,  Bill Rojack, Midland Paper Vice President, had said, “I’ve been doing this for 25 years, and I’ve never seen a market like this before.”

He added, “Although demand from publishing houses for book-quality paper has been on the rise, elsewhere it has fallen by 50% in recent years. In response, industrial paper mills have pivoted to cater to stronger markets such as corrugated cardboard and other packaging material. This is more than a market cycle. It is a structural transformational sea change that happened so much faster than anybody expected because of Covid.”

A Release Date has not been Finalized Yet 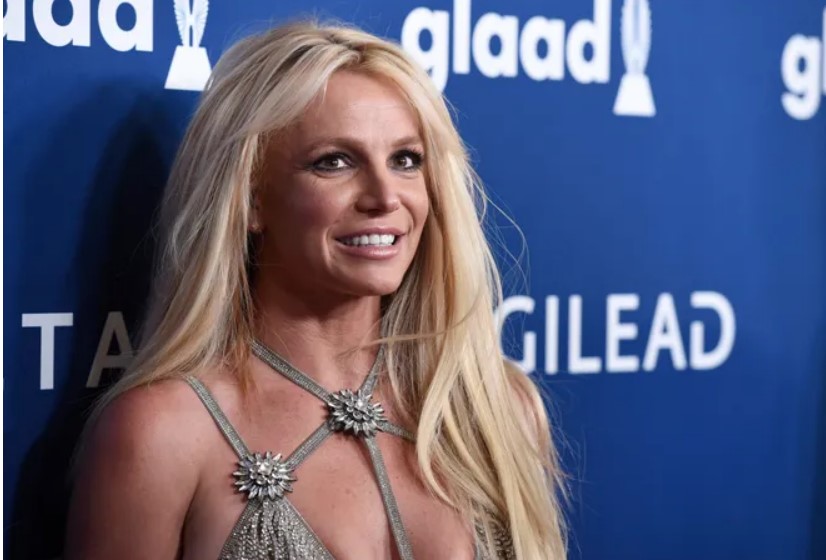 There is no clear indication right now on when the book will see the light as it is not confirmed till when the paper shortage problem will persist. The memoir will feature many dramatic events from the Dear Diary singer’s life, including her days as a child star, her journey to superstardom and the falling out with her family during her conservatorship.

Recently, it was reported that the memoir publishers had asked Britney to step away from special media and stop giving details of her life for free. A source close to the publishing house had said, “Basically, Britney has been told to shut up and save all the details for the book. Why would anyone want to buy the book if she keeps blabbing on social media for free?” 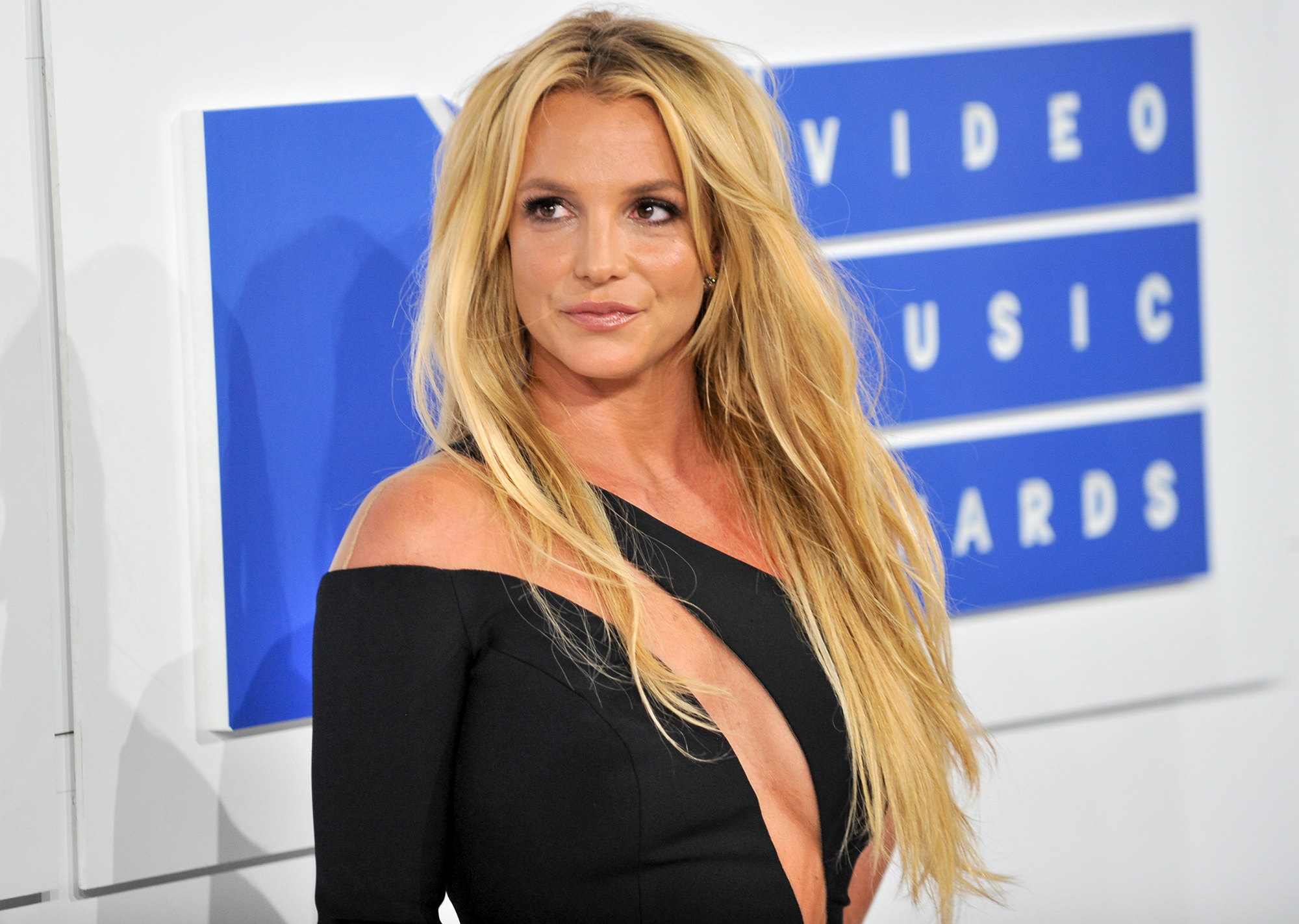 It has been reported that it was challenging for the 40 year old pop star to share her life story in the book, as she does not trust many people following her 13 year long conservatorship. An insider has told that the writing process was difficult as the star is not used to talking about her past with random people.

The insider revealed, “Understandably, Britney doesn’t trust many people. She doesn’t like strangers or meeting new people. So, you can imagine how challenging it has been to get Britney to meet a total stranger and reveal all the deepest secrets in her life. They have tried to set up meetings with maybe a dozen ghost writers. Most of those meetings she blew off, and the meetings that did happen did not go well.”

Are you also eagerly waiting for the star’s memoir to release? Let us know in the comments section.