Is it finally the time Sam Asghari puts a Ring to it and declares it out to the world? Well, we will have to see.

Someone is expecting a proposal soon and since we mentioned Sam Asghari, we are certain, you know who it is for. Britney Spears darling! 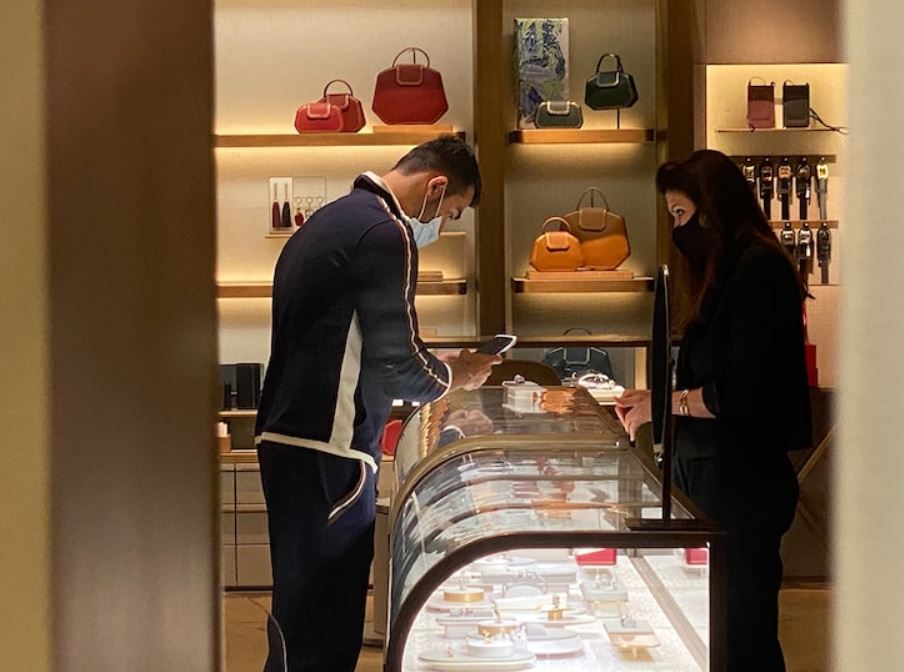 Well, not long time ago we heard from Britney about how she is willing to get married. So, isn’t this a sign? Uh-oh, I am not hoping I am wrong.

Her boyfriend was recently spotted at a store looking for rings and hunting for jewelry and if this isn’t a good sign, I don’t know what counts as one. Certainly, things are about to get better for the two, and we are elated. 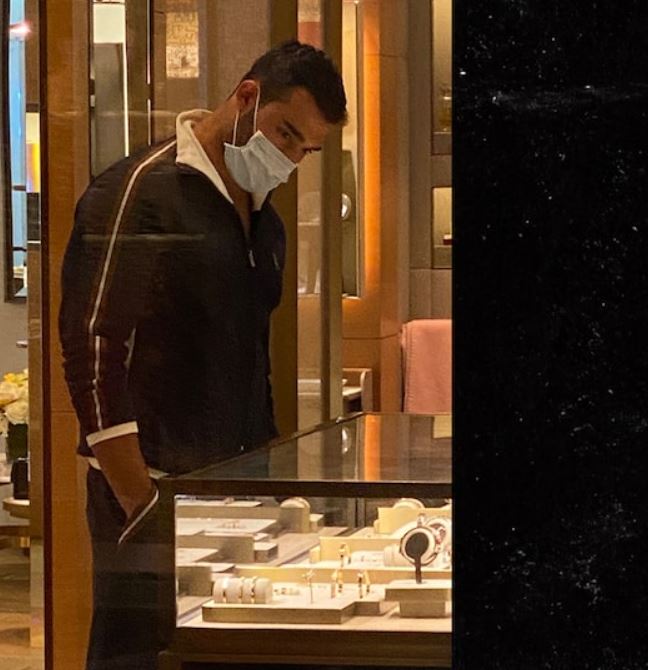 Asghari was recently caught joking about his and Britney’s relationship and told the paparazzi how they are married and have twins. Now that he is ring shopping, we have a cue. He was found in Los Angeles, a high-end jeweler store.

Sam Asghari has a ”Proposal” for Britney!

Sam and Britney have been in a relationship for 4 years now and Sam was spotted Thursday traveling and clicking pictures of the rings in a ring shop.

Something definitely met his eye and was enough to capture it through his phone as you can see below. 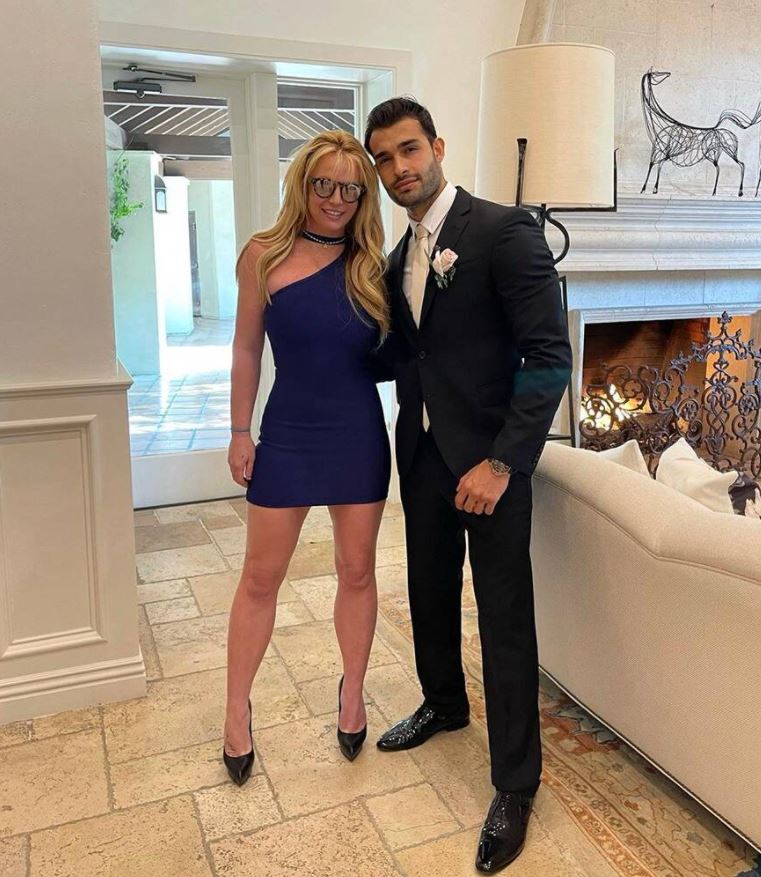 So, the big question is, is the couple, after four years of their relationship, ready to take it further? At least we are hoping so but Sam Asghari might have the answers.The 27-year-old fitness freak was seen draped in a blue tracksuit and sneaker. He surely had the time it needed to find the perfect ring that he was looking for. Soon later, the employee pulled off a diamond ring for Asghari to understand the carats better. If you know what I mean.Britney has been very open about her relationship with Sam and she makes sure to put it out there for the world to know. 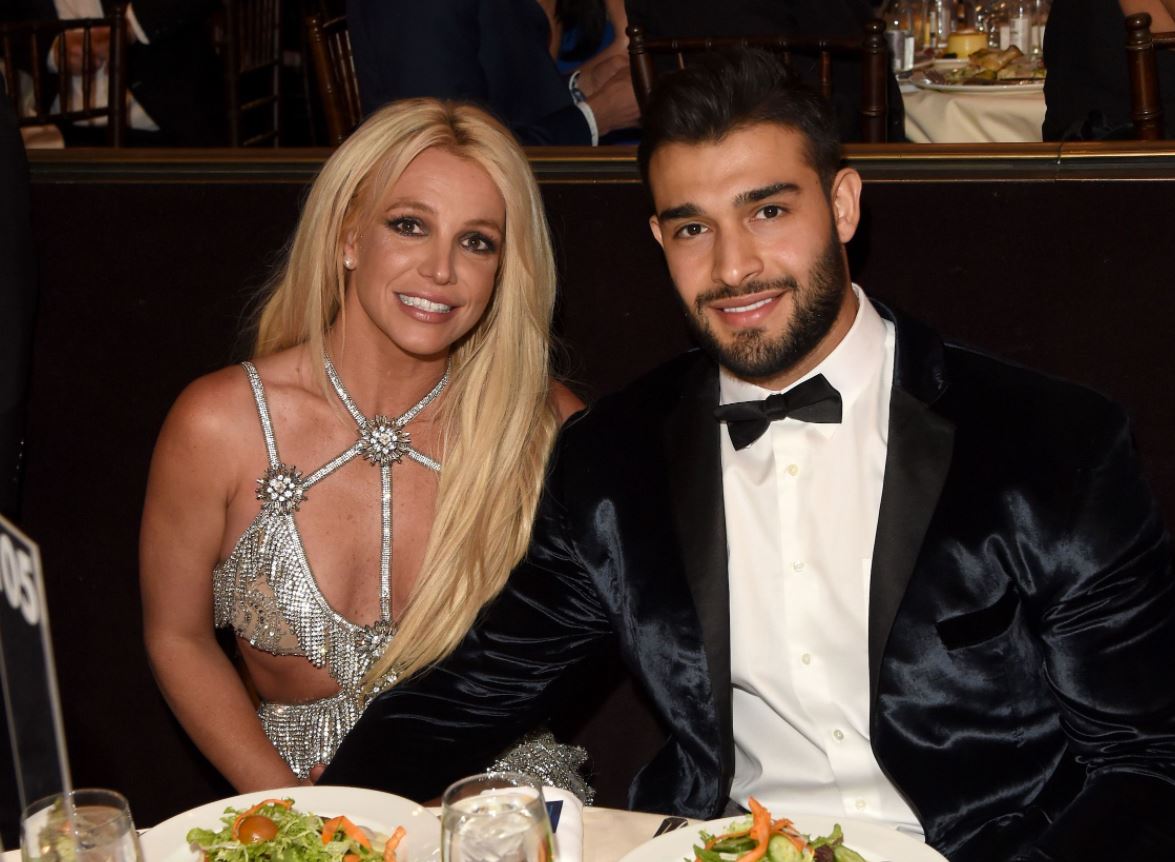 “Not only has this cute asshole been with me through both the hardest and the best years of my life but he happens to be an extremely good cook 👨🏽‍🍳! Fast & Furious franchise, don’t miss out on your next star”, read her caption.

Sam and Britney have been seeing each other since 2016 after she met him at the ”Slumber Party” video launch. She also has two sons with Kevin, her ex-husband. She is also in between her conservatorship battle.