Wasn’t it just a few days back we had spotted Sam Asghari while he was diamond-hunting? Well, then, there’s another breaking news that follows. Quite an expected one, but yet, here we are.

Earlier this month, Sam Asghari was seen in LA for his alleged girlfriend Britney Spears. Hoping that really went well.

Britney Spears brought it out to the world and made it finally official. The couple were dating each other for quite some time now, and now the US pop star is ready for a commitment with Sam Asghari. 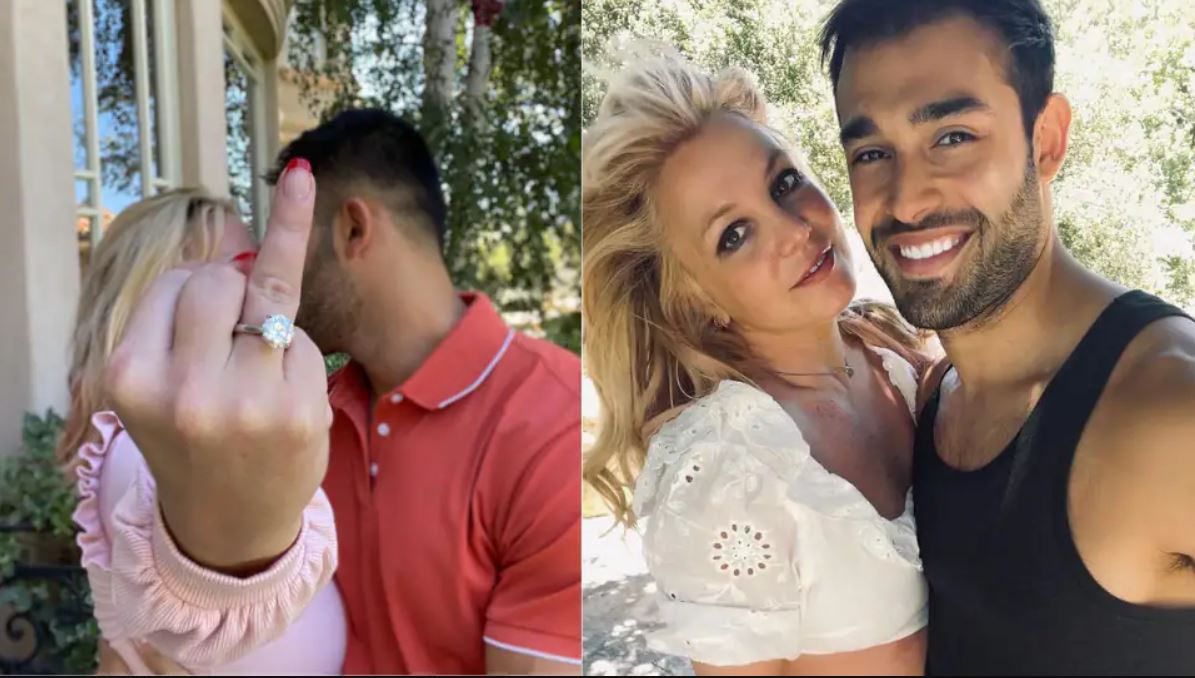 Britney Spears shared a video where she flaunted her diamond ring. Stay here to see it right through your eyes.

Britney is already dealing with a lot amid her ongoing legal battle. She is in between the process to end her conservatorship for 13-year that is presently controlling her life and finances.

According to Spears, her conservatorship also restricts her from marrying Mr. Asghari or having any more children. However, in between the feud, Jamie Spears, Britney’s father filed papers in LA to put an end to the conservatorship.

The hearing is scheduled for September 29.

Her boyfriend accompanied her too in the video whom we should now address as ‘fiance’ got a peck of that sweet kiss from Spears too.

Asghari is seen question his choice as he asks, “Look at that — you like it?”

Spears in affirmation confirms him, “Yeah!” 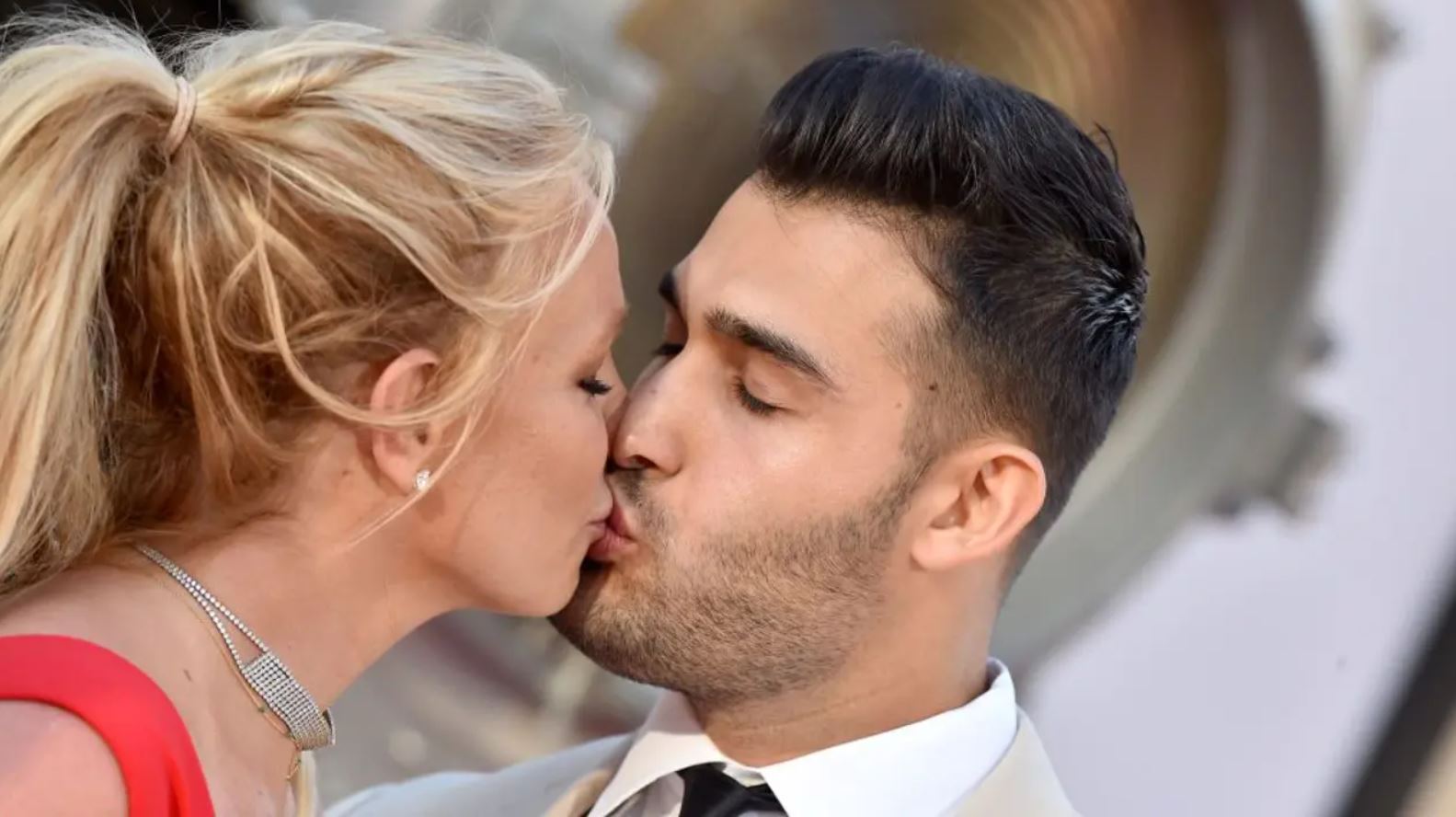 With more than 2.5 million love hits, the video has gained quite the attention. With so many good luck messages pouring in, it was another reason for the couple to celebrate.

Paris Hilton commented on the video and wrote, “Congratulations love!! So happy for you! Welcome to the club!”

“The couple made their long-standing relationship official today and are deeply touched by the support, dedication and love expressed to them,”, Brandon Cohen, Asghari’s manager confirmed the news.

Asghari comes from a different culture and moved in with his father in LA when he was 12.

In an interview with Forbes, he said, “It was definitely a culture shock, coming out here with a completely different language to speak.” 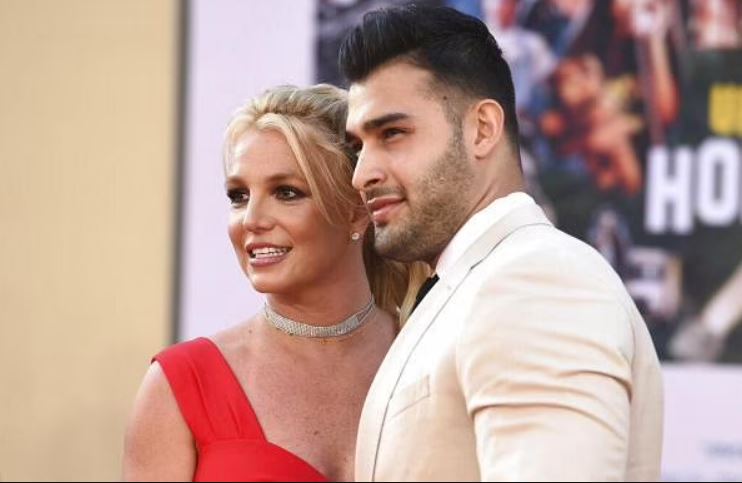 As for Spears who has been married twice in the past. She got married to Jason Alexander in LA in 2004 and the married later got annulled. The same year, she also tied knots with Kevin Federline with whom she shares two kids. They got divorced in 2007.