Oops…She Did It Again! Britney Spears has deleted her Instagram post for the third time. The “Princess of Pop” has frequently disappeared from Instagram following her posts claiming that her family mistreated her during her now-terminated conservatorship and claiming she “never asked” her elder brother Bryan Spears, 45 to her wedding with Sam Asghari. Read on to learn more about this. It Seems To Be Family Affair… Britney Spears’ Instagram account presently displays the message “sorry, this page isn’t available”. The move comes just after she called out her brother Bryan Spears and the rest of her family saying he was never invited to her wedding to Sam Asghari which took place last Thursday. However, she deleted that post before deactivating her Instagram account. The 40-year-old pop star deleted her IG account in March while there were speculations that her account got flagged and temporarily suspended for violation of the social media site’s policy. On the contrary, sources revealed that it was done on Britney’s end.

Britney deleted her Instagram last year after she broke the news of her engagement with her longtime boyfriend Sam Asghari last year. Well, we don’t know why she is playing these contact disappearing games, but we are sure that she’ll be back soon.

Over 700 hand stitches went into tailoring and crafting my dress. A huge thank you to the @Versace team for making me a real-life princess 👗👸🏼 !!! pic.twitter.com/zZYXNwERxX

Well, she is very much active on Twitter wherein she shared about her wedding dress. She tweeted on Thursday (June 16), “Over 700 hand stitches went into tailoring and crafting my dress. A huge thank you to the @Versace team for making me a real-life princess !!!” 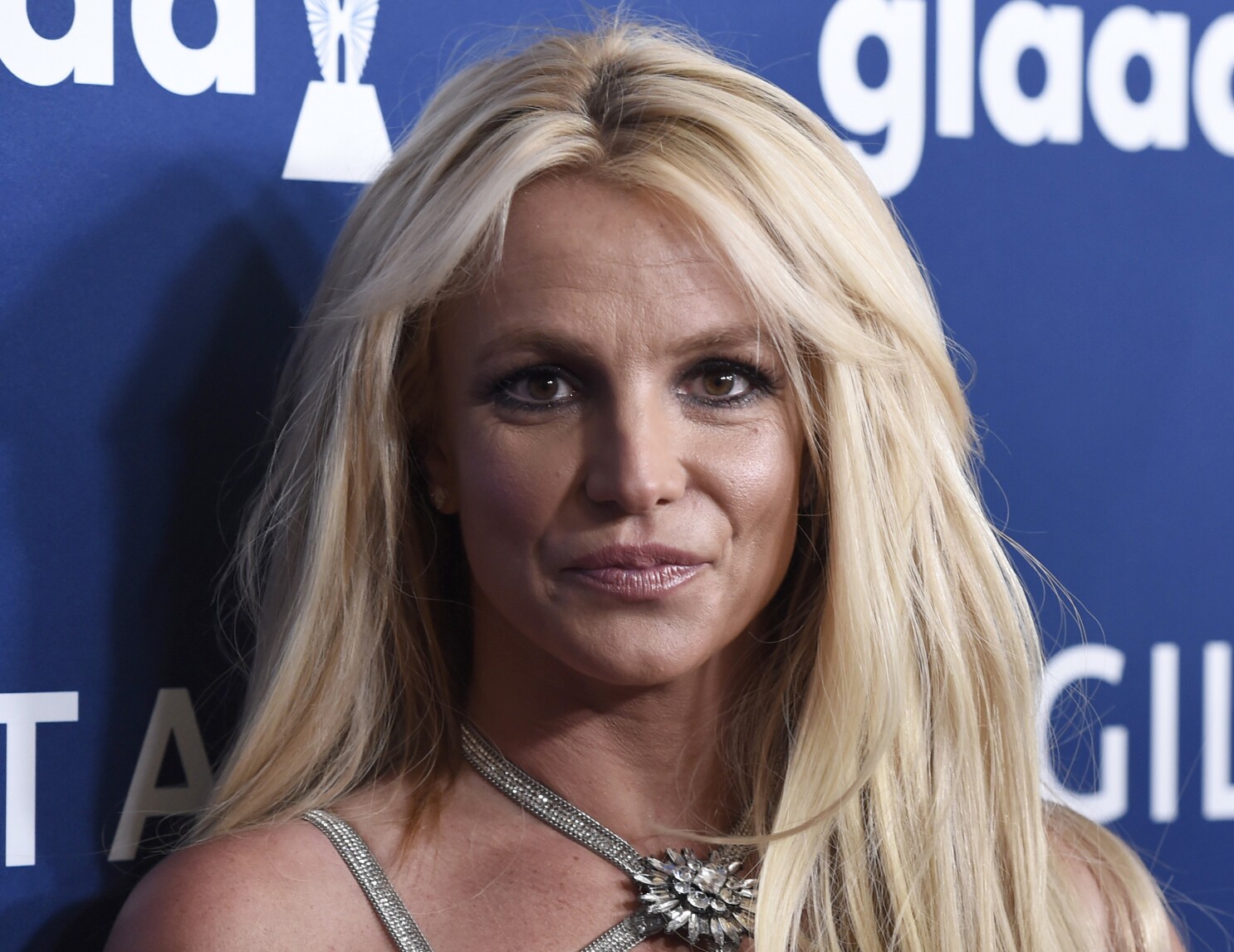 Britney Spears opened up, rather screamed loud, in May about the struggle she underwent during her conservatorship. She posted a lengthy Instagram post after a brief hiatus from Instagram amid her pregnancy. In her Instagram post (May), she revealed her secret message through her cat Wendy who was wrapped in her wedding veil.

In one part of her post, Britney revealed that she was a nun during her conservatorship. The prayer of silence that she endured would possibly offend people. She posed a question “Do you know how many times the people of conservatorship would come to speak to me whispering?” She answered by saying, “Uhhhh what’s the big fu***** secret here?” I want to be open, yet when I acted that way they looked at me like I was crazy, even during shows with hundreds of people underneath the stage, they would talk to me in a whisper.

Britney added, “I swear I wanted to scream. They always come to me in their conservatorship stuck up of importance in an official way.” She expressed that it felt like no one was standing around her. Britney had so many complaints that she wanted to share but was shut down by people. She stated that this is not something a woman with intellect is supposed to do.

That being said, we hope that this time she has deleted her Instagram account for all good reasons. The couple tied the knot in an intimate ceremony in California last week and even her sister and mother were not invited to the ceremony. What do you think is the reason for disappearing this time? Well, I think she needs some peace of mind.