What is a show if there’s no ”Villain” in it? Time to welcome the next Batwoman villain to the league. 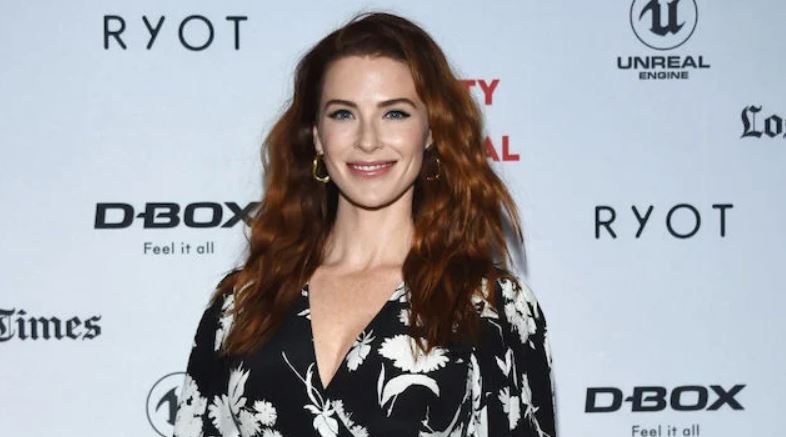 Bridget Regan as Poison Ivy is ready to join Batman Season 3. She has been a part of Agent Carter for five years now and now, the Jane the Virgin, the star is ready to make it to another universe, superhero of course!

The CW is definitely happy to have found someone who fits the role. Bridget Regan is set to play Pamela Isley aka Poison Ivy and will stand opposite Javicia Leslie. 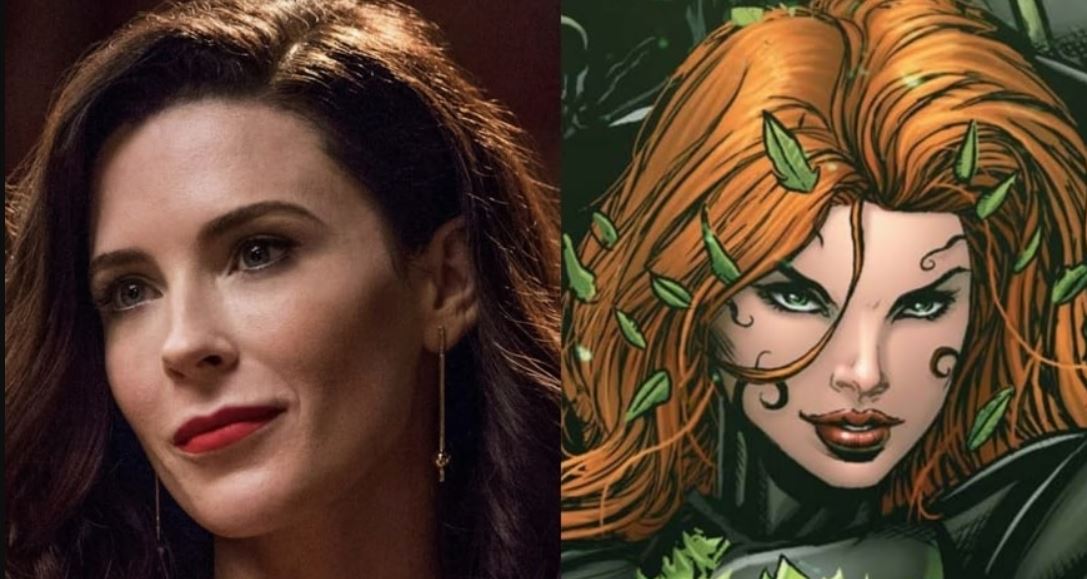 Javicia Leslie is currently the showrunner of Batwoman as Ryan Wilder. She was the one who had the Scarlet Knight in her possession. Last June, Season 2 marked its end and we also saw Wallis Day, Krypton as the new Kate Kane. Well, marking the exit of Ruby Rose.

Bridget Regan as Poison Ivy – Let that Sink In

If you take a look at Batwoman and its world, Ivy has lost the touch for quite some time now, or let’s say ”years” now.

But however, now that she is coming back, there is nothing less than we can expect as an audience, right? 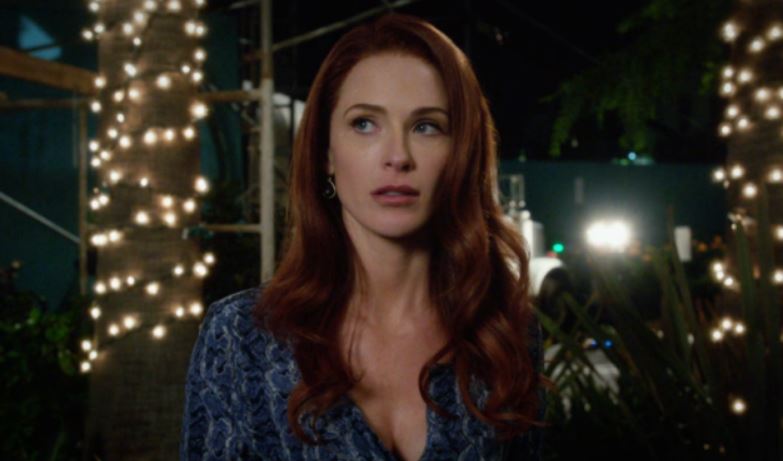 Regan recently tapped the role on the Paradise Lost series. Moreover, she also was known for her performance in Jane the Virgin. In addition to all that, she was also in the lead role for The Last Ship.

Marvel’s Agent Carter is where Regan was seen for the last time playing the role of Dottle Underwood.

Bridget is a passionate and brilliant scientist who looks at all the possibilities to change the world for good. She is a botany student at Gotham University. Soon later, Bridget aka Pamela decided to change her plans. 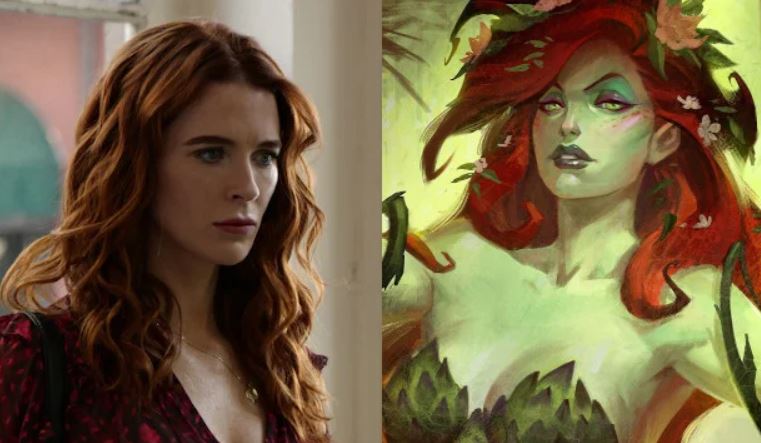 Because a colleague injected her with plant toxins that led her to transform into Batman villain Poison Ivy. And that’s where we are expecting the fun to start.

Pamela set off on a different journey, a dangerous one if I must mention. Now the Bat Team along with Batwoman need to stay put and prepared to fight against Poison Ivy.

Batwoman season three is set to premiere on October 13. Trust me, it’s a show you wouldn’t wanna miss.