Okay, so we bear good news! Bridgerton Season 2 resumes shooting after ever since it’s shut down post-COVID-19.

Bridgerton, the first season saw an instant hit soon after its premiere at the end of 2020. Shonda Rhimes’ did an exceptional job in portraying Bridgerston which soon enough became the talk of the hour. 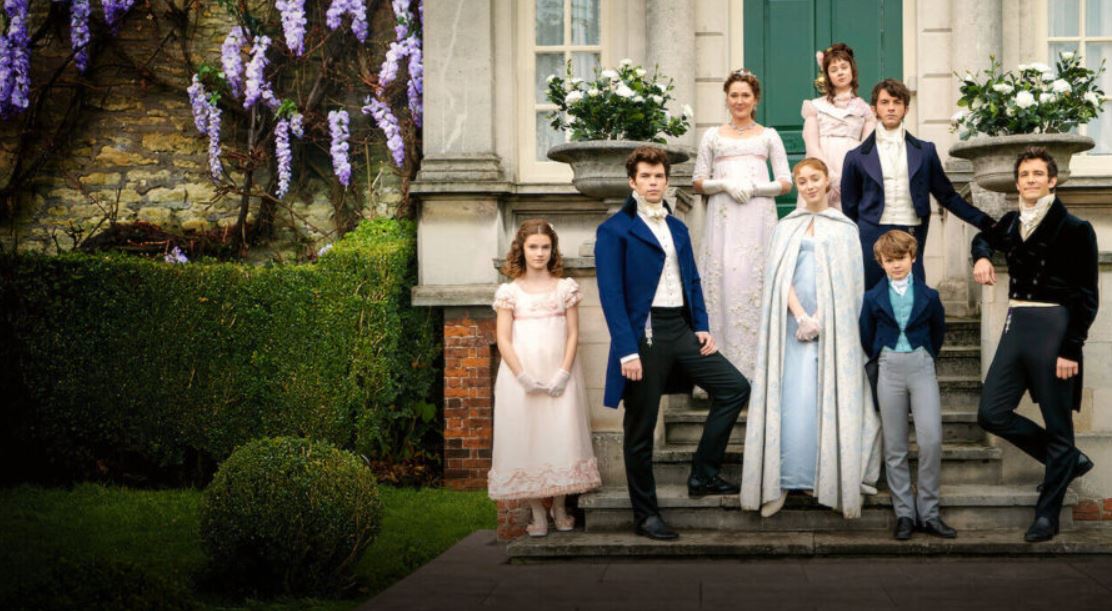 This year, January, Season 2 had a renewal, and guess what? Netflix already added the renewal of Bridgerton for Season 3 and Season 4 in the month of April.

Fans are too excited and can’t wait for Season 2 to be on Netlfix back again.

Ever since two positive cases came out back in July, the shooting of the show went on a halt. Well, there were definitely weeks of waiting after the show finally resumed shooting.

It is now back on track and has picked up exactly where it fell down. 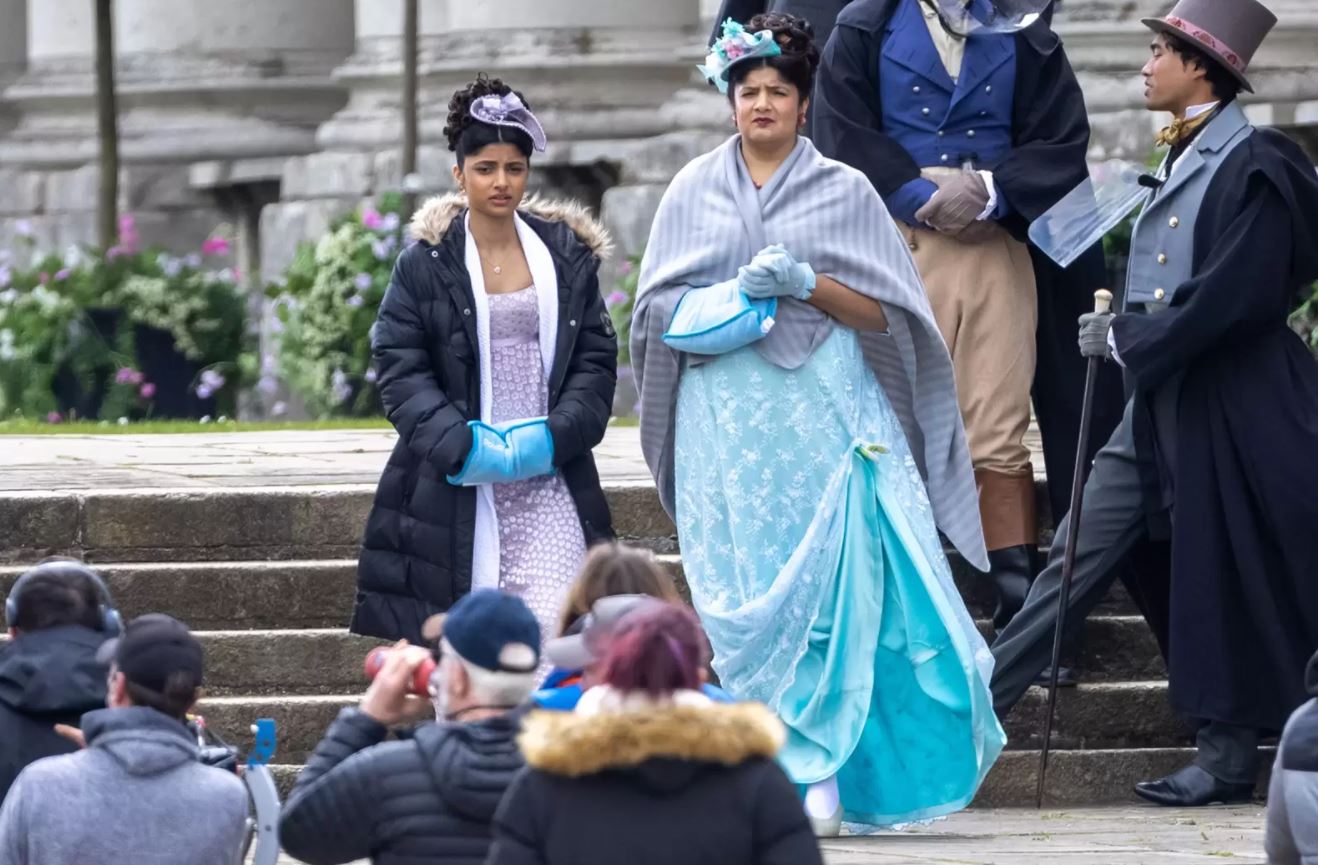 Chris Van Dussen, showrunner, confirmed – “We are back under way. We had to delay because of COVID, but we’re back in it,”

Most certainly, there was not a lot that came out about the affected and the positive cases. But the numbers were less. There was no revelation whether the two cases were a part of the cast or the crew. 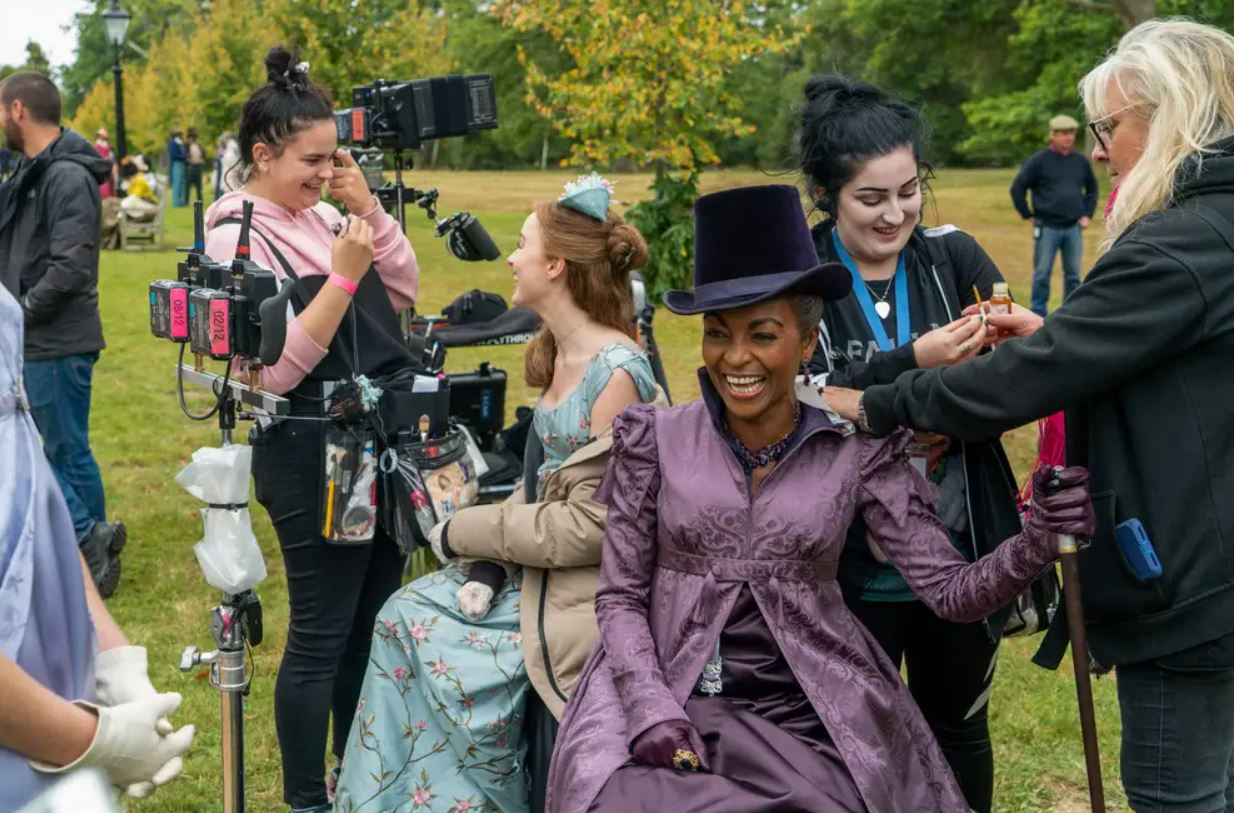 However, Netflix did confirm about the patients were put to complete isolation so that the virus isn’t spread to others.

Bridgerton has successfully made it to the list of U.K Shows, high-profile, that were under effect due to COVID-19. In the list is House of Dragons, the prequel of the Game of Thrones.

Who Are We Expecting?

The focused characters of the second season remain the same and include Anthony Bridgerton and Daphne Bridgerton, the eldest of the Bridgerton family and the lead character of the first season.

Simon Basset, Regé-Jean Page, the love interest and now husband, the Duke of Hastings is also to share their remarkable presence in Season 2 but that’s a contradiction since he has announced his exit from the show. Anthony will be seen with Kate Sharma, basically meddling with her.

Dynevor is a prime cast and with page not being a part of Season 2, we have more reasons to worry. 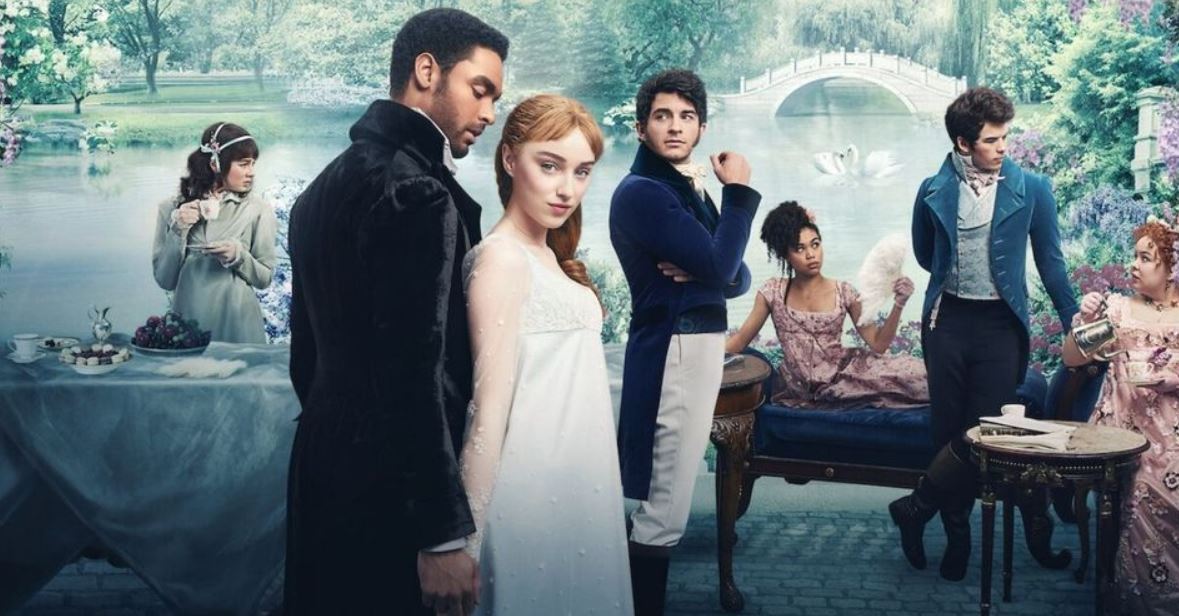 Bridgerton’s Second Season already saw a lot of suffering and after Page not returning for Season 2, there is even a dramatic hollow. To continue figuring out how the romances work, you will have to wait for the upcoming season.

However, one thing’s for sure, Anthony and Kate are going to keep you hooked. More reasons to celebrate, eh?