Brandy, an incredible singer, songwriter, and record producer, is undergoing medical attention. According to reports, the actress is hospitalized after a medical crisis. The singer started her singing career as a backup singer for teen bands.

She signed with Atlantic Records in 1993, and the succeeding year released her self-titled newest album, which managed to sell six million copies worldwide.

Norwood announced her major record label come back in June 2022 after signing with Motown Records, where she is anticipated to prepare her eighth studio album.

If you’re worried about what happened to Brandy when she was rushed to a local hospital, here’s everything we know about the incident. 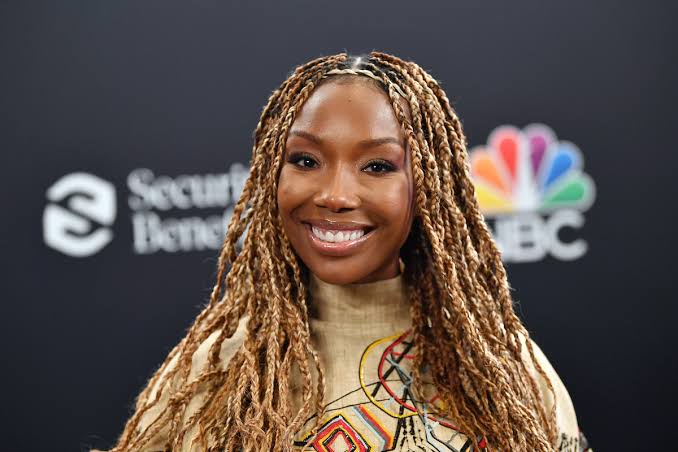 Brandy Norwood Reportedly Hospitalized After Medical Incident At Her House

That’s awful news. According to reports, the ‘The Boy Is Mine’ singer is being treated in a Los Angeles hospital for a possible seizure related to a medical incident that took at her place.

Brandy seemed to have a seizure on Tuesday and was taken to the hospital after law enforcement received an EMS call to her residence around noon. The officials and departments stated that they are unable to reveal what happened due to HIPAA laws.

According to TMZ, it “appears she will recover” and that her parents are by her corner. Her parents are still with her at a local hospital where she is currently being treated. According to the outlet, it’s still unclear whether the singer had a seizure or another medical condition.

However, Brandy’s representatives have yet to comment on the incident. 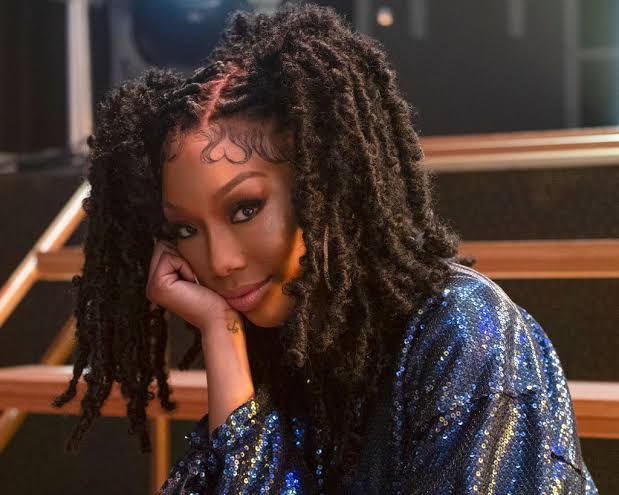 Brandy Went Through A Similar Medical Emergency Incident In 2017

It’s not the first time the singer has been taken to the hospital. Brandy has undergone another emergency medical care incident in June 2017. At the time, the actress was taken to a hospital after she was found unconscious on a Delta flight from LAX to JFK.

At the time of the incident, officials confirmed that a passenger had been rushed to a nearby hospital. And that’s the reference to Brandy Norwood.

“She has been traveling extensively as part of an ongoing tour and several personal appearances. In recent days, she has taken more than 10 long-haul flights including internationally,” Brandy’s representative said. 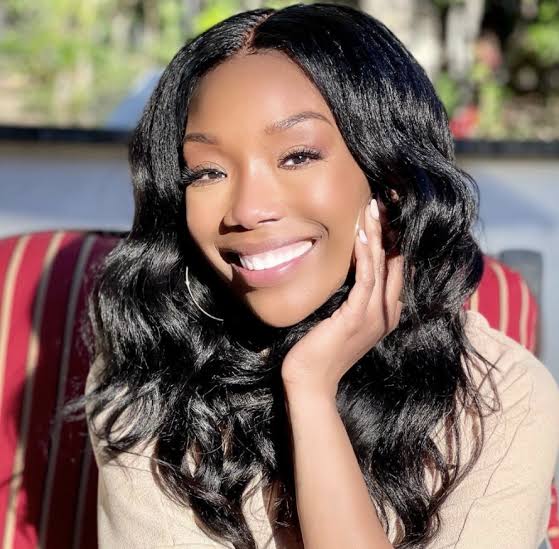 Adding, “She was in the studio all night last night until it was time for her to leave for the airport to catch a 5:45 a.m. flight. The stress of all of the traveling and working so incessantly has exhausted her. She will be relaxing for the next few days.”

Along with that, the singer is expressing her love and support for her younger brother, given what the concerning posting on social media.

Ray J captioned one of the since-deleted posts, “If it wasn’t 4 my Kidz, I would jump off and die tonight.”

Brandy posted a picture recently with her brother captioning, “Need you bro @rayj”

Whatever the singer is going through, we hope she finds the strength to overcome the hardships. All our love and support go out to the family. In the meantime, we will keep you posted on Brandy’s situation.