The internet can be a funny place sometimes! In a bizarre turn of events, people found the location of Joe Biden’s infamous bike fall in Delaware, renamed ‘Brandon Falls’ on Google Maps.

Biden fell from his bike while enjoying a ride through Delaware in June this year. Now Twitter users have posted some screenshots showing the exact location where the accident occurred, listed as a historical landmark on Google Maps. 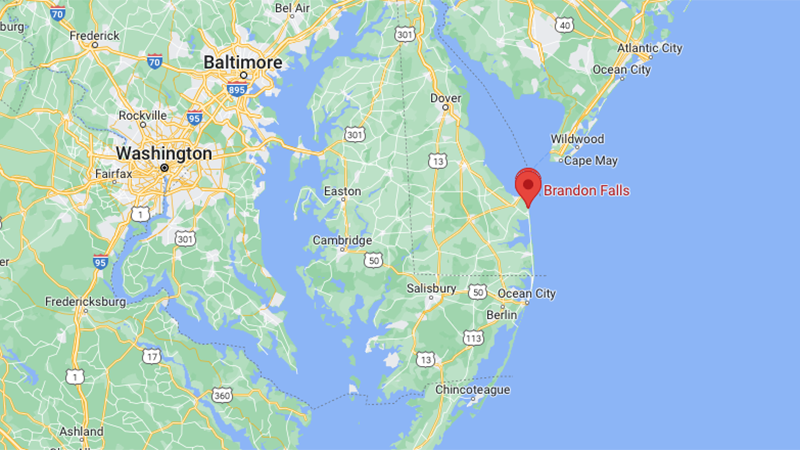 Multiple users on Twitter started sharing screenshots today in which ‘Brandon Falls’ was listed as a historical landmark at the exact place where Biden fell a month ago. The name is a take on the infamous ‘Let’s Go Brandon’ statement made by an NBC reporter when a crowd chant was misheard during an interview with NASCAR driver Brandon Brown. 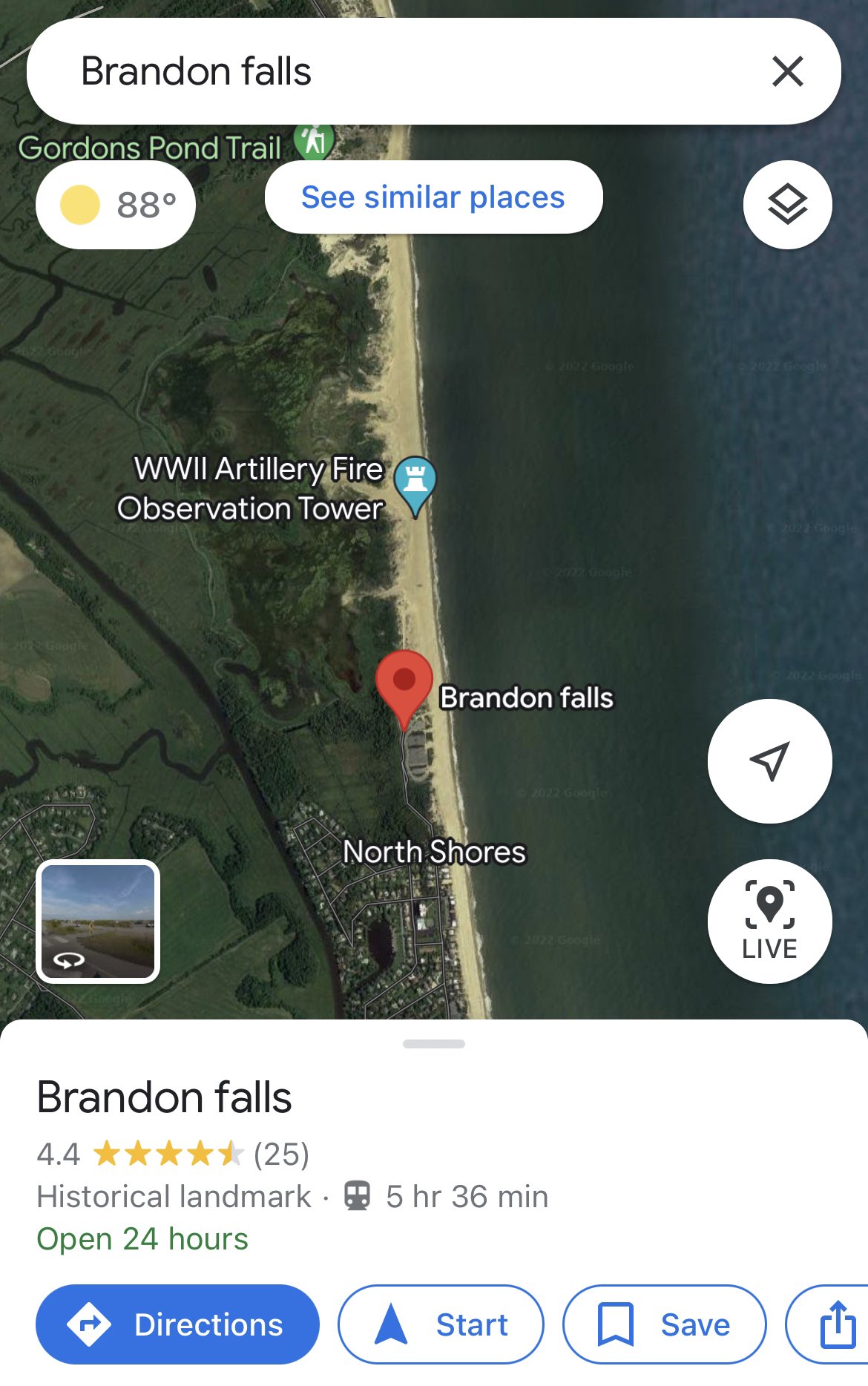 The account also recently encouraged the use of the term ‘Bidening’, which they define as the act of intentionally falling off a bike, taking a photograph or video of the fall, and then posting it online.

The Landmark has Now Been Removed by Google

After the screenshots started trending on social media, Google seemed to have taken note of it and removed the landmark from maps. Before being removed, the location had already gotten over 200 five-star reviews.

Google Maps has a feature that allows users to create public landmarks on the platform. While this helps local businesses to be visible online, the feature has also been misused by many to create fake locations.

Go ahead, do a Google map search for Brandon Falls Delaware. pic.twitter.com/vrpZNUCv8b

‘Brandon Falls’ popping up on Maps, however, did leave people amused. One user tweeted, “Ok, now that’s hilarious..” while another one wrote, “This wins the internet for the week.”

“This is what the internet was for. Brandon Falls (the infamous spot where Joe Biden crashed his bike) is now a searchable location on Google Maps,” tweeted another user.

Sharing the screenshot of Google Maps, a user also wrote, “Brandon Falls (Biden’s bike fall) is now a historic landmark on Google Maps. I just thought everyone should know about it. Does it work for you?”

President Joe Biden had fallen off his bike near his Delaware beach home in June. The president was in Delaware to celebrate his 45th wedding anniversary with his wife. The incident happened when Biden tried to stop the bike to greet reporters but his foot got stuck. 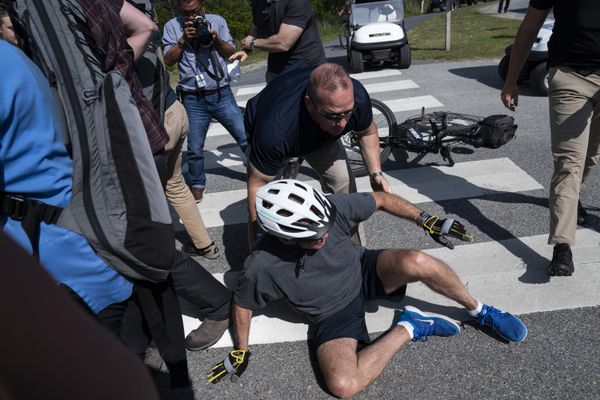 The video of him falling down also went viral. He was seen wishing people happy Father’s Day before he fell in the video. Biden was unable to release his bike shoes from the toe cages, which caused him to fall.

Witnessing the accident, people around him rushed to ask if he was alright, to which he replied, “I’m good.”

Twitter surely seemed to have a field day over ‘Brandon Falls’. Stay tuned for more news and updates from around the world.