After boycotting Coca-Cola, why not now boycott McDonalds? That’s what everyone’s saying on the internet lately.

McDonald’s is one of the most renowned companies in the world. And it’s literally everywhere. But after the invasion, folks have decided to put McDonald’s into their ‘Boycott’ list. 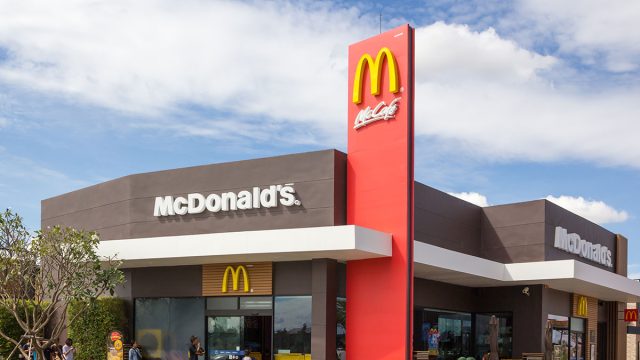 Ukraine, as we all know, boycotted Coca-Cola because it still had food links with Russia. And that’s definitely unexpected according to many individuals.

So, what about this ‘boycotting McDonald’s’ thing? It’s similar, but there’s more extra and new information for you to read.

Why Are People Voting To Boycott Mcdonald’s?

The answer is quite simple. It’s because McDonald’s relationship with Russia hasn’t ended after everything that happened.

Big firms throughout the world have broken relations with Russia as a result of the ongoing fallout from Russia’s invasion of Ukraine.

But McDonald’s has failed to respond in the aftermath of the crisis, which has clearly enraged people. 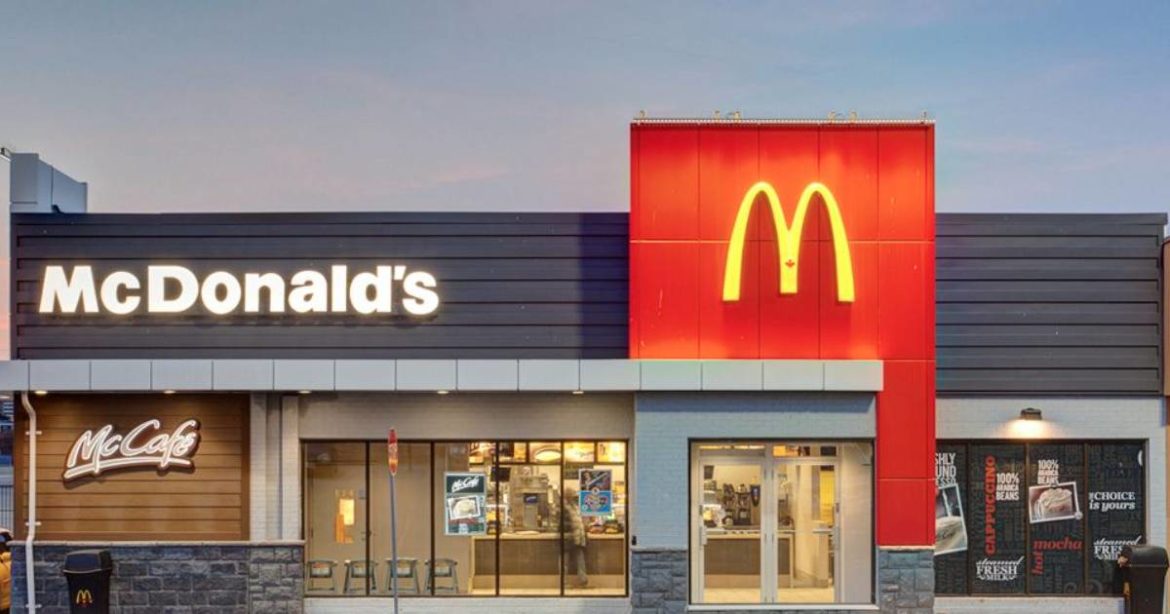 The hashtag #boycottMcdonalds has been trending on social media all day. Urging people not to eat at McDonald’s until the company halts or ends all operations in Russia.

Individuals are spreading the word to stop eating McDonald’s until the franchise breaks its ties with Russia. Twitter is literally flooded with hashtags.

Come on. boycott MacDonald’s. Can we all sacrifice burgers to avoid sacrifice of Ukrainian people?

People are trying to change the franchise minds.

Let's get the power of Twitter to get out the message to boycott the likes of Macdonald's, KFC ,Costa coffee, and Pepsi who are refusing to stop sales in Russia, if they are hit in the pocket they may change their minds

People will boycott the franchise until they stop doing their business with Russia.

I will boycott MacDonalds until you stop doing business with war criminal Russia.

Companies Who Had Ended Their Relationship With Russia

Here’s a list of some renowned organizations that ended their ties with Russia.

An increasing number of sports and gaming organizations have begun to ban Russia from their ranks, joining the list of corporations that have either ceased operations or withdrawn. 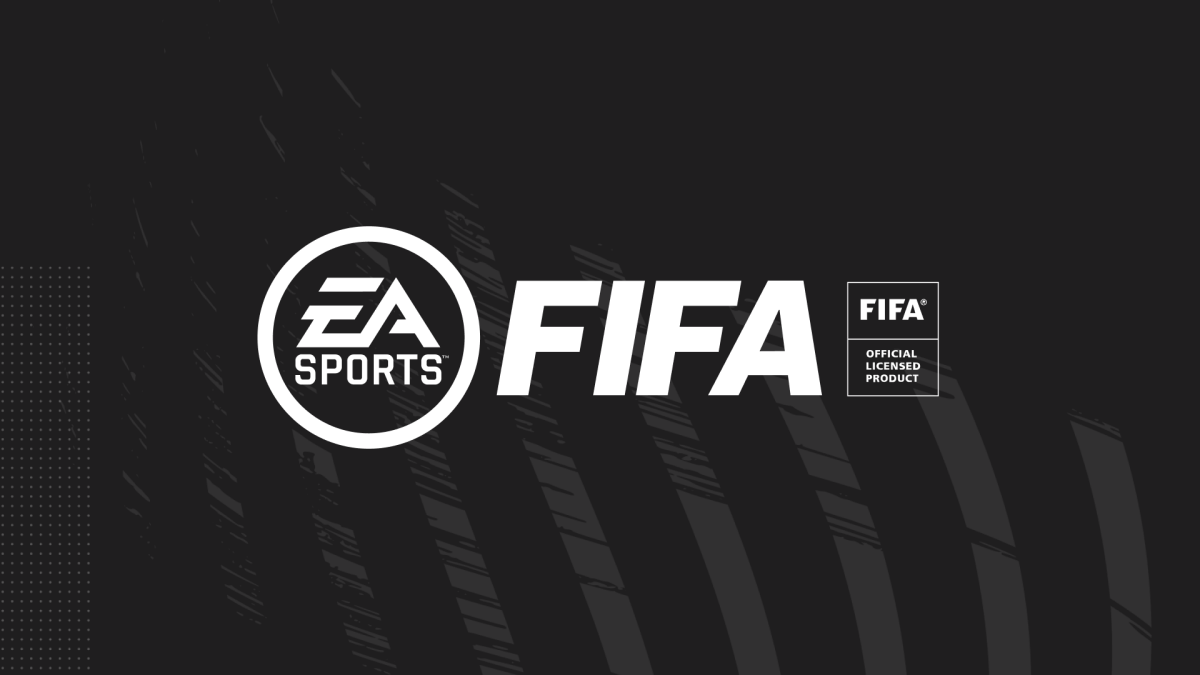 H&M also made the surprising but predictable statement that all sales of theirs in Russia will be temporarily halted. 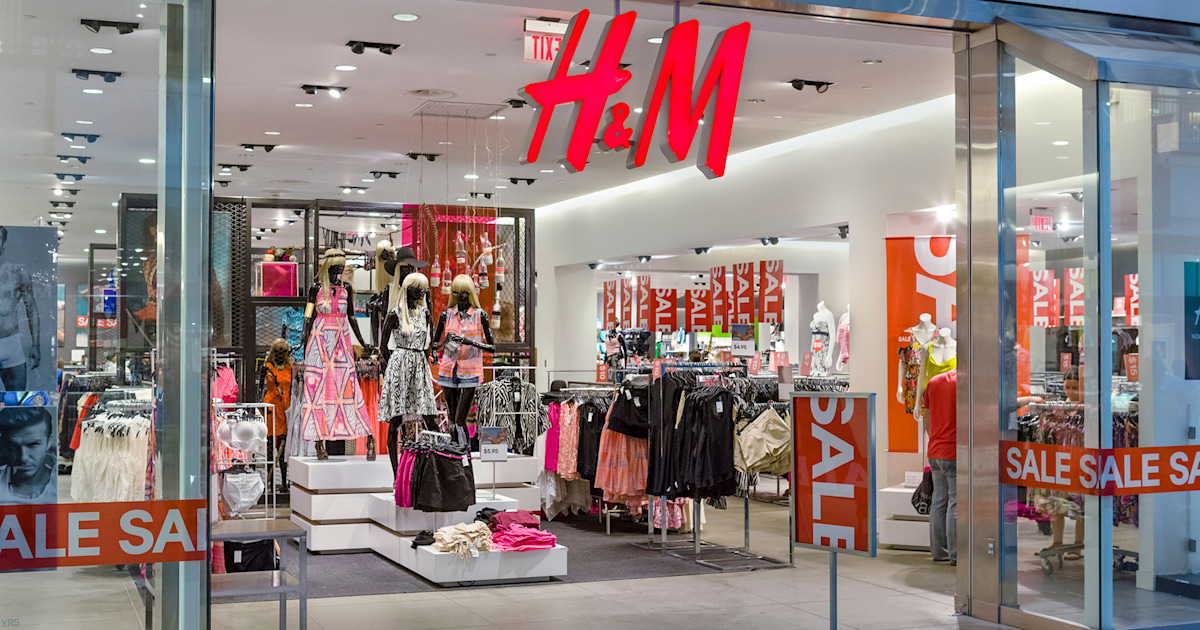 If you don’t know so let me tell you Disney was the first entertainment giant to pause theatrical releases in Russia.

“Given the unprovoked invasion of Ukraine and the tragic humanitarian crisis, we are pausing the release of theatrical films in Russia, including the upcoming ‘Turning Red’ from Pixar,” the company said in a statement.

Warner Bros. also stated on Tuesday that it will stop releasing movies in Russia.

“In light of the humanitarian crisis in Ukraine, WarnerMedia is pausing the release of its feature film ‘The Batman‘ in Russia,” a spokesperson said.

As we all know if big entertainment industries and sports organizations are cutting ties with Russia so definitely some technology companies will also decide to do the same. Apple and Microsoft both state they’ll stop selling products in Russia. 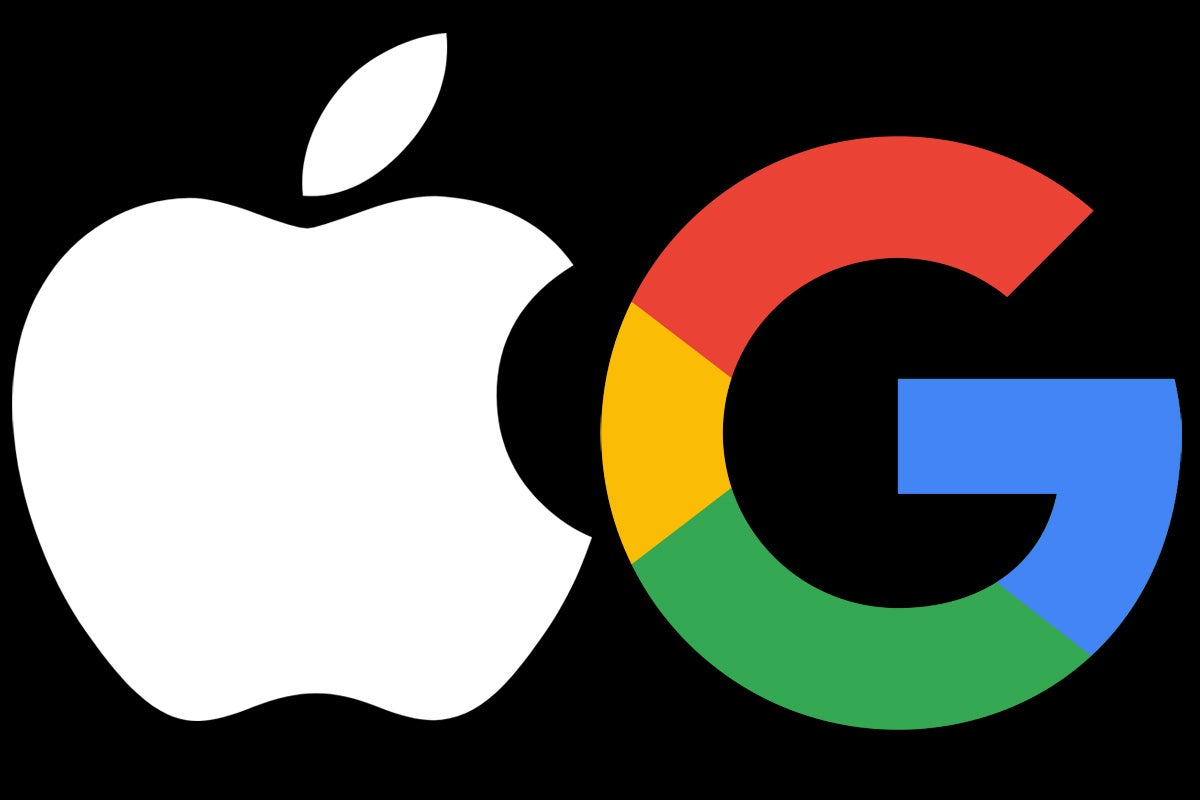 Though users of Russia can still use Google’s search engine, even Google took a step. The company has completely suspended its advertising business in the country.

These corporations weren’t enough, there are many more well-known companies that have severed connections with Russia. 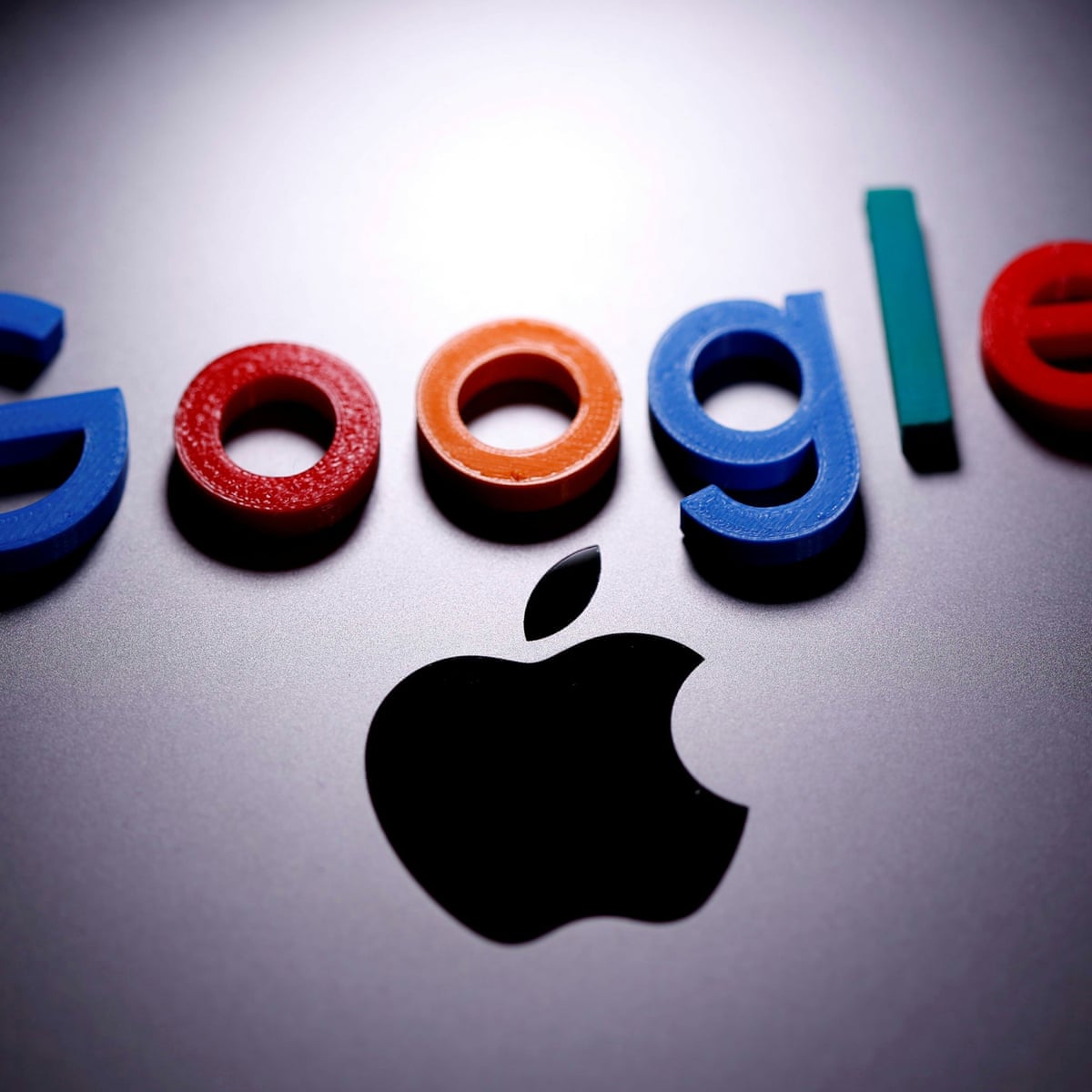 And that information of the well-known companies we’d like to hear from all of you in the comments section below.

Also, stay tuned with us for much more news like these, and ask if you’ve any queries related to this in the comments section below.