American rapper Boosie Badazz is far from being shy after learning that he is not the grandfather of a child pinned down on his son Tootie Raw. Last year, it was revealed that his son, who goes by Tootie Raw, was expecting a child with his girlfriend at the time, Ramya. Boosie revealed he already knew she wasn’t pregnant. Read on to learn more about it. 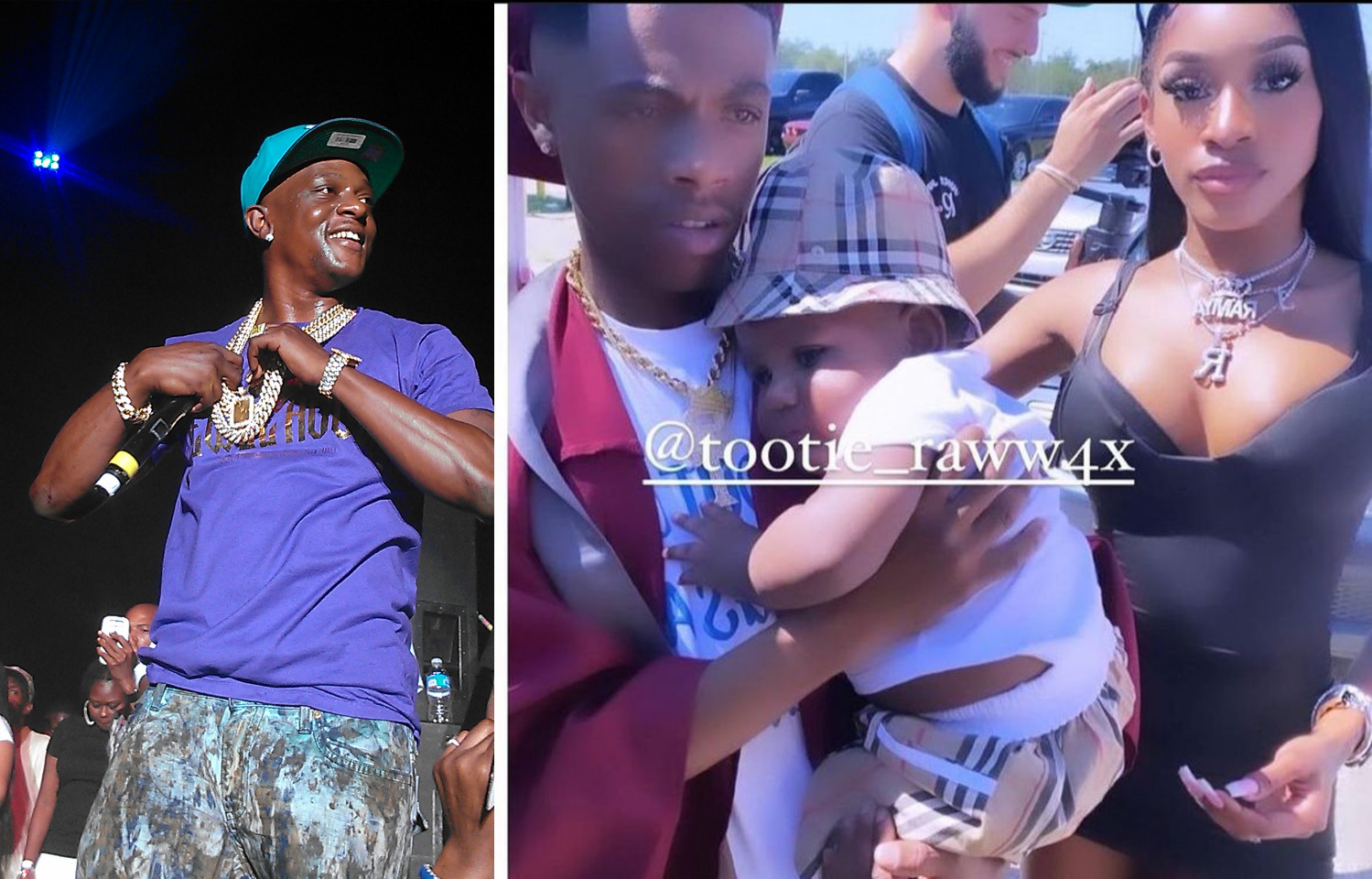 That ain’t my Son’s Baby…

Boosie Badazz is yelling joy everywhere! The 39-year-old hopped on IG to allege that his son’s ex-girlfriend was lying about the entire ordeal. He started his video by yelling, “Just found out that ain’t my son baby, haha! I’m not a grandpa.” The “Set It Off” artist claimed that the family took someone’s baby and acted as if he was theirs.

Still waitin on your pregnant pics boo boo with that baby n your stomach? R u n the hospital having the baby ? What was the delivery doctor name ? What hospital u gave at birth at ? When u lie once u gotta keep lying baby ,your moma shoulda told u that✅ n where the other twin?

Not just this, the “For My Thugz” artist also took to Twitter to lash his son Tootie’s ex-girlfriend by tweeting, “Still waitin on your pregnant pics boo boo with that baby n your stomach? R u n the hospital having the baby ? What was the delivery doctor name ? What hospital u gave at birth at ? When u lie once u gotta keep lying baby, your moma shoulda told u that n where the other twin?”

The Louisiana native said that his Tootie Raw nearly had a baby pinned on him as he celebrated not being a grandfather and even promised to buy everyone free drinks in the club on Saturday night.

On Instagram, he called the whole event “a conspiracy of the ages” as he called out the women. He wrote, “The things these women do these days is CRAZY my son has had the most stressful year of his life because of this situation¸ ok yall wanna do this too my son bet n the moma of the daughter the worst.”

Boosie revealed that Tootie’s ex Ramya and her mother even went to the extent of fabricating birth certificates and DNA tests that claimed his son was the father. He wrote, “Show me [for] the fake test, I want the company, where the company that made the fake test.”

Last year, it was revealed that his son, who goes by Tootie Raw, was expecting a child with his girlfriend at the time, Ramya. Boosie talked about the situation when he appeared on The Breakfast Club, claiming that he didn’t believe the girl was really pregnant. He stated that she and her mother had been trying to “trap” his son since he was young.

Boosie shared photos of the items he supplied for the child after birth, including clothes, a car seat, and food. Boosie said, “U can bring all that back my son just paid for back!!!” Well, he’s celebrating after the tests prove that he isn’t a grandfather to the alleged child.

In another Instagram post, Boosie elaborated that the alleged baby’s mother never gave birth, but she rather just allegedly presented a family member’s child as her own. He wrote:

“She knew the whole time that baby ain’t come out of her [exclamation point emojis] I don’t blame her she a child. I blame the grandmother who brung this child n introduced her to our family as his baby at the graduation SAD what people do.”

Tootie Raw’s ex-girlfriend has responded to Boosie Badazz, claiming that he paid the woman who claims to be the mother of the child and that the DNA test was done in the presence of both parents. She wrote on Instagram:

“We did the DNA test TOGETHER! Proving he’s the father!!! Keep in mind you paying that girl to say that’s her child knowing she said it out her mouth! He’s mine your so sad! You never wanted to accept this! YOU SLANDER MY NAME! All to protect your son and clean his image.”

She also shared that Boosie and his son only brought “Walmart outfits and 2 pairs of shoes” for the baby, and they haven’t done anything else. She also shared an audio recording of a woman who admitted to being paid to lie and say that the baby is hers. 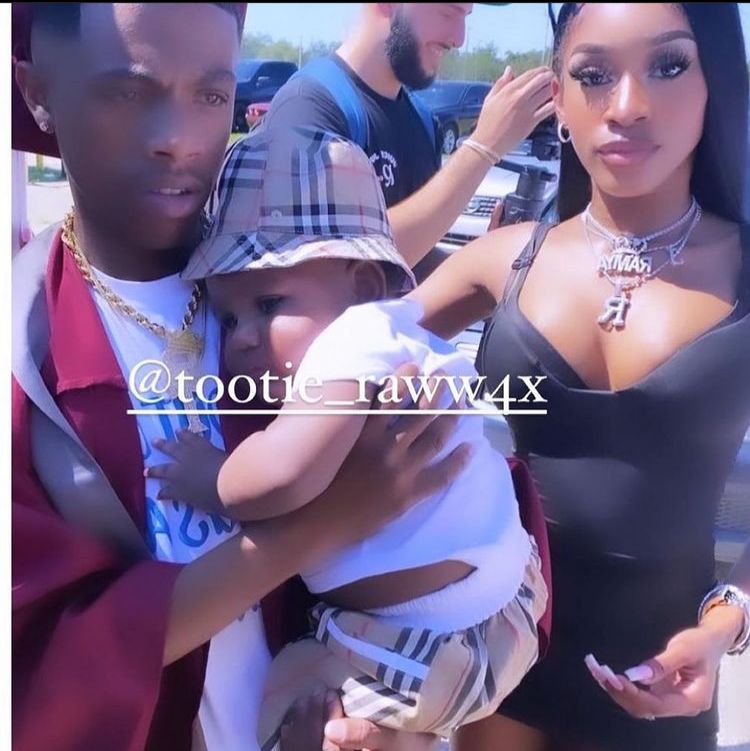 Meanwhile, Boosie also claimed that Ramya had at first said she gave birth to twins named Max and Ruby. Ramya has not shared a photo of her being pregnant or in labor as most other pregnant women do. Boosie is currently trending on Twitter. Have a look at some funny reactions below:

Boosie has every right to be on that girl neck!!! If you lie about having a whole child you’re mentally ill. Period

Boosie arriving at the club to celebrate not being a grandpa. pic.twitter.com/COSMLzh7PQ

In the case of 8 month old baby Torrence, you are NOT the grandfather.

Boosie BadAzz has spent significant days in jail, especially when he actually started making a name professionally. Drug charges, gun charges, murder, you name it, Boosie has carried all the Bad Boy tags. 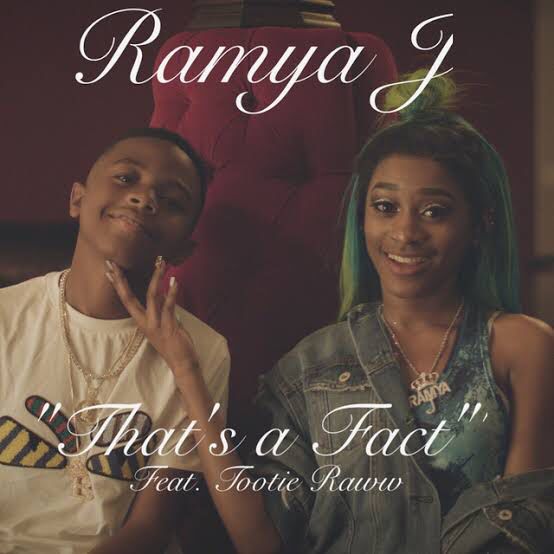 Boosie released albums like “The Return of Mr Wipe Me Down” and “Incarcerated” during his controversial days. He was finally released in the year 2014 after spending a 5-year term. As for the recent controversy, isn’t it sad that a little child is being used for such cheap thrills, eh?