Bonnaroo 2021 Canceled due to Flooding from Heavy Rains

Bonnaroo 2021 was canceled this year and we have the ”heavy rainfall” to blame. Just when we thought it couldn’t get any worse, we heard the news!

The organizers of Bonnaroo 2021 have decided to cancel the Bonnaroo Music and Arts Festival that was set to happen in Tennessee. The blame goes to the heavy rainfall that hijacked all the chances of the upcoming festival. 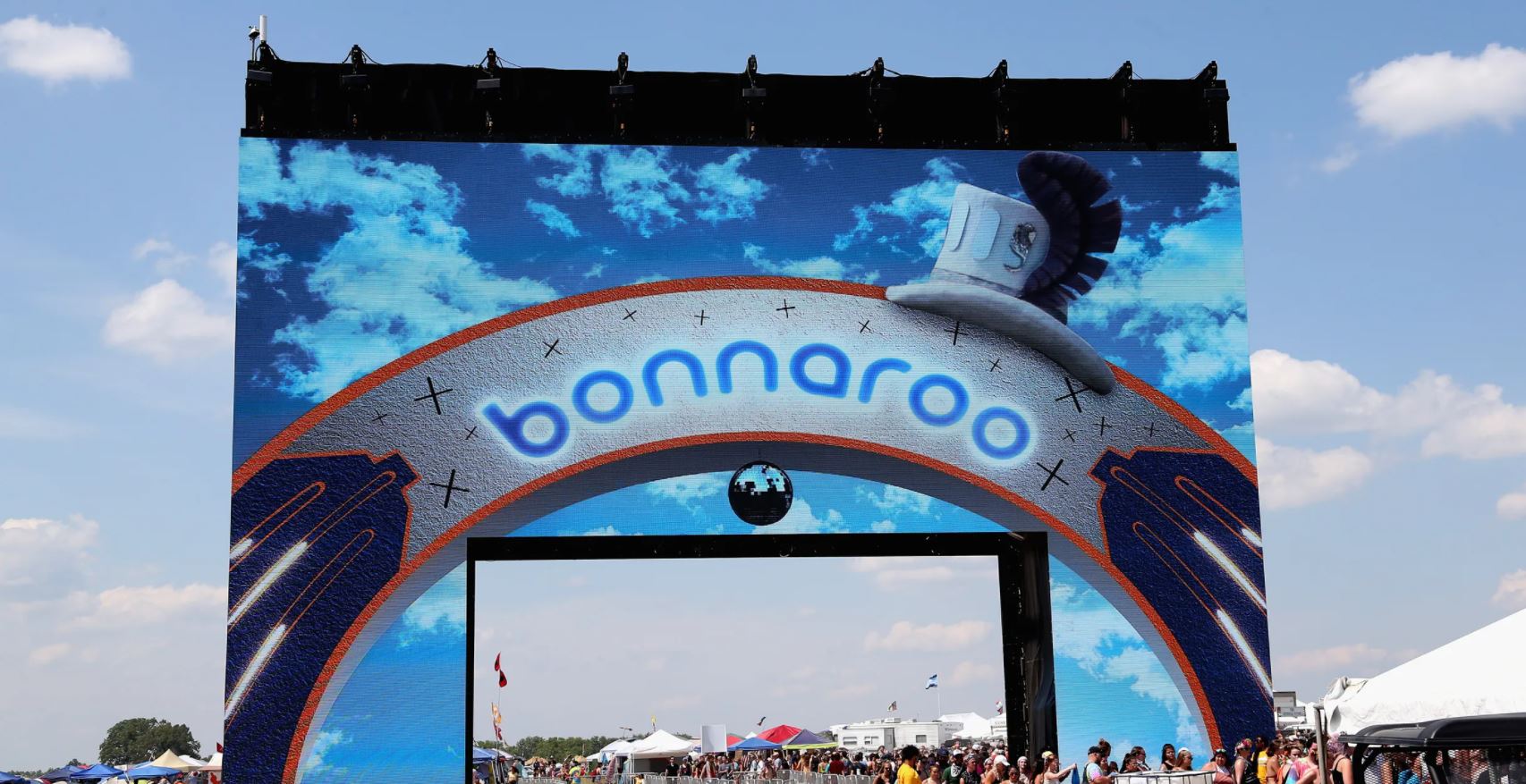 Sadly, two times in a row the Bonnaroo Festival underwent a cancelation. The last time, it was the Covid-19 Pandemic and this time, it’s the rainfall.

The website of Bonnaroo made an official statement, “We are absolutely heartbroken to announce that we must cancel Bonnaroo,” 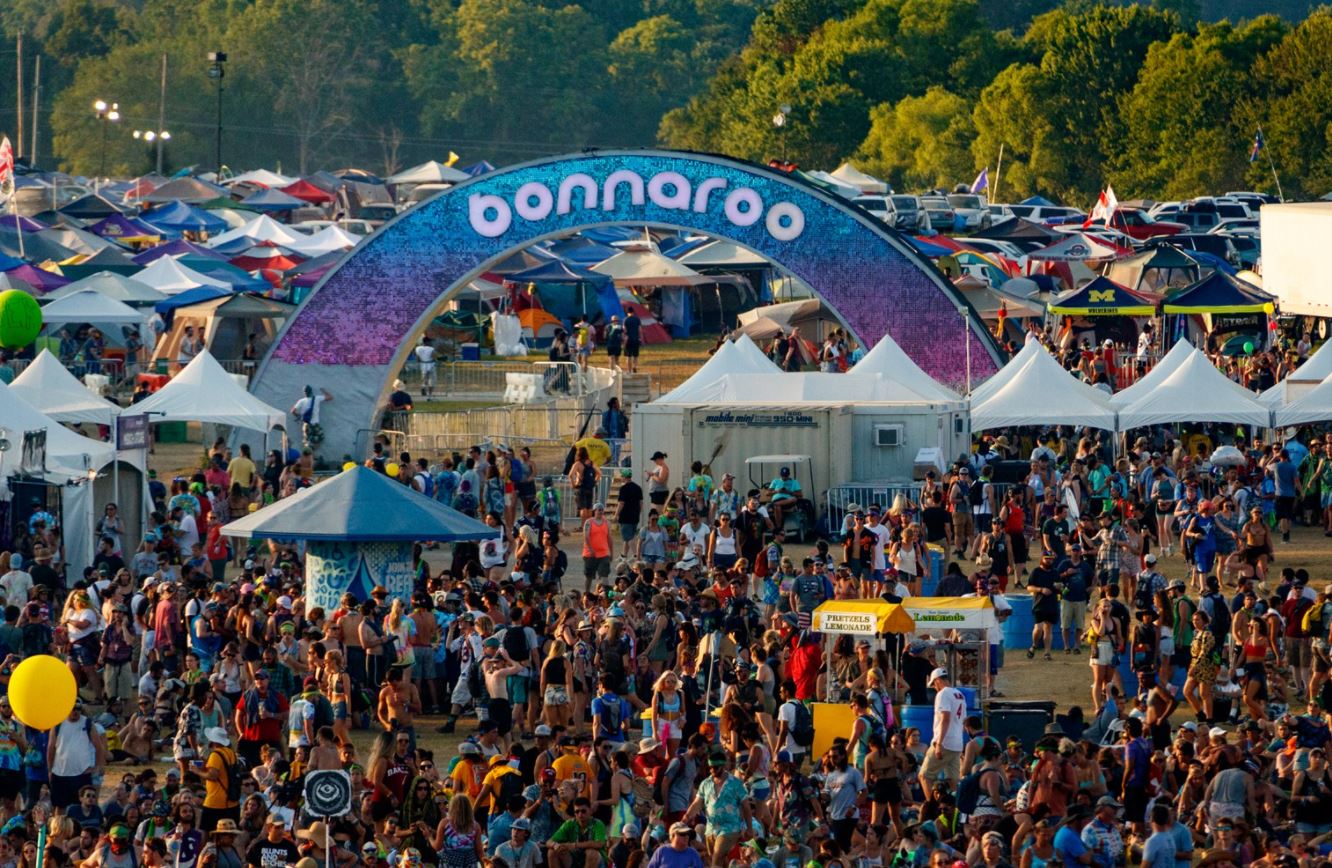 “While this weekend’s weather looks outstanding, currently Centeroo is waterlogged in many areas, the ground is incredibly saturated on our tollbooth paths, and the campgrounds are flooded to the point that … we are unable to drive in or park vehicles safely.”

Bonnaroo’s cancelation was announced exactly 48 hours before the premiere was about to bounce on.

Tough luck for the second time!

The festival was supposed to run for 4-days starting from Thursday and going on till Sunday. Tenn. Farms are the best locations to conduct these Bonnaroo Festivals.

Currently, the rainfall in the area is pretty intense and seems to be coming from Tropical  Depression Ida.

The droplets knocked in Monday and it went on for the whole Tuesday. There were flooded gateways and paths. It was so vigorous that it was impossible to cut vehicles through them safely. 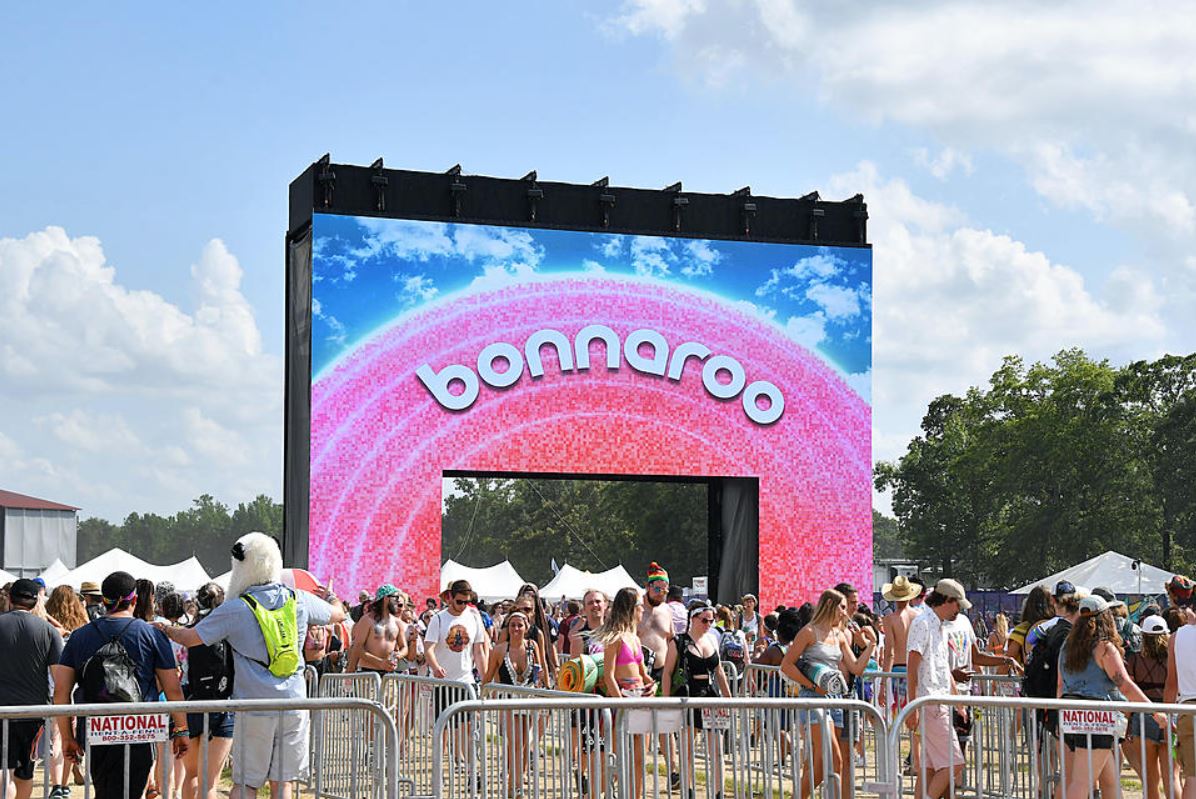 As we speak, the rainfall continues to fall in the area.

Last year, the fest was pushed to three months later owing to Coronavirus Pandemic. However, it got canceled later. It was scheduled to happen in September 2021 this year but that ain’t happening either.

All the tickets for the festival were sold out. The tickets to the show would allow you to witness Lizzo, Tyler, Foo Fighters, and Megan Thee Stallion.

Every Front Gate ticket that was purchased will be refunded. It will be a matter of 30 days before the folks can expect the payment in their payment account.