American rock band, Bon Jovi has announced details of their upcoming 15-date North American arena tour for Spring 2022. The tour is sponsored by Hampton Water and produced by Live Nation. 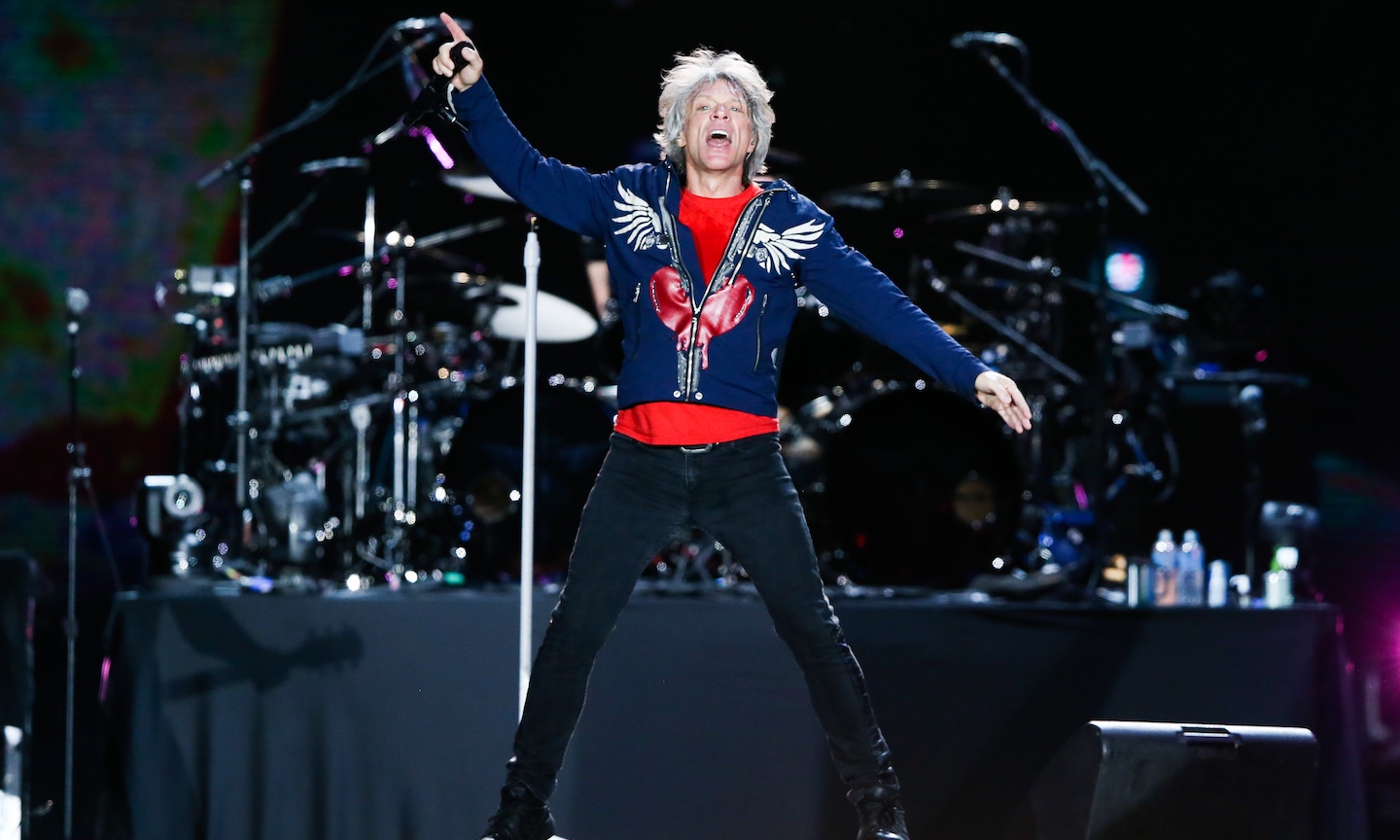 On 1st April 2022, the band will kick off their road run in Omaha, Nebraska, and stop in at places like North Carolina (Charlotte and Raleigh), Florida (Tampa, Fort Lauderdale), Texas (Austin, Houston, and Dallas), Nashville and St. Louis. The tour will conclude on 30th April in Nashville.

Here are all details about the upcoming Bon Jovi Spring 2022 tour like dates, venue, and how to buy the tickets. Keep reading!

All details about the Bon Jovi Spring 2022 North American Tour Bon Jovi released a statement stating, “We have all missed touring and we know that nothing can replace the energy of a live show for the fans or the band.”

The lead singer of the song said, “If it was up to me, I’d have all 10 songs [from 2020] in the show. And obviously I want to play ‘Living on a Prayer’ and ‘Wanted Dead or Alive’ every night, but my fans are accepting of the new records. And while they may not be on Top 40 radio, the albums still always come in at No. 1. We’ve been blessed to stay pretty current for a kind of classic, vintage band.” 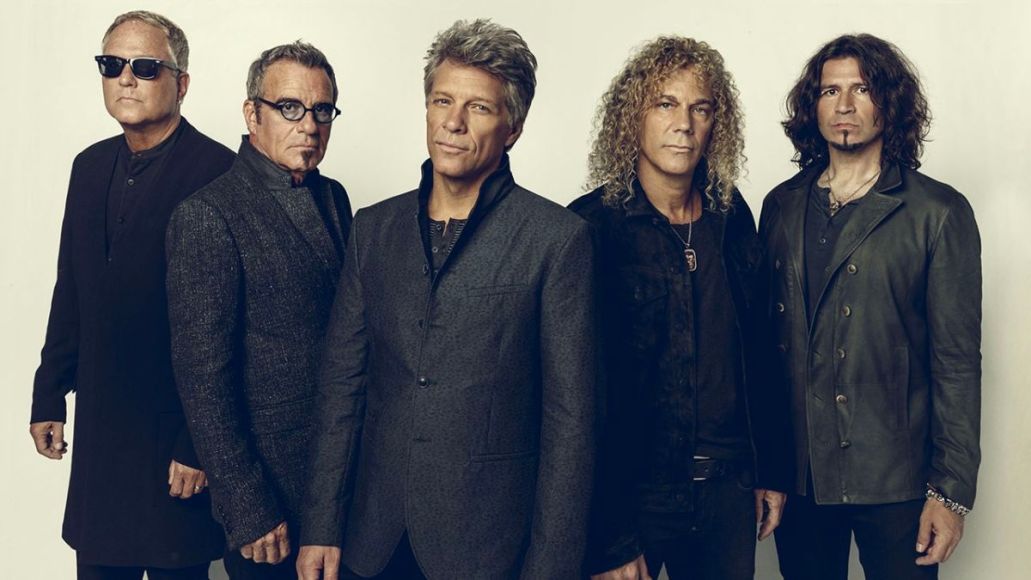 Refer to the complete list of dates along with the city and venue below.

Bon Jovi headed to his official Twitter handle and made the big announcement about his upcoming 2022 tour.

He wrote, “It’s official! We’ll be headed back out on this road this April for the #BonJovi2022Tour. Pre-sales begin January 11th and tickets will be available to the public beginning January 14th. For more information on tickets and VIP, head to https://bonjovi.com. See you soon!”

It’s official! We’ll be headed back out on this road this April for the #BonJovi2022Tour. Pre-sales begin January 11th and tickets will be available to the public beginning January 14th. For more information on tickets and VIP, head to https://t.co/6OX1pkc5GD. See you soon! ❤️🗡 pic.twitter.com/HqJ1rGACMb

For more details on VIP packages and on-sale dates, please head over to the official website of Bon Jovi.

The tour is dedicated to the band’s latest album released in October 2020 titled “2020”. The album is a more thoughtful and contemporary LP that addressed the latest issues like the coronavirus pandemic, mass shootings, Black Lives Matter protests. The album featured among the top 20 on the Billboard 200 album chart.