And guess who is back? Bob Odenkirk has finally recovered and is joining back for ”Better Call Saul” and that news was enough to make our day!

Bob Odenkirk is finally back to work and for the world to know, he also tweeted an image of himself to make it clear. Bob Odenkirk has returned after the hiatus for the shooting of Better Call Saul post his heart attack. 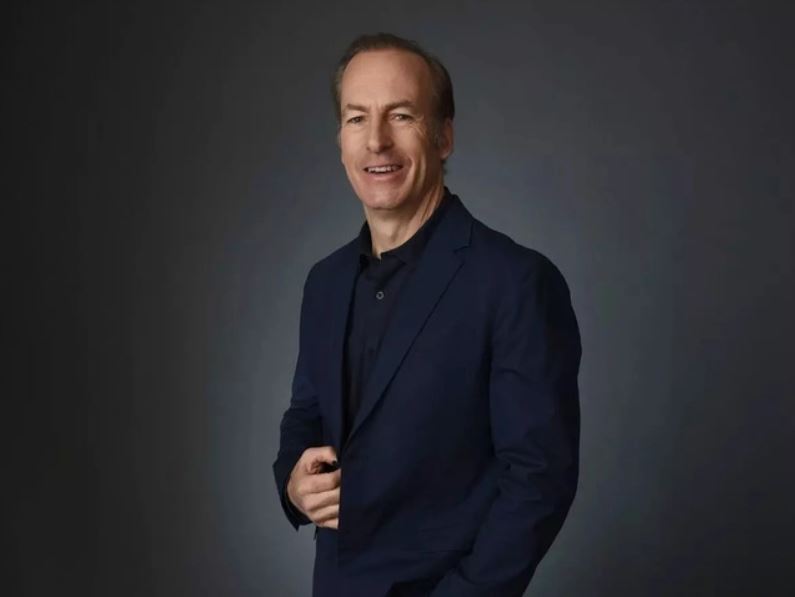 Thank god for Saul Goodman, what could we expect the show to be without him anyways. The tweet also confirmed that he has resumed shooting for the sixth season which is also going to be the last one.

We are sad too but there’s nothing we can do about it.

Odenkirk said, “Back to work on Better Call Saul!”

“So happy to be here and living this specific life surrounded by such good people. BTW this is makeup pro Cheri Montesanto making me not ugly for shooting!”

Back to work on Better Call Saul! So happy to be here and living this specific life surrounded by such good people. BTW this is makeup pro Cheri Montesanto making me not ugly for shooting! pic.twitter.com/lTAfPg7dDp

From the tweet, it’s evident, the Emmy-winner is back on the game. The actor suffered a mild heart attack six months back when he was filming for the sixth season of Better Call Saul.

On July 27, Bob collapsed on the set of Better Call Saul, and immediately he was rushed to Albuquerque’s nearest hospital. The next day, AMC led out a statement and confirmed the news about the actor’s stability. 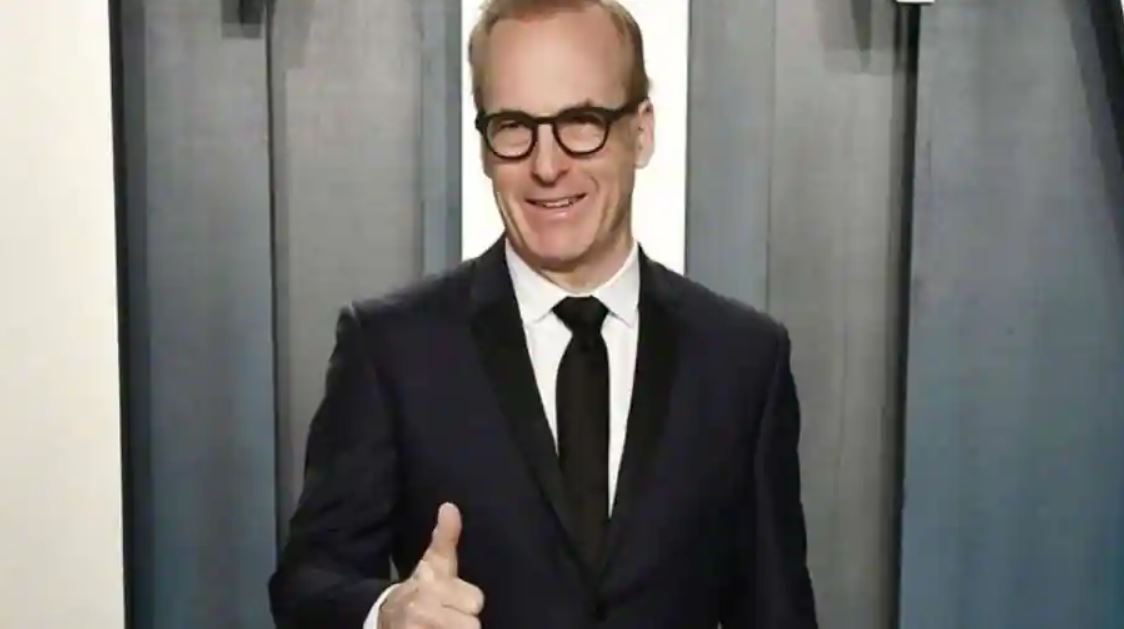 Bryan Cranston, his co-star from Breaking bad urged people to pour and ”send their positive thoughts and prayers his way,”

Aaron Paul wrote “I love you my friend”

The star was stranded in the hospital for quite some time. Once the actor returned, he thanked the folks for their good wishes.

He wrote, “I’ve had my very own ‘It’s a wonderful life’ week of people insisting I make the world slightly better. Wow! Thank you, I love everyone right now but let’s keep expectations reasonable!” 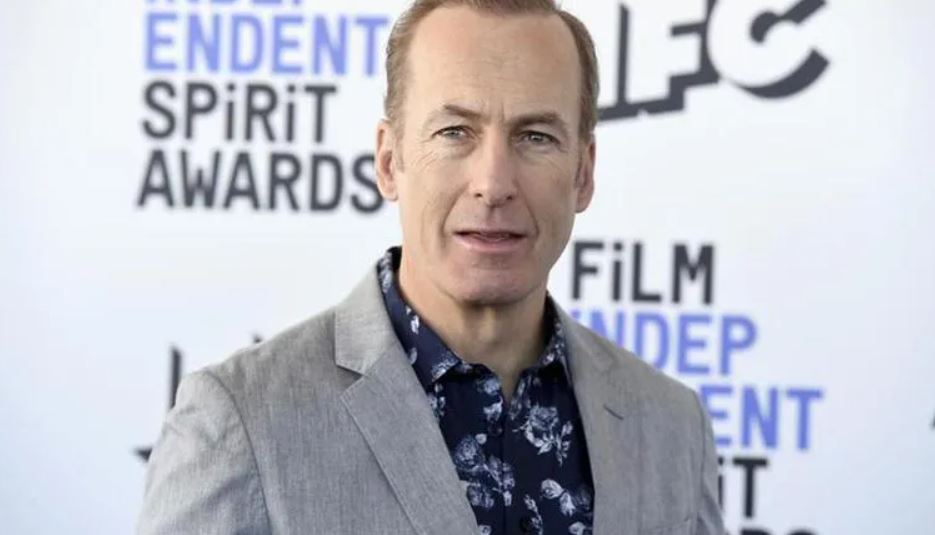 The final season is likely to swing by in 2022 but it isn’t official yet. We might just have to wait for a little longer than usual now that there was a delay that happened.