Kim Kardashian wore the iconic $4.8 million  Marilyn Monroe dress to the 2022 Met Gala as she walked the red carpet alongside Pete Davidson. However, the “Skims” owner didn’t have the approval of the original designer of Marilyn’s dress, Bob Mackie. In a recent interview, the 82-year-old designer Bob Mackie who sketched Marilyn Monroe’s famous gown in 1962 when he was working as an assistant to Jean Louis, slammed Kim Kardashian for wearing the goddess’s dress.

Bob Mackie revealed that Kim K. wearing Marilyn’s dress at the 2022 Met Gala was a “big mistake. This dress was loaned to Kim from Ripley’s Believe It or Not! to wear to the 2020 Met Gala. He revealed that no one has worn this dress to date until Kim laid her hands on it. Bob said:

“I thought it was a big mistake, [Marilyn] was a goddess. A crazy goddess, but a goddess. She was just fabulous. Nobody photographs like that. And it was done for her. It was designed for her. Nobody else should be seen in that dress.”

If you don’t know, the iconic naked dress was worn by Marilyn Monroe when she performed for President JFK’s birthday in 1962. She was surrounded by controversies for being the only person present on the stage and singing “Happy Birthday, Mr President”. Well, I must confess, Kim was nowhere close to Marilyn.

However, it wasn’t easy for Kim to fit in Marilyn’s signature dress and she had to lose around 16 pounds to put herself into it. While visiting Ripley’s to try on the dress, Kim was gifted a lock of Marilyn‘s hair. However, an expert now claims the hair may not be Marilyn‘s. 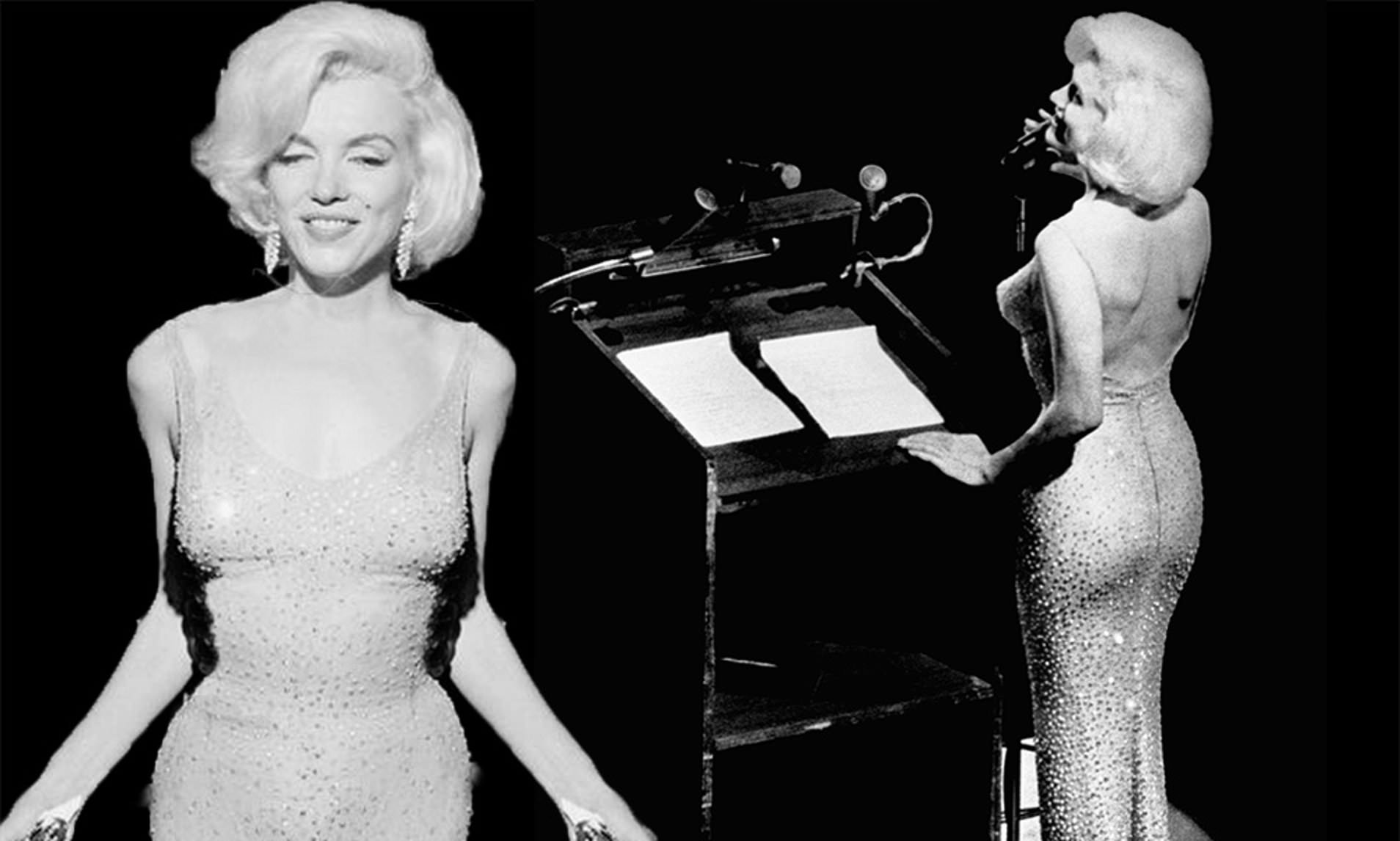 Two of Mackie’s best-remembered creations had a humorous aspect. While working on The Carol Burnett Show, he designed a “curtain dress” (complete with a curtain rod across the shoulders) that Carol Burnett wore in Went with the Wind!, a parody of Gone with the Wind. He designed the exotic ensemble worn by Cher at the March 1986 Academy Awards. 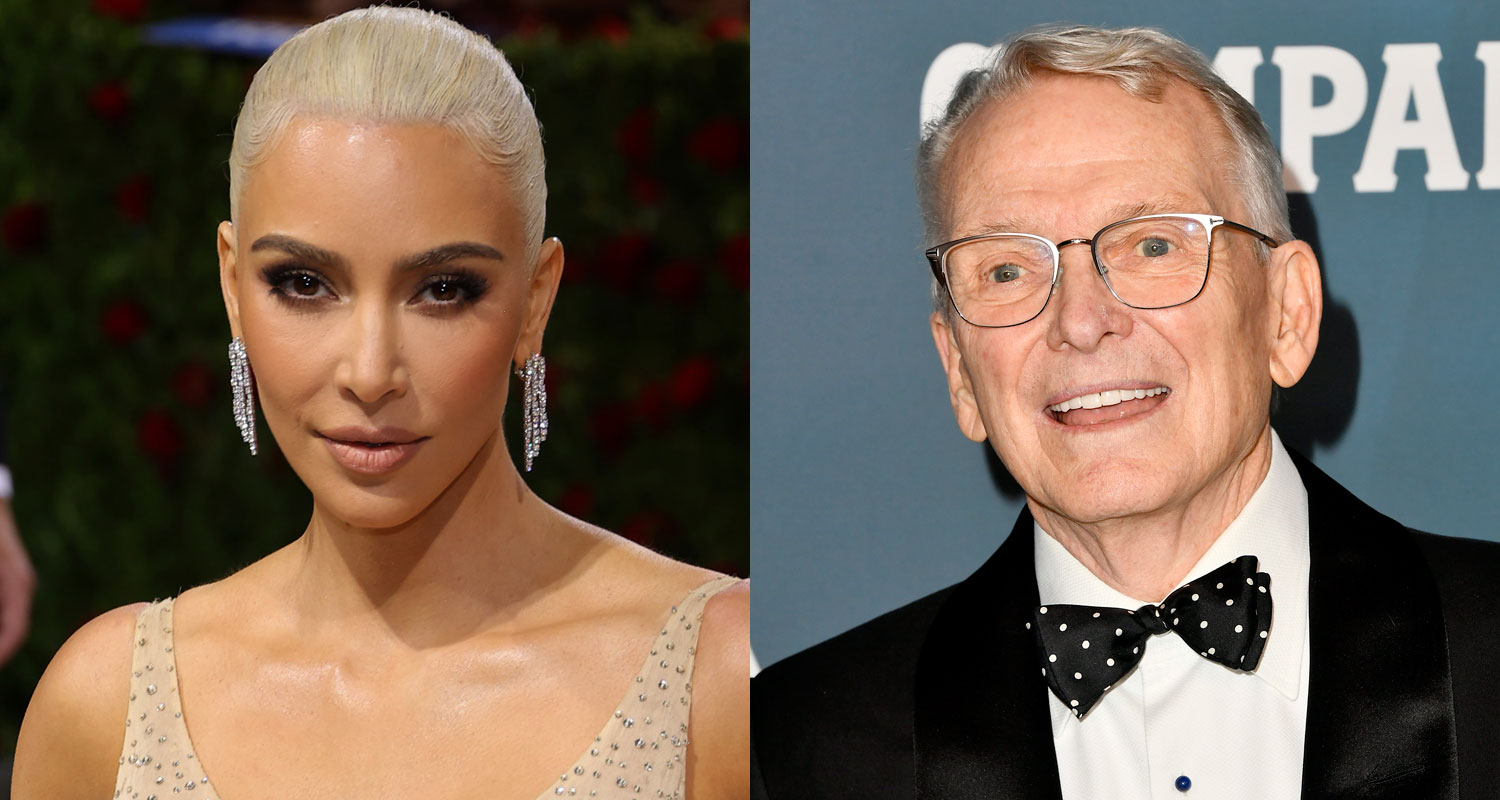 Bob was the costume designer for all the performers on The Carol Burnett Show during its entire eleven-year run and designed the costumes for its spinoff, Mama’s Family, and for the 1993 television adaptation of Gypsy.

Well, Mackie doesn’t approve of Kim’s getup at the 2022 Met Gala for the reason that the dress was specially designed for Marilyn. She is irreplaceable and no one can ever be like her. Kim hasn’t responded to Mackie’s comments yet. What do you think?