The wait finally comes to an end. Oh yes, the long wait! Blade Runner has been one of the most-awaited anime series of all time. It was very recent that Blade Runner launched Black Lotus and its first teaser trailer.

Even the timeline of the show has been shown in detail where it is pretty clear that events in the upcoming series will occur between the original 1982 movie and 2032 where the 2017’s Blade Runner 2049 was set up.

The news came out during a Comic-Con when the show’s panels were on the table corners.

Are you as excited as me to find out what can we expect from the upcoming version of the series, keep reading then! 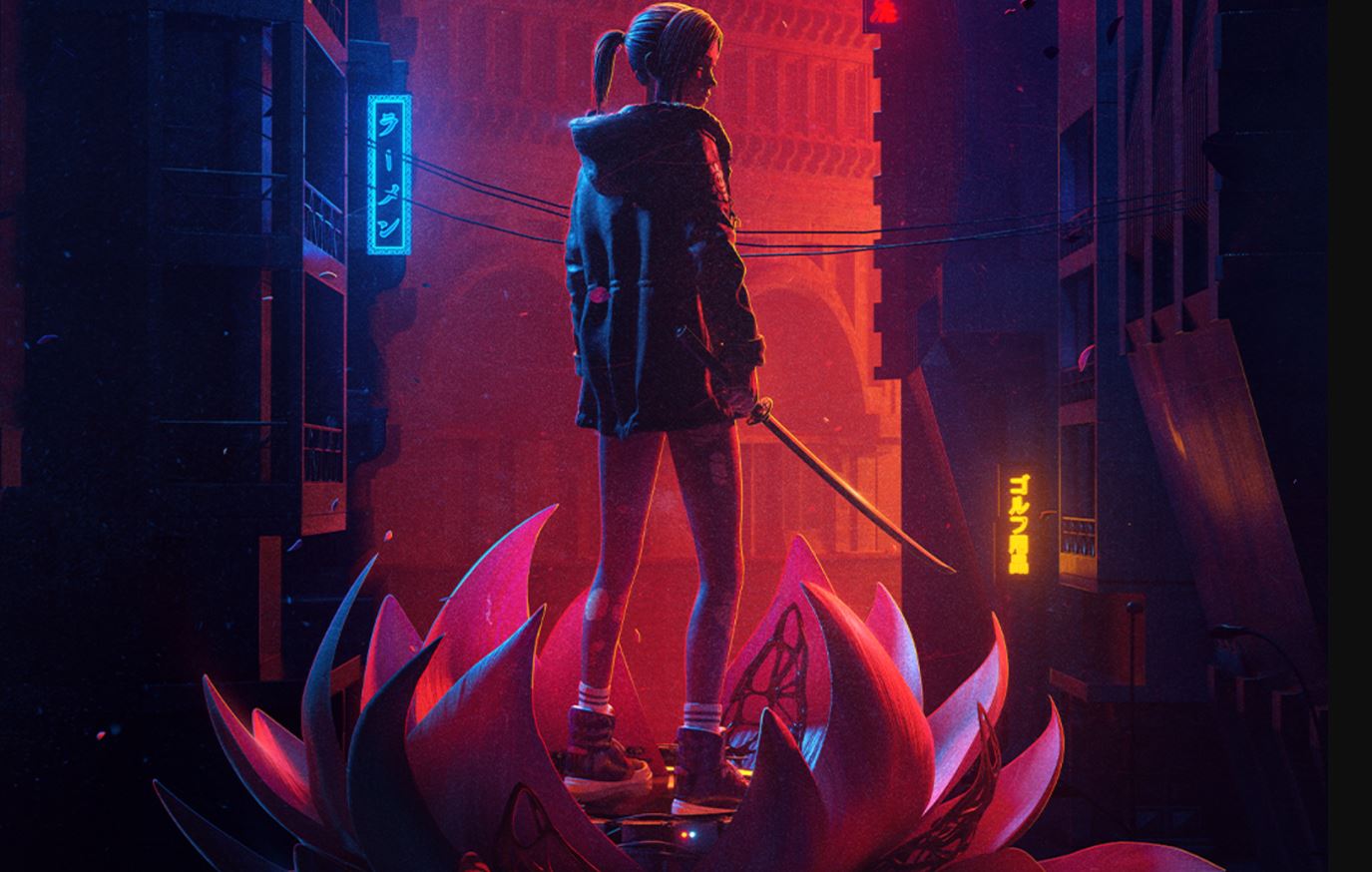 The film is going to follow Elle, who will have a voice-over from Jessica Henwick, a Game of Thrones Star. 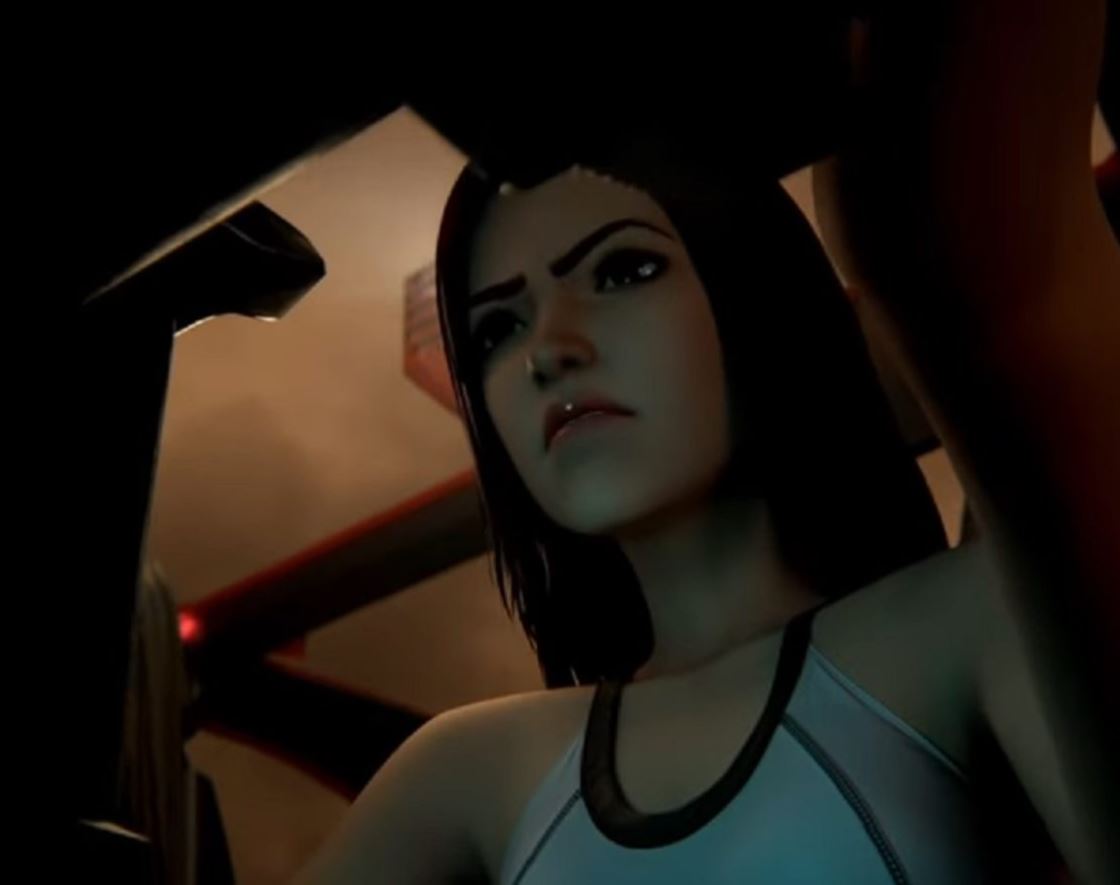 One fine day, she wakes up only to recall that she has lost her memory and has very few clues to the identity that she can restore.

Henwick said to the panel – “Elle wakes up and she doesn’t know who she is or how she got to where she is and all she has for a clue is this tattoo,”

“And so she’s experiencing everything for the first time.”, she further added.

“And asking all these big questions of what does it mean to be human? How do we define humanity between a replicant and a human? What’s the difference?”

Here is the most-awaited trailer of Blade Runner.

The directors behind the show will be Shinji Aramaki and Kenji Kamiyama. The series is going to have 13-episodes and you can also expect Samira Wiley from The Handmaid’s Tale featuring Alani Davis.

Moreover, a Successions’ Brian Cox as Niander Wallace Sr. will be voiced by Wes Bentley, who comes from the American Horror

Some of the other members to expect are Peyton List from Gotham who will be Josephine Grant; Gregg Henry from Guardians of The Galaxy casting as Senator Bannister; Mission Impossible star Henry Czerny casting as Doctor M; Jason Spisak from Star Wars as Hooper.

Blade Runner TV Spin-off is all set to make a return and will premiere in the US on Crunchyroll. 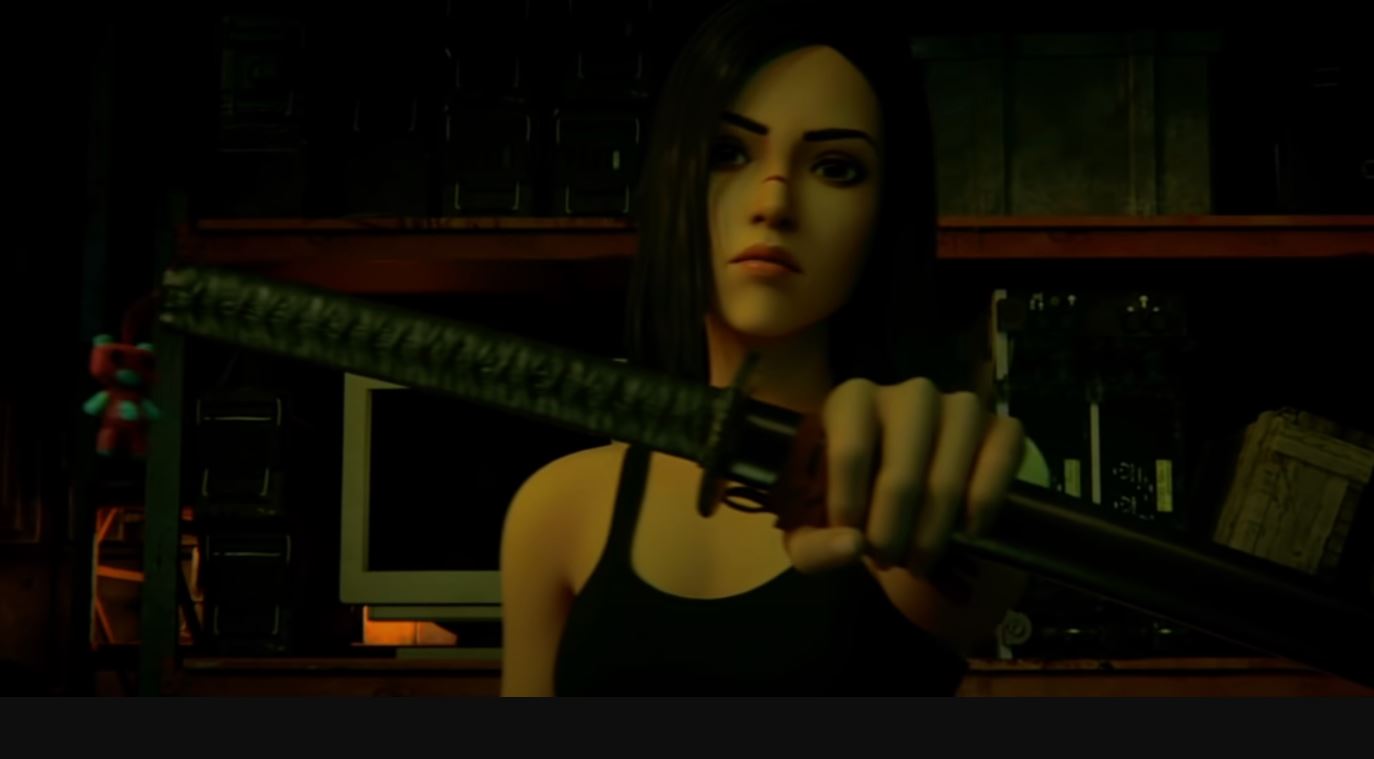 You can expect it to be on your screen in the upcoming fall. The release date is yet to be released.