Black Moon Solar Eclipse 2022: How and When to Watch it?

The first Solar Eclipse of 2022 will be occurring on Saturday, April 30. Well, this is going to be something different as hinted by the experts as tomorrow’s solar eclipse will coincide with one more celestial phenomenon known as the “Black Moon”. Ahead of this rare phenomenon, here is all that you need to know about the Black Moon Solar Eclipse 2022!

What is Black Moon Solar Eclipse? A solar eclipse happens when the Moon comes in between the earth and the Sun. As a result, the moon casts a massive shadow over the Earth by blocking the Sun’s rays from reaching Earth. This phenomenon can result either in a total, partial, or hybrid solar eclipse.

Tomorrow’s partial solar eclipse is definitely going to be a memorable and fun event to watch. According to NASA, the sunlight will be blocked by the Black Moon for a while during the daytime. Will it be visible everywhere?

However, this first partial solar eclipse is not going to be visible in every corner of the world.

Tomorrow’s partial solar eclipse will be visible to those in South America, Chile, Uruguay, Southwestern Bolivia, Peru, Argentina, and southwestern Brazil (some regions) along with a few regions of the Southern Hemisphere.

Did you know there's a #solareclipse later this month?

On April 30, the Sun will appear partially eclipsed before and during sunset in parts of southern South America, Antarctica, and the South Pacific, South Atlantic, and Southern oceans. 🌎 🌑 ☀️ https://t.co/pN9mv6u0j8 pic.twitter.com/LKpy6mgQLG

Apart from the above-mentioned regions, one can also observe the eclipse from South Pacific Ocean as well as Southern Ocean regions. However, the phenomenon will not be visible in India. 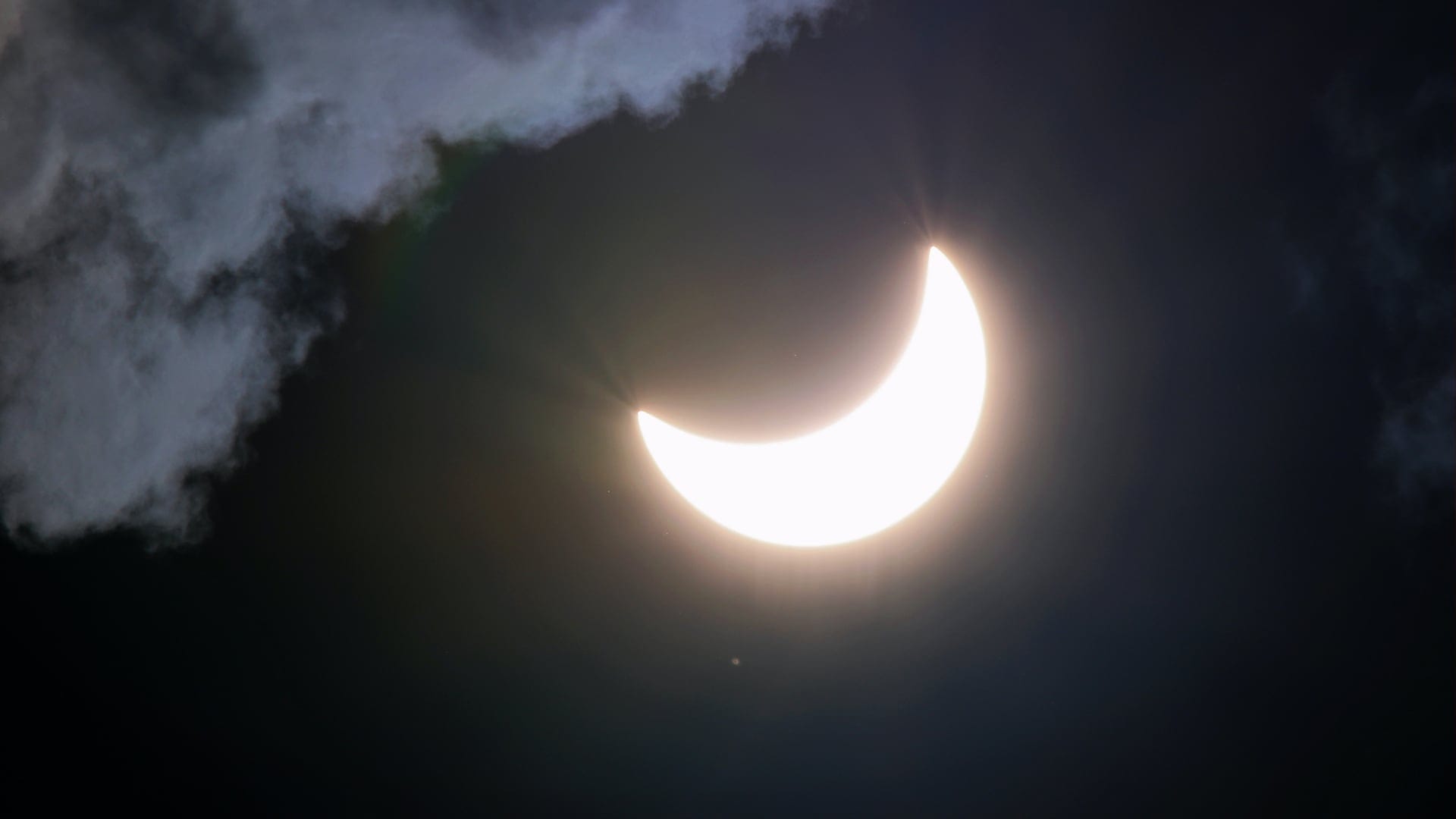 People living in other parts of the world cannot watch the phenomenon with their own eyes. However, they can witness the eclipse by live streaming on YouTube from anywhere in the world.

You can also watch the eclipse via TimeAndDate.com which will live stream the whole phenomenon. Speaking more about this partial solar eclipse occurring on April 30, around 64 percent of the Sun will be blocked by the Moon at most, according to NASA.

Next solar and lunar eclipse in 2022

The next solar eclipse which would be one more partial phenomenon will be happening on October 25, 2022.

The next lunar eclipse will occur between May 15 and May 16 of 2022 which would be a total eclipse. It is likely to be visible from North America.

So, how excited are you ahead of the Black Moon Solar Eclipse 2022 to be happening on Saturday? Share your experience if you happen to witness the rare phenomenon!