‘Black Mafia Family’ will Have Eminem as ‘White Rick Boy’

Nothing less than hooting and whistling since Eminem is coming back into the acting world.

Do you even remember when did Eminem last made it to the big television? Well, it was for 8 Mile which was also the actors’ debut at the Oscar.

Like they say, better late than Never and with that being said, Eminem is setting his foot back to acting, and guess who brought the news out to the world? None other than his friend, 50 Cent. He broke the news to the world on Twitter.

Fiddy wrote – “Oh yeah i’m bringing the big dogs out, I couldn’t do a show based in Detroit without incorporating the legend @eminem,”

“Got him to play white Boy Rick in BMF, this s— is out of here.”

Eminem is all set to guest star in the series Black Mafia Family. This will be a show for Em where he will do a cameo as White Boy Rick (WBR) in an episode and 50 will be the one producing it.

50 Cent made a mention, “I’m honored and appreciative of my good friend Em for supporting my new show BMF,” 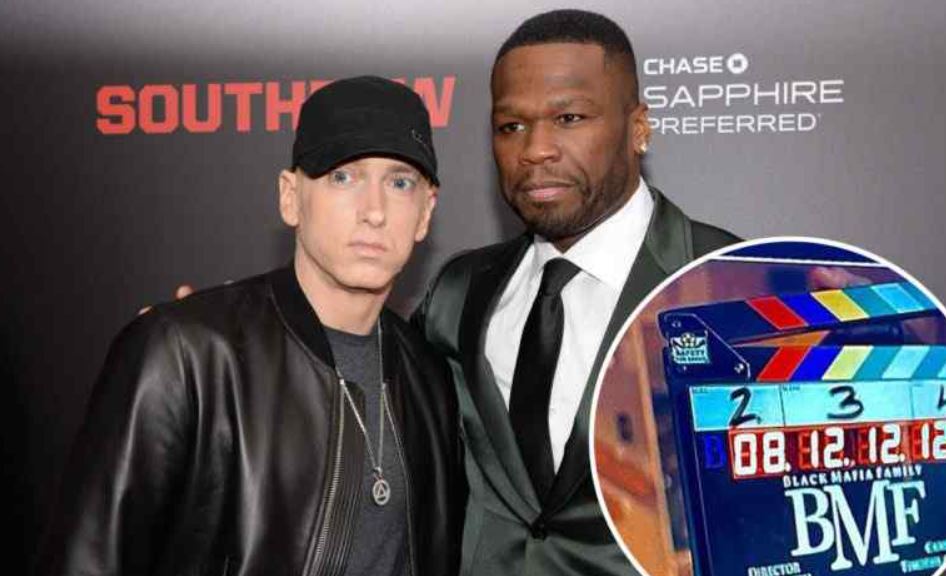 “We couldn’t do a show based in Detroit without incorporating the legend that is Eminem.”
White Boy Rick also known as Rick Wershe Jr., during his teenage was an FBI informant. He ran drugs and gans for a Detroit mafia.

White Boy, the documentary that was out in 2k17, was the star in it. In 2018, he was a film along with Richie Merritt, Matthew McConaughey, Brian Tyree Henry, and Jennifer Jason Leigh. At age 50, he served a life sentence for having cocaine in his possession.

He came 5-star performance in his career for 8 Mile. Ever since he has had a lot on his plate regarding more acting projects. He has been a part of Funny People and Entourage Season Seven finale. Apart from these, he has not made a big-screen debut until now.

Black Mafia Family is based on a real story. In the 1980s crime, Flenory and Terry, two brothers. The story is all about “love, kinship and capitalism in the pursuit of the American dream.” 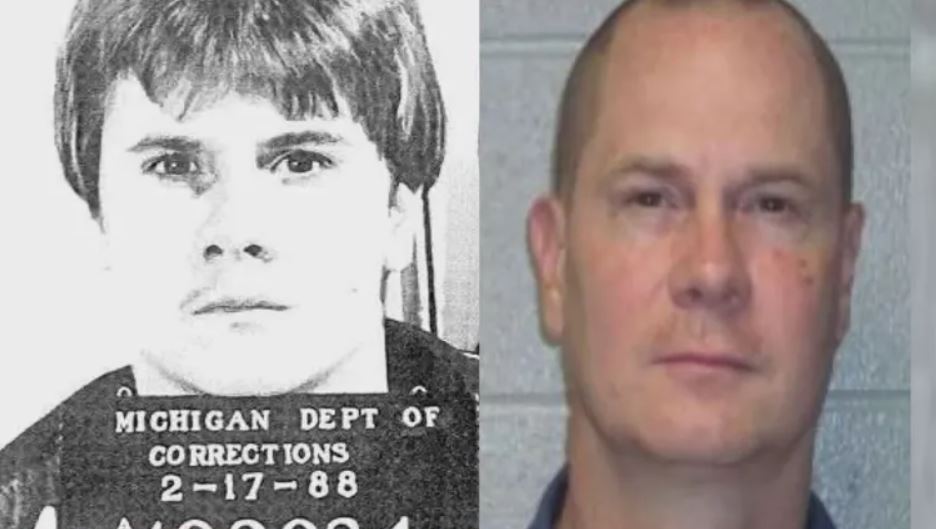 Well, we can all wait to find out!