Billie Eilish and Kanye West To Headline in Coachella 2022

Coachella 2022 is knocking on the door at the same time as the new fresh year of a new start. Several sources recently reported that Billie Eilish and Kanye West are originally scheduled to headline Coachella 2022.

Though the stars haven’t officially acknowledged it, insiders say Kanye West and Billie Eilish will headline the bill on Saturday and Sunday evenings, respectively. 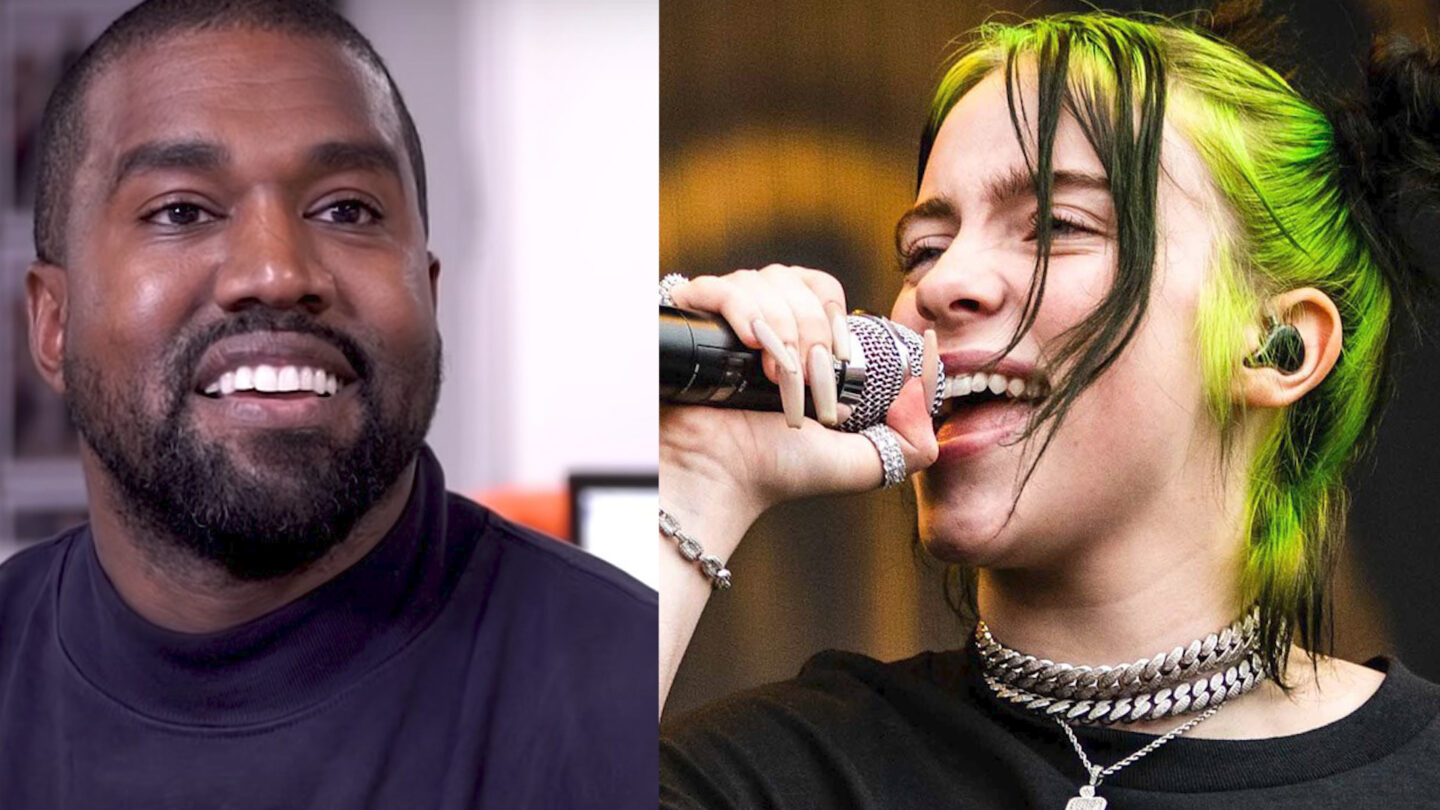 After COVID prompted the postponement of the event’s 2020 and 2021 editions, the festival will resume at the Empire Polo Club in Indio, California over two weekends.

After multiple delays and cancellations, the festival is hopefully here. Coachella features well-known and famous artists, as well as rising musicians and reunited bands. It is the greatest festival the world has ever seen.

According to multiple sources, Kanye West has indeed been recruited to headline Sunday night at this year’s Coachella Valley Music and Arts Festival and may potentially conduct a second Sunday Service performance. 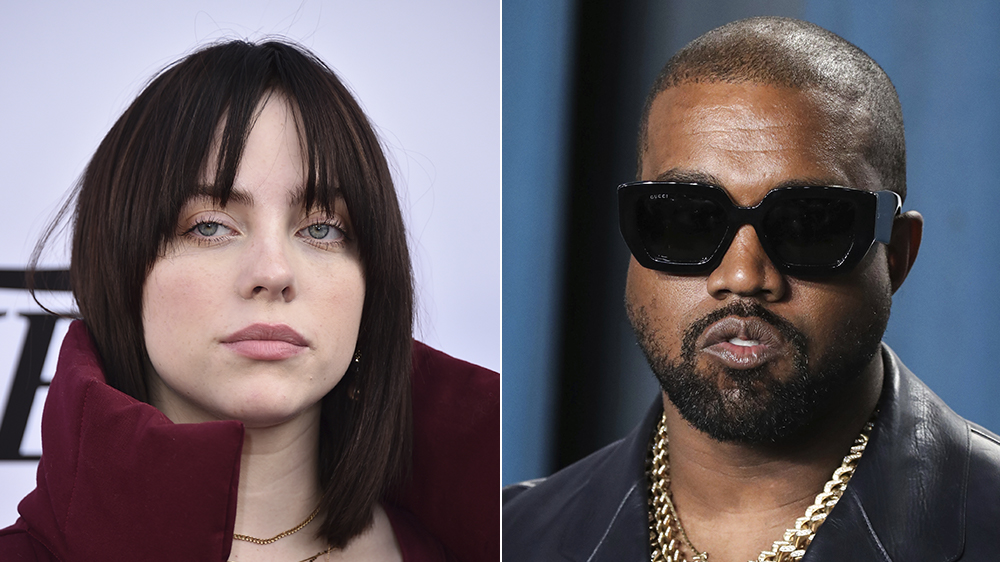 Billie Eilish is also in discussions to headline the festival, which will take place on Saturday according to sources. Of course, West and Eilish’s agreement has yet to be confirmed, but sources believe that they will make headlines this year.

The festival is now completely sold out. If you’re wondering what about Travis Scott, you should know something.

According to reports, Travis Scott has been dropped from the Coachella 2022 bill in the aftermath of the November Astroworld incident, which killed ten people and wounded many more in a crowd rush. Travis Scott did make a comment on the tragedy. He wrote: “I’m absolutely devastated by what took place last night. My prayers go out to the families and all those impacted by what happened at Astroworld Festival. Houston PD has my total support as they continue to look into the tragic loss of life.”

Adding, “I am committed to working together with the Houston community to heal and support the families in need. Thank you to Houston PD, the fire department, and NRG Park for their immediate response and support. Love you all.”

Let’s Hope For The Best

After a stunning breakthrough at Coachella in 2019, Eilish, 20, would become the festival’s youngest headlining act. Let us hope that the event will now take place, as it has been postponed several times due to COVID.

The 2020 event, which was scheduled to include Rage Against the Machine, Scott, and Frank Ocean, was pushed back to October 2020 owing to the COVID-19 pandemic before being discontinued entirely; the 2021 festival was also canceled. 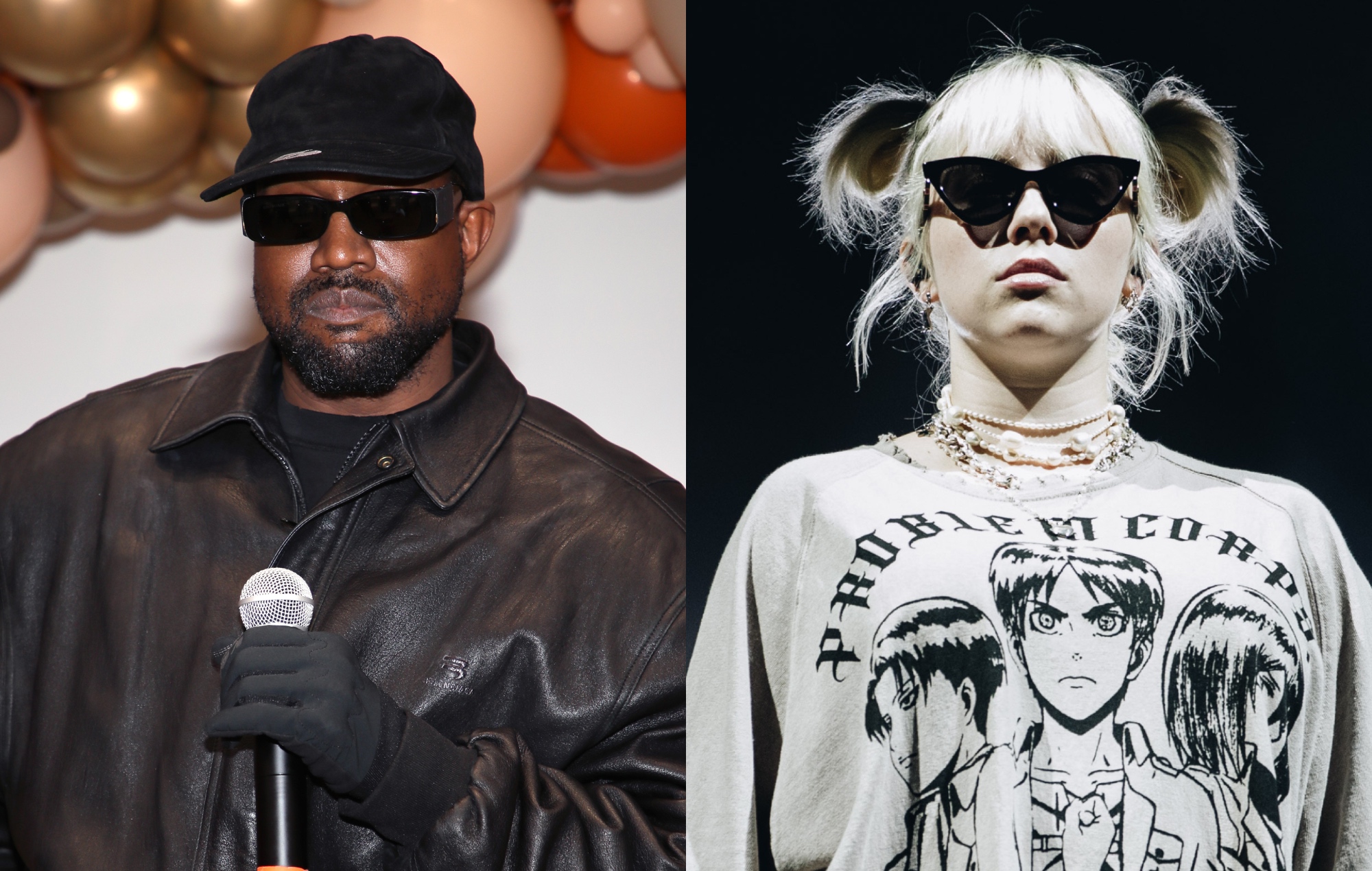 Ocean announced in August that he would ultimately headline the event in 2023, keeping the third headliner position available.

There is still concern that the event may be postponed due to the Omicron Variant. However, we will keep you informed. Let’s hope for the best.